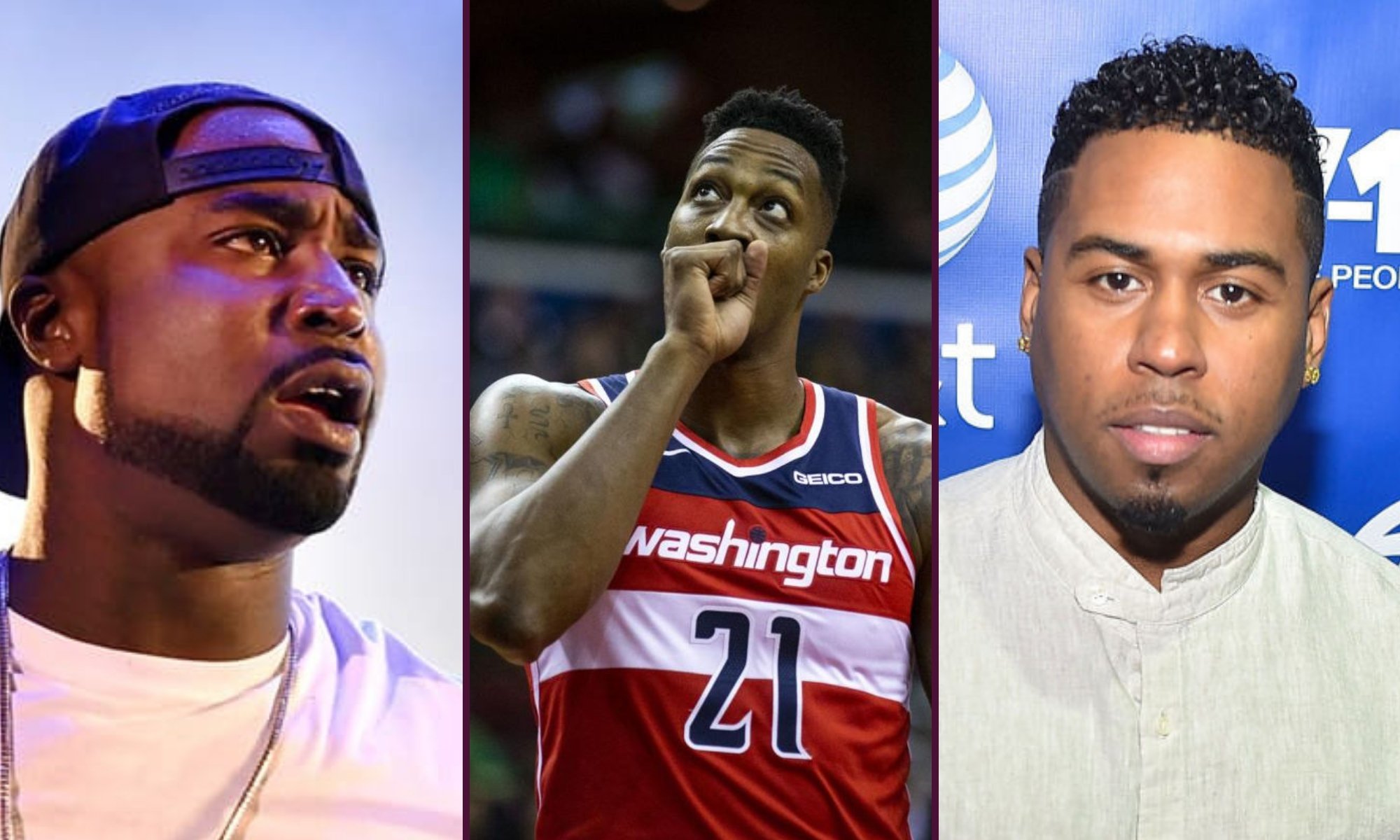 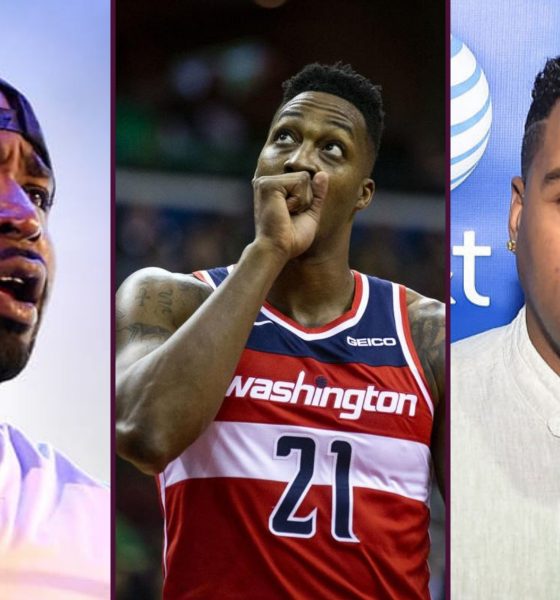 Homophobia, Transphobia, and Down Low Exposés

Homophobia and transphobia always rear their ugly heads amid celeb scandals. The personal investment of Americans in the romantic lives of celebs continues to show us how far we still must go for equality.

Every time someone with celebrity status is caught in a sex scandal it makes waves. However, none shake the table like a man questioning his sexuality. In this country, we are so heavily invested in policing who sleeps with whom to save an outdated hypermasculine standard. Stories like Dwight Howard’s make front page news with such unnecessary shock and awe. The thought of a man preferring another man or a trans woman should make no difference to any of us, yet it does.

The social cost of being a black gay male in America is high. Much is wagered in the game of living as a closeted gay male at any status level, but celebrity stacks the deck against you. Families could be broken, divorces bargained, and employment could become scarce. For those in the public eye, they face the ridicule of an entire nation where even those in the queer community delight in their exposure. The act of finding pleasure in someone’s unwarranted outing is homophobic point-blank period.

Time has shown repeatedly that in the face of exposure, a closeted man will sacrifice your gay ass before he’ll live in his truth. Stop protecting trade! We’ve seen this with Tyga, Bobby Valentino, Young Buck, and countless others. These exposés always come with rhetoric like “This is why no one takes the trans community seriously. The gays and the girls come up missing over this. No one wants to claim y’all.” We find ourselves vowing to stop interacting with people who won’t live out loud. When the dust settles, we’re back in the mess, sacrificing our dignity for some subpar dick or a couple coins.

Through all of this, the queer community becomes the butt of every joke. People reignite the stigma surrounding AIDS and gay men, they trivialize the trans experience, all because someone got burned.

What is the benefit? Why should any queer person make the decision to put themselves second because someone is too weak to come forward?

Dwight Howard, and any number of your faves, had the opportunity to stand proudly on their accomplishments and chisel away at the stigma surrounding unconventional love. They film these inspiring commercials for athletic companies with language that encourages digging deep and pushing through resistance but can’t even do that for the people they love. They openly chide an entire community that they are secretly a part of and people give them all the benefits of living in the open while their closet is built like a panic room.

Milan Christopher, what are you doing?!

Down low men profit from homophobic and transphobic environments. We cannot continue to excuse the behavior of men who exploit a community that is divided. Remarks that capitalize on transphobia, like Milan Christopher’s, are the type that enable men like Dwight Howard to exploit feminine gay men or trans women. Stop protecting these men who sit guarded while queer people are killed with no justice, denied access to healthcare, marriage, and housing.

Until they want to be a part of our community, they should have no part of you.

I Add My Voice to the Community of People Who Are Living with HIV.