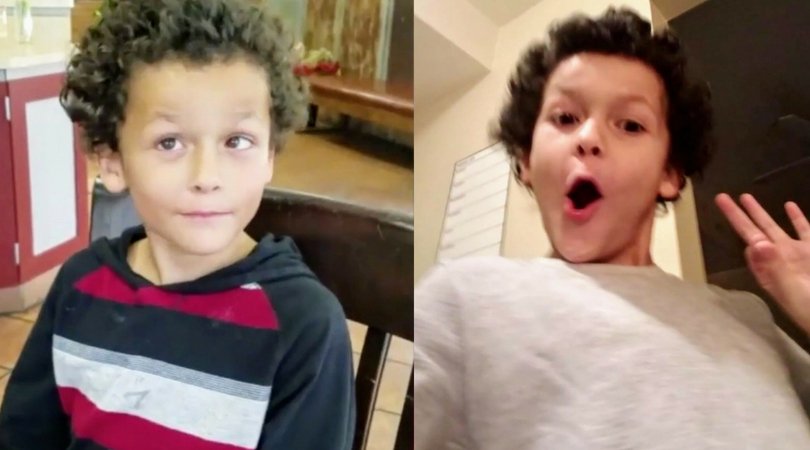 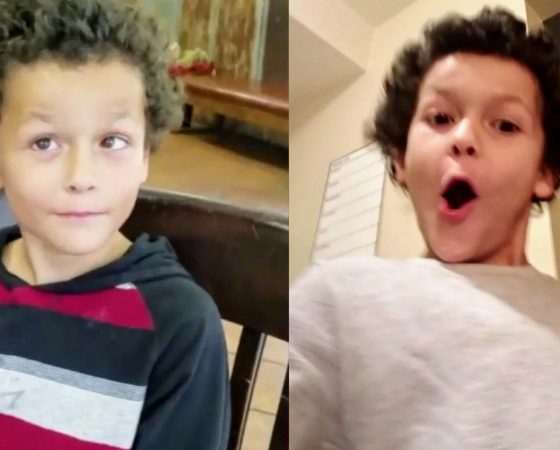 What usually goes through the mind of a 9-year-old? Their favorite cartoon or video game? When their homework assignment is due?

Those are probably some things that the typical 9-year-olds would be thinking about. However, death or dying from suicide should never be one of the things a child should ever have to think about. Unfortunately, we lost the life of 9-year-old, Jamel Myles, last week from death by suicide after being told to kill himself by his classmates four days after he started 4th grade.

Jamel was found in his home dead by his mother last Thursday. This story made it on twitter headlines on Tuesday and started a conversation surrounding LGBTQ youth, bullying, suicide, and sympathies for the family.

I can't say much about #JamelMyles because it makes me literally sick. As much as we want to make this about "bad" kids bullying him to death, it's about a society that others and harms LGBTQ people. Children are constantly learning from the world around them, mainly from adults.

1989. 4th grade. 9 yrs old. First time a fellow male classmate shamed me by saying “stop being so gay.” I didn’t know who I was then. Jamel did. He was gay. And he was proud, until he wasn’t. My heart aches. #JamelMyles https://t.co/Lp1i8n5KJb

Same folks talking bout kids can’t possibly know that they’re queer are asking their 6,7,8,9 year old nephews how many girlfriends they have or who they like in school. Please.

So who’s the blame for the death of Jamel Myles? The kids who bullied him or the heteronormative rules set up in society. I lean more on the latter because children often get their behavior from adults.

In an academic journal a study conducted by the 2015 National Youth Risk Behavior Survey, the results found that 40% of adolescent youth who identify as gay, lesbian, or questioning contemplated suicide. Unfortunately, transgender identifying teens weren’t included in this survey but the numbers would be even higher than the ones that were reported originally.

Below are excerpts from an article on the ACLU website in regards to Harassment of LGBTQ Youth.

” A study of Massachusetts high school students published in the journal Pediatrics reports that nearly one-third of gay teens had been threatened in the past month with a weapon at school, compared to 7% of heterosexual students surveyed.”

“The Gay, Lesbian and Straight Education Network (GLSEN) conducted a survey of 496 lesbian, gay, bisexual, and transgender (LGBT) students from 32 states. This survey found that over 90% of LGBT youth reported that they sometimes or frequently heard homophobic comments in their schools.”

Entire studies are done to show how LGBTQ youth are affected by bullying and harassment yet people on social media including parents are still feeding into homophobia which their own kids learn from them.

#YungMiami from #CityGirls speaks on an old tweet that’s been surfacing ?

Today, news spread of a 9 year-old gay boy who was bullied to the point of suicide. In response, heterosexuals lamented that homosexuality is forced onto children who are too young to know their orientation.

Gurl I….Get your problematic faves and their associates with this trash rhetoric off of social media.

I always hated seeing those what would do if your son/daughter were queer tweets because the people only use them as a way to bash the queer community with a hypothetical. Just admit that you’re homophobic or transphobic so we can drag you properly and move on.

Those who identify with the LGBTQ community have to go through two forms of adolescence one where they walk in the world as “heterosexual” and the one where we have to hide our true identities because society says we’re not morally right. Most times we suffer in silence in order to not be singled out by our peers or family members.

Jamel Myles was confident enough to tell his mom and sister about how he identified; however, the harassment pushed him over the edge and another queer youth was lost too soon from suicide and bullying.

Conversations are still being had over the ways we can improve society so more children and adolescents would feel safe and comfortable in their identity both in the world and in their families. Overall we have a long way to go.

‘City Girls’ Get Called Out For Homophobic Tweets