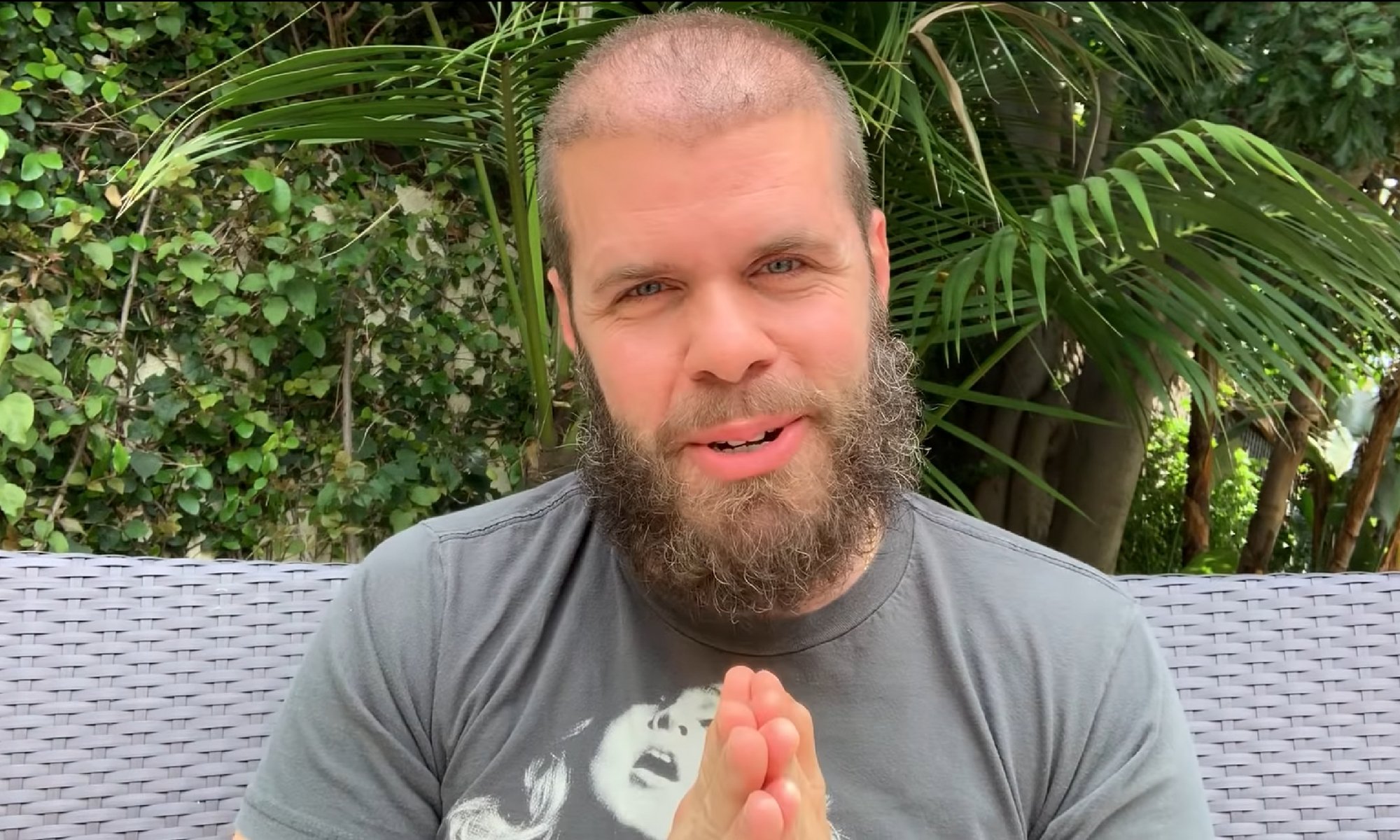 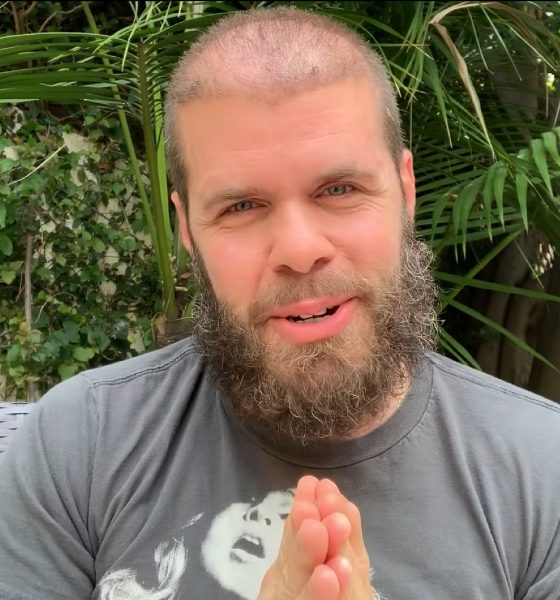 Following the news that the Nation of Brunei would be enacting a Sharia law policy, celebrities and LGBT advocates spoke out against the injustice. Stating that the punishment for homosexuality and adultery is death by stoning, the law prompted a boycott of nine hotels owned by the Sultan in a viral campaign. For Perez Hilton, the boycott simply wasn’t enough. In a tasteless, insensitive, and life-threatening action, the gossip blogger outed the Sultan’s son.

In a recent YouTube video, Perez Hilton alleged that the Prince Azim, who is fourth in the line of succession, is gay. Although Perez understands that the law is “tantamount to LGBT genocide,” he fails to see that his decision to out the young prince is equally dangerous. Stating “It’s so hypocritical. This guy’s son is a big flamer, and now he’s enacted a law to stone to death gay men,” Perez believed that outing Prince Azim was for “the greater good.” However, the blogger has been on the defensive as few agree with his approach.

Advocates and members of the LGBT+ community assert Perez has placed the 36-year-old royal in the line of fire for a potential honor killing. According to Matthew Woolfe, a human rights group founder, the Sultan has been working diligently in an effort to clean up the family’s reputation. Known for a lifestyle of excess and filled with several controversies this sudden adoption of Sharia Penal Code is purportedly due to his desire to create a more palatable legacy. Perez’s recent admission poses a significant threat to Sultan Hassanal Bolkiah’s legacy, his outed son Azim, and even Perez himself.

Before his unverified admission, Perez said the following:

“Y’all know I don’t out people anymore. I used to do that back in the day, but I’m making an exception here. I’m guessing the Sultan of Brunei doesn’t know that his son, Prince Azim, is a big old homo. I would know because I have spent time with him.”

Although Perez insists that neither he nor the Sultan’s son are in harm’s way because the law requires four Muslim witnesses, Brunei locals tell a different story. According to Shahiran S Shahrani who spoke with BBC News, queer citizens are living in fear.

“The gay community in Brunei has never been open but when Grindr came that helped people meet in secret. But now, what I’ve heard is that hardly anyone is using Grindr anymore. They’re afraid that they might talk to a police officer pretending to be gay. It hasn’t happened yet, but because of the new laws, people are afraid.”

As far as whether or not Perez is feeling remorse, outing queer people in violent environments is the hill he has chosen to die on.

Related Topics:BruneiHomophobiaPerez Hilton
Up Next