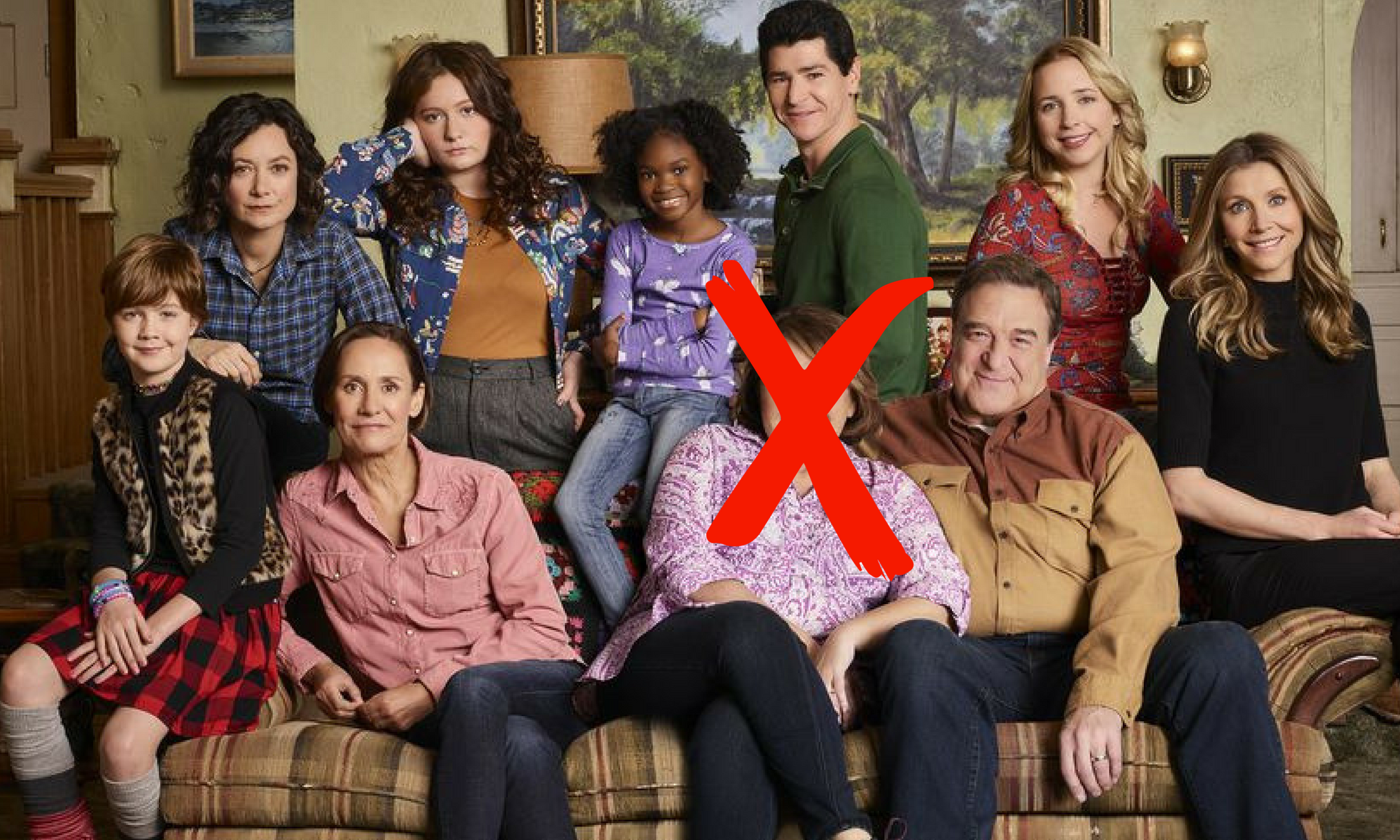 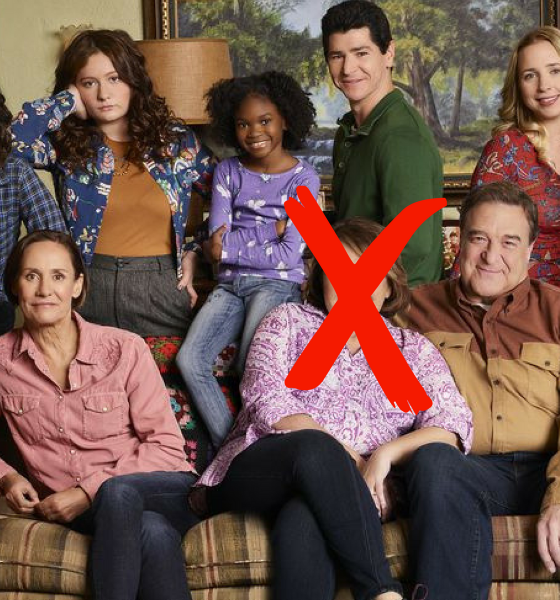 Roseanne and the History of the Lovable Bigot

I promised myself that I would not let Roseanne and her racist-baiting antics elevate my blood pressure. The racism, xenophobia, and bigotry jumped out of Roseanne around the time President Obama got elected (the first time), so nothing she’s done in 2018 surprises me. She’s not new to this, she’s true to this. I had every intention of letting this moment go by without adding my two cents, but then I hear that they are planning to bring back the Roseanne show – minus Roseanne – and calling it The Connors. Make no mistake, bringing Roseanne back to primetime television is obviously part of a larger agenda to make us forget just how harmful and violent bigotry is. Let’s take a trip down bigotry lane.

My humanity and my right to exist in peace in this country that y’all brought my black ass ancestors to, who by all accounts were minding their black ass business, is not fodder to make bigotry lovable. Click To Tweet

In the early 1970s, writer and producer Norman Lear introduced the world to Archie Bunker on the commercially successful, 10-year-long show All In the Family. This show was considered groundbreaking because it was one of the first American shows to feature a (white) working class family. Prior to this, most family-centered situational comedies featured more affluent (white) families (think Leave It to Beaver).

The show’s main draw was Bunker’s “conservative” (a.k.a. racist) views and the inevitable clash with his liberal, hippie son-in-law. To be clear, Archie hated blacks, gays, women and consistently threatened violence to his wife, Edith. If we think about this time in history, Black people were just coming off a few short-lived wins of the Civil Rights Movement, the LGBT movement was starting to expand, and the early stages of the second-wave feminist movement was gaining momentum. Then, here comes Archie because God forbid we forget about the white man, even though, the whole world is yours, but okay.

To Norman Lear’s credit, this show opened the door for Maude (the first time we see a 40+ feminist woman on television), The Jeffersons (the first time we see a wealthy Black family on TV), and Good Times (by way of Maude, was the first show that featured a two-parent Black family). Despite this show’s groundbreaking history or whatever, it started a precedent which normalized explicit bigotry and reaffirmed the connection of racism, homophobia, and sexism with working-class values as if bigotry doesn’t exist at every class of Whiteness. I mean, the 53% of white women that pooched down to the voting booth and pulled the lever for Trump can attest to that, but I digress. The Roseanne show is a direct descendant of All In The Family and plaid-clad Roseanne was supposed to be our new Archie Bunker – our lovable bigot.

Norman Lear had this to say about Archie Bunker in a 1971 article: “Archie is a lovable bigot. Most bigots are human….Most people are bigots because of fear, of apprehension, not because of hate. They hate what’s different. There’s a little bit of Archie Bunker in all of us somewhere. If anyone is not like Archie, they can recognize in him someone they know who is, even though most won’t admit it”

According to Lear, the lovable bigot is just scared of change, y’all. This is the thing though – why does my humanity induce anxiety? Why is my right to exist in peace stoking anyone’s fear of change? My humanity and my right to exist in peace in this country that y’all brought my black ass ancestors to, who by all accounts were minding their black ass business, is not fodder to make bigotry lovable. Since Trump has been in office, mainstream media have worked overtime to turn Trump supporters into lovable bigots. If I read another puff piece about a Nancy or Dale Gribble living in some old tired, dusty town who pretended like they voted for Trump out of some patriotic grandstanding to see this country become great again, I promise I will scream. 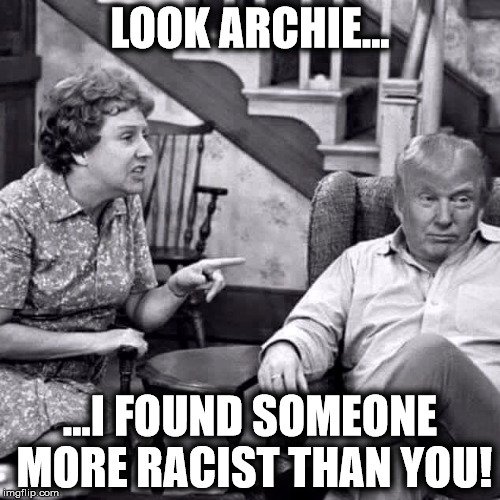 And then ABC announces they are bringing the cast of Roseanne back. This announcement happens to coincide with a number of articles about Roseanne’s tearful apology. Do a google search using the keyword ‘Roseanne’ and look at the titles of these articles — “Roseanne Barr tearfully breaks down in interview” on CNN, “Roseanne Barr gives tearful interview after scandal” on NBC, and “Roseanne Barr Opens Up about ABC firing in tearful interview” on Hollywood Reporter. I haven’t read the articles so maybe they do expound on her 10-year history of internet bigotry, however, judging from the titles, it looks like more of the same: Feel sorry for the rich, white woman who took her rich, white ass online and decided to share 140 characters of stupidity. Because the other thing is, if Roseanne would have just sat there and ate her food, her show would still be on and she would continue being the 2018 lovable bigot of primetime television.

Imagine if they had all this empathy and worked this hard on the equitable media representation of blacks, Latinos, transwomen, women, Muslims, immigrants, etc. You know, the people who have historically been misrepresented and rendered invisible. That’ll be the day.