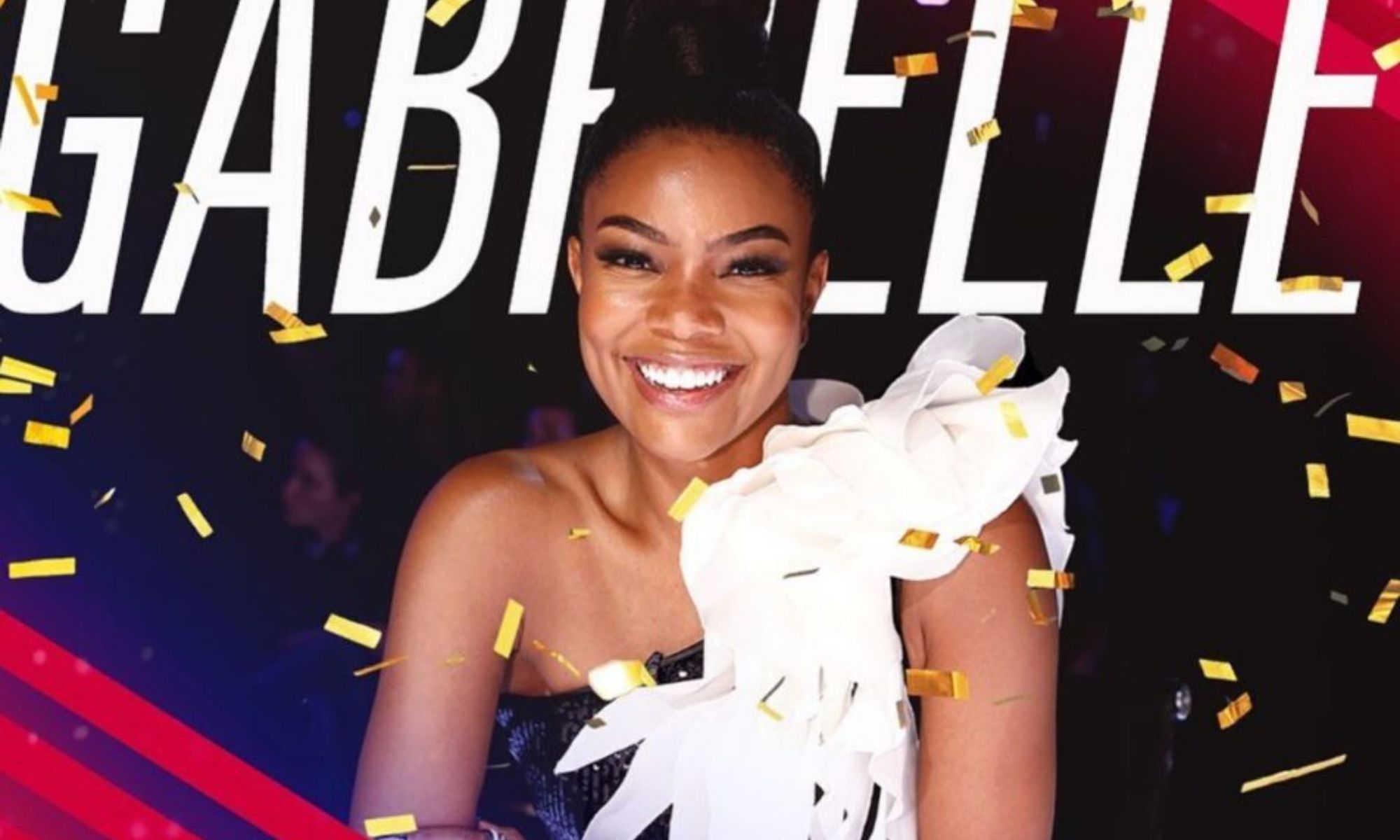 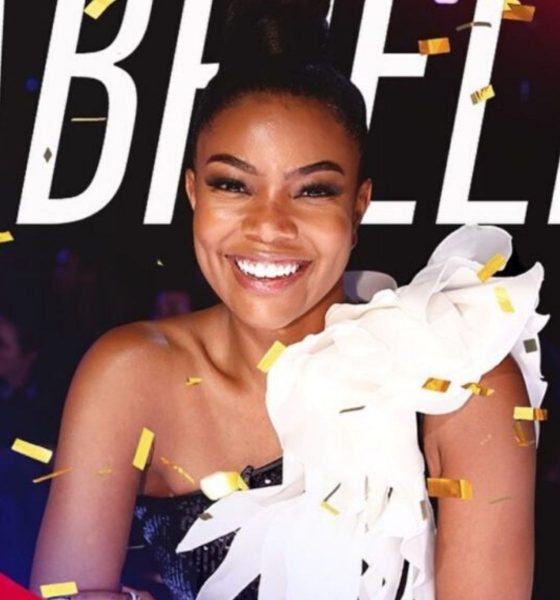 America’s Got Talent Has More Drama Than Talent These Days

It looks like things are starting to heat up in the wake of Gabrielle Union-Wade’s exit from NBC’s “America’s Got Talent.”

In late November, Today announced the departure of Union-Wade and fellow judge Julianne Hough, following their lone season on the popular talent show. Shortly after the announcement, details surrounding Union-Wade’s departure began to emerge. “Unnamed sources” with inside knowledge of the situation reported that she was vocal regarding her concerns about a “toxic work culture” marred by sexism and racism. All of which ultimately led to her departure from the show.

While the famous actress has hinted that there is truth to details provided by the sources in the Variety report, she has remained tight-lipped about what transpired, allowing NBC to conduct a full investigation. That is until she felt compelled to address remarks made by the host, Terry Crews, during his Today Show interview late last week.

When asked about the work environment at AGT, Crews stated, “First of all, I can’t speak for sexism because I’m not a woman, but I can speak on behalf of any racism comments. That was never my experience.” He went on to say, “In fact, it was the most diverse place I have ever been in my 20 years of entertainment.”

Before long, social media erupted! Shortly after, Union-Wade indirectly addressed Crews in a series of tweets:

Days later, Tyra Banks, former host of AGT, spoke out in support of Union-Wade and her ability to be vulnerable yet resilient throughout this ordeal. “What I love about what she did is she was very vulnerable.” She went on to say, “I thought it was beautiful… how she wasn’t speaking in anger, she’s speaking in pain like ‘I’m trying to get through this… and I’m crying.”

Wonder who’ll speak out next?

Until then, what’s our responsibility as members of the black community when our experiences differ from our colleagues?

Mase Demands Diddy Give Artist Back Their Money