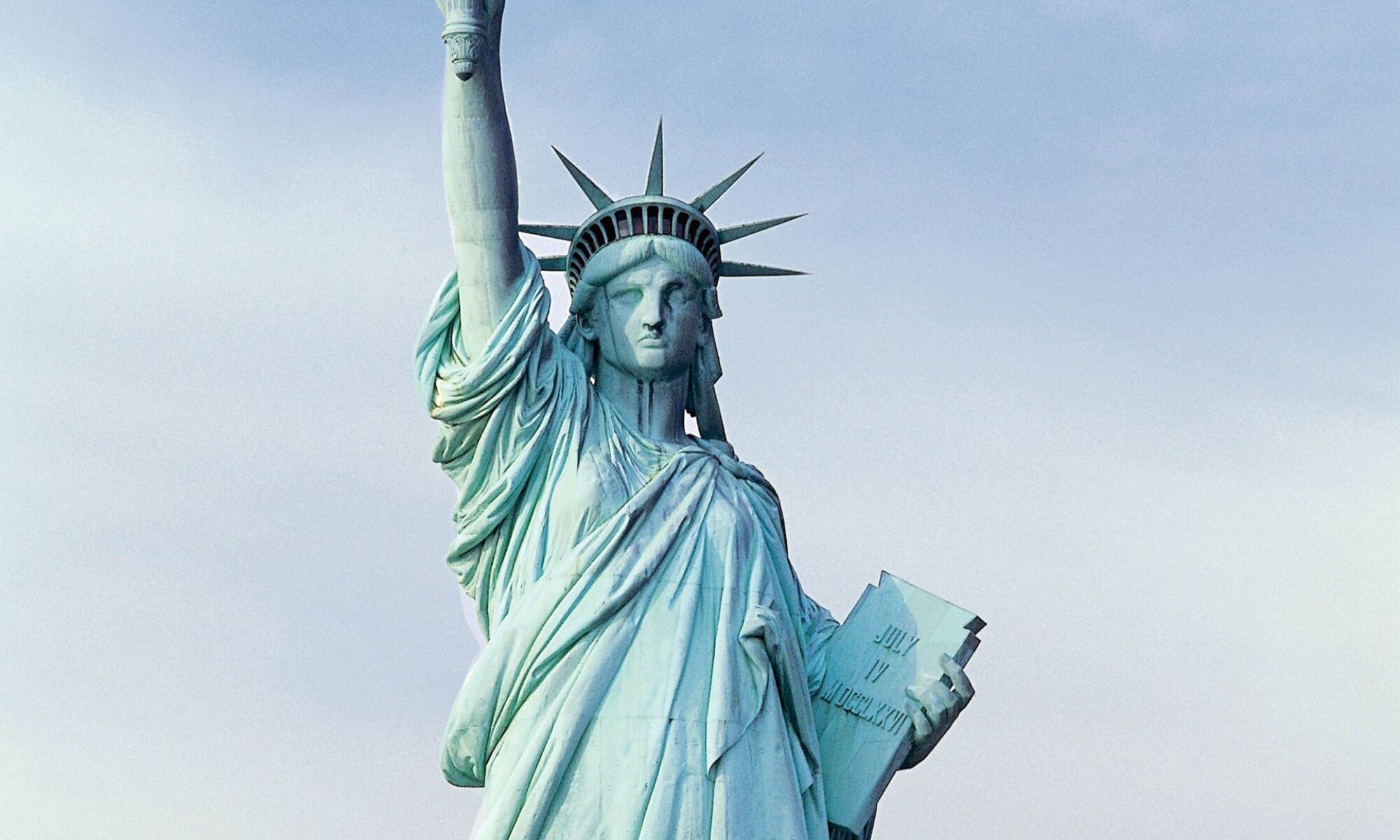 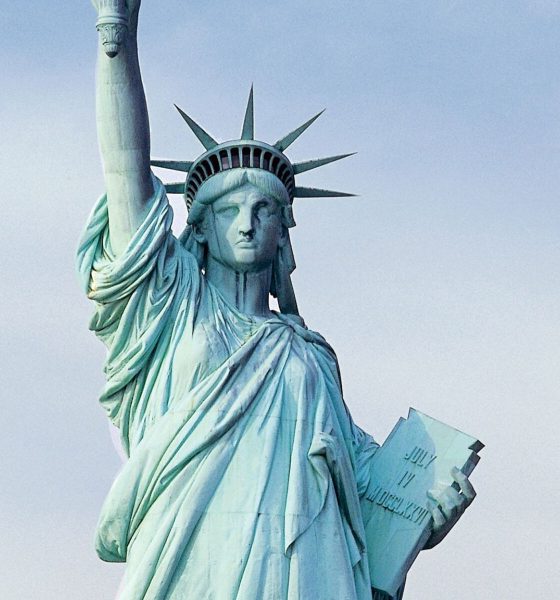 Instead of talking about the obvious wrong of comparing “Fredo” to the n-word, let’s discuss merited Whiteness and Cuomo’s response.

While out with his family, Chris Cuomo was accosted by a man who compared him to the Judas Iscariot of the Corleone family, Fredo Corleone. It’s easy to see why Chris would have perceived the sudden hurling of “Fredo” as an insult, who wouldn’t. Fredo was a man out of his depth. He was intelligent, sure. But he lacked the cunning necessary to navigate life in the mafia. Fredo was a soft-hearted, loveable idiot who said more than he should have to the wrong people. His unintentional slight got him in trouble with a community that felt entitled to his allegiance. This is the very same entitlement that possessed a stranger to believe he held the authority to pull Chris Cuomo’s merited whiteness card.

Fredo’s offense in many ways is seen as something lateral to Chris Cuomo’s presence as a journalist at CNN. The child of the 52nd Governor of New York and brother of the current Governor, who is a staunch critic of Republican politicians and their constituents, Chris stands on the wrong side, to some, in a fight for “American Values.” He is outspoken and detached from his beginnings as a political analyst on Fox News. Being the descendant of a family that is only two generations removed from their Tramonti, Campania Italian origins, The Cuomo’s represent a side of American history that is not often discussed, the assimilation of European immigrants to American whiteness.

When Italians began immigrating to the US, they were not looked upon favorably. But like the Irish and members of other European communities, they united in their “othered” state to gain acceptance, overcome their backgrounds, and race toward the American Dream. But the American Dream isn’t a big house with a white picket fence, 2.5 kids, and a dog, it’s whiteness. To be White is to be distinctly American, devoid of cultural attachments and devoted to racial supremacy. But like the Borg, whiteness requires assimilation and shared consciousness. Like their hive-minded chant, Magats would also believe “Your culture will adapt to service us. Resistance is futile.”

For families like the Cuomo’s, who were privileged enough to own a business and accumulate wealth shortly after their arrival, the trajectory to acceptance was higher than most. As Henry Pratt Fairchild said when discussing the bestowed privileges of whiteness to immigrants, “If he proves himself a man, and rises above his station, and acquires wealth, and cleans himself up — very well, we receive him after a generation or two. But at present, he is far beneath us, and the burden of proof rests with him.” So how, after a single generation, did the Cuomo’s ascend their station? By becoming fast friends with the Trump family.

After Mario Cuomo represented Fred Trump in an undisclosed legal matter, their families maintained contact. Golfing trips in Florida and New York, letters filled with flattery, and partnerships that benefitted the Trumps as developers and the Cuomos political ambitions. Beyond the business relationships of the two families, you have to wonder what values they grew to share. Judging by a 2008 remark regarding Barack Obama where Andrew spouted “You can’t shuck and jive at a press conference.” and Chris’ false equivalence of Fredo and the n-word, they share quite a few. Still, you must wonder why “Fredo” would elicit such a response from Chris. Is it because he feels his status demands subordination? Is it because he felt his whiteness was challenged?

Perceiving the use of “Fredo” as an anti-Italian slur, Chris Cuomo found himself feeling as immigrants did upon their arrival to the “land of dreams.” As explored by Maria Elisa Altese, there is a perception that Italian-Americans have forgotten what it is like to be targeted. Chris Cuomo has lived comfortably in the US as a white man, never before having his status challenged. As written by Robert F. Forester, in a country where the distinction between white man and black is intended as a distinction of value… it is no compliment to the Italian to deny him his whiteness, but that actually happens with considerable frequency.” So in his rage, Chris expressed how entitled he felt to the benefits of whiteness, it’s inclusivity, and how no one like him wants to be Black.

Should I Have to Disclose That I’m HIV+ If I’m Undetectable?