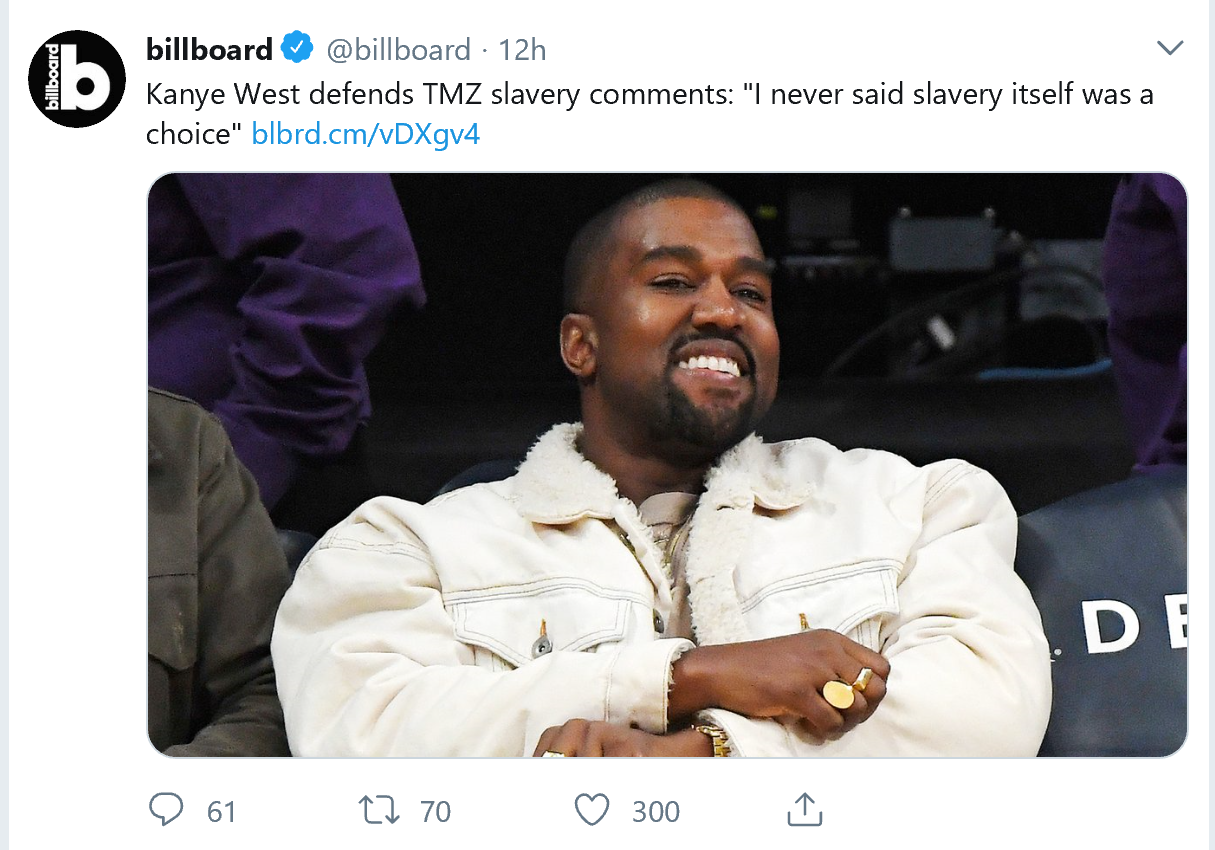 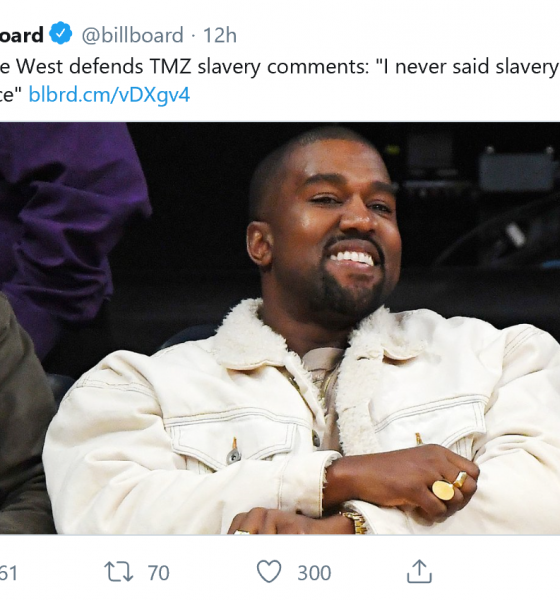 Y’all stanned a man who told y’all he would get on and leave your ass for a white girl only to be surprised when he actually did the shit… and then he left the whole community! It’s always sad when you see a person of color struggle with the effects of internalized racism, but it’s worse knowing Kanye did not begin his career this way. Despite his reclusiveness, the signs were still there.

In preparation for Yeezy Season 4 in 2016, a casting call was issued. Many would be taken aback by what they would read. 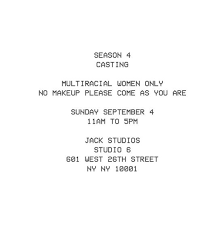 The man who once said George Bush doesn’t care about Black people would call for racially ambiguous women in a manner that translated to “Light skinned women only.” It was a verifiable PR disaster. Black Twitter had yet again rallied to snatch Kanye as bald as Amber Rose and as a community we were here for the mess. Despite a short-lived public shaming and claims to boycott Kanye’s brand, season 4 outsold previous collections by 35 percent in the first month.

That figure does not even include the brand’s shoe sales. On the heels of the release of his new album, following controversial comments regarding the “artist’s” opinions on slavery, politics, and thought, we need to ask ourselves a serious question – Is cancel culture working?

Over the past 4 years, we’ve seen an increase in outrage marketing – the ploy of purposefully upsetting a targeted demographic for the sake of increasing brand awareness. Pepsi, H&M, Doritos, BIC, Dove, and many others have exploited the power of social media outrage as a means to advertise freely off the backs of angry would-be consumers, only to issue malformed apologies to appease the general public. The song and dance is always the same:

Where is the recompense?

While casually promoting his next season of Yeezy “fashions” via Kim Kardashian’s Instagram feed, Ye returned to social media to share news of produced albums and hinted at the release of his own self-titled work. Like all celebs do, he embarked on a press tour, however uncommon his stops may have been. May 2018, Kanye made waves during a TMZ interview where he had an embarrassing exchange with Harvey Levin before being checked by Van Lathan. His now infamous take on slavery being a choice has begun to cost him dearly, or has it?

Adidas isn’t dropping “slavery’s a choice” Kanye but they won’t sign Colin Kaepernick unless he’s on a team. Keep it.

As his 8th consecutive album to open at number 1, tying a record held by The Beatles and Eminem, Ye is all smiles in his second week atop the Billboard Hot 100 with over 100 million streams. Adidas, the company that manufactures Yeezy, has yet to suffer a major financial loss because of Kanye’s comments. Anyone with eyes can see something in the milk ain’t clean. If no one is supporting Kanye right now, why are his numbers doing so well? Well…for that, you’ve got to know his audience. 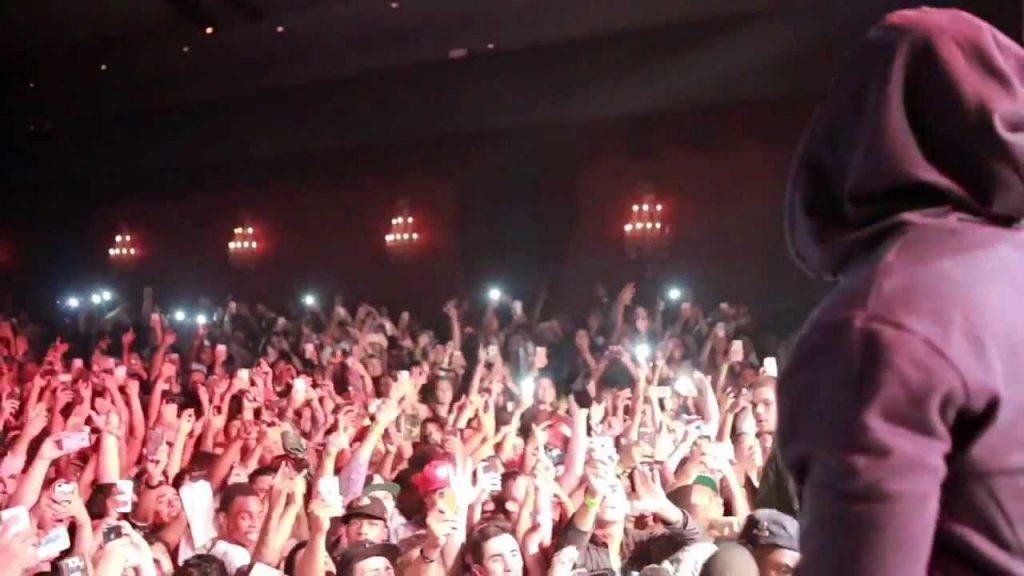 You don’t have all the answers, Kanye!

Now, I’ll keep it 100, and this is just my opinion, but Kanye’s fanbase has been white boys in dirty vans for a long time. While we were Broke Phi Broke and supporting a rapper who we thought had a different vision, a different take on the black millennial’s experience in America, hype beasts who vape were closing in on a seat at the cool kids table. And that’s fine. Appealing to a variety of people is awesome when the exposure does not come at the expense of the freedoms of others’. But don’t sit there in a MAGA hat talking about Dragon Energy like you’re going to spirit bomb the racism away. 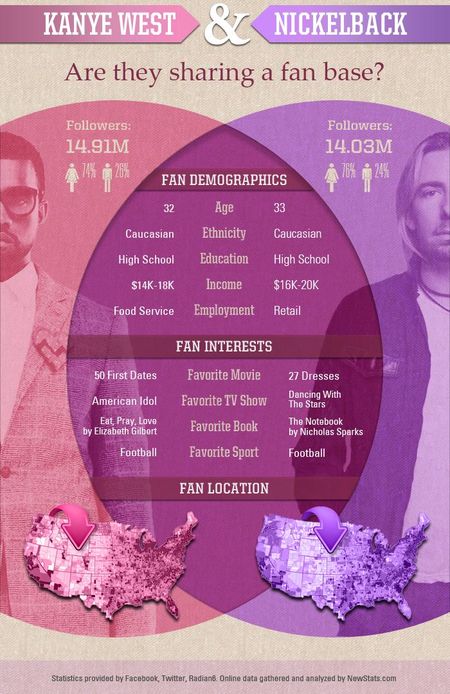 Kanye’s recent appeals to Republicans have amassed him favor with the Tiki Torch Tammy’s and Tyler’s of Amerikkka and that is incredibly dangerous. Any person with a platform as prominent as his needs to understand the gravity of our current political climate and experience the fallout of being held accountable for trash views. It is not acceptable to support a man who views our current potato-in-chief as a brother. The same potato that believes nazis are fine people. As consumers, we have to hold our faves accountable. We cannot give them the luxury of separation from their art because that art is what affords them the safety of being removed from the effects of dangerous policies/tactics that are enacted. People with loud voices like to play respectability roulette until they’re gambling with their livelihood.

See what I mean? Will you be supporting Kanye and the artists he’s collaborated with? Should people he works with be subject to the same scrutiny? Let’s talk about it in the comments.

Roseanne and the History of the Lovable Bigot