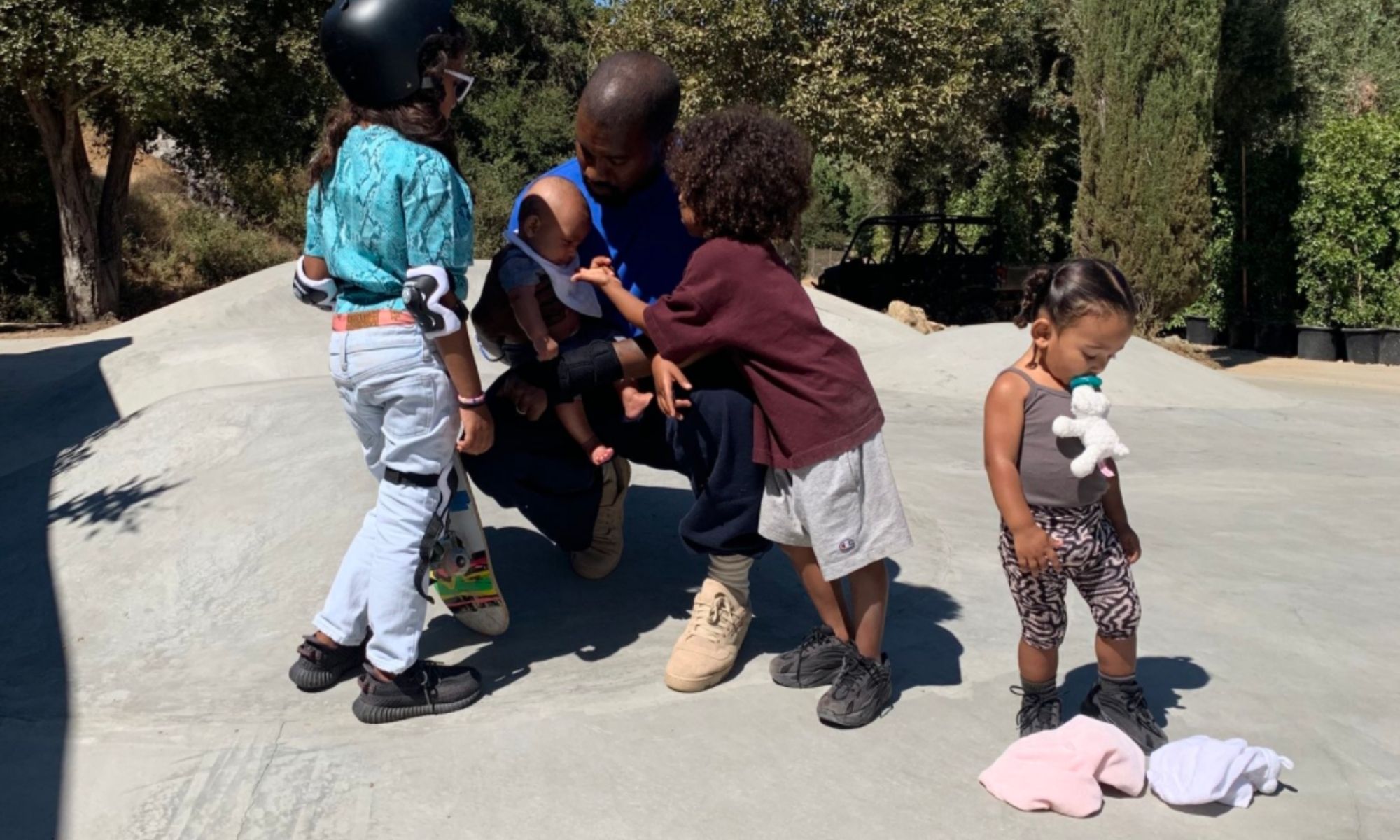 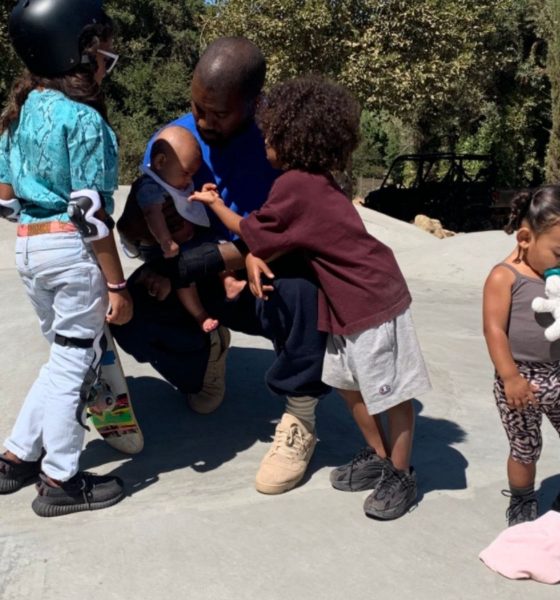 Kanye West to Head Back to Music After Bizarre Twitter Rant

Last night, just after it was reported that his campaign event had been for naught, Kanye dropped a few now-deleted tweets.

Now, I’m not surprised that Kanye is now talking about going back to music and dropping an album, that he’s a Bill Cosby apologist, or even that he doesn’t seem to trust Kris Jenner. It’s that, in this instance alone, I’m on the side of Kris Jenner. See, Kanye is responding to reports that the KKKardashian Klan was absolutely, pearl clutchingly, dry-mouthed and shocked at the idea that Kanye and Kim may have been considering an abortion. And I too would be shocked to find out in that way, and shocked that this man said something that would likely follow his daughter through her entire life. As we speak, someone is likely putting this in the “Early Life” section of her Wikipedia page.

To a lesser degree, I’m interested in the fact that Kanye seems primed to go back to music after subjecting us to this trauma. Now, even if we wanted to give him a pass for his behavior based on his mental health diagnosis, we can’t do so with any certainty that this whole thing wasn’t just a big promotion scandal.

Related Topics:FeaturedKanye West
Up Next

Kim Kardashian-West Opens Up About Kanye West, Asks for “Compassion” 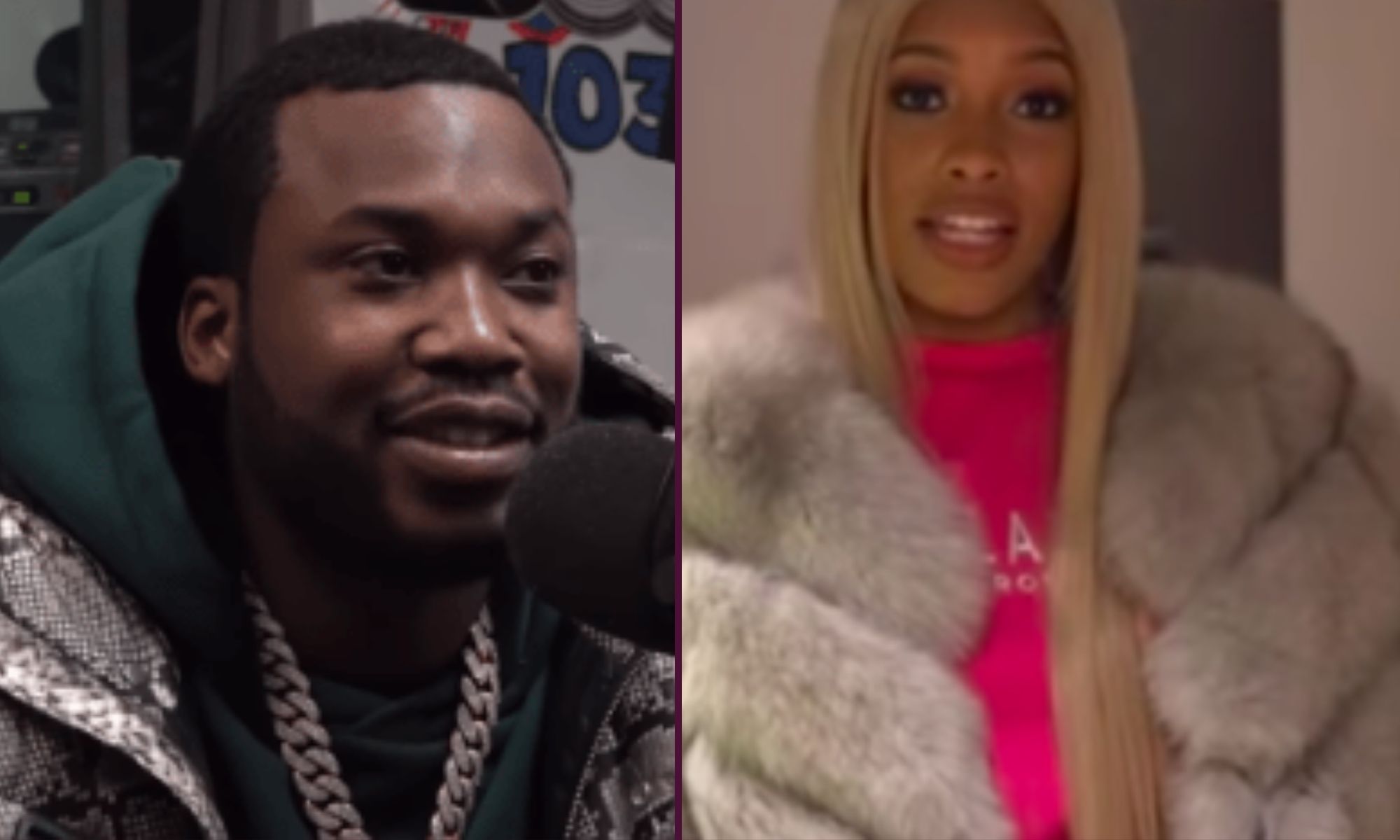