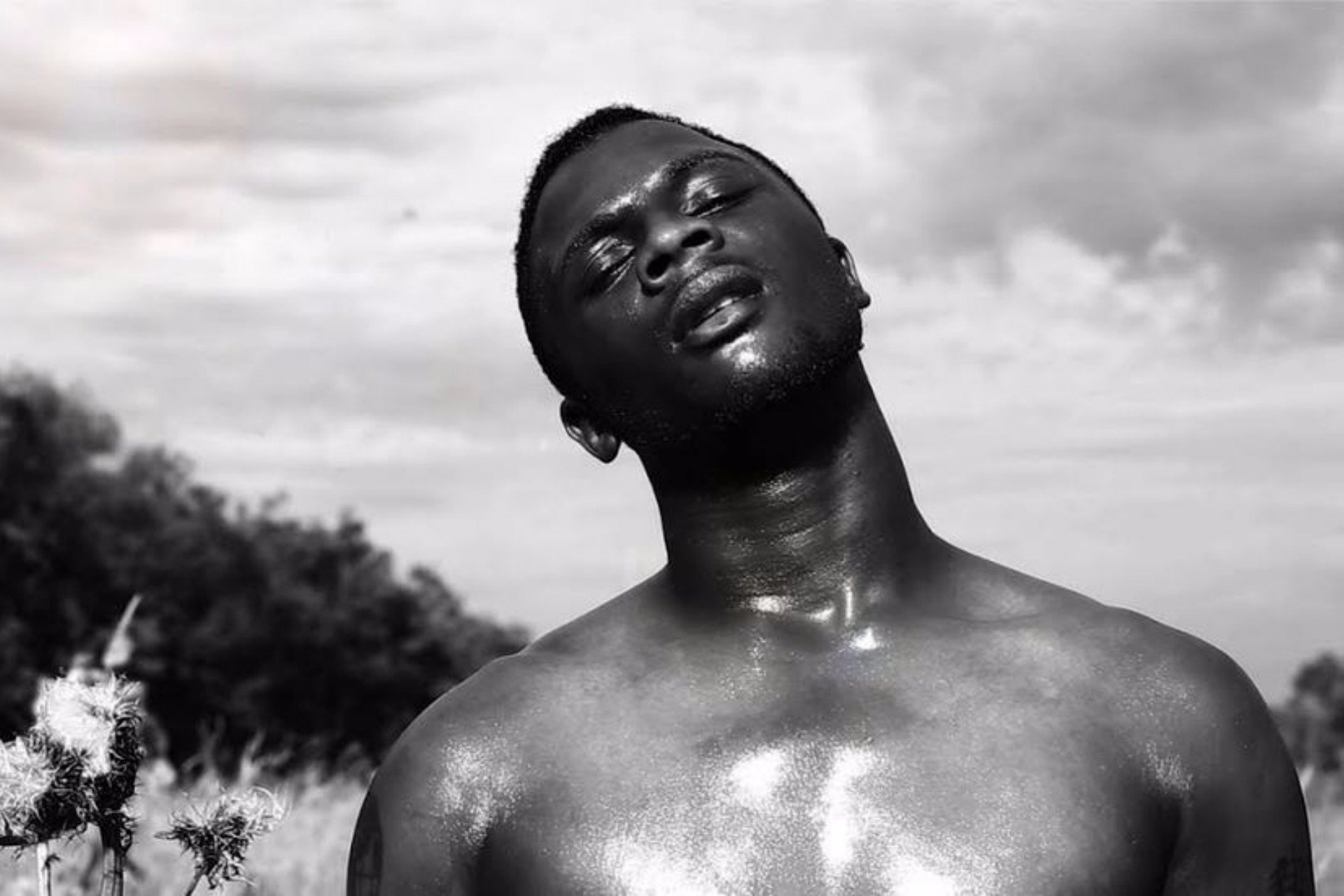 Rape Culture, DL Men, and The Incarcerality of The Closet

I was around 8 the first time.

I still have very clear mirages of what I felt in those moments, what each experience was like, and how I internalized every interaction. But because the abuse went on for so long, I lost track of the years that were attached to them.

My first assailant was a straight, self-identified “tough guy”. A teen on the verge of adulthood and a member of my family. I was a child who did not perform masculinity in the ways young Black boys were expected to. I know that neither of us knew much about sexuality because our family never discussed it. He and I didn’t discuss much of anything, but I do know that we were both taught that any sexual or romantic interaction between two men/boys was forbidden.

After he forced himself inside of me, I couldn’t help but to think endlessly about the act of sex and sexuality. I hadn’t been taught that boys could be raped, but I had been taught about biblical abominations. Through these teachings—that I would later understand to be the result of the socialization process—I knew that what happened between the two of us had to remain a secret. So I didn’t tell. And I hated myself. Not because I had been raped, but because I had become the one thing important enough for my family and our bible to teach against: a faggot, a ‘homosexual’, a soul blackened by the impurities of male-male penetration. And though I was none of these things, because of what I was taught, it was the only way I was able to process it. I never processed it as rape. Instead, I processed it concluding that I was an abomination.

Before I could grapple with what transpired and what it meant in terms of my sexuality or his, I was experiencing it again for the second time.  Two times turned into three, and three times turned into four. These encounters stopped being singular moments, but rather occurrences measured by years. And with each passing one, his assaults grew confidently against my body. He expected to touch me, as if he were entitled to my body, and took my confusion as consent. Then, once we were in public, he would interact with me as if he hadn’t violated me the night before. Eventually, I believed that this was normal. I convinced myself that I liked it—that, if I anticipated it, maybe it wouldn’t be as bad.

Then a family friend re-established a new “first time” for me. This time he was fully an adult and I just at the dawn of my teenage years. Moments that were supposed to be spent playing video games and having conversations turned into me, yet again, being violated by a man that I trusted. Except this time, he wasn’t a “tough guy”. He was a “nice guy”. A self-proclaimed gentleman, who cared deeply for people and never disrespected anyone. He also differed because he had a girlfriend that his entire family adored.

So, just like at the age of 8, I was left with only confusion. Never having the space to discuss sexuality with the men that forced sex into my world outside of the violence they enacted against my body. And after the many years of this abuse, I internalized the idea that pleasing men, irrespective of what gender their sexual/romantic partners identified with, was something that I should become accustomed to. These experiences led to me thinking of myself as broken, which I recently wrote about. This brokenness carried me into young adulthood.