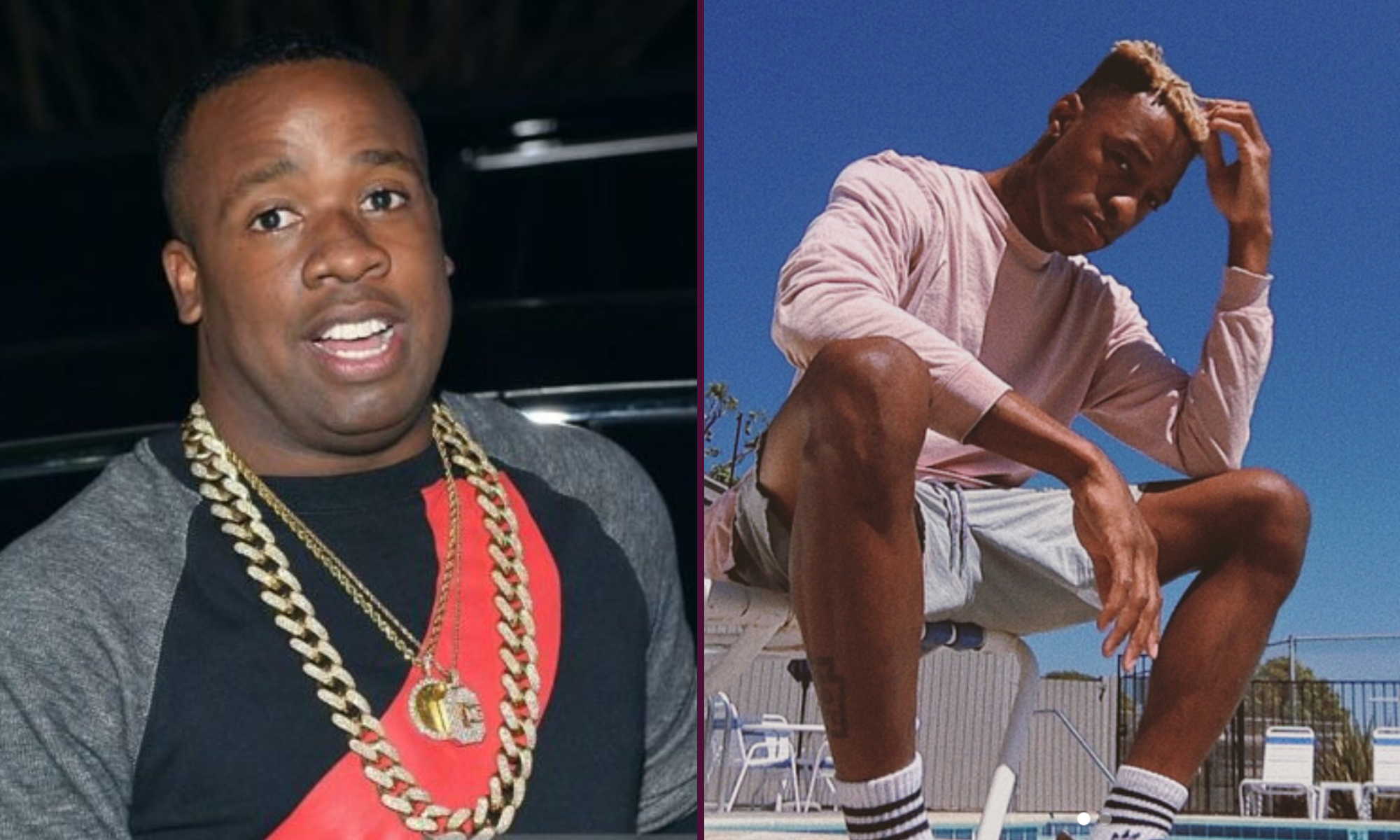 “I Looked Up To Y’all”, Queer Artist Plane Jaymes Accuses Yo Gotti of Homophobia

Two days ago a queer rapper name Plane Jaymes dropped a slideshow posted on Instagram which shows him with rapper Yo Gotti and others in his entourage. This post was brought to my attention earlier today by queer rapper Zé Taylor when he made a post that said, “this makes me so sad.”

This makes me so sad. pic.twitter.com/M5DheGQhrl

Plane Jaymes shared a heartfelt message about his experience when he was apart of Yo Gotti’s record label Collective Music Group.

” YoGotti You said you believed in me and wanted to help me change ppls lives for the better. Up until you & keonn55 found out I had a boyfriend. I looked up to y’all. I gained a lot of experience from being with y’all and I’m forever greatful for that. But the fact that me being gay is why y’all no longer wanted me apart of the team is honestly fucked up. I took these pics down cause keon told me to just so y’all could be “comfortable” Y’all won’t put my music out but I’m still stuck in that contract I signed w #CMG which says y’all own the rights to pretty much all my publishing & everything I do unless y’all terminate that contract. Can’t reach y’all thru phone/email & that ain’t been working for over 2yrs so if I’m “canceled/ shelved” & not family like y’all said I was, all because I’m gay then what’s the deal. Tired of struggling all because of who I chose to love. And if this is how it’s gonna be I’ma just have to chalk putting out music period.”

This is a common trope when it comes to heterosexuals liking queer art but don’t want queer or trans representation associated with it. Although this story is on a whole different extreme this story is similar to the situation with Big Freedia where they had to reach out to Drake to be included in his most recent music video where they’re only shown for 5 seconds although Drake used Freedia’s vocals in his music.

Plane Jaymes recently did an interview with DJ Booth where he aired more of his dirty laundry with his dealings with Yo Gotti and the backlash from his being dropped from his label because they found out he had a boyfriend. In the interview, Plane Jaymes describes his humble beginnings from when he was trying to get signed as a starting artist, but Gotti got a hold of his demo and decided to fly him and his management team out to Miami.

Things seemed to have heated up after his “friend” who knew about his attraction to guys outed him to his management team. Eventually, word of James sexuality reached Collective Music Group Vice President Keon who pressured James into taking down the pictures that he reposted so there wouldn’t be any controversy surrounding their label being affiliated with him.

Collective Music Group just forgot all about James and left him in the dark dazed and confused. From the interview, he said, “I wasn’t trying to fuck they shit up, and I was new to this shit about myself, so maybe I should have just fought back? Well, I offered to take it down, he said take it down, and it just ended at that point. I didn’t really hear from nobody at that point. No contracts were sent my way that disclosed termination.”

Till this day Plane Jaymes is legally under contract with Collective Music Group however they won’t release his music to get airtime or promotions and they have severed all times with the artist completely. No one can make music with him because he’s still under contract with them.

He doesn’t have any hard feelings towards Gotti or anyone else affiliated with his record label and all he wants to do is get released from his contract so he can create his own music for his benefit and become a voice for those who feel like they’re too afraid to be true to themselves.

On another post, he posted on Instagram of him and his boyfriend the comment section is filled with homophobic rhetoric after James shared his story of what happened between him and CMG.

What would you have done in this situation if you were a queer artist trying to make it in this world?