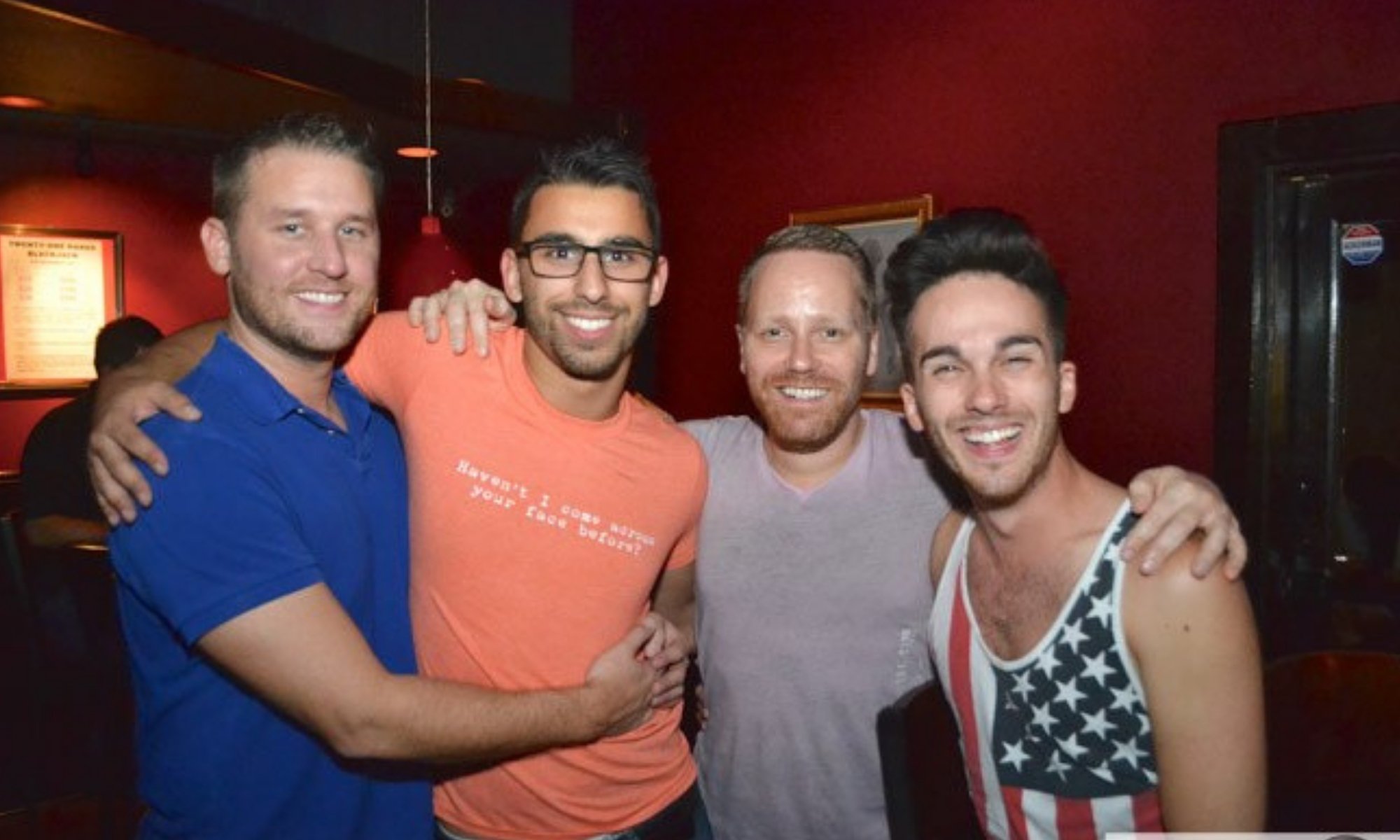 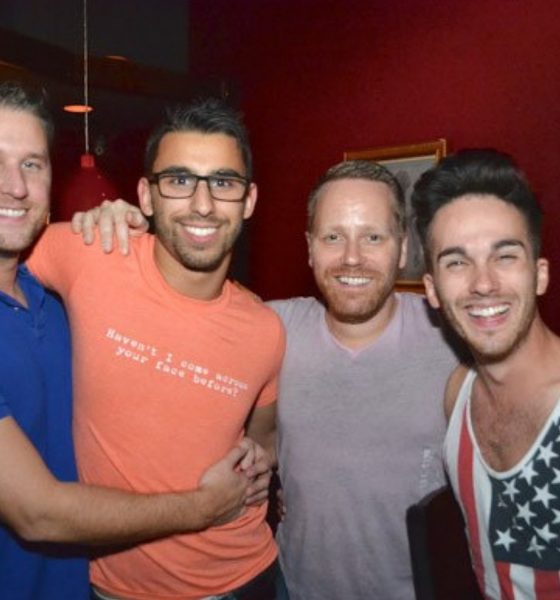 The views expressed here are those of the author and do not necessarily represent or reflect the views of KingofReads.com

If you’ve read any of my writing previously, or understand how I feel about intersectionality, then you are fully aware that I am getting ready to wage war on the Midtown-Moon, previously Burkhart’s, in Atlanta, GA.

Snuggled in one of the whitest areas of Atlanta, I was at first apprehensive about traveling to this predominantly White Queer Space, as the privilege in these spaces is often insurmountable. However, because I was reassured by my Black Queer brothers, I decided to step out of my comfort zone and practice the very thing that I preach: cultural immersion.

To give you an idea of the types of folx that venture here:

For some ridiculously odd reason, White gay men love to make the most insensitive, racist, xenophobic, transphobic comments all in the name of a gotdamn joke. Do I look like a fucking joke to you? And do you know what the most unfortunate part about this is?

BLACK QUEER PEOPLE STILL WILLINGLY TRAVEL TO THESE SPACES AND ALLOW THEM TO PERPETUATE THESE IDEOLOGIES!

Moving right along. We walk inside Midtown-Moon and we’re greeted by a seemingly friendly karaoke host. His energy was great and kept the attention of someone like myself who honestly, doesn’t do well with large group outings. Cool.

It is important to note that while this is a predominantly White Queer venue, they sometimes cater (notice I used the word “cater”) to “People of Color (POC),” not Black people.

Let’s observe the quotation around POC. This simply means folx that they love the brown and black people who help them perpetuate the xenophobic, privileged, and internalized oppression all in the name of color. It’s like a false ass “kumbaya” moment.

On this particular Tuesday Karaoke night, about 67-70% of the patrons were visibly of color, mostly Black (get into it).

We’re moving right along with karaoke and on comes “1000 miles” by Vanessa Carlton. We all know this song! This excitement is now thrown out of the window because the overly obnoxious host decides to scream,

Oh bitch! You chose the whitest song ever! This is White privilege right here!

Immediately, I’m slightly disgusted. I’ll get back into why this comment is literally vermin.

After he rants, and rants, and screams these same sentiments almost throughout the ENTIRE song, the poor patron singing takes his exit.

Next on the list is “Bye, Bye, Bye” by none other than NSYNC. Our Xenophobic host was partnering with an individual by the last name of Sanchez. Here is the next rant:

If you are not bothered by the above statement, you need to challenge your understanding of cultural insensitivity and xenophobia and its effects.

People, it’s time to wake the fuck up. Some of y’all are in the period of in between snoozes. I need you to wake all the way up.

As a privileged person, especially being White, it is not your place, nor will it ever be your place to make light of oppressive situations all in the name of a fucking joke.

Language folx, creates space for thoughts. These thoughts create space for feelings. These feelings create space for perceptions. These perceptions create space for actions. Actions create the space for marginalizing people, wrongfully incarcerating them at alarming rates, allowing environments to not have clean water for years, allowing the homeless to freeze to death, allowing a seventeen-year-old’s murderer to walk free, the abrogation of DACA, the slaying of young immigrant children, and the shutdown of a government to build a gotdamn wall that literally has no benefit.

To you people who claim that everyone is “too sensitive,” wake your dumbass up.

To the Black people and other POC who uphold these ideologies, wake your dumbass up.

To the people who are offended by me insulting your disregard for human life, wake your dumbass up.

Sidenote: As this raging xenophobe cracked his “jokes,” the rest of us just looked at him.

The Black people and the other People of Color were just there for good karaoke. That’s it.

White Queer people, if you would like for everything to be “kumbaya” and all inclusive like claim it should be, stop saying dumb shit that reinforces a divide. No, I don’t have to assimilate to oppressive bullshit.

-A Fed Up Black Queer Man

https://thegavoice.com/news/atlanta/burkharts-gm-responds-owners-racist-facebook-posts-uncovered/ (this one even points out the racist owner in the article)