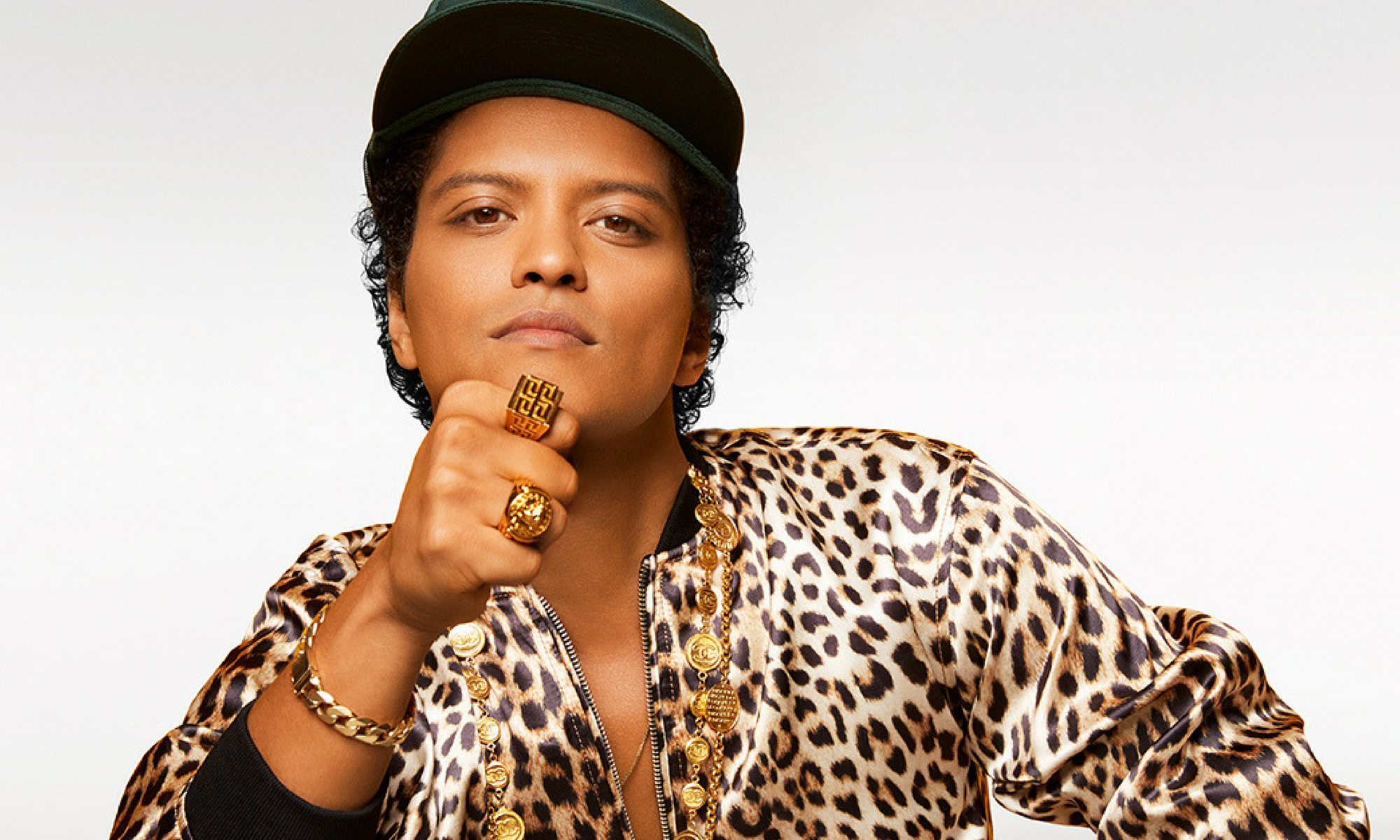 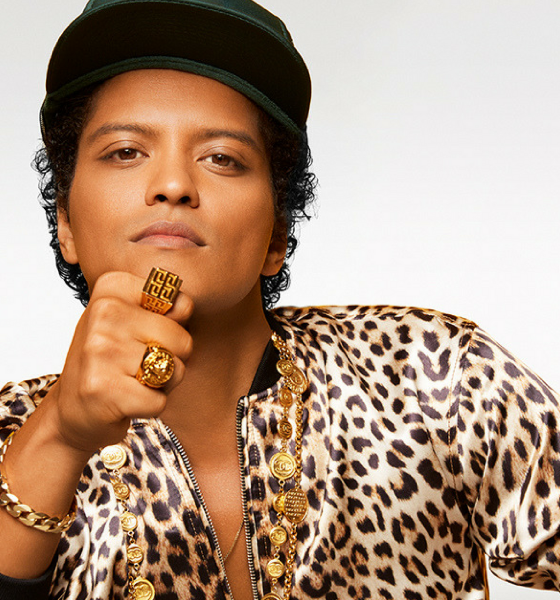 Debate: Is Bruno Mars’ Album for the Culture or Nah?

Although Bruno Mars’ album, XXIV was released in late 2016, it is still very much a hot topic discussion. Especially since Bruno (whose government name is Peter Gene Hernandez) swept the Grammy Awards, beating out other record breakers such as Jay-Z and Kendrick Lamar. There is an ongoing debate about if it’s for the culture or not. Was it appropriation, appreciation or was Bruno just being himself?

Over the past few weeks, I have spent my time listening to XXIV very slowly. I eased into it like a tub of hot water. I soaked in it, steeped myself into it just to immerse my brain and body into it fully. Yes, I’m a part-time poet, too.

The album only has 9 tracks and is a little over 30 minutes long. So it doesn’t take long to get through the entire album without skipping a song. I love the album! Every track is unique and the influences behind them are quite obvious. People argue that black male singers have been doing this for years and they have not been rewarded in the same way that Bruno has. I agree, but is that technically his fault?

Yes, Bruno does not look like the typical male R&B singer, so that does have a lot to do with his success. One could also argue that most mainstream R&B sounds like singing hip-hop. As Quincy Jones said, the artists of today don’t study the past. In addition to this, I think the style of XXIV is something only Bruno could have pulled off successfully. Imagine Trey Songz, August Alsina, Tory Lanez, or Bryson Tiller doing a song like 24K Magic, Perm, Chunky, or Finesse. Their fanbase probably would have said that it was super corny and lame. I feel like there’s a discussion about masculinity here, but that’s definitely not my realm of expertise, so I’ll be quiet. To be honest, when 24K Magic came out, I thought it was extremely lame/dated, but it grew on me.

For those of you who follow L&HH Miami, on the latest episode there was a situation in regards to colorism and appropriation. (Check out Justin’s Review HERE.) Veronica Vega is a Latina who is rather fair skinned and believes that she has the right to use the “N” word. She grew up around a lot of blacks and latinxs, who have always said the word without a problem. She believes that when she is out and about in the world, people don’t care that she has a light complexion. They will still look at her the same way they would look at a darker skinned person and judge/stereotype her accordingly. Bruno Mars isn’t light skinned and physically he looks very much Hispanic/Filipino. Can he successfully benefit from privilege due to his appearance alone? I would argue no.

Lastly, but not least, over the past few years celebrities like Justin Timberlake, Justin Bieber and Miley Cyrus have co-opted black culture. Once they got tired of twerking and “having a thang for black women”, they “cleaned up” their image and turned back into the innocent boy/girl next door. After the hype and success of this album dies down, can Bruno transform into the boy next door?

We all understand the fact of the matter that Bruno is not black and I don’t think he identifies as black. He made a really good album and the target audience was black. The proof is in the pudding: In “Chunky”, he says he’s looking for the girls with the big ol’ hoops. In “Perm” he says “Put some perm on your attitude, girl you gotta relax”, “Finesse” was in the style of Teddy Riley/Babyface & New Jack Swing, and “Too Good to Say Goodbye” was obviously a nod to the Jackson 5. All of those are things mostly black people would understand and appreciate. In my opinion, I think it was an appreciation for the past. And to boot, every song on the album was written and produced by men of color. Mars also publicly thanked Babyface (who sings background vocals on the album) as well Jimmy Jam and Terry Lewis.

What are your thoughts? Was it appreciation or appropriation?

Is ‘The Queen’s Court’ On The Docket?