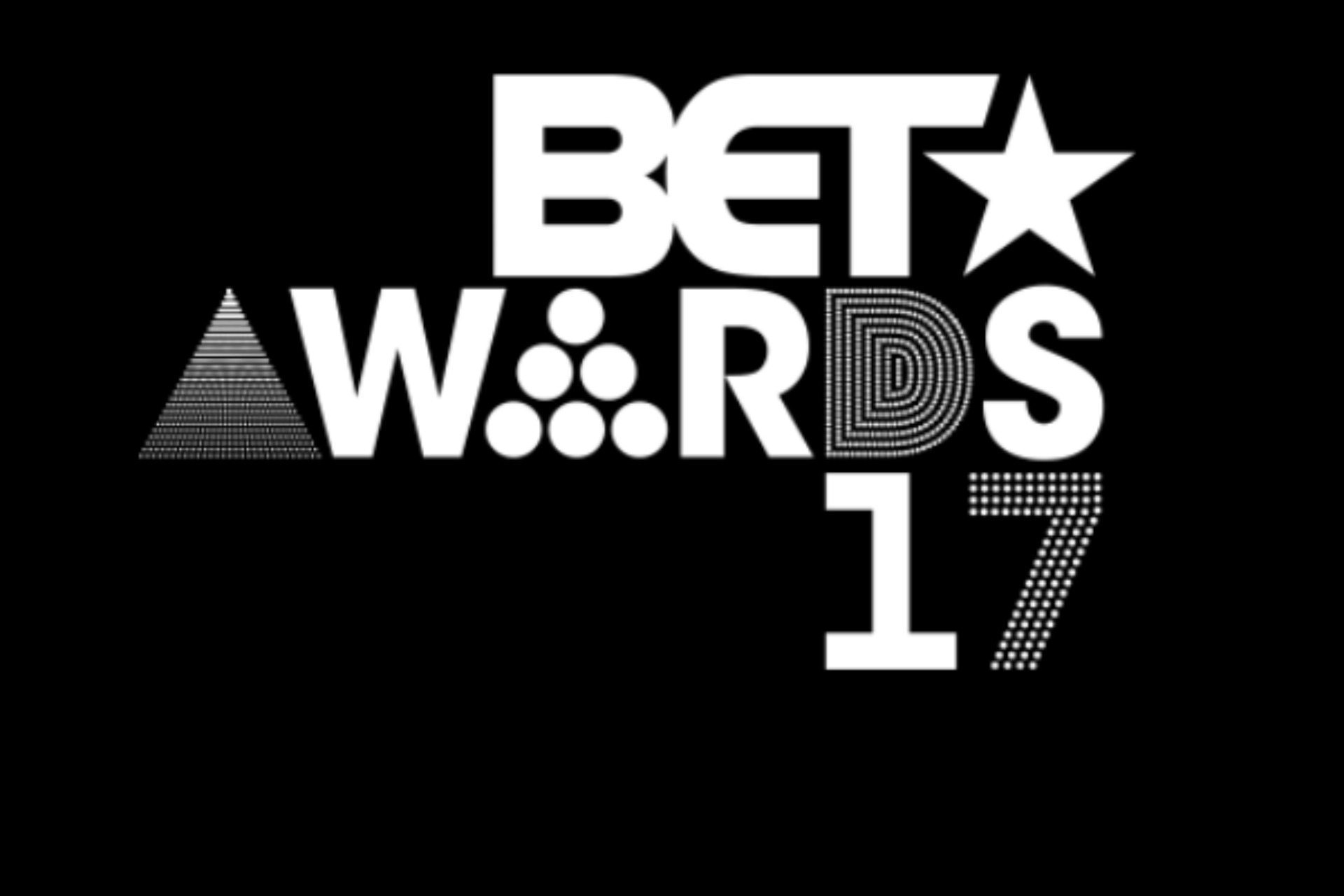 What We Are Expecting from the 2017 BET Awards?!

Let’s get into it. Unless you have been living under a rock for the past decade and some change, then you know that the BET awards has been coming around every summer since 2001. Sixteen years of music, stars, and moments that have the people talking about it days later! Now they have had their ups (I’m looking at you Beyonce, making Terrence Howard nearly pass out during Destiny’s Child’s “Cater to You Performance” or the legendary Michael Jackson getting down with James Brown). They have also had their downs *cough* Miss Knowles and Jay-Z getting everyone hyped about their performance to close the show, only to “live stream” it much to everyone’s chagrin. *cough* Wait a minute, Beyonce you’ve done this twice! Anyway, that was then, this is now! I may be speaking prematurely, but this BET awards has the opportunity to be one of the best yet, but let us make these expectations very clear in no particular order.

1.) Bruno Mars:
Bruno is going to give an amazing funktastic performance with a medley of songs from his 24K magic album! ( I saw what you did at the billboard awards Bruno. Don’t do it hun, I need the real thing on that BET stage. #Nostream2017 )

2.) NEW EDITION WILL SHUT THE HOUSE DOWN:
The recipients of the BET Lifetime Achievement award are always expected to turn the stage out, as we’ve seen from Charlie Wilson to the O’Jays. Prince, we miss you, but some of us are still pressed you didn’t show out like you knew how when you took home the award in 2010, but you are Prince so we just basked in the greatness that was your acceptance speech. This year though, 2017, New Edition, you all have to and will demolish the building. We want to hear everything from “Count me Out” to “I’m Still in Love With You.”

3.) Solo Spotlights:
I know there is only so much time allotted for the lifetime achievement award acts, and New Edition has a catalogue long enough to be able to perform for hours, but the fans also want to hear some Bell Biv Devoe, Bobby Brown, Ralph Tresvant, and Johnny Gill songs as well. I don’t know how you will pull it off, but I’m merely here to set the expectation, so good luck with that BET!

4.) Hip Hop Showdown:
Honestly, just looking at some of the nominees for certain categories this year made my heart hurt because they are all so good. One category in particular that caught my attention was the best Male Hip Hop artist category. We have Chance the Rapper, Kendrick Lamaar, Future, J. Cole, Drake, and Big Sean. Every single one of these artists have made GIGANTIC moves in the music world in the 2016-2017 season. I’m going to go ahead and predict that it will be between Chance and Kendrick, but you never know.

5.) Queens of Hip Hop:
We can’t talk about the boys without discussing the girls, and the best female Hip Hop artist category is just as unpredictable as the male category. Cardi B, Missy Elliot, Remy Ma, Nicki Minaj, and Young M.A. This one is only slightly easier to narrow down. Cardi B and Young M.A have definitely made their mark, but this award is going to either Missy Elliot, Remy Ma, or Nicki Minaj. This will most likely be the year that Nicki’s winning streak gets snapped. Missy Elliot burst back on the scene with danceable Hip Hop bangers like it was the 90s, and Remy Ma really got on everyone’s radar after she released her diss track “Shether.” Once again, it’s anybody’s game.

6.) Black Panther:
BET, we NEED to see the cast of Black Panther present the award for best movie. Almost everyone, myself included, has lost all of their follicles flipping out over this movie. It is destined to be a smash! If we can’t get every cast member, we at least need Chadwick Boseman, Lupita Nyong’o, and Michael B. Jordan/Angela Bassett. Okay, that still might be asking for a lot, but find the funds and make it happen!

7.) Tie:
7 is a glorious number, so I will wrap it up with this last one. Beyonce and Solange Knowles must tie in one of the categories that they are going head to head in, preferably best female r&b artist. Yes! I want a tie! It has been done before. Can we rewind to the 2011 BET Awards when siblings Willow and Jaden Smith both won the Youngstar’s award? Turn this sibling showdown into a sibling sharedown!

That’s all for now folks! Make sure you tune in to the BET Awards Sunday, June 25th at 8P/7C! If you want more information on the show and the artists, just visit their website!
https://www.bet.com/shows/bet-awards.html

As always, have peace in your presence….

Mental Illness and Depression is Real Out Here