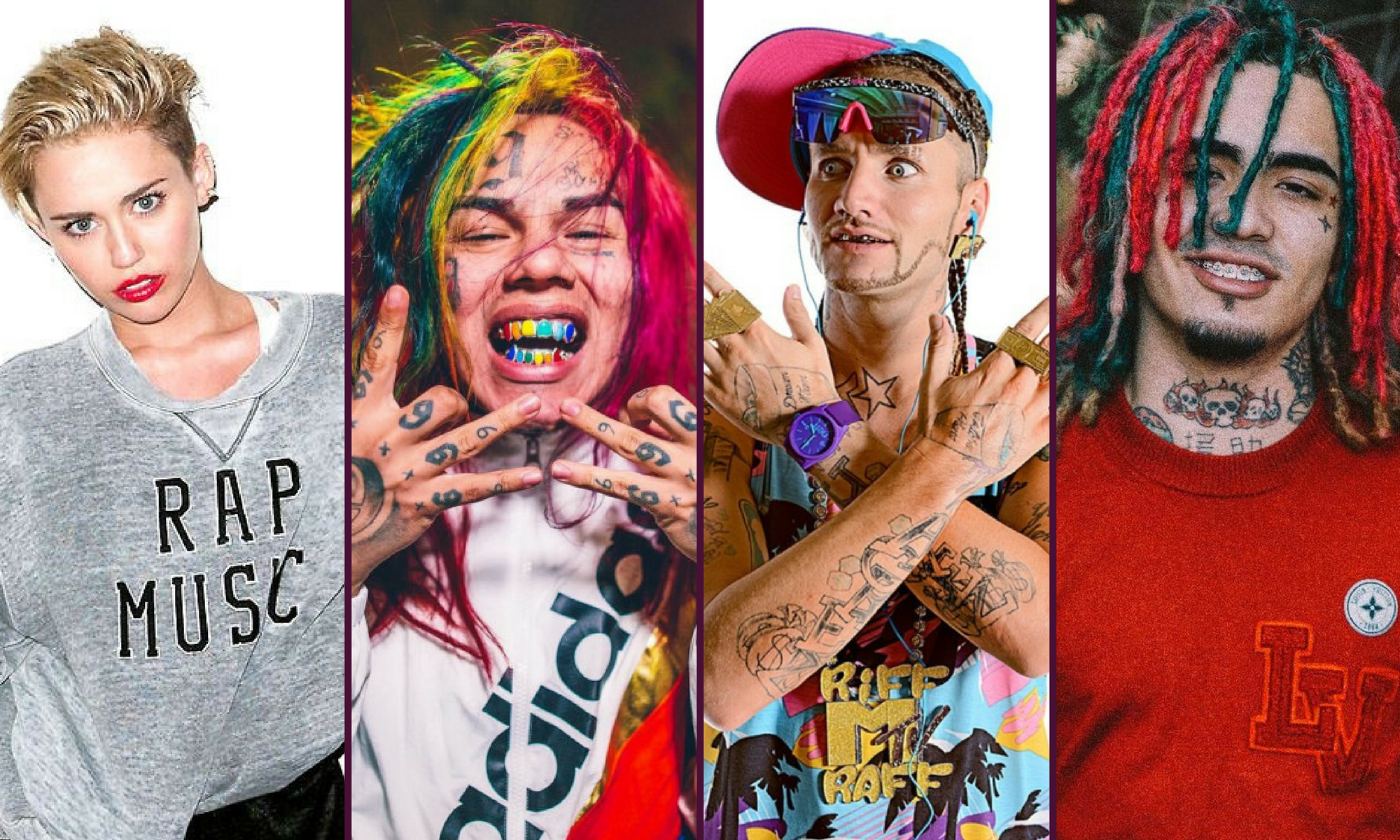 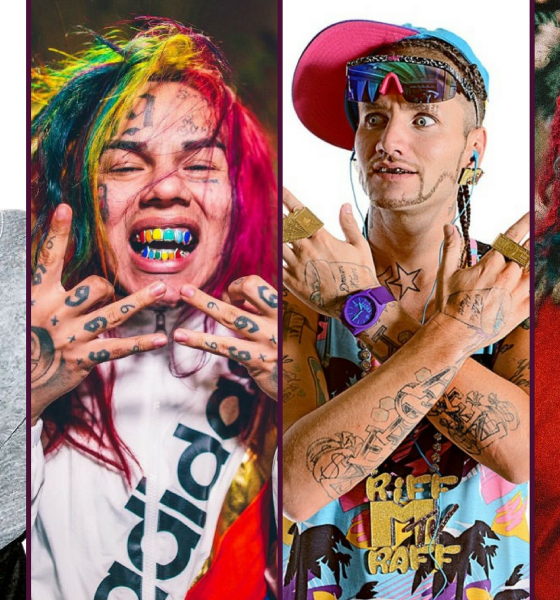 It’s no secret all American music was derived from Blacks. Our uniqueness and forward thinking has carved a permanent seat at the world table as trendsetters. But when it comes to respect, why do we only receive table scraps?

From Bruno Mars to Adele, the world clearly wants black music. But…

In 1983, Michael Jackson had to fight for Billie Jean to air on MTV. And Beyoncé had resistance at the County Music Awards 2016. Both black artists had to deal with resistance against performing black music.

Bruno Mars has made no secret of who influenced him. Yet, there are some non-blacks (and blacks) in Rap making questionable comments in the Late Greats.

Collectively, I don’t think enough respeck is put or enforced on our name. Rap wise.

I tried to gather a hypothetically criteria for who should be allowed to rap. By the time I got done, no one would qualify. All of rap would have to be thrown away. There are generally no rules. Except one.

N word from a non-black is a big no no.

That’s it. You can beat your pregnant girlfriend. Knock black women and promote non-black women to Goddess status. Create a trail of legal tears. I’m not giving advice, permission, or knocking anyone’s past (my colorful past puts a rainbow to shame) just observing. Almost anyone can get in. No dress code for the Black Culture Club.

In a twisted sense, maybe rap is being colonized. Instead of the Mayflower, we were given the N!gger Navy.

Perhaps, if those who borrowed from us marched and protested with us, it wouldn’t be so bad. White women became minorities off the Black Men’s Voter Rights. Immigrants ate off Civil Rights. Now it seems everyone is eating off Rap music.

Where do we draw the line in a genre full of outsiders? Do we give them all black pass? A seat on the N!gger Navy to a stadium full of more seats? Did the guests even bring a dish?!

Before anyone else gets a plate…who is in our backyard already eating?