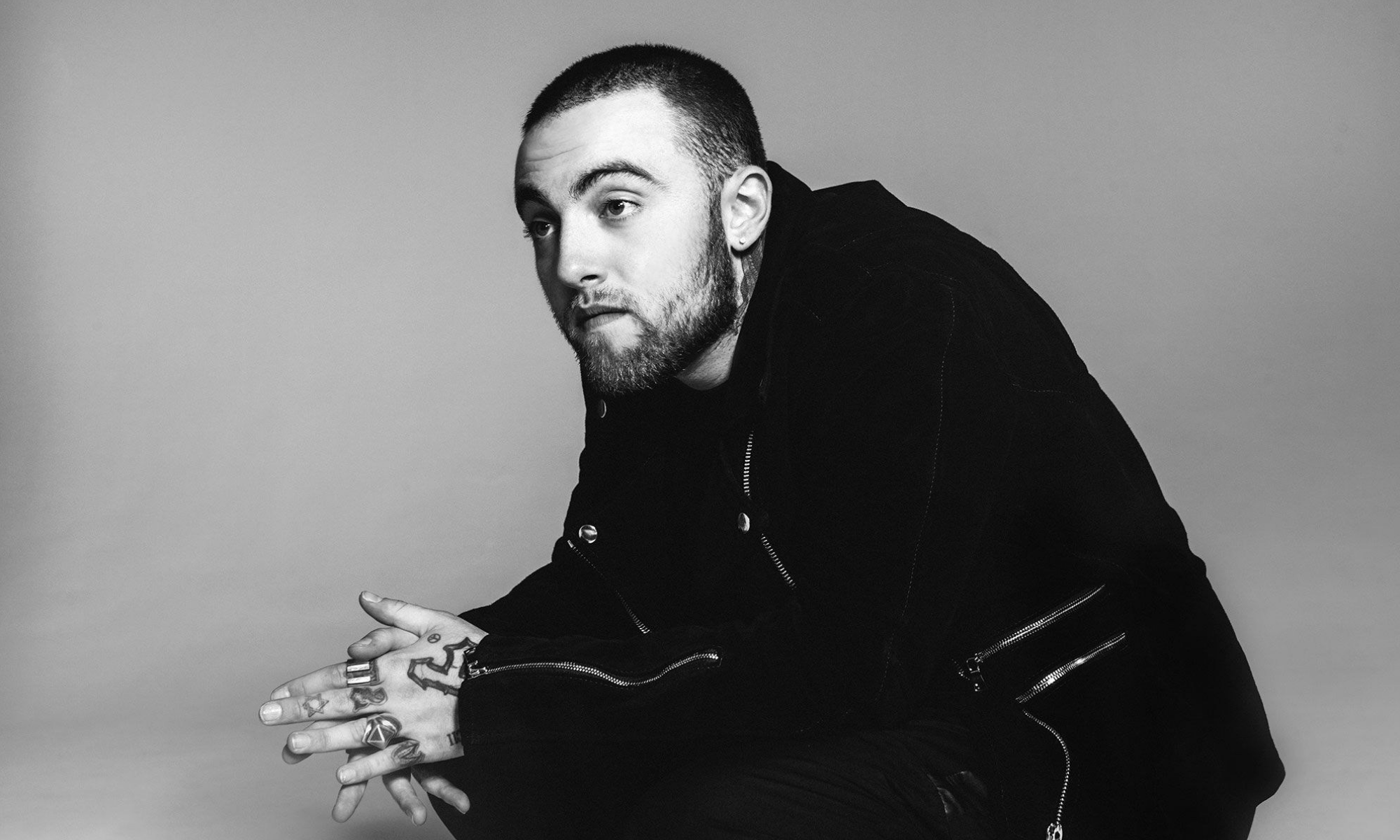 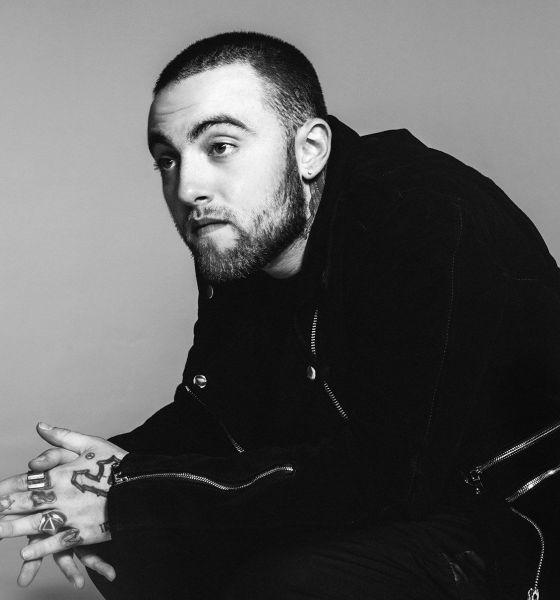 Considering that we tend to treat a person’s death as a sacred occasion above reproach, what I am about to write might be problematic. Next, in writing this, I mean no ill will towards Mac Miller; I’m merely making an observation. While I recognize that I may be crossing a line, this has been on my brain for days, and I have to write it down, get it out, see if I’m the only one who sees this.

On Friday, September 7, hip-hop artist, Mac Miller, went on to glory. He was a young man, who by all accounts struggled through the first quarter of his life. I admit that I have no special connection to Mac Miller; I didn’t know his music or his life, and the only reason I even recognized his name is because he happens to be a White man in hip-hop, a distinctly Black site of cultural production. In the same way that all the executives at a corporation might know Chuck, the only Black guy in their elite corporate spaces, I knew Mac Miller because he was one of few White men in a Black cultural space.

Since his passing, I have been introduced to his political views via clips of his monologues which seem to lean towards his belief in Black lives mattering. I’ve watched his Tiny Desk performance maybe 68 times in 3 days because it’s that damn good. I’ve downloaded his last album (like everyone else obviously because it’s currently the number one) and it is very, very good. I’m mad at myself that I didn’t catch on to him sooner.

@JColeNC gets choked up and sheds some tears during his performance where he dedicated his show to @MacMiller ? pic.twitter.com/vPQLyPK0XD

I have also become acutely aware of his reach in hip-hop over these past three days as several influential Black hip hop artists – Big Boi, Chance the Rapper, J. Cole – have posted their heartfelt twitter eulogies dedicated to Mac Miller. I would expect nothing less. And some of the younger people I follow on Twitter have posted their own connections to Mac Miller. The outpouring of love reminds me of how I felt as a 17-year-old learning that Tupac died and then six months later, waking up to hear that Biggie was gone too.  I said all of that to say, I get it.

Sigh. I remember you pulled up to my studio in 2010 in an old Volvo packed to the rim. You, Treejay, and Q were on tour, just starting out. You went from that old Volvo, to multiple tour buses, sold out concerts, a TV show….everything man. It was amazing to watch you grow. You always treated my Jamla family like your family, and helped anytime you could. It was YOU that was the FIRST rapper to call me and say…”hey man I wanna take Rapsody on tour with me…she’s fire….” in 2011. Always smiling when I saw you, always love, always good energy, always showing respect……..Always Hip-Hop. Today is a sad day man….a very sad day. Rest Easy Mac Miller….. Gone too soon, lil bro. Love you always. #MostDope

More than anything, Mac Miller’s death reminds me of how accepting Black culture – hip hop specifically – is of people outside of Blackness, yet it remains exceptionally “gate-keepy” about people within Blackness who happen to be outside of the “acceptable” heteronormative standards. Ugh. I know I shouldn’t be connecting Mac Miller’s untimely death to the upholding of heteronormative standards within Black culture, but it is just so blatant at times like this. So many of the people who shared photos of personal stories and pictures of Mac Miller have also said some extremely homophobic lyrics and remain intent on ascribing specific, stereotypical gender roles to women. 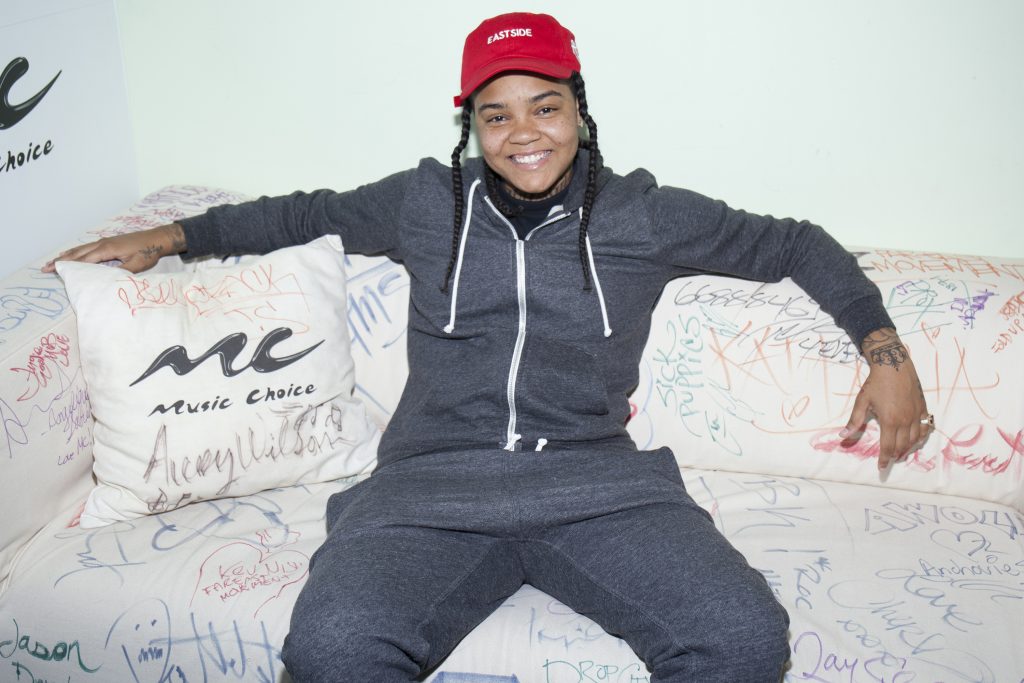 I think about how Young MA, who in my opinion can kill any male rapper’s career with 16 bars, sits down for an interview in 2018 and has to answer questions about her sexual identity. 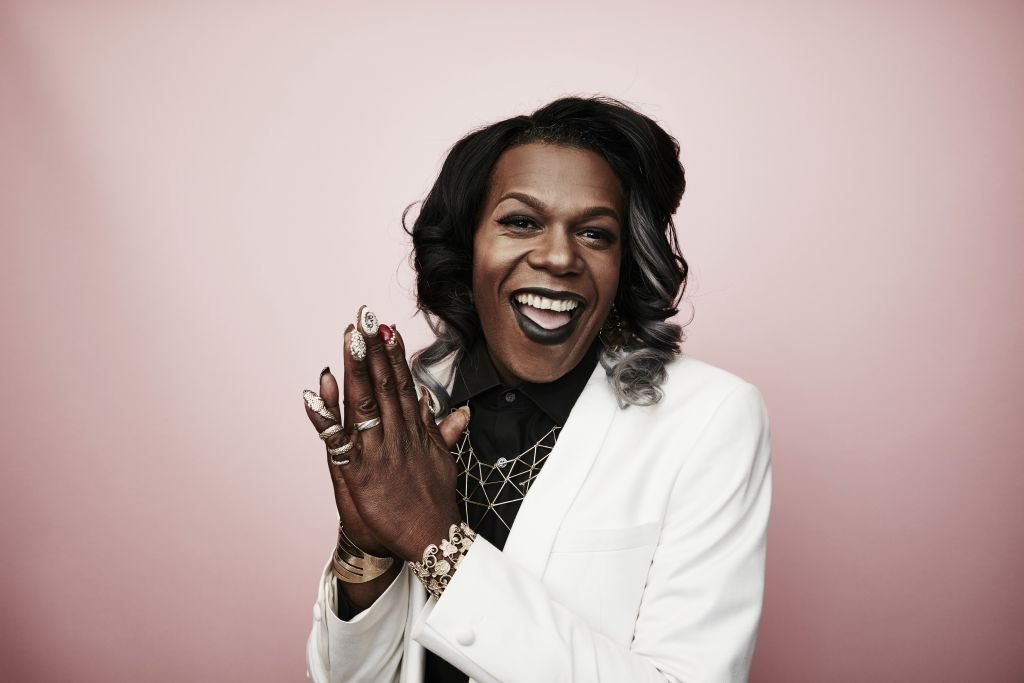 I think about Big Freedia and how she has been responsible for dragging Nah’lins bounce music to mainstream radio, yet, she is still begging for 10 seconds in a video with more than 119 million views. The LGBTQIA community is pushed so far from the center, pressed up against the margins, that I cannot even name any other LGBTQIA artists except Big Freedia. It’s sad.

The most beautiful thing about Black culture is that we embrace everybody and anybody, no application needed. We just leave the door open and let them all come in. Click To Tweet

Recently, Tony Yayo, former member of 50 cents’ G-Unit rap clique, was ranting online because some blog dropped a story that maybe he might have been involved with a transwoman. The trans identity is still so stigmatized in 2018 that a rapper we haven’t heard nor discussed in at least ten years can become the leading story on gossip blogs because he maybe, might have, allegedly had some kind of interaction with a woman who happens to be trans. Y’all don’t think that’s crazy? I mean Black lives matter right? Africans got loaded on ships, and Harriet Tubman took us to freedom, and we overcame, and Dr. King had a dream, and Rosa Parks didn’t give up her seat, and Malcolm X said Black women are the most disrespected, and Marsha P Johnson started the Stonewall riot, and Angela Davis got arrested, and Lebron, Serena, and Colin are the faces of Nike. It’s us, all of us right? So, how come it doesn’t feel like that?

The most beautiful thing about Black culture is that we embrace everybody and anybody, no application needed. We just leave the door open and let them all come in. We let Miley Cyrus twerk across the stage. We let Justin Timberlake go multi-platinum, even after he did Janet Jackson like that, because he wore those braids that time. We let Iggy Azalea sell records after she confirmed she’s a runaway slave master. We let Veronica Vega say nigga multiple times and still watched Love and Hip Hop Miami. We let them moonwalk, dougie, hit the superman, millie rock all over our blocks, and that’s what makes us special.

Except, we only do all that when they’re not Black and gay.