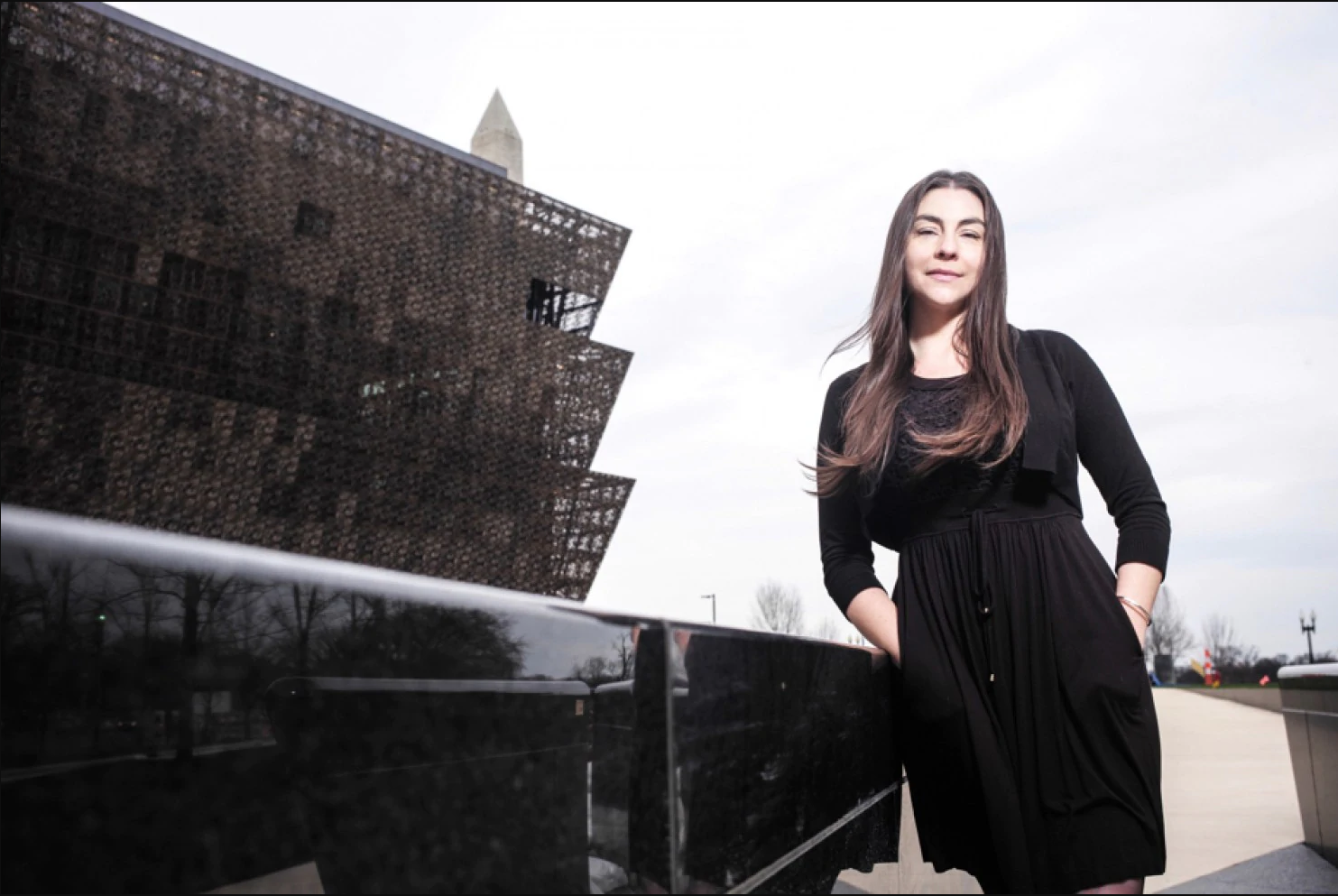 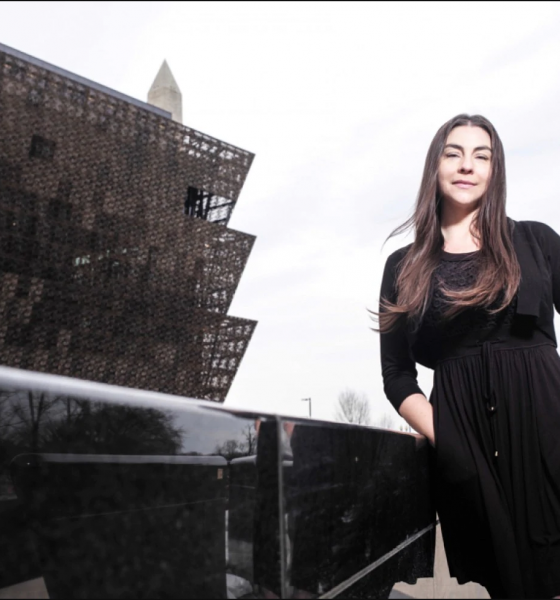 There was a conversation on Twitter over whether Timothy Anne Burnside, who is an exhibit curator at the NMAAHC in the Hip Hop Section, should be allowed to work there to begin with. It’s no secret when it comes to certain white individuals who have infiltrated or stolen African American musical styles and have used them to make a profit.

From Elvis to Macklemore plenty of whites have appropriated our styles and record labels have controlled the narrative to make them more palatable than Black artist who are doing the exact same type of art.

Black Twitter was torn between this topic because Timothy seems to be a Black ally who supports the cause and is knowledgeable in the art which is the reason why she obtained the job.

However, the conversation becomes divided when it comes to people saying she should be allowed to be a curator because she’s a fly vs. a Black or Latinx person who’s knowledgeable in the subject matter should be the curator since that’s where the culture originated from.

Below are some tweets from the hellfire of this conversation.

.@timothyanne Burnside HAS put maximum effort and time into preserving Black culture in the NMAAHC. Her work has been diligent AND with class and necessary resPEct. Support your local library it’ll make you understand the meaning of a true learning museum in this 21st Century

The Hip Hop curator/specialist of @NMAAHC should be Black. Even the whole idea that a non-Black person can be qualified to speak on hip hop when the history is rooted in Black culture is laughable and disappointing. Alas, we don’t care that white people are always granted access.

The NMAAHC hip hop curator conversation reminds me that multiculturalism is a weird project. I think it’s important to note which groups are expected to be diverse and which groups aren’t.

A white ally shouldn’t be curating Black culture, especially when they can only reap benefits and none of the demonization we face from living in it.

The bigger issue with this is that many people are wondering was Timothy the best-qualified candidate for this position? Although she does have the “credentials” what makes her more qualified than a Black person with the same amount of knowledge?

Also, It’s funny how we’re able to find excuses to give to make it more “credible” for a white person to hold a position that should be held by a group of people who have been marginalized by their actions. This type of thinking is dangerous due to the fact that it gives white people access to spaces and positions that should be held by Black people or other person’s of color in their respective fields.

I’m not sure of everything Timothy does in her position but as an alleged ally to Black folks, I hope she uses her privilege to at least hire someone who’s background isn’t as privileged as hers to come in and have a chance at becoming a curator. Use your privilege to uplift the community instead of taking up space and holding it back.

This tweet by Twitter user FredTJoseph perfectly sums up what should be done for all the people who think about taking positions which should be held by the people who created the culture itself.

I don’t know the white woman curating the hip hop section in the NMAAHC, but I hear she is knowledgeable, respected, and an ally.

But question is, wouldn’t a true ally feel it’s not their place to take a role such as that?

As a straight male, I wouldn’t curate an LGBTQ exhibit.

Michelle Williams Announces New Reality Series Based on Her Engagement