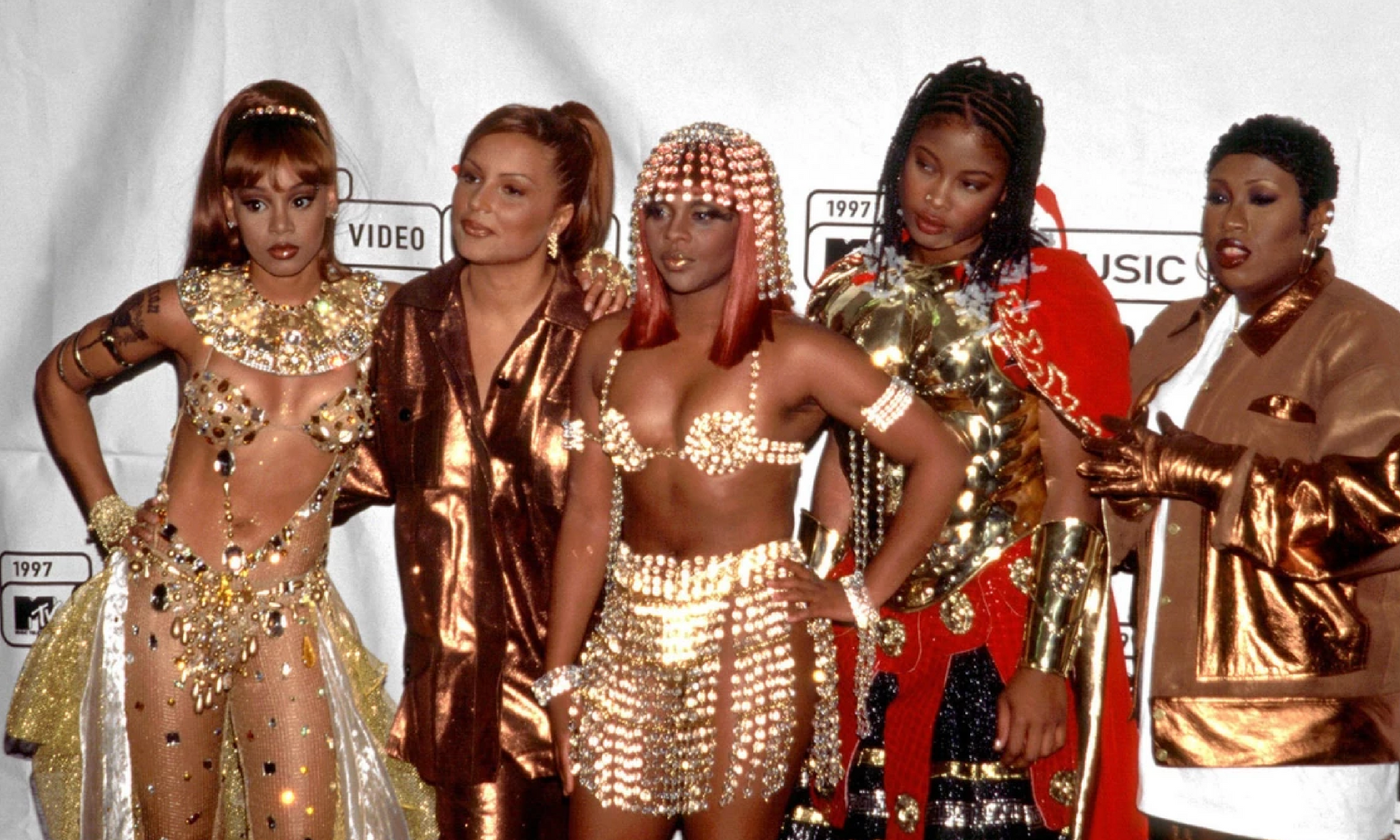 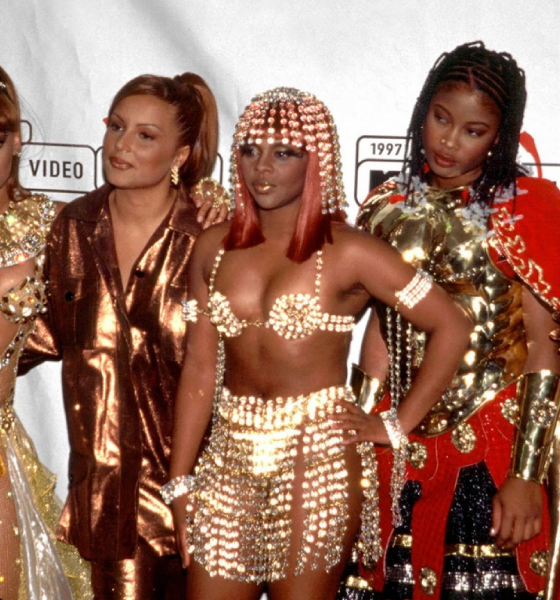 What Happened to All the Female Rappers?

Once upon a time, not long ago, a hip-hop world existed where more than one female rapper could be a star. Imagine that, a world where female rappers co-existed. They even collaborated – think Ladies Night starring Angie Martinez, Lil Kim, Da Brat, and Missy Elliott with video cameo appearances from Mary J Blige, SWV, Total, Xscape, Queen Latifah; even your girl Rashida from Love and Hip-Hop Atlanta made an appearance.

From the emergence of hip-hop in the early 1980s through to the mid-2000s, women were not only highly visible in hip-hop, but they were crossing over into film (think Lil Kim in She’s All That) and pop (Eve featuring Gwen Stefani on Blow Ya Mind). They were also breaking records (Lauryn Hill was the first female rapper to reach number 1 on the Billboard Hot 100 – Cardi B has since broken that record, of course). Every crew of rap artist crowned their queen, a rap crew could not survive without their bad bitch – Diamond and Princess of Crime Mob, Mia X of No Limit, Rah Digga of Flipmode Squad, Amil of Rocafella. 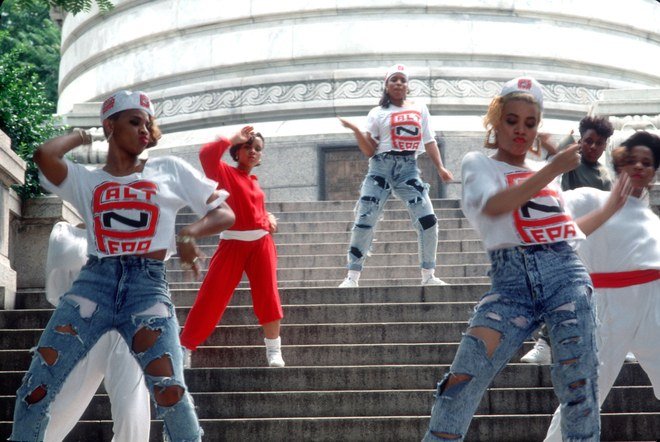 At some point after Lil Kim came home from jail and people realized she wasn’t going to monopolize on all that newfound street cred, before Eve found love in a White man overseas, after Queen Latifah dropped the Grammy award-winning jazz album, but a little bit before Foxy Brown was fighting the Asian woman in the nail show, the female rap game sort of dried up. Honestly, I have no idea why. 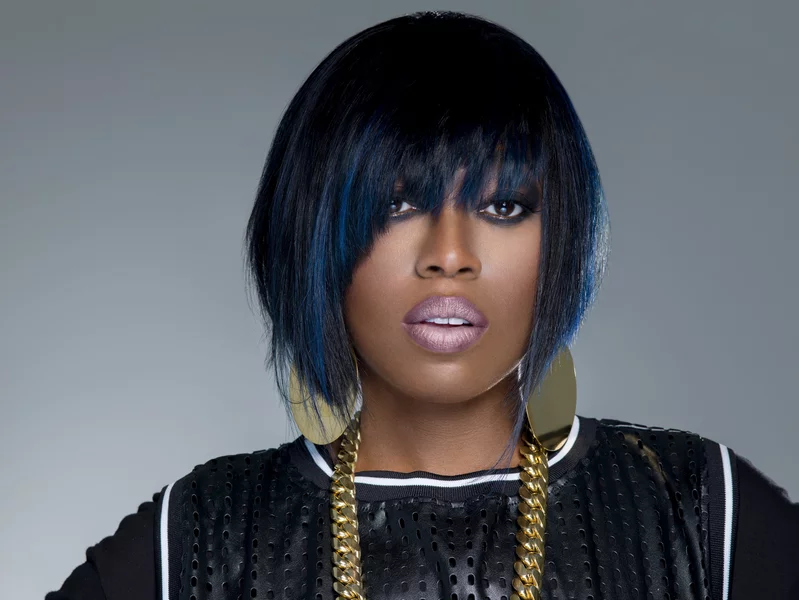 Perhaps the boys at the top shut the door to up and coming female rap artists? Perhaps hip-hop had gotten so misogynistic that it couldn’t sustain women and misogyny? Perhaps music wasn’t selling the same because people were stealing it online through Napster and LimeWire and record labels, as they are prone to do, dropped the least valuable artists first? Or maybe it is a combination of all those things. At the same time, the female rap artists who managed to gain some level of power had moved on to other endeavors – Queen Latifah was hosting a talk show. Missy Elliott was busy writing and producing pretty much every radio hit in every genre – pop, rock, rap, and r&b. Da Brat, well, she was in jail for busting a bottle over someone’s head. What we know for sure is that there was a good stretch of time when female hip-hop artists were completely missing from the game. 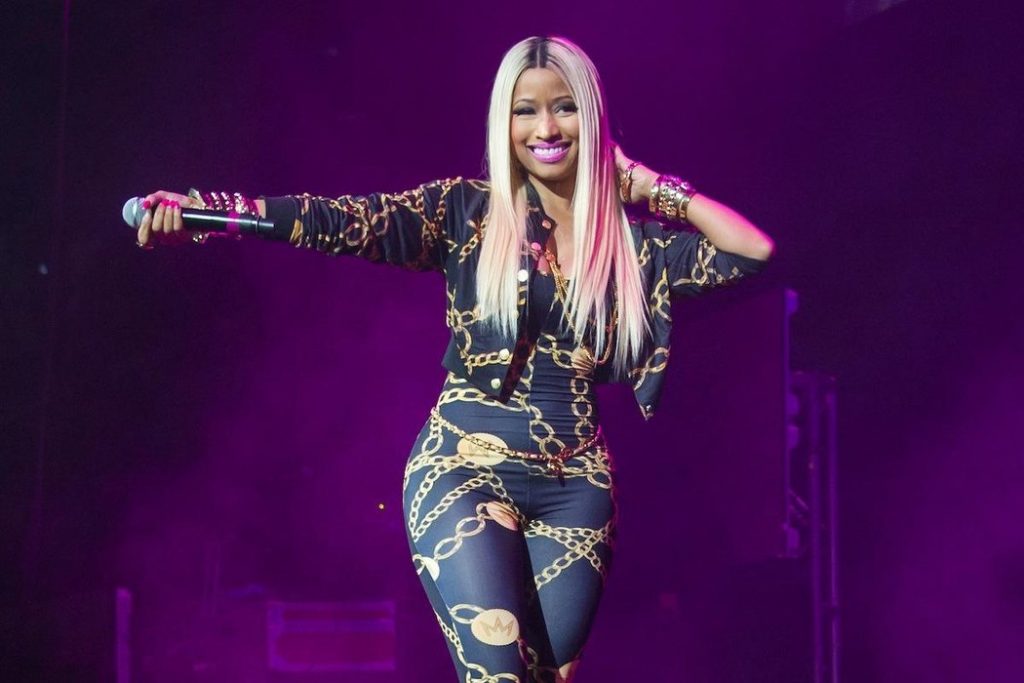 And who should emerge from this lull but Onika Maraj. I remember when I first heard her mixtape, the one with Gucci and Rocko and that crew, I was in a gay club with my main homie. When Beam Me Up Scotty first dropped, all my LGBTQ friends were the only people I knew pumping it. Nicki had us all believing that she was ‘family’ and at the time, it was ground-breaking to have a woman, outwardly identify as something other than heterosexual. I mean, we all speculated about some artist, but no one ever confirmed and affirmed bisexuality/pansexuality in the way Nicki did. Eventually, we would realize it was all a gimmick, but the point is, it was ground-breaking at the time. Nicki joined a rap crew – Young Money – that owned the rap game (Remember, Rocafella fell apart when Jay-Z left and took Kanye and Rihanna with him) Nicki hopped on that empty stage, grabbed the spotlight and did it on ‘em. The girl had it. She had club bangers, she had barz, she had pop bops. She had Beyoncé. She had it all. And then… 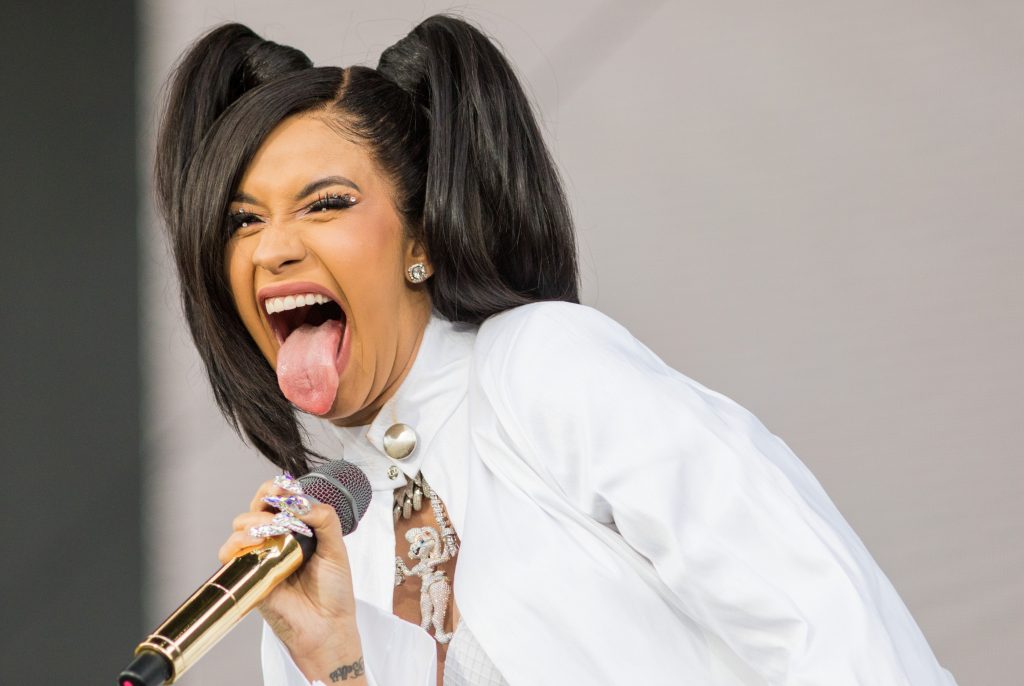 Over the past year, we have seen the emergence of several female rap artists, none more popular than straight-talking, loud ass Belcalis Almanzar, better known as Cardi B who pretty much hasn’t taken her foot off the neck of the hip hop game since Bodak Yellow hit number one — baby, cheating ass n*gga and all. Cardi B’s success coupled with Issa Rae being intentional about the underground musical artists she drags into mainstream through her show Insecure on HBO, I think, has reignited an interest in female rap. It is so many up and coming female rappers that are one radio hit away from breaking into mainstream music. You can feel the shift happening. I know Nicki can feel it. We all know Nicki can feel it. 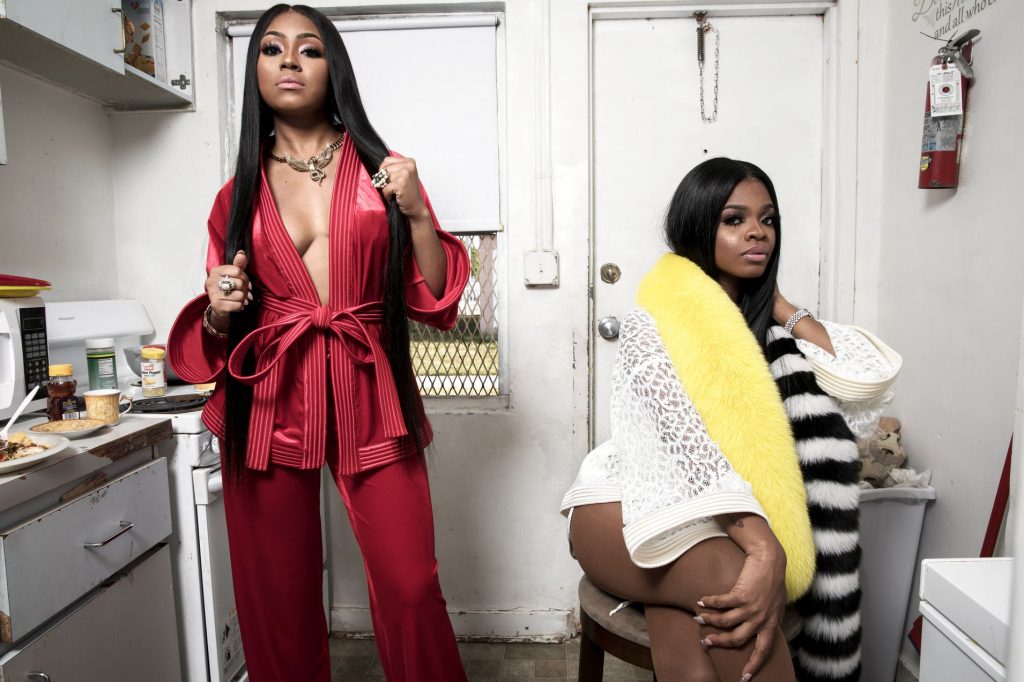 Yes, much of the blame for the marginalization of Black women in hip-hop can be placed firmly on the doorsteps of men (Black men included) who are the primary gatekeepers in this industry. Maybe they’re scared, because the female rappers, all of them, are better than the boys – Young M.A., Resha and J.T., Rico Nasty, Kash Doll, Megan thee Stallion, Doja Cat, all y’all. We see you, we need you.

Nike Releases Its Black Dollars’ Matter Campaign, and I Love It