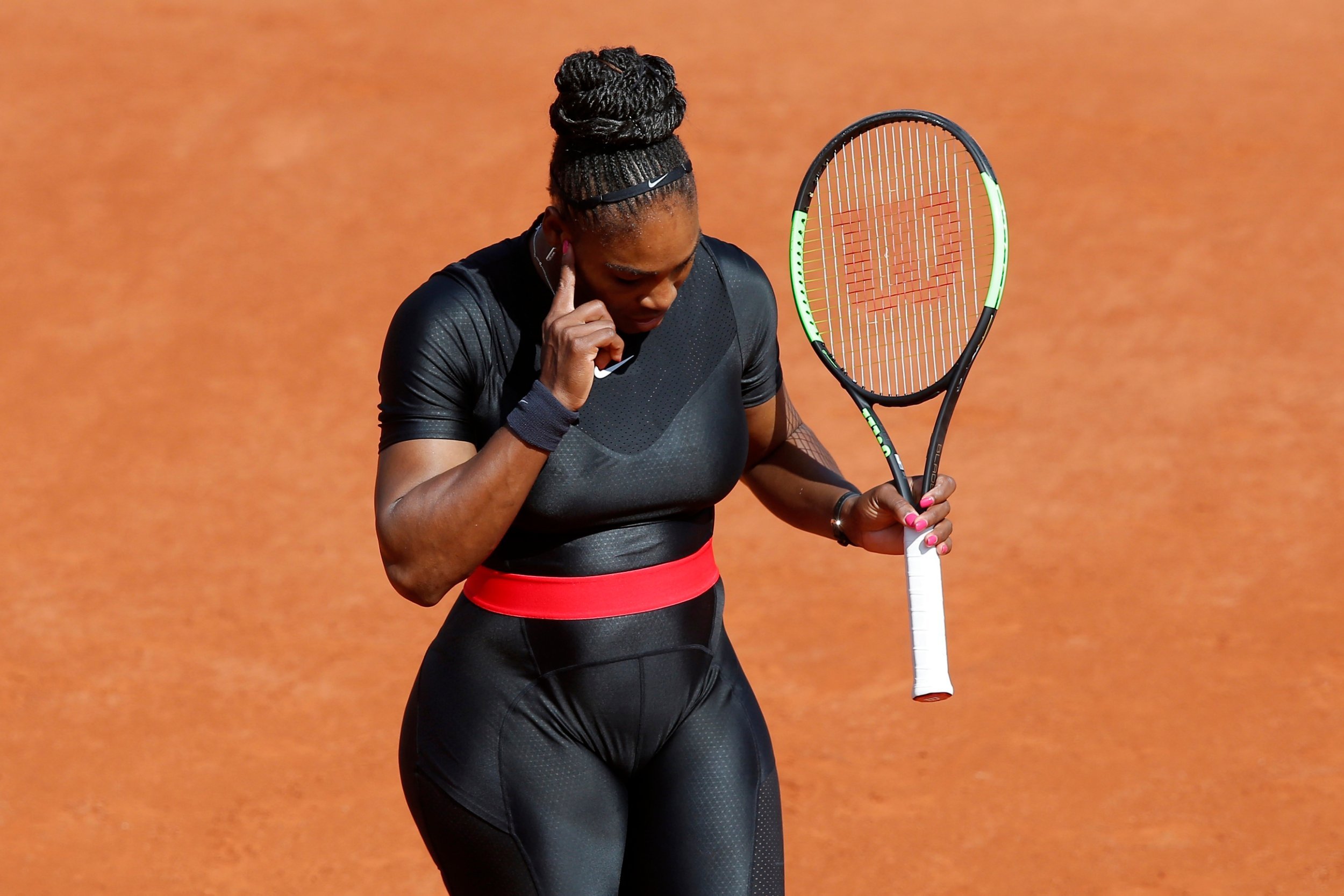 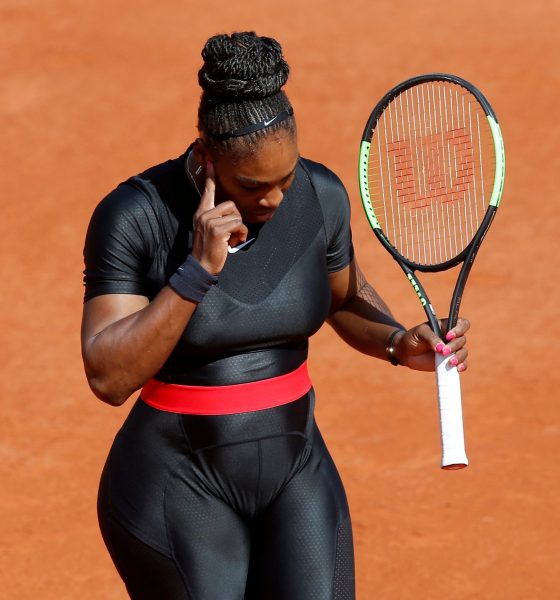 A few days ago news broke that French Tennis Federation President, Bernard Giudicelli, announced some changes were going to be put in place concerning the dress code at the French Open next year. The “changes” would prevent Serena from wearing her Wakandan themed black catsuit which was created by Nike to help her out with her blood clots when she played on the court.

According to Giudicelli the reasoning for his new rule change, “One must respect the game and the place.”

So here’s the piping hot question we want to know. What about Serena’s outfit deems it unsuitable and disrespectful to the game itself? And how does it take it to far? This seems like a classic case of misogynoir against Serena.

Serena’s already dealt with criticism from those who commented on her muscular appearance comparing her to a man sometimes. Not to mention how historically black woman are sexualized more because of their naturally curvy figure seen as exotic.

Serena Williams is NOT wearing the catsuit to prevent blood clots, HE is wearing it because everyone is finding out slowly that SIR-ena is a MAN and "it" is hiding its male body. #FrenchOpen pic.twitter.com/QhhE30LD5D

Another article was released a month ago that reported that Serena Williams was being tested for enhancement drugs more than her other tennis counterparts both male and female.

Serena was always the type of person to play the part and be diplomatic. She even said that she had a great relationship with the Giudicelli himself.

In a recent interview with Tennis.com Serena commented on how she felt about the new dress code policy that would prevent her from wearing her catsuit in future French Open tournaments. She said, ” When it comes to fashion, you don’t want to be a repeat offender….I think that obviously the Grand Slams have a right to do what they want to do.”

Twitter went ablaze on Friday when the story first broke when it was announced Giudicelli would set in the place the new dress code policy to police what the athletes were allowed to wear.

Having had multiple pulmonary embolisms, Serena Williams is not allowed to use a specially designed black catsuit that helps prevents blood clots from developing in the legs. Because the French Open doesn’t like how it looks. That’s racist, sexist, and dangerous.

Serena Williams is not allowed to wear one in 2019. pic.twitter.com/maSMckXo26

I don’t get this thing of Serena’s catsuit being deemed inappropriate for the French Open. All the women in professional tennis wear tiny, “revealing” clothes but the catsuit is inappropriate? You absolutely cannot convince me that this is anything other than misogynoir.

Billie Jean King commented on the decision stating that “the policing of women’s bodies must end”.

The policing of women’s bodies must end. The “respect” that’s needed is for the exceptional talent ⁦@serenawilliams⁩ brings to the game. Criticizing what she wears to work is where the true disrespect lies. https://t.co/ioyP9VTCxM

Even Nike commented on the discussion that was made to ban the catsuit.

You can take the superhero out of her costume, but you can never take away her superpowers. #justdoit pic.twitter.com/dDB6D9nzaD

Serena said that her specially made bodysuit made her feel like a superhero but thankfully she doesn’t have to wear it anymore to help her out with her blood clots. She’s definitely not fazed by this fashion rule and is currently playing in the U.S. Open.

She has recently won her first match against Magda Linette and is set to play against CarinaWitthöft for her next match.

However, this does create a conversation surrounding the policing of women’s bodies in a world dominated by patriarchy but that’s for another time.