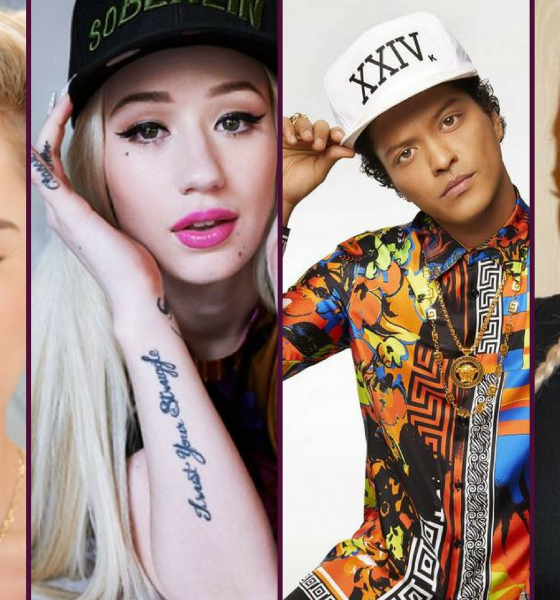 Is This Cultural Appropriation or Nah?

Recently, the Grapevine TV caused quite the sensation online for its content related to cultural appropriation and Bruno Mars. In my humble opinion, this has been the best discussion about appropriation/critique of Bruno Mars that I have seen across the internet. Whether you call it appropriation or not, I think we all can agree that at the very least, Bruno absolutely swagger-jacked the entire New Jack Swing sound prevalent in 1990s music. Teddy Riley, Jimmy Jam, and Terry Lewis should definitely be cashing in on Bruno’s recent fame.

Here is my question – what do we call it when a major media outlet (usually owned and operated by the racially dominant group) inserts themselves in some Black shit and tries to spin it? Is that appropriation?

Recently, The Washington Post published this article online – “How White Nationalists are Trying to Co-Opt Black Panther.” Even though Black Panther is Blackity-Black, the Washington Post has managed to marginalize the beauty of that, while centering White Nationalists in a moment that distinctly ignores their existence. The fact that this is published in the Washington Post, which is still considered a “legitimate” news source, gives credibility to a ‘thing’ that I honestly don’t think is a ‘thing.’ They reference some “research study” but there are no statistics, no methodology, and nothing that even remotely feels like a fact. But, it’s on The Washington Post, so it must be real, right?

What do we call it when a major media outlet (usually owned and operated by the racially dominant group) inserts themselves in some Black shit and tries to spin it? Click To Tweet

So, the question is – Is this Washington Post article cultural appropriation?

Think of it in terms of Beyoncé. Remember when she broke the internet announcing her pregnancy and subsequently, several articles popped up all over the internet (written by White women) critiquing her pregnancy announcement – ManRepeller, NY Post, and Refinery 29? In this way, they leeched off of Beyoncé’s media power, and profited it from it. Even though they don’t belong to the culture and they clearly don’t understand it, they all, in some way, inserted themselves and took ownership over the narrative. It’s exploitative.

I feel like this Washington Post article did the same thing.  But again, I have to ask – is this cultural appropriation too?