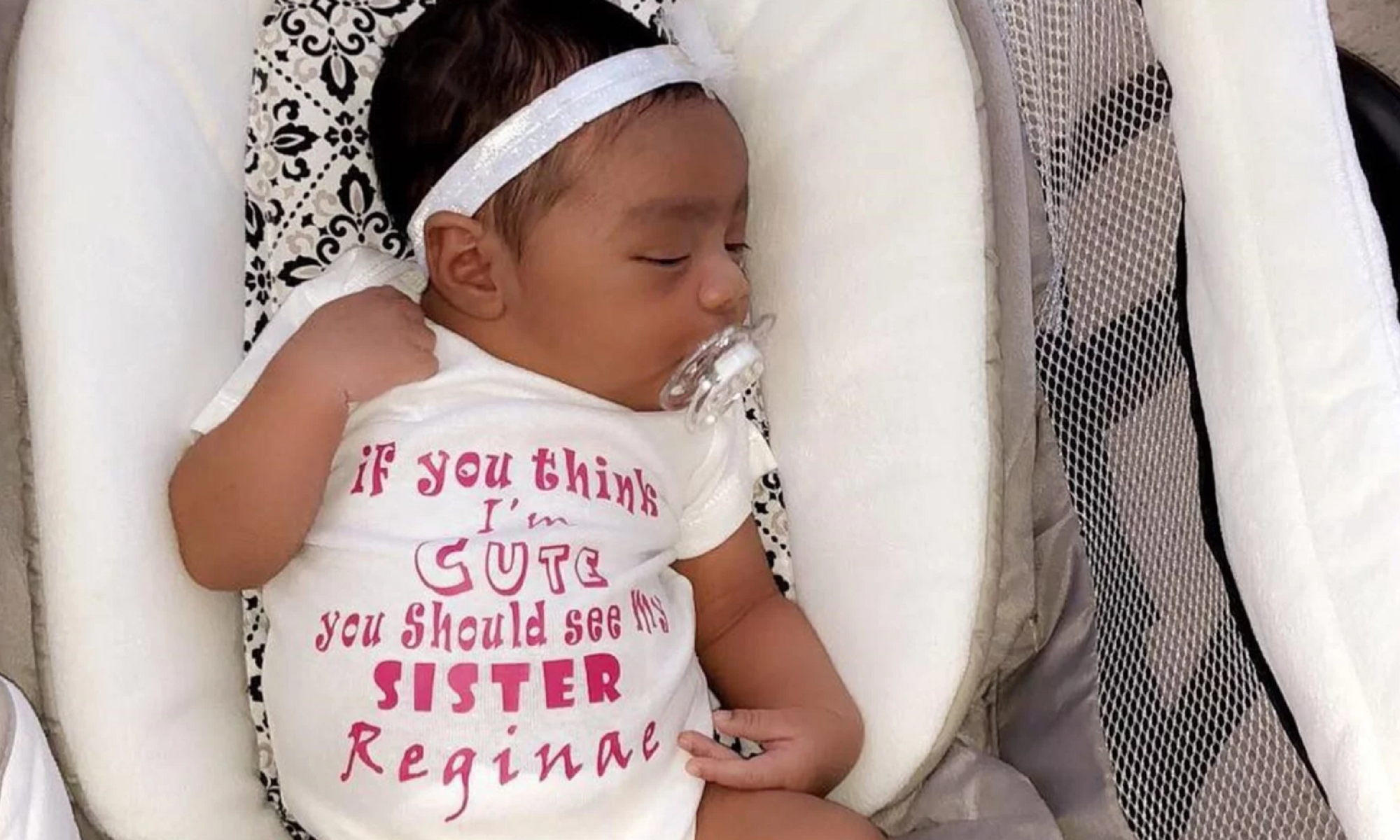 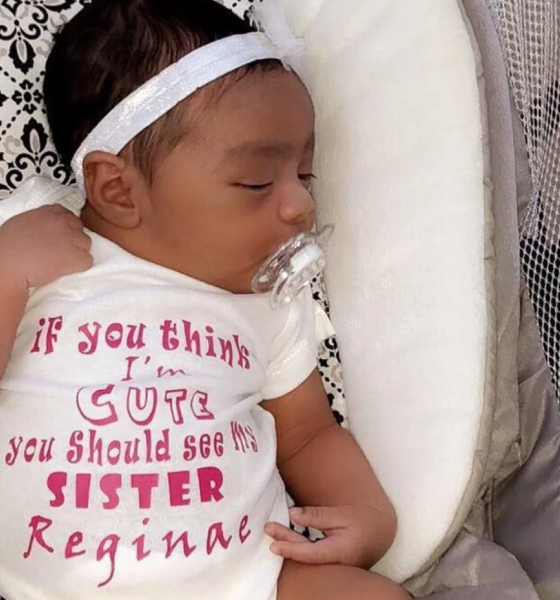 Bonding with my love??

Toya Wright, reality star, author, and ideal representative of the New Orleans accent, recently gave birth to her baby girl, Reign. Excited about her bundle of joy (as she should be), Toya commenced to post pictures of her fresh-out-the-womb baby online. Tameka Tiny Harris also posted pictures online while holding the new baby, who we all noticed had gotten darker (as most Black, new-born babies do) since Toya posted the fresh-out-the-womb pictures. Within days, the creepiest of the creepy trolls started to leave negative comments about the baby.

Finally got to meet my beautiful niece @reign_beaux she didn’t wanna wake up for nothing! Another Babygirl to spoil ???

The comments became so outrageous that Reginae decided to power up one of her iPhones and sans makeup or filters, proceeded to drag the Internet on behalf of her new sister. She commented that people had been mean to her online since she was a child, and she refused to let the same thing happen to her sister.

#PressPlay: #ReginaeCarter claps back at anyone who has something to say about her baby sister Reign! Big sis ain’t here for it!! ?

While no one explicitly linked the trolling to colorism, one cannot help but to draw a connection between the darker color of the baby and the online bullying.

This situation just reminds me how much people, and I’m talking to Black people specifically, really hate dark girls in this world. I cannot believe that in 2018, we are still playing out the light skin/dark skin psychological warfare that the colonizers subjected our ancestors to. Our ancestors were too preoccupied with trying to survive the day, so they had no time to critically analyze why their oppressors were setting up hierarchies within the slave community based upon skin color, a characteristic no one had any control over – not the creation of lighter skin tones which usually resulted from a rape nor the Eurocentric features that seemed to draw attention and would eventually become the standard of beauty.

I cannot believe that in 2018, we are still playing out the light skin/dark skin psychological warfare that the colonizers subjected our ancestors to. Click To Tweet

It’s so sad because just last week we were all celebrating that beautiful dark skin prevalent in Black Panther and this week, some of us, have decided that we have nothing better to do but leave nasty comments about a baby online. How sad.

Heyyyy Safaree: Safaree’s Leaked Pics Has Everyone Swooning Over the Coconut Oil Creative