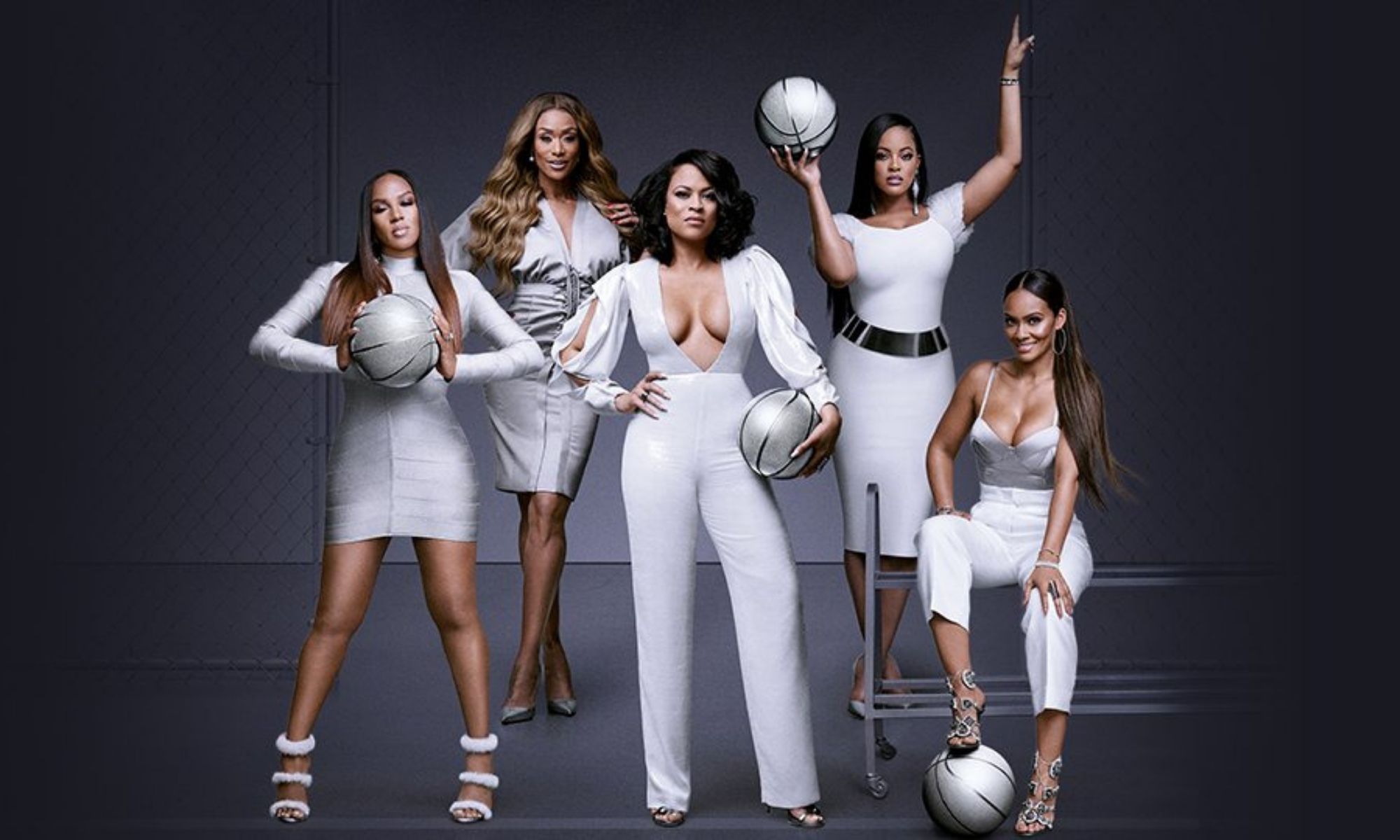 The State of Basketball Wives In a Nutshell

Basketball Wives is on its eighth season and their eighth episode and nothing has changed over the course of the show. As a viewer, who has watched the show since the Royce and Suzie days, the drama has escalated to something that is absolutely unacceptable. They have enabled bullying, they have stated racist comments, and helped colorism flourish. This is not a reach, there are several examples of this and I will elaborate on them later on in this post. Quite frankly, I am beyond dispirited by the deplorable behavior, Evelyn Lozada, Shaunie O’Neal, Feby Torres, and even Malaysia Pargo have shown over time and specifically this season. Yes, Jennifer Williams & Jackie Christie have done their share of foul things too.

Let’s look at the timeline of the show. Where do I even begin?

Well, the first season of Basketball Wives (Miami) introduced us to Royce Reed who was a former dancer for an NBA team and an entrepreneur with her own dance company. Royce spoke her mind. She was not dressing like them, she was not participating in the same activities as them, and she didn’t kiss their ass. Furthermore, Evelyn and Jennifer would constantly throw jabs at Royce on the way she looked and the way she dressed. They ostracized her in many ways and she then became the outcast. This is bullying. 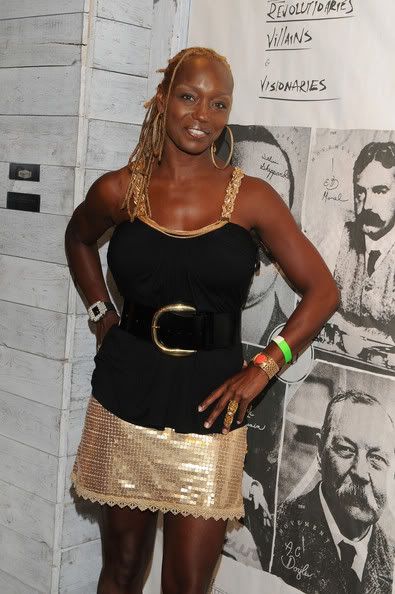 Next, let’s take a look at the LA branch. Do you guys remember Tanya Williams? Probably not, she didn’t stay too long.

The ladies found her irritating because she was “boring”. I guess having a great vocabulary makes you boring. They also were upset that she did not break up a fight (Malaysia vs Laura). Tanya was flabbergasted that there was a fight happening in front of her. Which makes sense because she is usually around women who have class. Moreover, during an interview she did with Loop 21 back in 2013, she eluded to the fact that there are not many black women behind the scenes encouraging resolution or more positive depictions. As a result, this lets me know that Shaunie O’Neal does not care about the depictions of black women. Yes, these ladies do not represent all black women, but why even have them acting like fools on TV.

Let’s now fast forward to the last season of Basketball Wives and this current season.

OG is a new member of the show, she is a proud Nigerian and she plays professional women’s football. OG reminds me of Royce because she is not quick to agree with the ladies and she formulates her own opinions. Let’s be clear though, OG has not been perfect but for the most part, she has shown viewers that she may be the only real and genuine one on the show.

In recent episodes, OG interfered with some family business between Cece and Kristen, which is never okay. However, what is really not okay with me, is the fact that the other ladies specifically Evelyn, Malaysia, and Shaunie have been having some selective outrage. A couple of seasons ago Evelyn was having conversations with Jackie’s daughter about Jackie, and Shaunie enabled the behavior by not checking Evelyn. So what is the difference?

This season, we have Feby and she recently moved to LA to become more independent and work on her music career. Feby already begins to start issues with OG for absolutely no reason but to fit in with the ladies dislike for OG. Now get this, Feby in one episode was talking so terribly about OG with the other ladies and talking about the way she looks and everything else you can imagine. Feby even wasted her time to write a rap song mentioning OG and then lied about it. When OG confronts Feby, OG gets labeled “aggressive”.

Colorism OR Mean Girls OR Both?

Now doesn’t this rhetoric sound like white people describing black people who speak their mind or have strong passions? Evelyn is able to throw tables, throw drinks, and call Cece “Lee Lee” and yet her behavior is never reprimanded. But you know why? It s because of the blatant colorism towards OG on this show, that I can’t stand. When Latinas or light skin women get angry it is sexy or it is justified compared to when black women or darker skin women get angry, it is deemed “aggressive”.

Some may argue that Kristen, Jennifer, and Malaysia are dark skin and don’t get the treatment. However, Malaysia has gotten plastic surgery to gain European features. Let’s be real. Jennifer and Kristen don’t have strong features and they fit Evelyn and Shaunie’s aesthetic. Not to mention, Kristen referred to OG as Kunta Kinte and the ladies laughed. The words they use to describe OG have never been used before towards any other castmate in Basketball Wives history. Lastly, just because you are dark skin girl does not exempt you from making colorist comments. 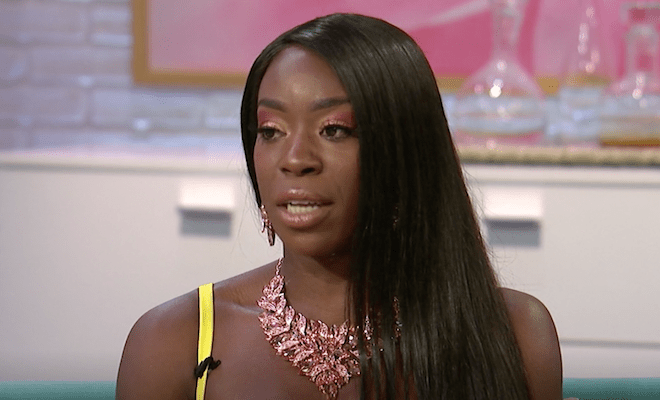 Royce, Tanya, and OG are beautiful dark skin women with natural features that did not fit their expectations. Let’s keep that in mind.

I think it’s mean girl bullying and colorism all intertwined. Let me know what you all think. Very curious if anyone feels this way.

Now, I understand that this is reality TV and you should expect some mess. However, it makes the show interesting and impactful if there is some type of resolution. Instead, the drama and the antics accumulate and grow into a disgusting narrative.

A couple of seasons ago, Shaunie said Maylasia had no substance.

Shaunie, sis this whole show has no substance.