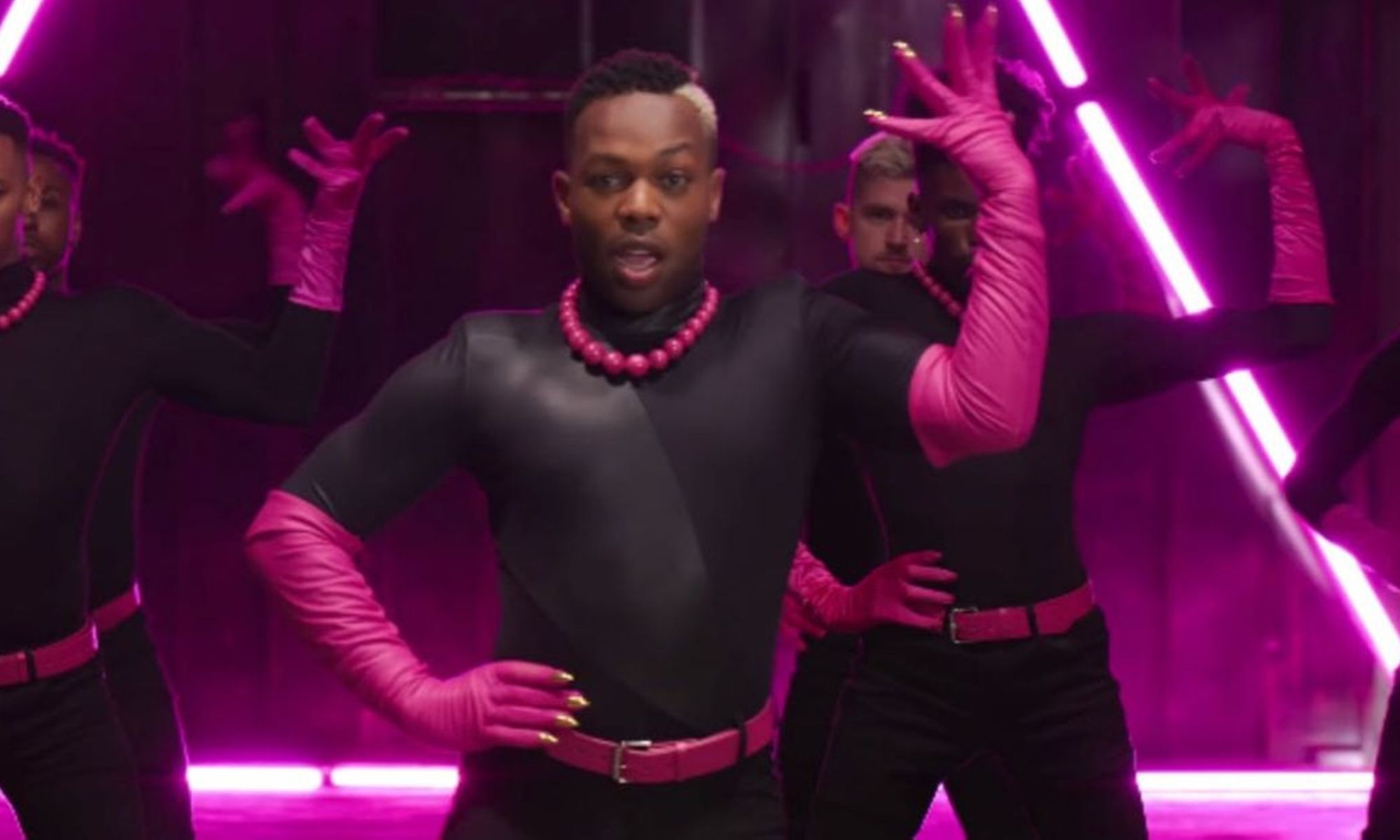 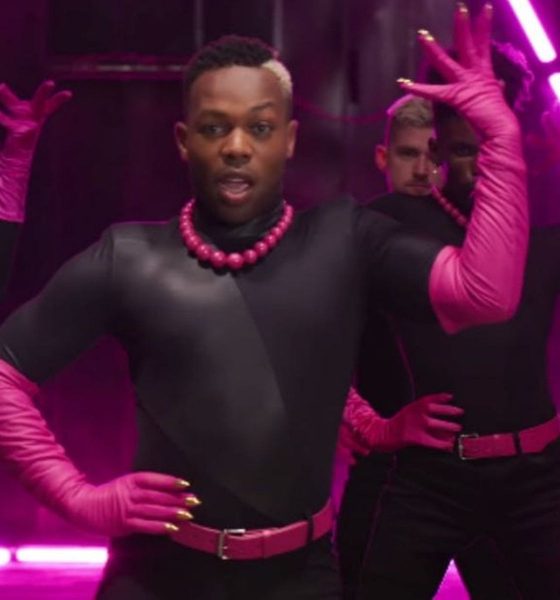 “He is talented indeed, but that talent is squandered by coonery.” Twitter tea is piping hot with details about what it’s truly like to work with Todrick Hall. The multi-faceted YouTuber, best known for his original songs and parodies, has been accused by a former dancer for questionable payment practices and ‘off-color’ behavior.

scenes of a Todrick Hall production. Through a series of juicy tweets, he spilled tea about Todrick’s onset colorism and poor business management. Thom, who was featured in ‘Nails, Hair, Hips, Heels’ and Todrick’s recent release titled ‘F*G’, stated the singer frequently hires multitudes of dancers for unpaid gigs. Reminiscing over the first shoot, Thom says Todrick needed more than 60 performers for the job but lamented he did not have the budget to compensate everyone accordingly. Acknowledging he wasn’t prepared to bear the expense of his talent, Todrick still boasted how much he was spending on the production of the video, which was $60,000 at the time.

He reads virtually all comments about him online. 1 time He told us the entire Ballroom scene lit a fire up his ass (rightfully so) for using the whitewashed term ”SHABLAM” instead of what it actually is… A DIP. pic.twitter.com/HoPQBLZehw

“This is looking a little too chocolate”

Adding further insult to injury, Thom shared Todrick often made comments about the sheer number of Black dancers in his ensemble and went so far as to request “lighter people” to stand behind him. According to Thom, a tour dancer overheard the comments as well. During Thom’s second appearance, a paid opportunity, Todrick remarked it was weird that ‘F*G’ was his first time having an exclusively Black cast for his video. The ‘Nails, Hair, Hips, Heels’ video was subjected to harsh criticism for its outright whitewashing of ballroom culture. During a Ballroom scene, the infamous ‘Dip’ was renamed “shablam” and negatively received by viewers. However, Todrick was unmoved by Thom who attempted to explain the importance of maintaining the lingo of a heavily appropriated space. 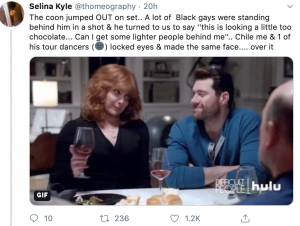 When it comes to paying what is owed, Todrick allegedly has a history of underperforming. The entertainer has been accused of non-payment by numerous dancers including Thom White, RDPR alum Manila Luzon, and a production assistant. Claiming to have worked on Todrick’s Forbidden visual album, the crew member says “Team Todrick” wasn’t responding to invoices, leaving several teams to threaten a walk-out. Manila stepped into Todrick’s Twitter mentions to nudge him about non-payment for hosting his 2018 Halloween Ball. But the details of Thom’s attempts to collect payment take the cake. After failing to remit the funds, Todrick ghosted the dancer, ignoring his calls, texts, and Instagram direct messages. Even reaching out to agencies to collect the debt was unsuccessful. According to Thom, several agencies tried to help but BLOC came right out and said Todrick’s camp was “bad, in general”, implying they refrain from doing business with him because of his history.

Todrick’s money woes can be tracked all the way to 2010 when the American Idol contestant accepted money from the families of children who aspired to perform in a failed “Oz, The Musical” production. Still, he isn’t taking this recent exposé to heart. Choosing to dignify Thom’s comments with a single tweet response, Todrick only had this to say in his defense.

Check out the entire exchange below.

UPDATE! Todrick Hall has reached out to the dancer to reconcile.