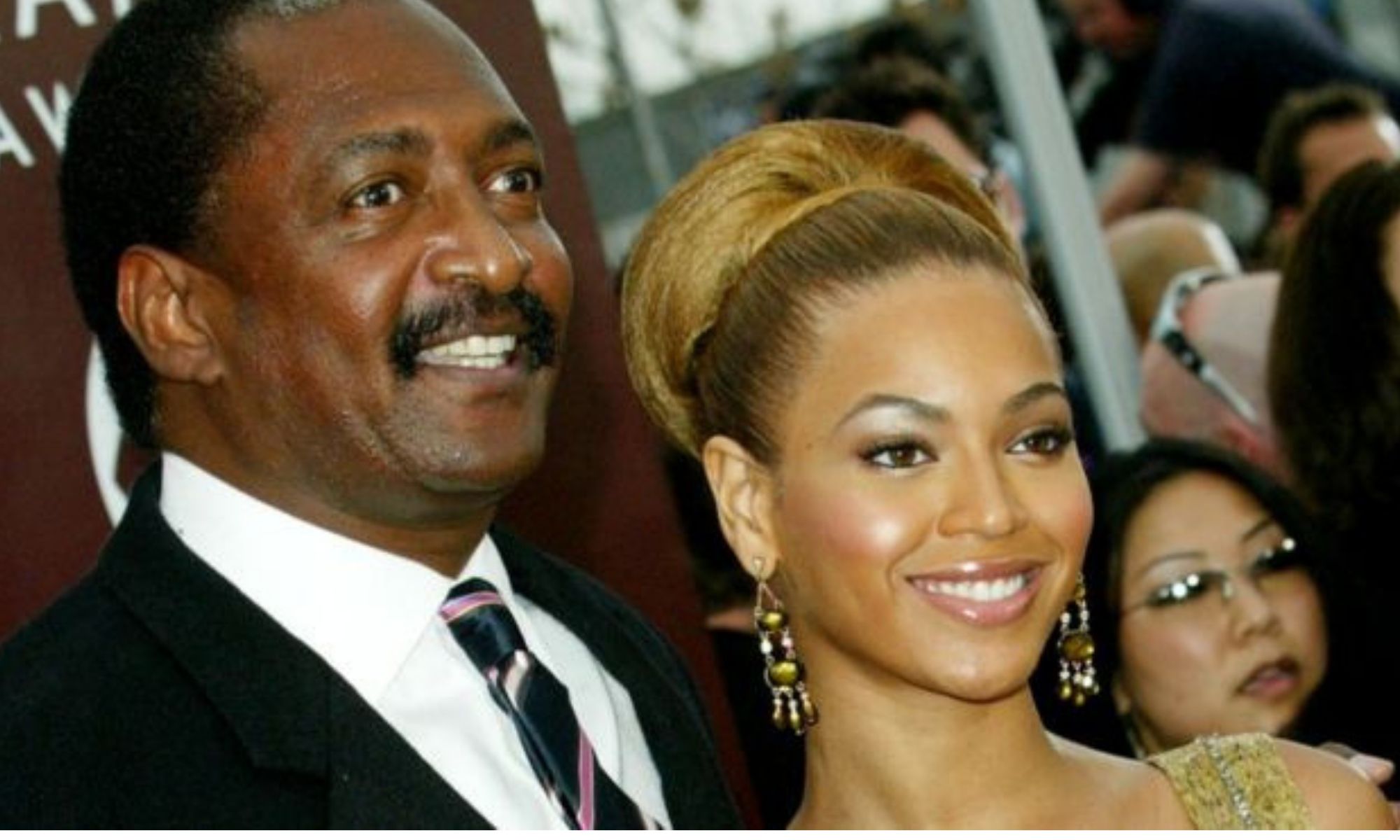 A few days ago, Matthew Knowles participated in an interview with SiriusXM in New York City. This interview garnered a lot of attention from social media. Specifically, he discussed studies that have shown that women who are at the top of the charts are all lighter skinned women. I mean this is no surprise to anyone but it is still an important conversation. There are so many talented women like Normani, Justine Skye, and Ryan Destiny who deserve acknowledgment and accolades.

Furthermore, Knowles said, “if you look back even at Whitney Houston if you look at those photos, how they lightened her to make her a lighter complexion. Because there’s a perception — the lighter that you are, the smarter — there’s a perception all over the world.” This is an issue and we should talk about it more so that the music industry tries to deconstruct the stigmas towards dark skinned women. Now, when asked if he thinks Beyoncé’s career would have been successful as it is now if she was dark skinned, he was very honest with his opinion. He said, ” I think it would have affected her success.”

I will say that Beyoncé having lighter skin compared to the members of her former group Destiny’s Child did contribute tremendously to her being the main focus which later furthered her career. However, Beyoncé being light skin is not the sole reason for her awards and accomplishments. It definitely plays an integral role, but to undermine her work ethic and the quality of her art is not what we should do on social media.

Lastly, Matthew Knowles was responsible for the group’s development over the years. As a record executive, he was aware of these problematic narratives in the industry. Many people on social media have suggested that he actually could’ve helped Kelly Rowland specifically by putting her more in the center, giving her more verses to sing, or placing her in the middle of photos. I mean this still would not eradicate colorism but it would’ve helped. When someone is aware, they have the power to fix things that are unjust. I hope he acknowledges that, as he continues giving insight into the music business. Colorism is alive and we all need to call it out.

Like New York said, “If you’re black… stand in it in all shades.”