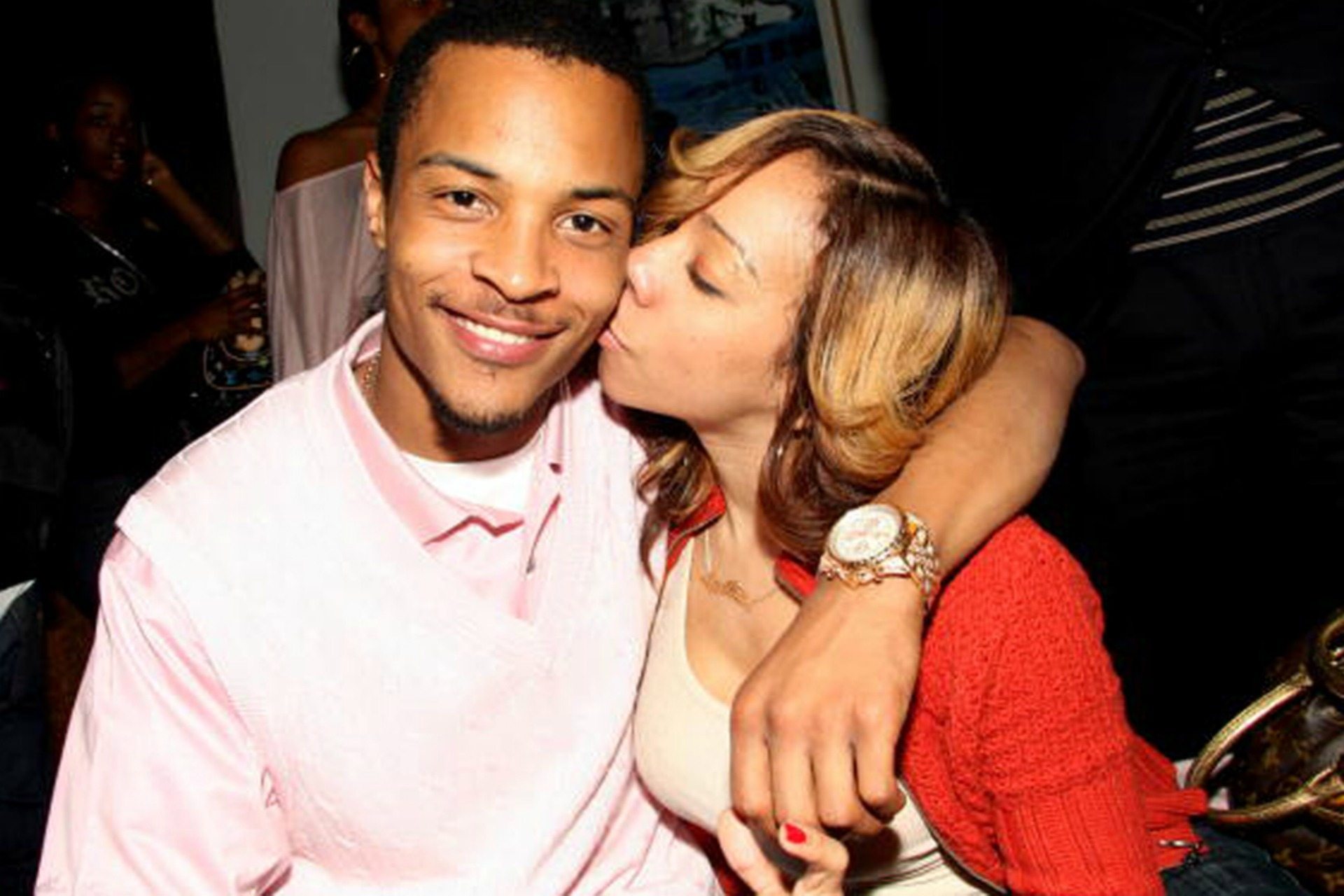 What TI and Tiny Taught Us About Relationships

It’s a thin line between love and hate.

I’ve never really watched TI and Tiny: The Family Hustle, however, this season has definitely been interesting.  On the most recent episode, TI and Tiny dive into the issues that led to the dissolution of their marriage.  Tiny confirmed what the rumor mill has been saying for years, TI was unfaithful.  Apparently, the infidelity was even more hurtful because it was a woman that used to work for her.  Tiny revealed that this was why she decided to get her own home.  TI’s rebuttal: He accused Tiny of sleeping with someone else too.  Of course, the leads people to continue to speculate about whether Tiny slept with Floyd Mayweather, while we all know about TI and Bernice Burgos.  The entire scene plays out like a sad soap opera in a restaurant.

Of course, we don’t know all of what happened in TI and Tiny’s relationship.  We only know what they have revealed through their show, interviews, Instagram feuds, etc.  Rumors have flown around for years that TI and Tiny lived the fast life; having threesomes, drugs, pretty much a little of everything

.  Tiny herself eluded to some form of “openness” in her interview with Wendy Williams.  The reality of relationships is that no matter how progressive or liberal you think you are, any time you invite someone else into your relationship there will be problems.

I’m sure that Tiny thought if she was complicit and they did it together, this would prevent him from cheating.  I’m not blaming Tiny because it takes two.  She has more than proven her loyalty, even catching a felony charge for TI.  Unfortunately, her loyalty has not been rewarded, at least in the way she had hoped.  In TI’s mind, spending a substantial amount of money compensates her for the pain he’s caused.  It seems like Tiny just wanted to feel valued and respected.

TI did what most people do when confronted with their shortcomings, he deflected.  Tiny has always maintained that she was never unfaithful to TI. Even if that isn’t true, you can’t blame someone else for your behavior. Be accountable for your actions.  Pointing out what Tiny may or may not have done doesn’t change or excuse his poor choices.

The biggest thing ruining relationships isn’t infidelity, it’s selfishness.  Cheating, lying, all of these things stem from selfishness.  The basic principle of “do unto others, as you

would have them do unto you” has been forgotten.  When you agree to be in a committed relationship, your partner’s feelings matter as much as your own.  If monogamy isn’t for you, then don’t subscribe to it.  Too many people get into relationships, knowing they aren’t ready to fully commit to one person.  Again, selfishness.  You want or need your partner for one reason or another, but you also want to go out and do your own thing.

What’s really sad, is to watch the breakdown of their relationship play out so publicly.  When I mentioned bringing another person in your relationship, I wasn’t just referring to cheating.  When you tell all of your relationship business to other people, that is also inviting people into your relationship.  Once you invite people in, you can’t kick them out.  Tiny’s friends have had their say on social media, some going too far in what they think is support of her.  TI has posted his own response to the critics on IG, all the while having filmed this season of their reality show.

What I take from this situation is to keep your relationships private, in all sense of the word.  Keep others out verbally and physically.  The goal should be to end the relationship with the same dignity and integrity that it began.

What your thought about TI and Tiny airing dirty laundry?

Is There Drama in the Dollhouse?