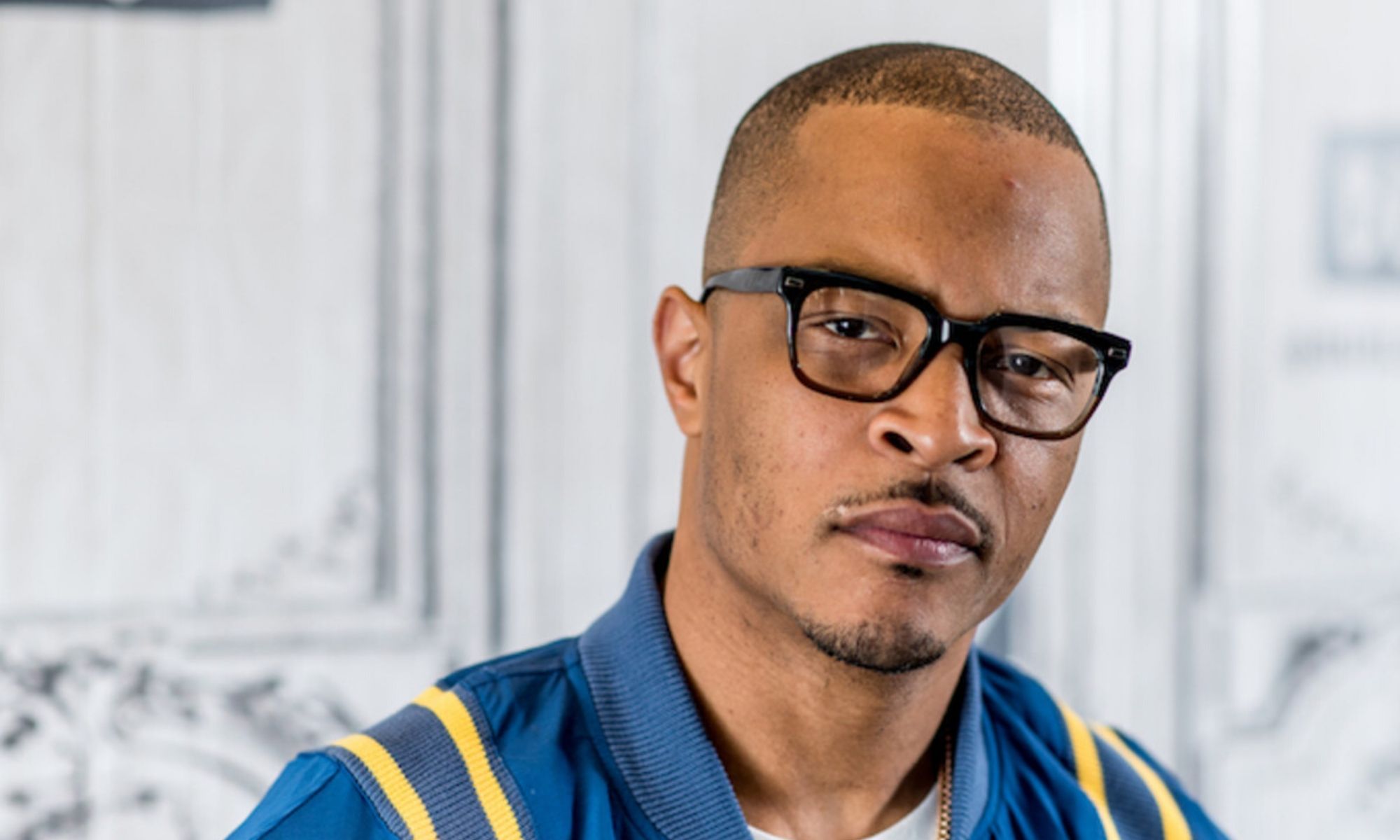 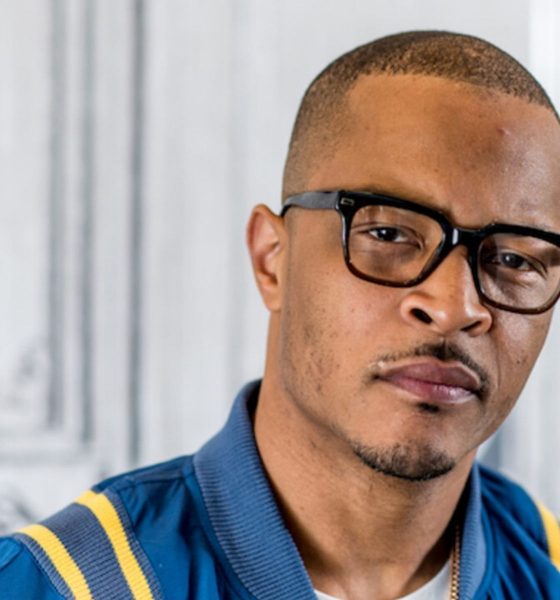 T.I. Shares That He Goes To the Gynecologist with His Daughter Deyjah to “Check Her Hymen”

In a move that’s equally as disgusting as YG demanding we protect our “light-skinned pretty girls” while eulogizing Nipsey Hussle at his funeral, T.I. revealed a vile parenting technique. The obsessively possessive father revealed he accompanies his daughter Deyjah to yearly gynecological visits to ensure her hymen is still intact.

Speaking with Nazanin Mandi, wife of singer/songwriter Miguel, on the Ladies Like Us podcast, T.I. revealed a shocking detail about his strict parenting style. Believing his daughter will one day thank him for the experience, T.I. admitted he has his daughter’s hymen inspected yearly to confirm her virginity. Each year after Deyjah Harris celebrates her birthday, she is humiliated by her father through an invasive examination. Describing an encounter from her 16th birthday, T.I. admits to coercing his child into signing over her privileged medical history so he can view the results on his own.

“Usually like the day after the party, she’s enjoying her gifts. I put a sticky note on the door: ‘Gyno. Tomorrow. 9:30.'” T.I. continued that the doctor maintains a high level of professionalism. “He’s like, ‘You know, sir, I hate to, in order to share information’– I’m like, ‘Deyjah, they want you to sign this so we can share information. Is there anything you wouldn’t want me to know? See, doc? No problem!”

While T.I.’s policing of his daughter’s sexuality is no surprise, it is interesting to note that he does not follow a similar practice for his sons. Even more alarming, despite T.I’s history of infidelity, he is equally possessive of his wife’s belongings, i.e. her vagina. “You can’t be rationing out stuff, talking about what you’re going to give nobody because what’s yours is mine and what’s mine is yours.” T.I. unfortunately continued, “That means that little thing you got, that little sex box you got is half mine. So pick which side you want, and that’s yours.” He then went on to suggest splitting her vulva “down the middle of the…what do they call it? The, the the, is it ‘uvula’?”

While T.I. is sure to hear about the social media outrage ensuing following the spread of this news, it is unlikely he’ll change the practice before his youngest daughter is of age. Poor girl. 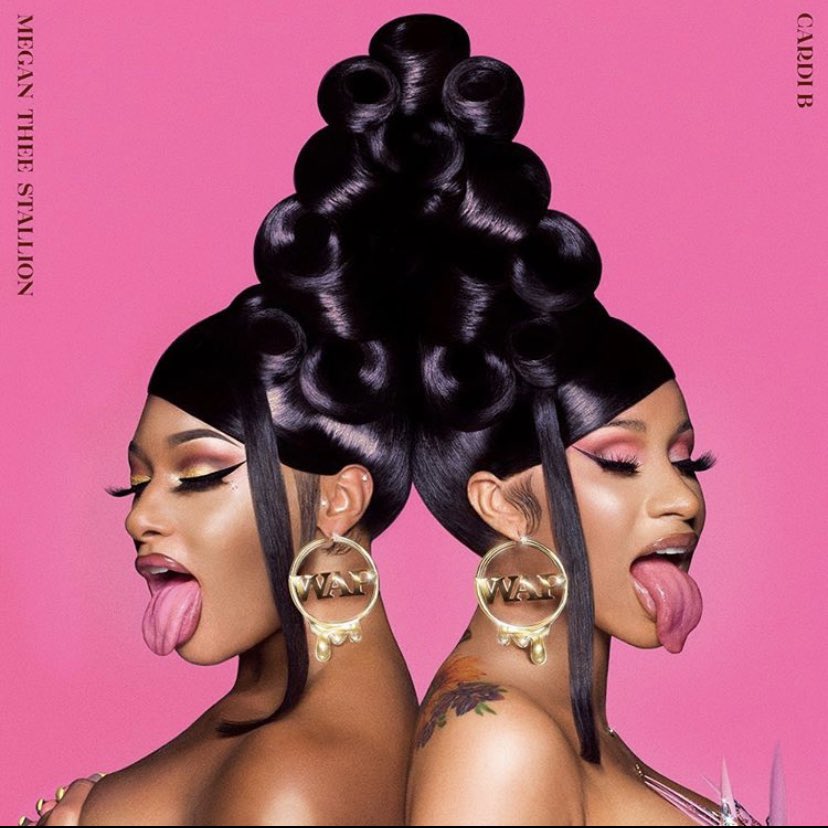