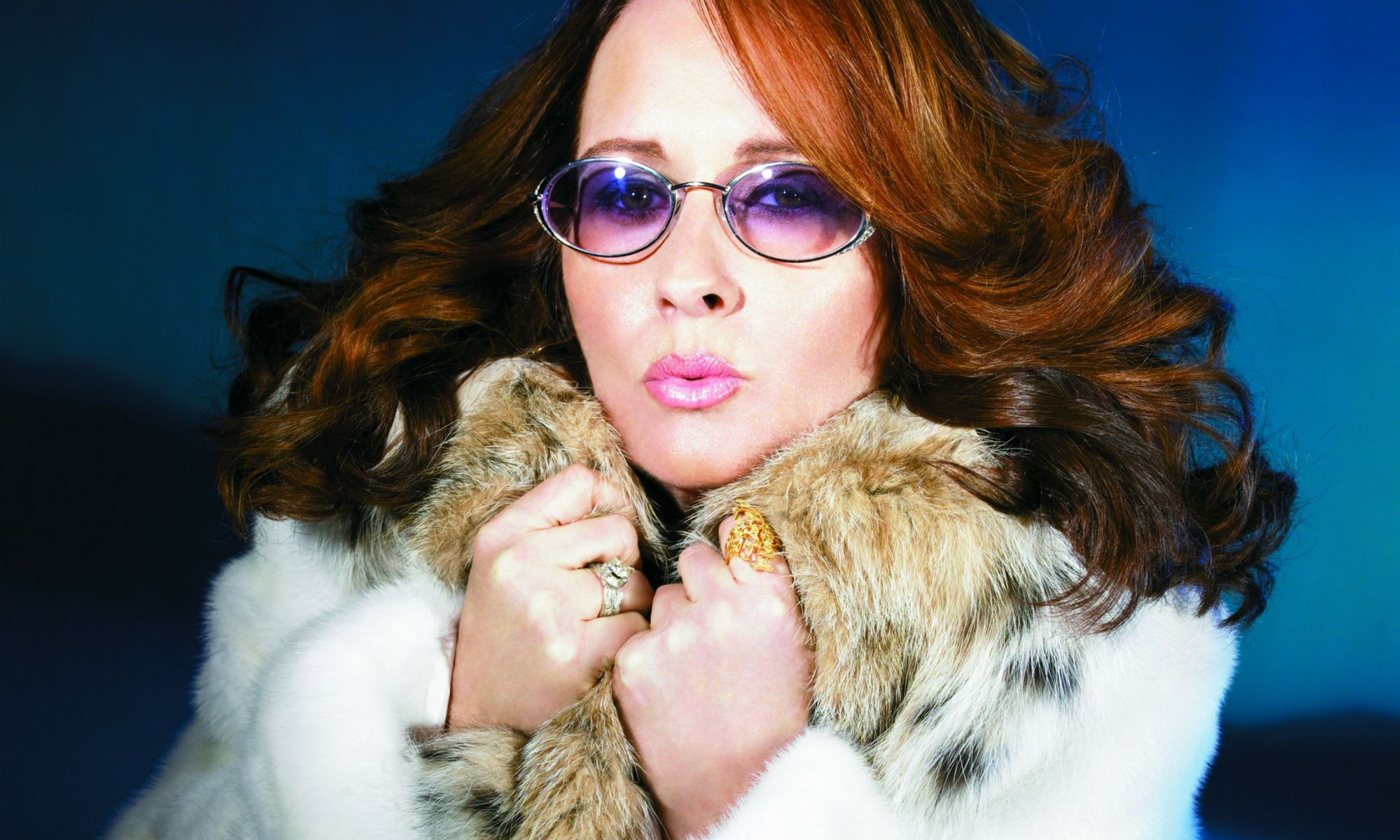 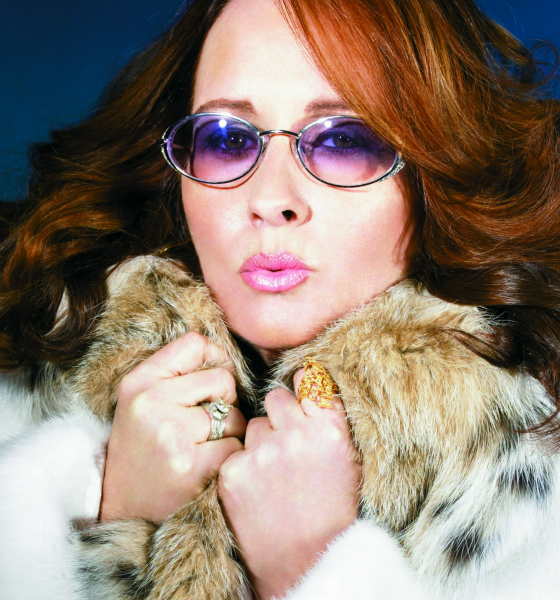 Cultural appropriation paired with Black music has been a hot topic recently. The main question being: “Are non-Black Artists Culture Appropriators?” People from all cultures and backgrounds are chiming in.

But how do Black people feel about plagiarism? This can almost easily be equated to an essay. I’ve heard two main arguments, briefly put: 1.) As long as Outsiders cite sources and 2.) Forget sources, get your own subject.

My feelings? I’m over the whole topic.

I decided to shift my perspective a little bit. Who is White and did it right, in Black music? And who is Black and not getting enough credit. First, who are the Whites with flavahhh?

Today, I’ll be discussing White music artists who did Black music, right. I came up with this list based on song timelessness and audio ambiguity. Basically, artists you were shocked to find out were white. When their songs come on, you still rock to them. Guests who came, brought a dish, and seemingly left with a Black Pass. 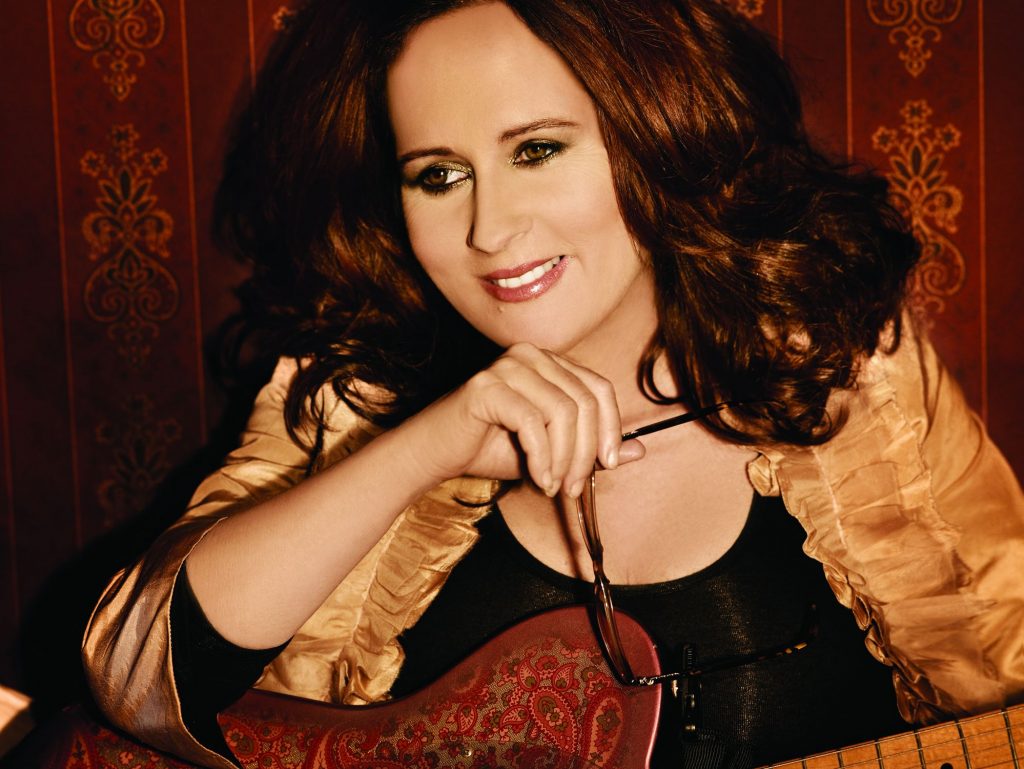 Teena Marie had a unique vocal ability made us think she was a Black woman. The singer was signed as a solo act by Berry Gordy. A duet with Rick James, “I’m a Sucker for Your Love,” scored her a #8 hit on the Black Singles Charts. Other hits include, “Square Biz”, “Portuguese Love,” and “Ooh La La La.” Sadly, the singer passed in December 2010. 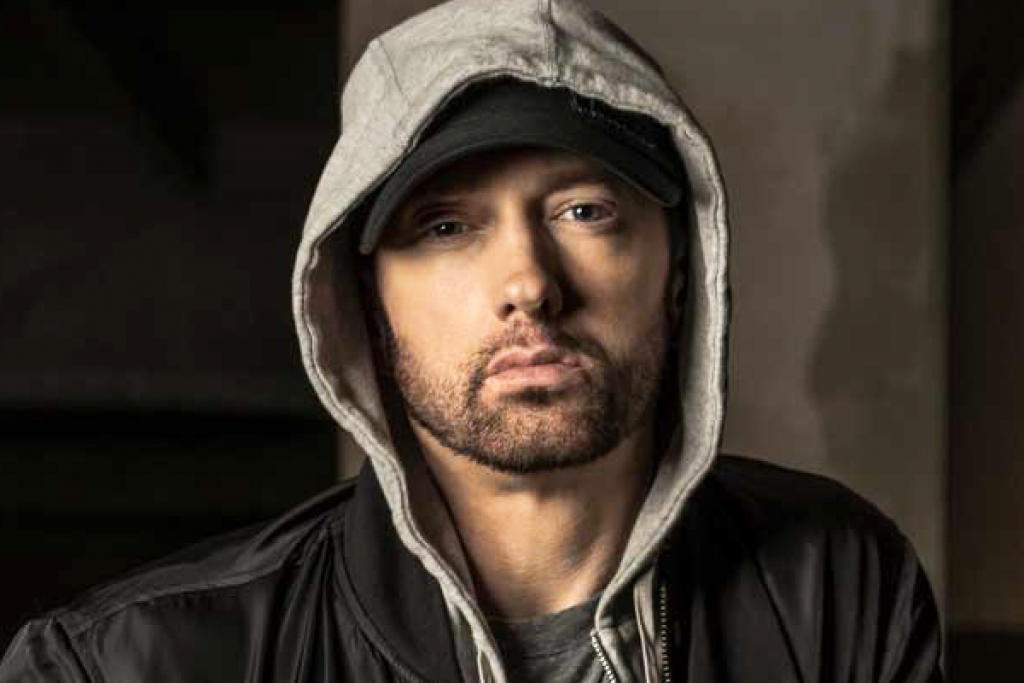 Eminem has a gift of bars that leaves lyricists shook. His extensive vocabulary, quick thinking, and thoughtful rhymes sealed him as a talented hitmaker. The living legend’s hits include, “My Name is,” “Stan,” featuring Dido, “The Way I Am,” and “Love The Way You Lie,” featuring Rihanna. Just to name a few. 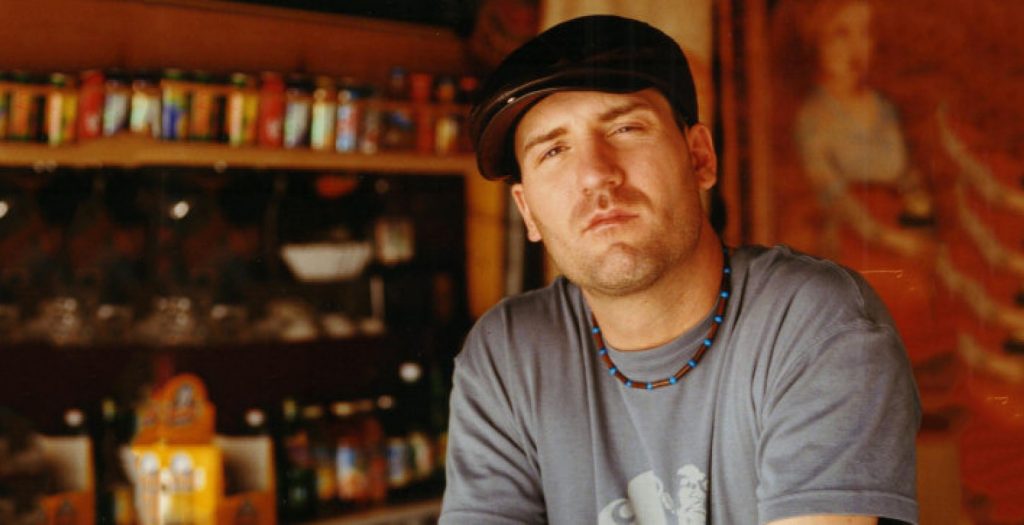 Remember the guy in the 90’s in the cross-colors who everyone thought was Jamaican? The glasses-sporting Canadian Reggae singer-rapper blew everyone’s stereotypes with his one hit, “Informer.” Although there was no follow up hit, his crooning about narcs are always guaranteed to be a mood lifter (a licky boom-boom down!) 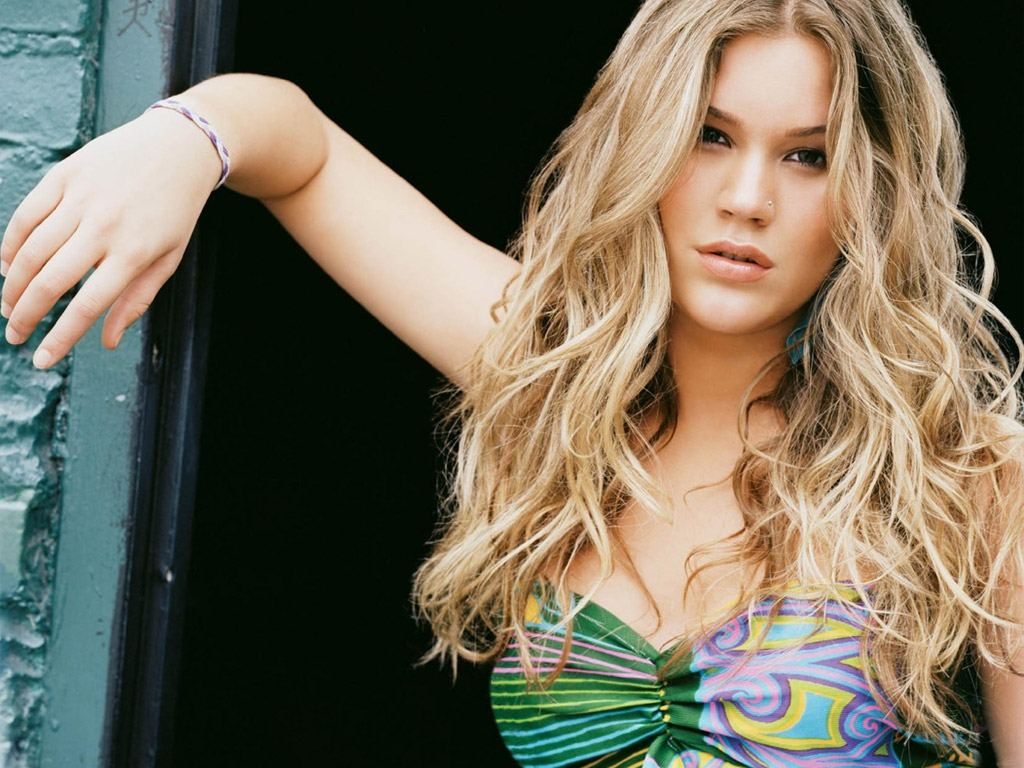 The English R&B singer captured our attention with her easy melodious runs and soulful vibrato. Her voice made you want to Netflix, Chill, and Regret The Next Morning. With songs like, “Fell In Love with a Boy,” “Super Duper Love,” and “You Had Me,” the blond soul singer carved her way into our hearts and on the charts. 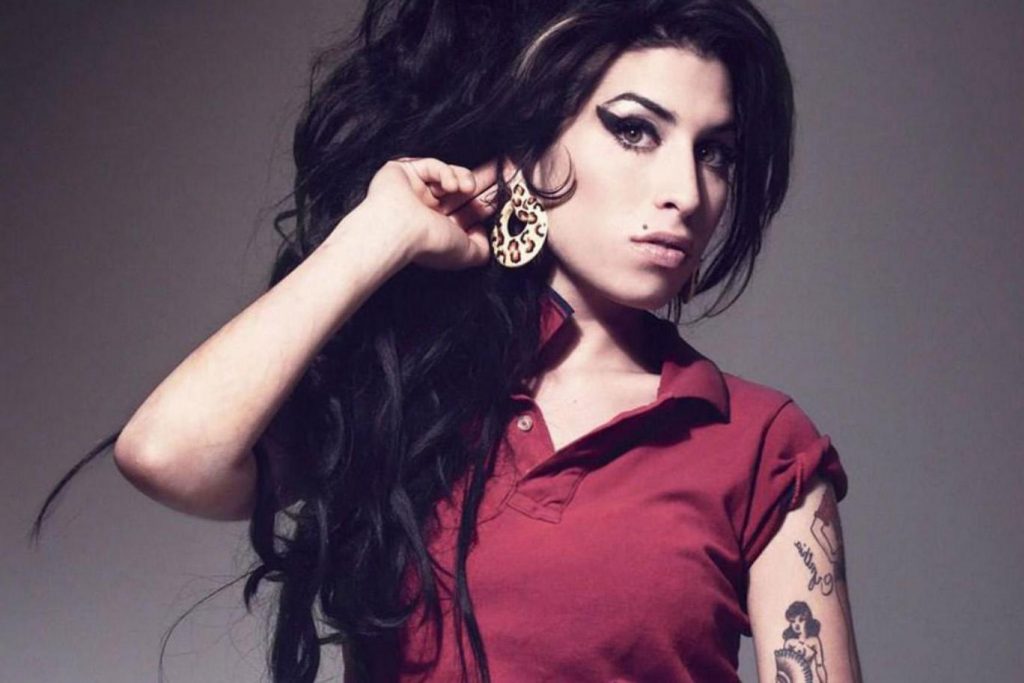 This English singer was known for her unique voice and modern big band sound. Her style notable for her tall black hair and signature winged mascara. Her hit songs included, “You Know I’m No Good,” “Rehab,” and “Back To Black.” Sadly, we lost the singer in July 2011. 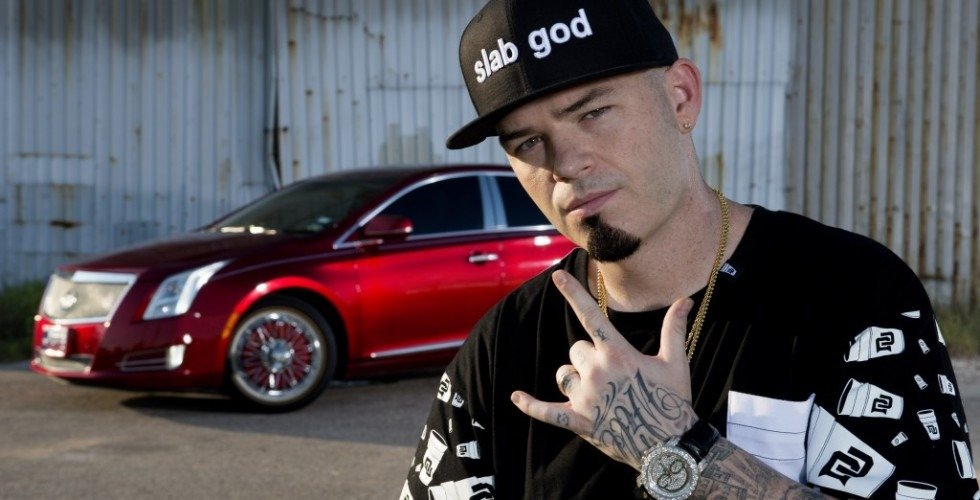 The rapper from Houston had us all “Sittin’ Sidewayz” back in 2005. The Pro Jeweler brought us into his world of Candy Painted cars and Chopped & Screwed. Other hits include “Still Tippin” featuring Slim Thug and Mike Jones (!!!), and a feature on “Grillz” with Nelly.

With that said, I’ll be following up this article with the other perspective: Underrated Black Artists of then and now.

Breaking Up with the Real Housewives of Atlanta