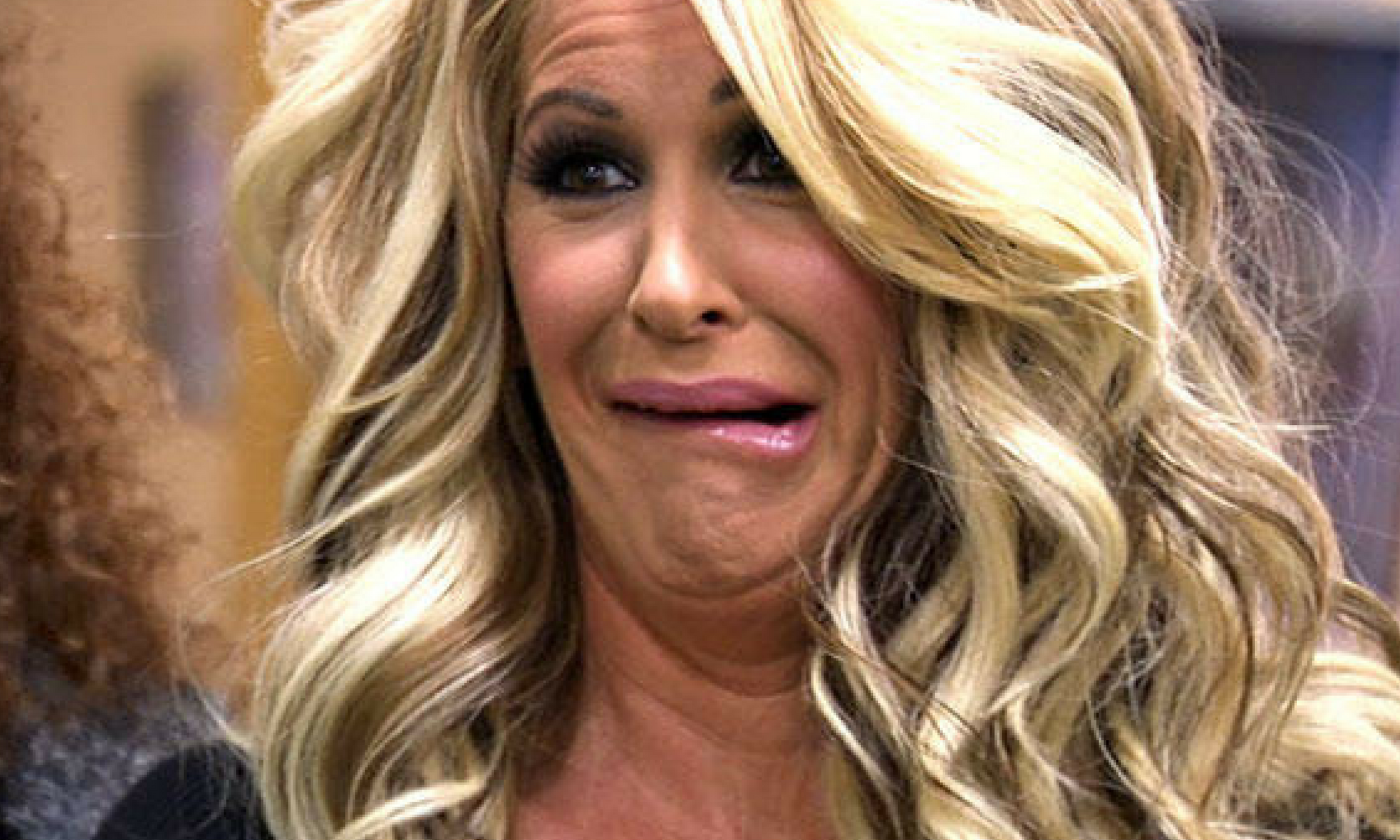 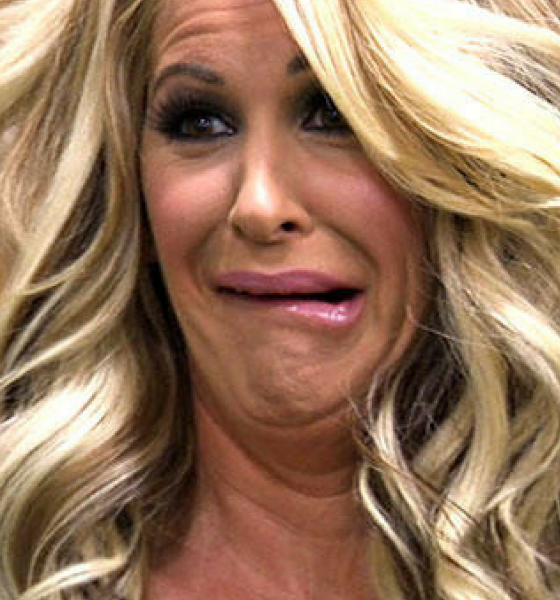 Breaking Up with the Real Housewives of Atlanta

I have been watching The Real Housewives of Atlanta for the better part of my adult life. I’ve sat through the boring episodes, I’ve laughed at the funny episodes, I’ve yelled on the Internet at the women and their poor choices. I have given Bravo my Sunday evenings for ten years, and now, with heaviness in my heart, I have to let RHOA go. It’s not me, it actually is you. We have come to the end of the road. *cue Wanya and them*

Why is that when its Black girl time, some White woman has to crash the party and “white” it all up? The Black girls certainly aren’t over in New York or Beverly Hills or Orange County or Houston stretching their voice across the dinner table or dancing on beat at their parties, but I digress…

I really tried to enjoy RHOA this season, I promise I did, but Bravo dragging Kim Zolciak from whatever swamp she built her house on and dropping her off on my Sunday evenings was the last straw. Ten years ago, when we were still living in the afterglow of our first Black president and still had the warm and fuzzy feeling that perhaps, just maybe, racism was dying, Kim was only a minor annoyance with a bad wig. Now that the antichrist has taken office and we officially understand, in the immortal words of Classic Kanye, “Racism still alive, they just be concealing it,” seeing Kim and her White privilege stumble across my screen with her dollar store red cup just feels like more than a Black woman should have to bear. I am not entertained.

This is what makes Kim so hard to watch – she walks on set and pretends to be completely oblivious about how her own actions, within the context of the way America is set up and the current political climate, can be construed, at the least, as racially-motivated. Being called a racist is not the same thing as being called a nigger (with the hard -er) and she, along with all the other racially-inept Whites, have got to stop pretending that it is.

Any time anyone says they don’t see color, be afraid, be very afraid; however, when a person who holds racial privilege claims to not see color, this means they are either stupid (which could be true, because public education is lacking, but that’s another story for another day) or it means they are purposefully ignoring the race-based hierarchal structure that has existed in these United States of America since inception. They are most likely ignoring it because they benefit from it. It is nearly impossible for any person, of any race, to not develop an anti-Black ideology. This country was built on anti-Blackness.

When a person says they don’t see color, that means to me, that they have never critically analyzed the way in which something as insignificant and uncontrollable as race provides privilege to some while silencing others. This also means that if that person has never critically thought about it, they can’t correct their children or friends or spouses or neighbors. The cycle continues. And that’s how this new generation of dummies end up on the Internet telling everybody about how they poisoned their Black roommate or how they can say nigger because they are in the South now. You see how that works?

Not seeing color in no way absolves a person of confronting the racism that exists in this world, nor does it excuse a person’s clearly, racially-coded language and behavior. Click To Tweet

Not seeing color in no way absolves a person of confronting the racism that exists in this world, nor does it excuse a person’s clearly, racially-coded language and behavior. So, let Kim go back to her show where I can continue to ignore her existence or pack her family up and move on down to Houston and get a check there. I don’t care where Kim goes, I just want her to leave RHOA alone.

If Bravo can do me that favor, then maybe we can make it last forever.