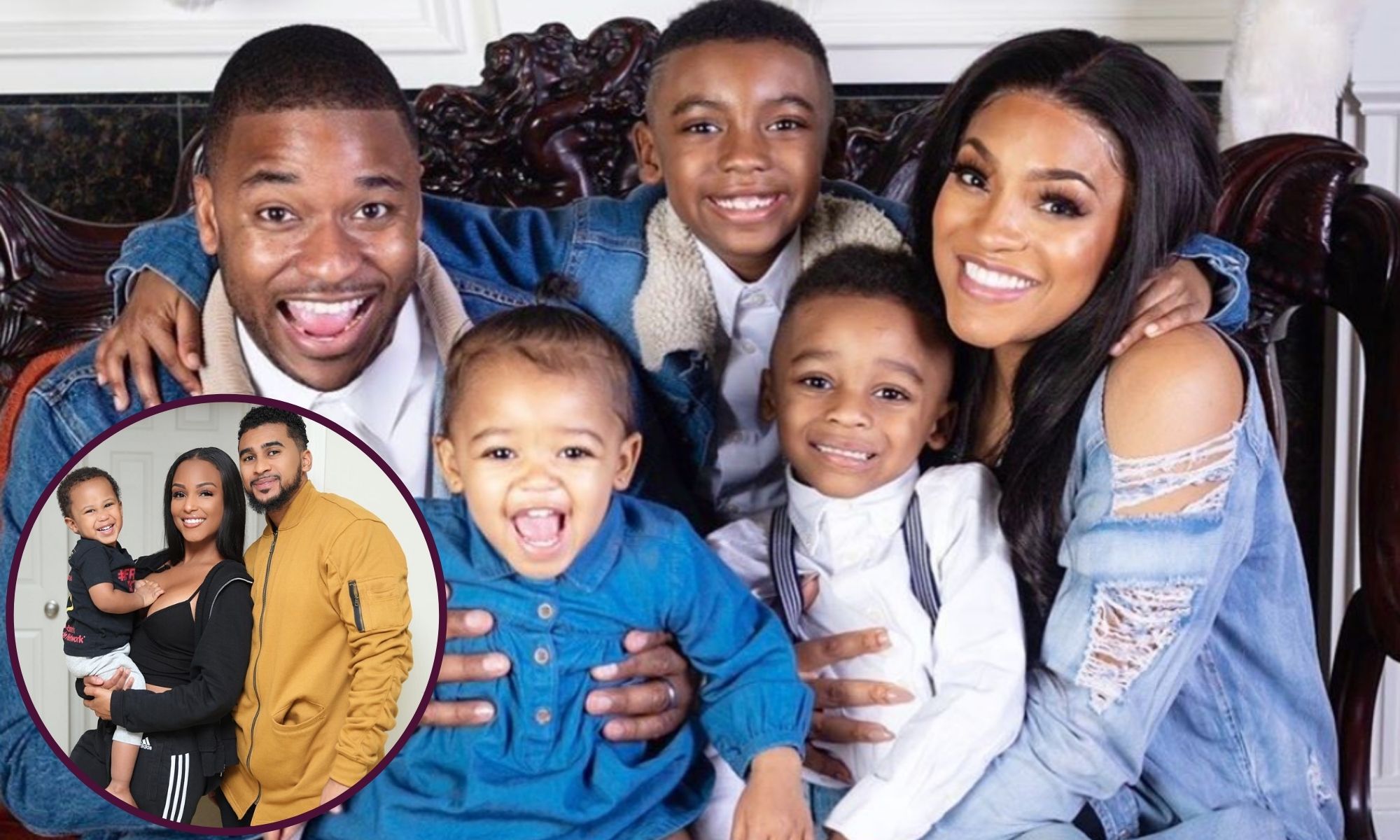 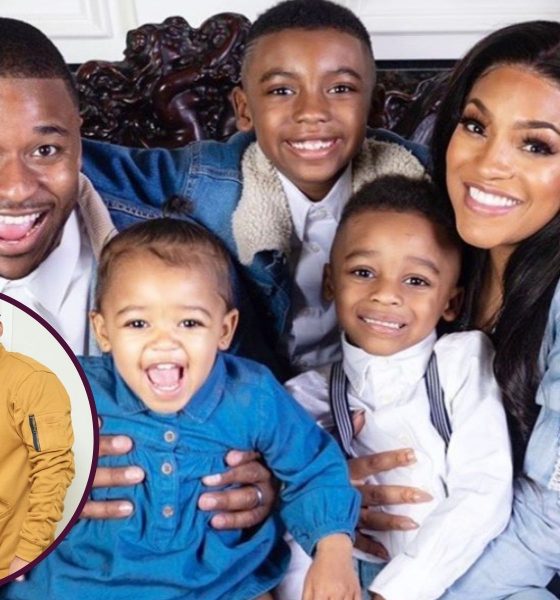 In an attempt to draw a younger crowd, Love B Scott reports, Bravo is set to bring on some nubile faces. While Nene is still on the outs, her seat won’t be cold for long.

First up is Drew Sidora. You might know her from The Game and some of her appearances in RHOA in the past. This isn’t the first time Bravo has eyed her for a spot on the show, but it seems like she’s finally primed to get her peach. Her husband, Ralph Pittman, is a business man and music composer who seems to have a passion for helping children achieve better rest through music.

Latoya Ali is a slightly more complicated figure. She may not be a housewife for much longer. She and her husband, Adam Ali, seem to have a relationship that’s almost as tumultuous as Nene’s is with Bravo. Reportedly, if they aren’t able to work things out, Mrs. Ali will have to stay on the fringes. For now, she can take solace that she and Kandi are such good friends, so maybe she can stick around long enough to find a new husband.

Kanye West to Head Back to Music After Bizarre Twitter Rant 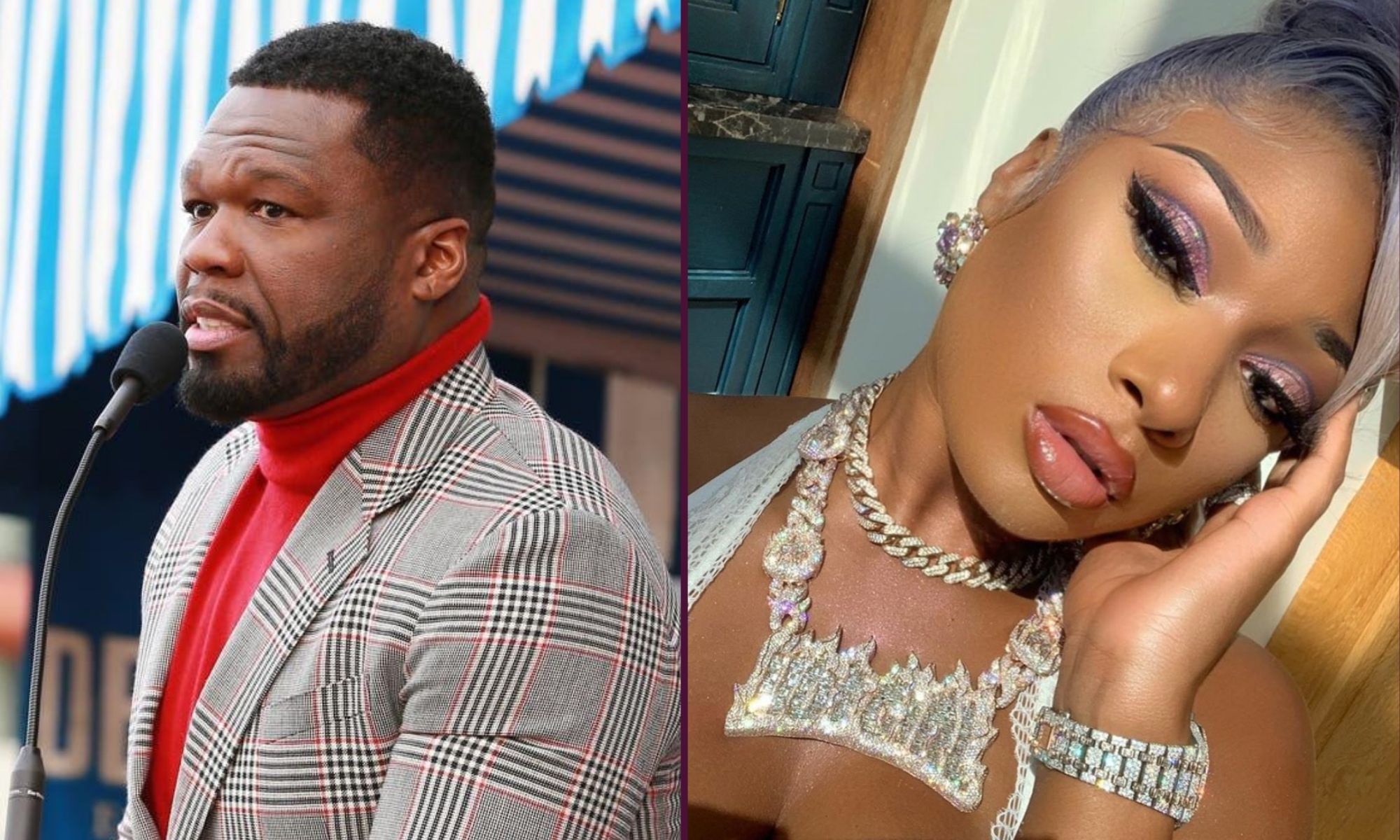 When You Do Clownery: Draya Michele Allegedly Dropped By Fenty After Megan Thee Stallion Comments 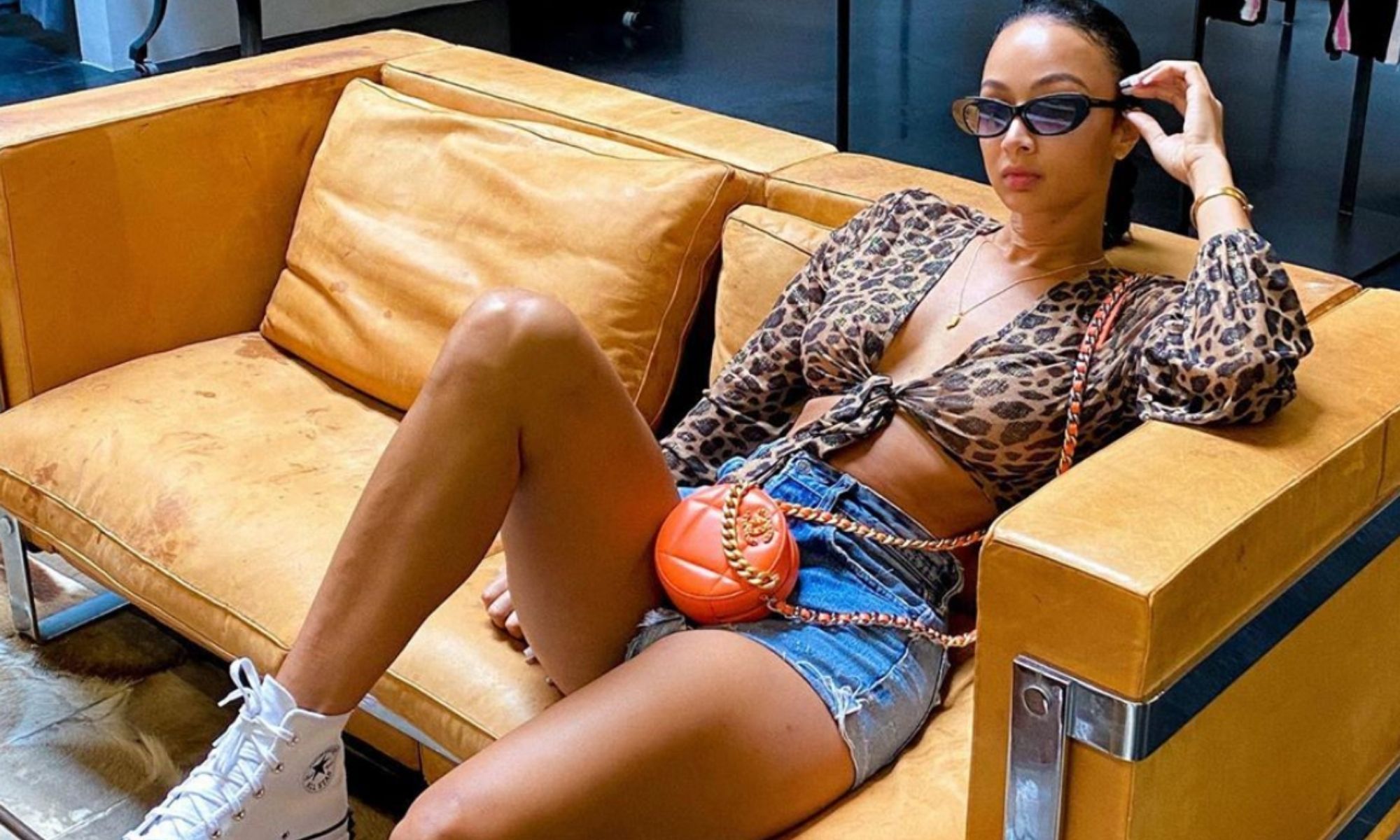 Talk about fumbling your own bag, Draya Michele may have done just that. Last week Draya made some ignorant jokes about Megan Thee Stallion being shot, “I want you to like me so much you shoot me in the foot,”. Yeah, we can’t believe she said that either.

Now social media is speculating that this comment got her the boot. Now we must mention that Rihanna experienced domestic abuse so we’re not sure why Draya would make jokes and light of a situation like this but nonetheless she did.

Now Savage x Fenty hasn’t come out with any official statement however they did post a now deleted tweet where they mentioned they were aware of the comments. All photos of Draya have now been deleted from their Instagram account and they don’t follow her.

Draya seems to be unbothered, or she is trying to be.

That’s not stopping Twitter from lighting her up. Take a look at some of the responses.

See what happens when you keke with men about abuse? 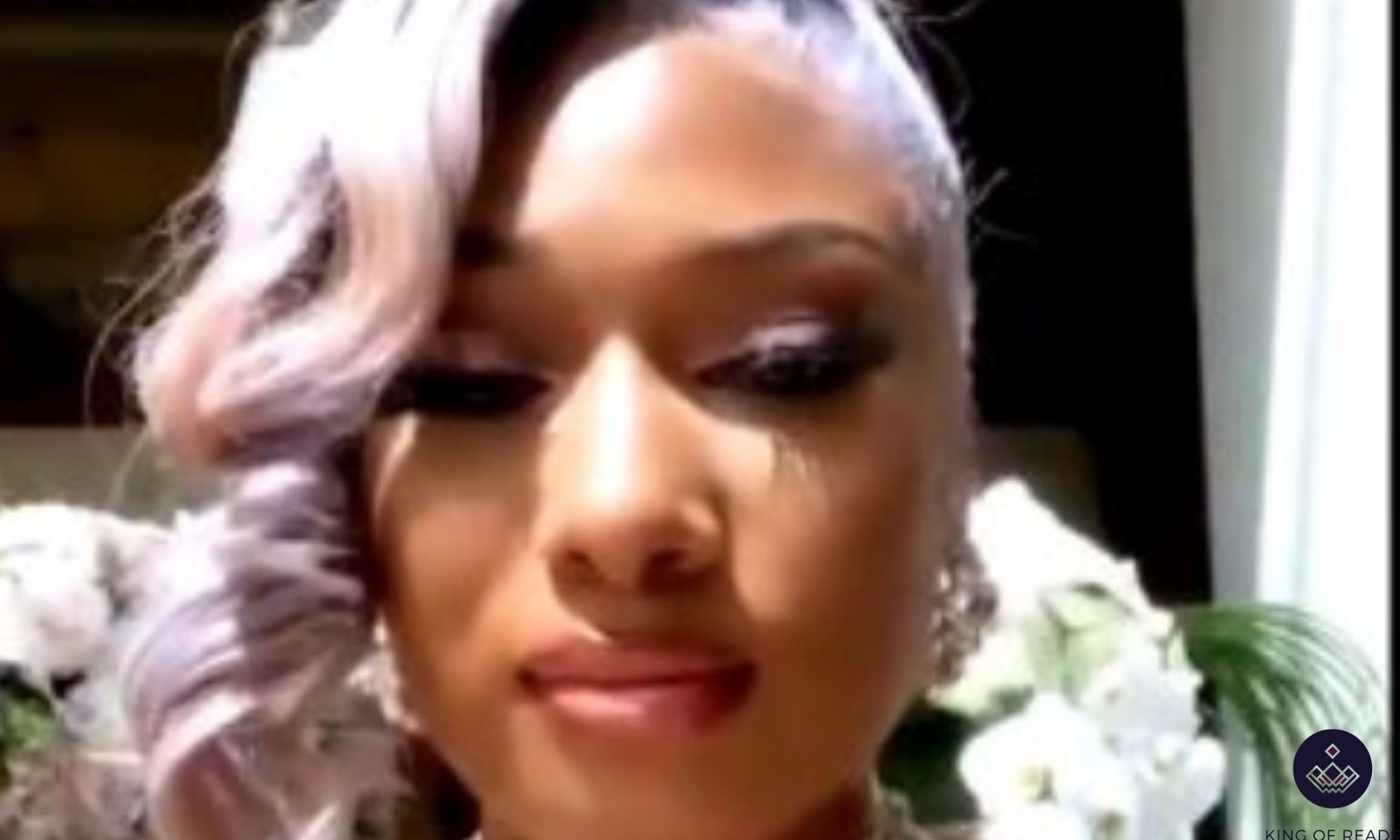 Megan The Stallion took to her Instagram Live to speak about her getting shot in both of her feet. Rather than give us more details on the matter, she told us that the details we thought we had were false:

She never made clear exactly what did happen that night, but she makes clear she never touched Torey. She also went on to talk about the pain of losing her parents and what her mindset was in hanging out with all the people we’ve seen her with.

It’s unfortunate that Megan has to experience any of this. I’ve said it before, she’s one of the nicest rappers in hip-hop. This whole fame thing came so fast for her, rightfully so, but it’s clear she feels like she wasn’t ready for it. We, here, at the King of Reads team are rooting for her and wishing her a speedy recovery and some peace.