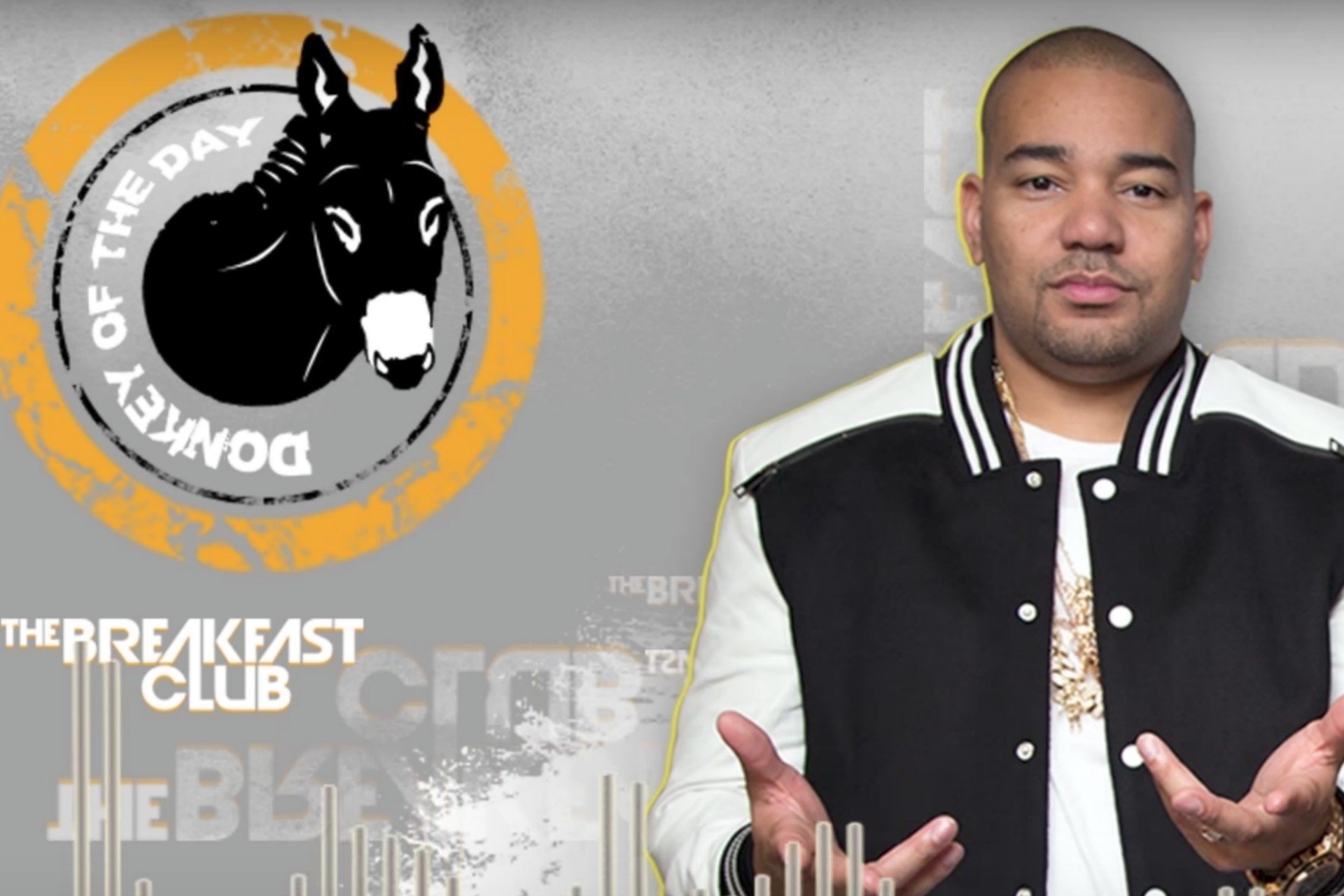 Turns out none of this was true. The SnapChat pic posted wasn’t Envy’s account but this didn’t stop the internet from tearing him a new one. ‘The Breakfast Club’ joined and the jokes just kept on coming. Take a listen.