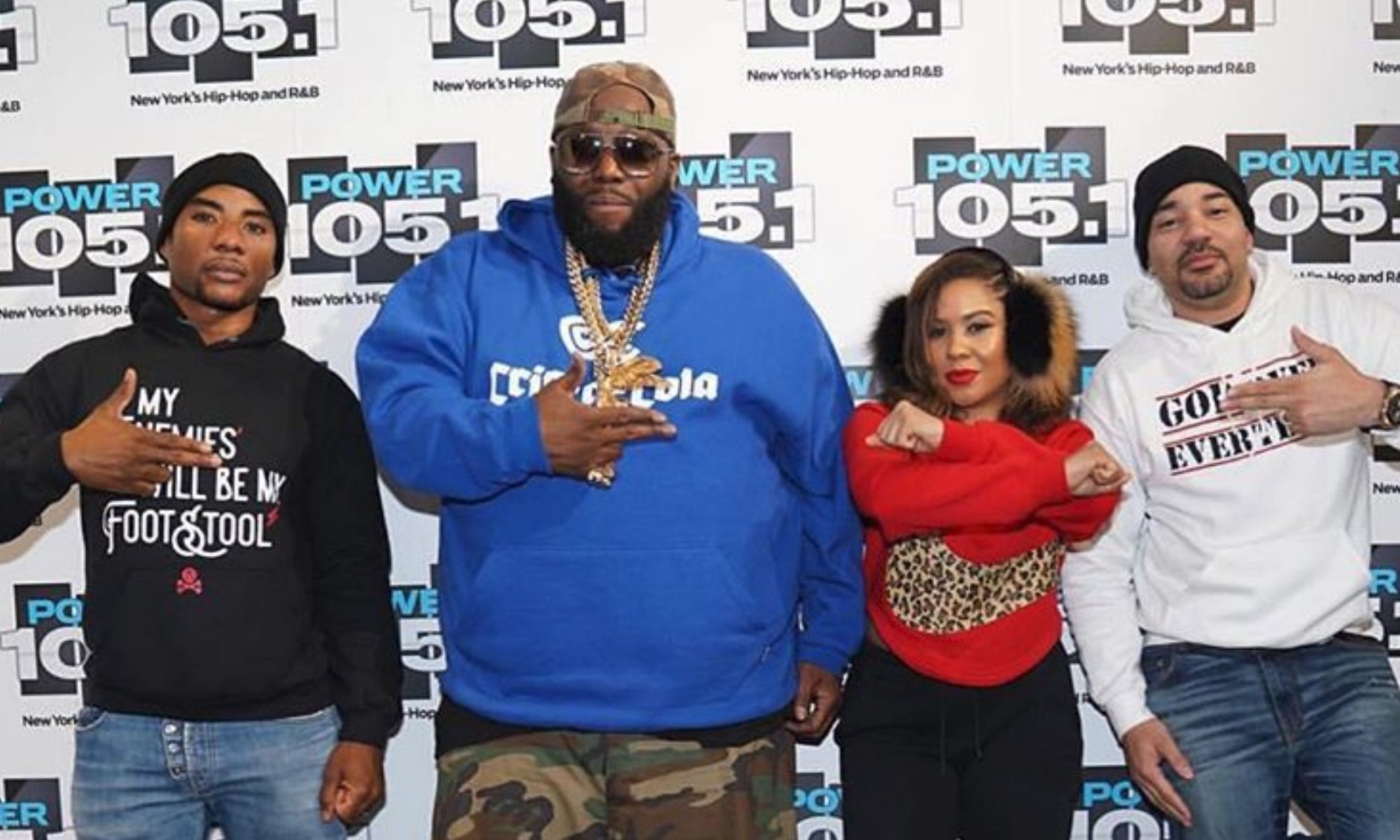 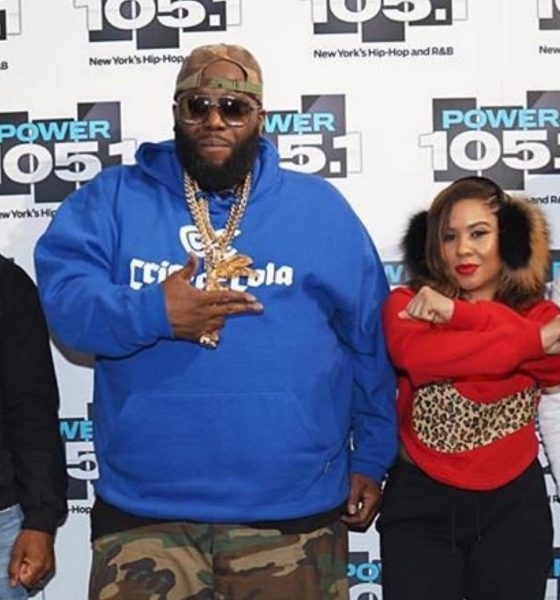 While appearing on The Breakfast Club to promote his new show Trigger Warning, Killer Mike got in a heated debate over public schools with DJ Envy.

The seemingly unlikely conversation on education began from a discussion on the importance of supporting each other in our communities. A sentiment we can all agree with, Killer Mike emphasized building Black and buying Black. In recent years, the rapper has promoted the purchase of stocks and real estate, along with developing financial knowledge to extend the community lifespan of Black currency. The conversation had a positive tone, but things shifted when the topic moved to education.

Angela Yee asked Killer Mike how he navigates his children’s educations at institutions where there are hardly any Black children. Proudly, he shared they attend public school surrounded by Black students and educators. This brought Killer Mike to recall his youth.

“I went to a school named Collier Heights Elementary School. You guys can Google Collier Heights, it’s a nationally recognized neighborhood; Black people gentrified this neighborhood from poor white people. [They] sent the poor white people on out to Cobb County and Mableton. They gentrified it. Everybody lived in this neighborhood, from working class Blacks like my grandparents to Dr. [Martin Luther] King’s parents to former [Georgia House Of Representatives member] Billy McKinney. This school was a great school because rich Black people lived in my neighborhood too. So, I was afforded a great education. I then went on to Frederick Douglass High School; Frederick Douglass was the greatest abolitionist of the 19th century [and] the most photographed person of the 19th century. So essentially, I’m talking about the Barack Obama of his time”.

Killer Mike declared the pride and confidence he has comes from attending schools named from several “Black educators and emancipators”. Noting that seventy-percent of the schools in Atlanta are named for such, he said, “I don’t care if I was a C-student, I had a sense of pride that most Black children didn’t have because they were not in a circle of pride.” Like many of us experienced, his educators also attempted to rally greatness from him by using the same anecdotal cliché of an “imaginary group of White kids” that pose significant competition. He commented that the weight of it all gave him purpose and thus, prepared him for future dissension.

“So, by the time I met White children, I was an equal. You can’t tell me my skin look like poo. ‘Why y’all skin look like bird-poo? What you talkin’ ‘bout, lame?’ I was already prepared. What I wasn’t was unconfident.”

There is Value in Public Education

When it came to real estate, Killer Mike admits his first purchases were businesses. He recalled comedic legend Dick Gregory took offense to that. At the time he had not fathomed the value in establishing community centric education facilities. Hammering the importance of education, he said upon meeting the multi-faceted activist, Gregory chastised him for not taking initiative.

“I own a third of a block in Atlanta! The second block next to me was bought by five white people who didn’t even know each other, and they started a Montessori school within three months! N*gga, do something! I used to wonder to myself why is Dick Gregory so mad, he cussed me and Tip (T.I.) out the first time we met him. He said, ‘What y’all n*ggas gon’ do? March? The same sh*t we been doing for 50 years? They gon’ tell you to march, you gotta be off the street by 7 o’clock. If you ain’t out, we gon’ kill you.’ The schools seem better because we’re buying into that. Why are we not starting our own academies and supporting them? Why are we not supporting historically Black colleges and universities?’”

Unlike Killer Mike, Charlamagne and DJ Envy send their children to predominantly White private institutions. Believing educations from private schools are more valuable in the long run, Envy just couldn’t see the merit in attending a public institution. He noted the opportunities he received via school name recognition and choice curriculum were incredibly superior when compared to what public schools offered. Envy added while his children attend private schools, they still play sports in predominantly Black areas. Killer Mike was not impressed with DJ Envy’s rebuttal and neither am I.

“With all the great education you got, you turned out to be a DJ and a real estate investor.” Insisting he wasn’t reading him, Killer Mike explained they both forged careers from the investment of their talents. Still, he was perplexed why someone who admits their children have been on the receiving end of racial slurs would not opt to send them to predominantly Black institutions or HBCUs.

Feeling attacked by the truth of Killer Mike’s statements, DJ Envy was unable to see the overall problem: What are we doing to ensure that working class children are given access to the same education and confidence as the wealthy?

There is no short supply of greatness in Black communities, but there is indeed a desert of investment. We will make no progress so long as we have public figures like DJ Envy who reinforce the dated notion that PWIs set the standard for success. Without continuing discussion and providing support for Black educators and HBCUs, we will see the importance and attendance of such institutions decline right along with the condition of public schools.

Would You Go Vegan For A Shot At Free Bey Tickets for Life?