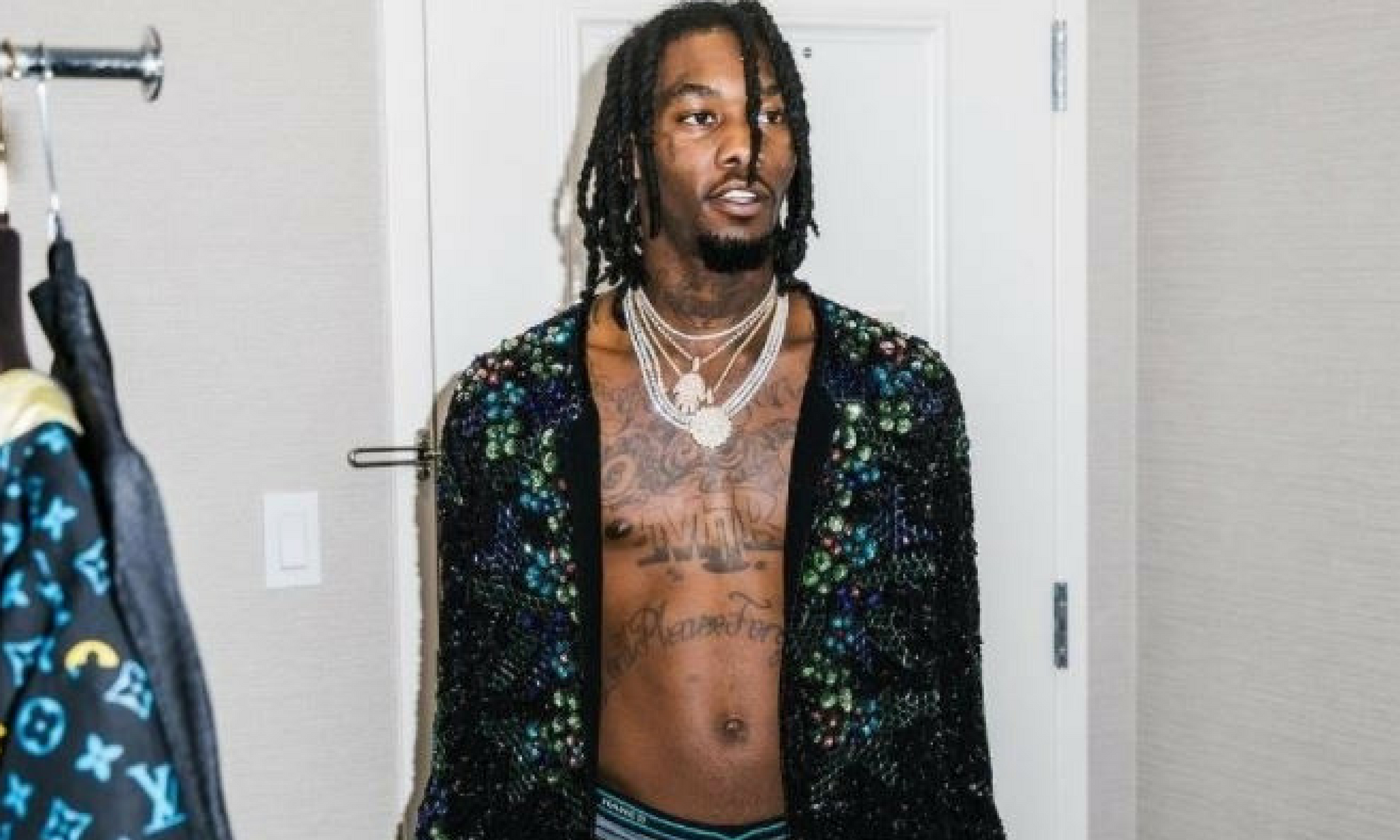 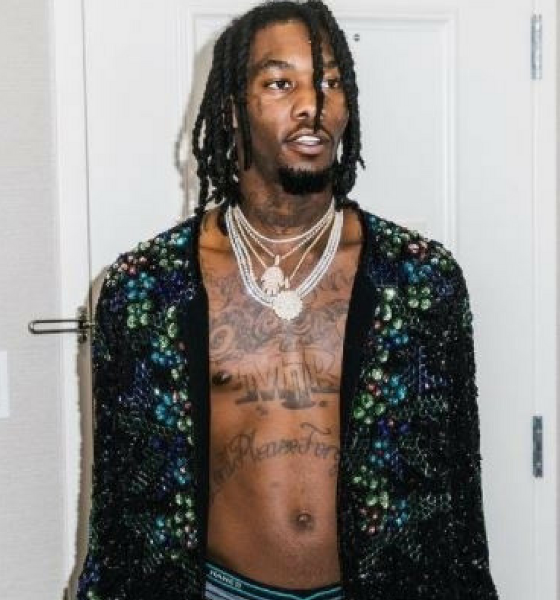 I am so tired of worthless men making excuses for trash behavior. Recapping the weekend’s events, The Breakfast Club’s DJ Envy and Charlamagne tha God put their capes on for Offset.

This weekend, Offset decided to take his gnarled fingers to Twitter to let us know he missed his wife. Because, you know, it’s OUR fault HE cheated on HIS wife. Once Angela Yee mentioned it in the Rumor Report segment, Charlamagne was quick to come to Offset’s rescue saying:

“Drop one of Clue’s Bombs for Offset. That’s what you’re supposed to be doing. That’s your wife.”

HIS wife. The same wife he had no problem embarrassing for nearly 2 years.

Silent as usual, Yee didn’t comment on the insignificance of Charlamagne’s addition and continued. It wasn’t long before she was interrupted by DJ Envy. Insisting that Cardi isn’t missing him “right now”, Envy and Charlamagne are holding out hope that a man who cheats will be rewarded with fidelity.

During a performance, Cardi changed the lyrics to ‘Motorsport’ and of course they had something to say about that too. Calling Cardi’s switch up “pressure”, Tweedledee and Tweedledum believe Cardi is just warning Offset to be a better man.

#PressPlay: #CardiB switching up her lyrics to #Motorsport!!

They must have forgotten the warnings she’s given him in the past. During a December 2017 performance, Cardi said “I let a n*gga know though. You do that sh*t again, you gon’ lose your wife.” During her Grammy Nominated Saturday Night Live performance, Cardi let Offset know again in “Be Careful’. Offset isn’t worthy of another opportunity to disappoint Cardi. Period.

Offset does not own his actions. He is blaming fans and social media users for their split. In an almost “I would have gotten away with it if it wasn’t for you meddling kids.” fashion, he was exposed. He’s forced to appeal to his wife on Twitter because she got a new number and phone. When it comes to Offset, he’s a business partner and the father of Cardi’s child. That’s it.

In since deleted tweets and from many interviews, we know that both DJ Envy and Charlamagne tha God have a history of cheating. Neither of them deems cheating as unacceptable or “deal-breakers” in a marriage. While some with wealthy spouses may heal like wolverine, that doesn’t work for everyone. Right now, it certainly isn’t working for Cardi. 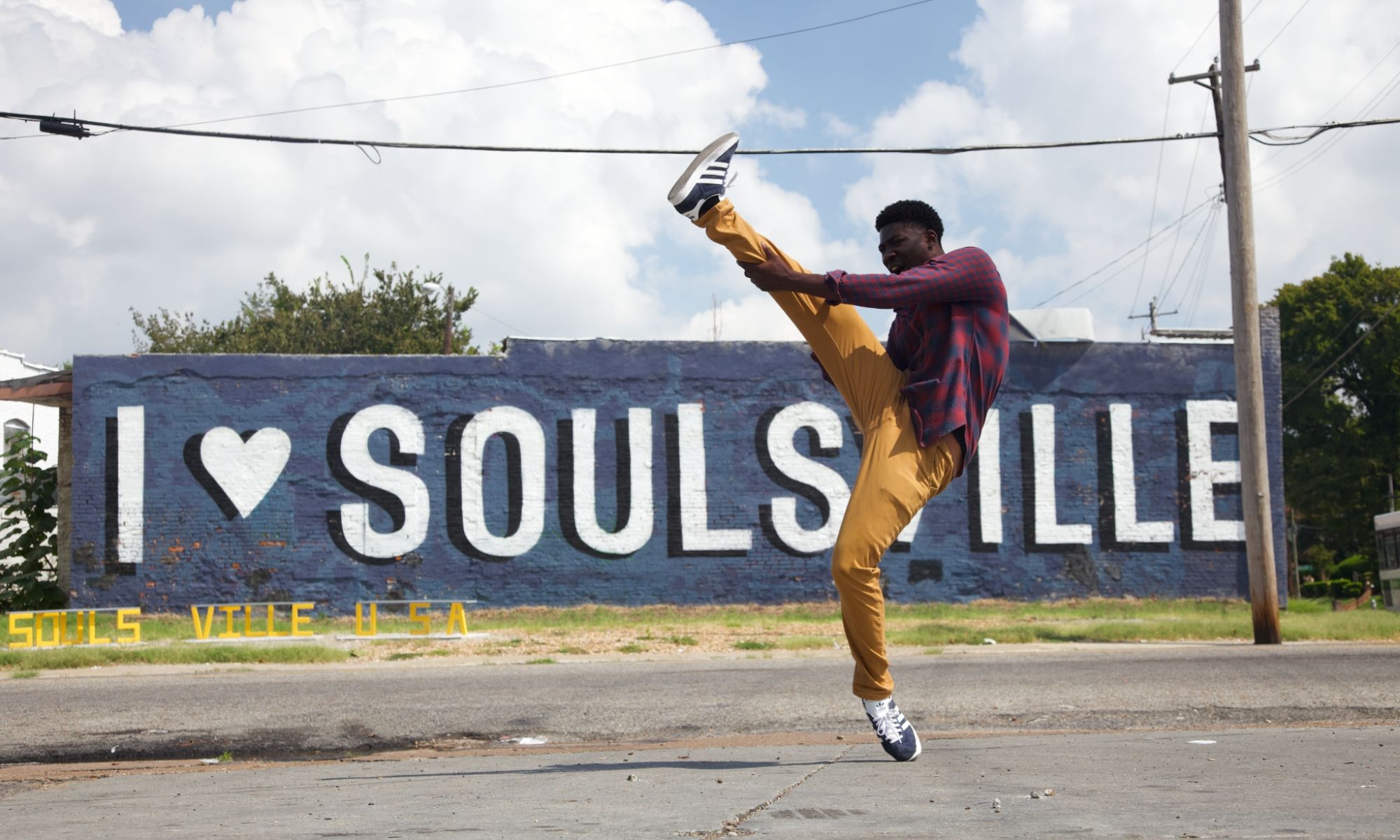 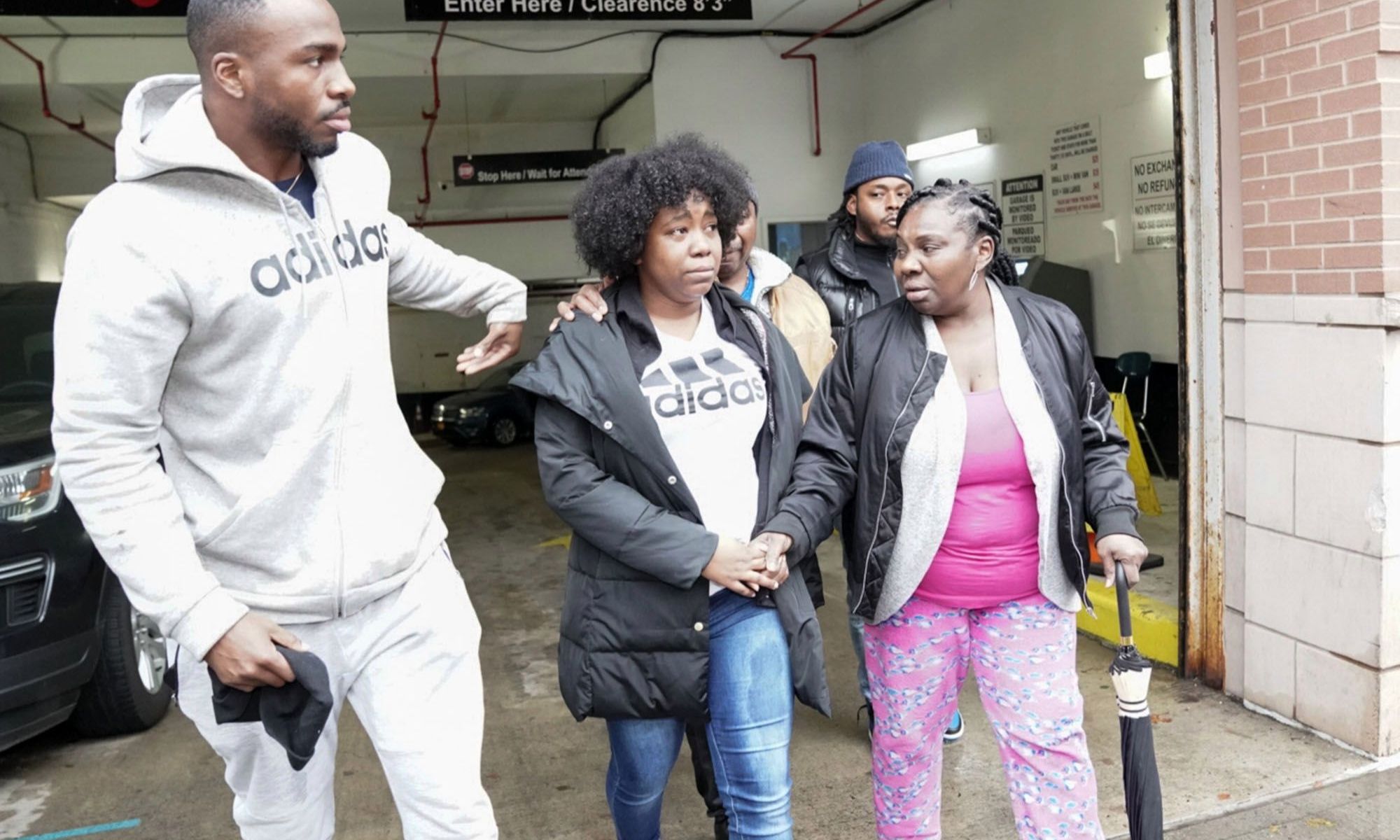 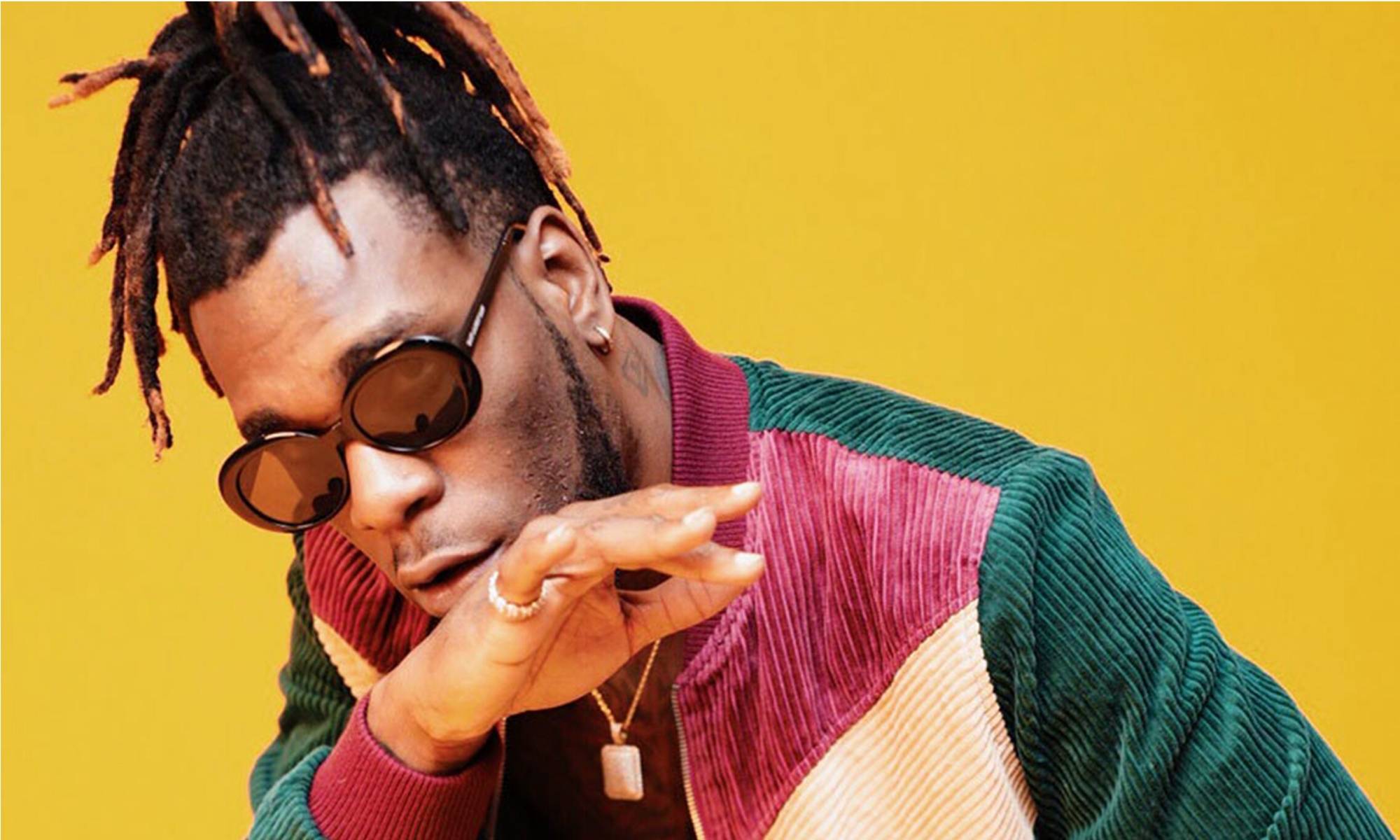