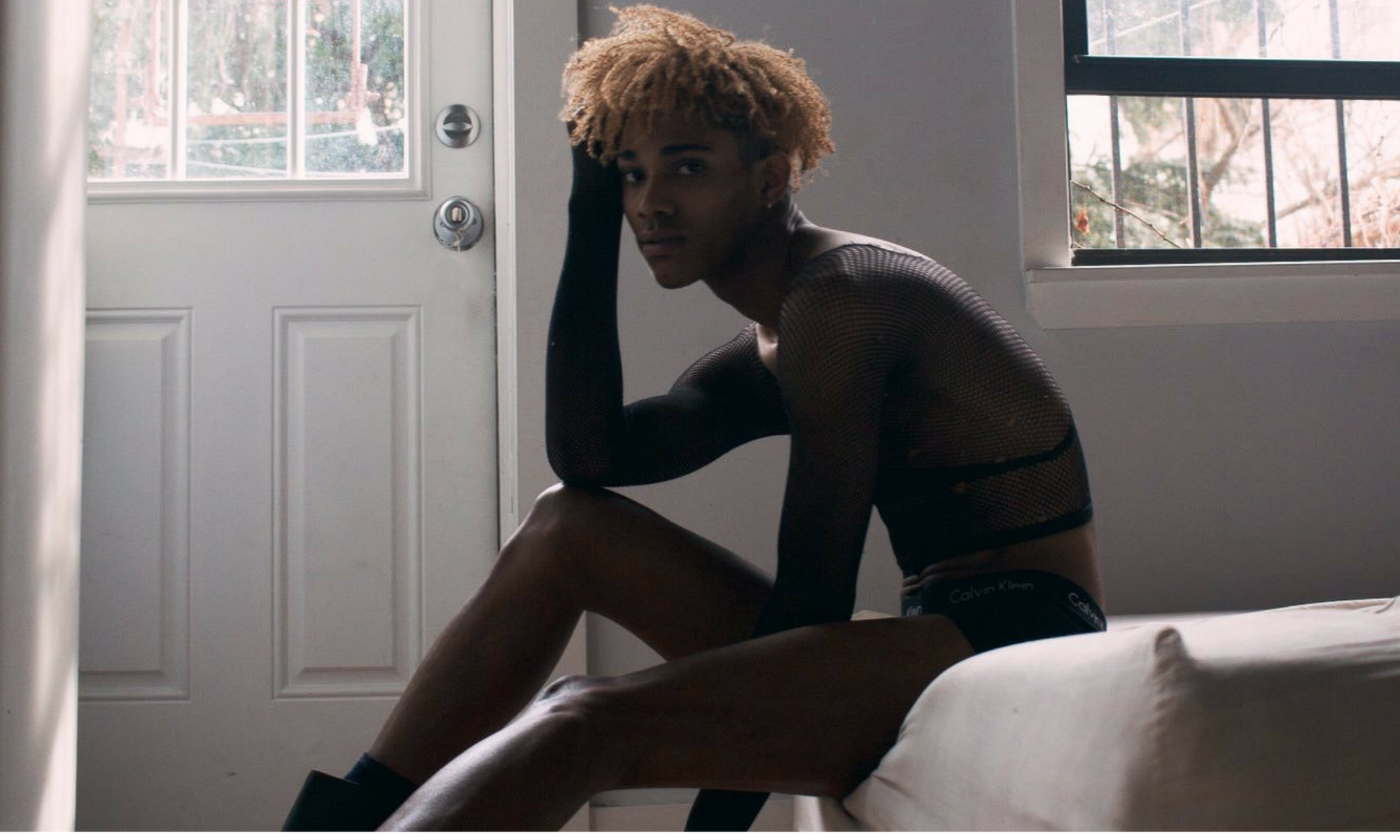 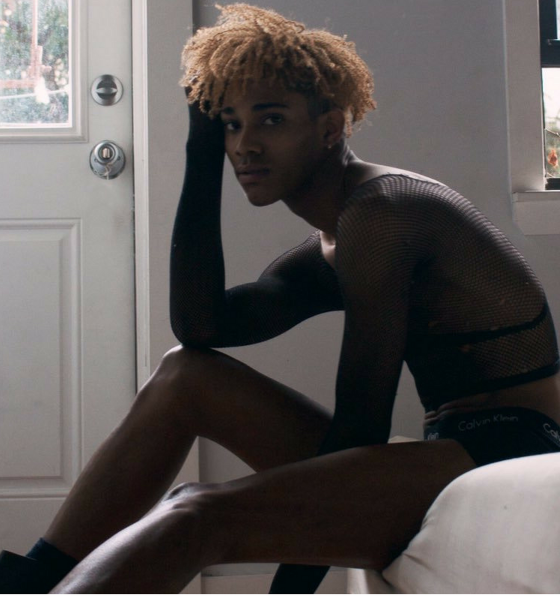 With the support of black art being celebrated and supported, such as shows like Black Lightning, Grown-ish, and the most recent movie from Marvel, Black Panther on the rise, within the black community, there still lies a large flaw within that realm of support and celebration. Not stating that said art and other already celebrated art does not deserve all the praise they get because they definitely do. But, we must highlight one area of art that is almost always ignored. Our queer artists. With artists like Frank Ocean, Kevin Abstract, Barry Jenkins, Jussie Smollett, Steve Lacy, and many more, much support from the black community is lacking.

These artists do receive such support from those within the black community who do not withhold highly masculine heteronormative ideals for their entertainment consumption and support but, anyone else existing outside those ranks, tend to ignore or complain saying things like, “…they’re forcing a lifestyle,” “…they’re turning our kids gay.” and “…why must we see this gay sh*t on tv.” While the LGBTQ community continues to beg for representation and support while asking, “If this will turn you gay, please explain how there are LGBTQ people despite only seeing heterosexual relationships in every form of media since the dawn of network tv.”

Now, there is a large population of underground black queer artists that are knowingly deserving of a mainstream spotlight. To name a few from the top of one’s head: 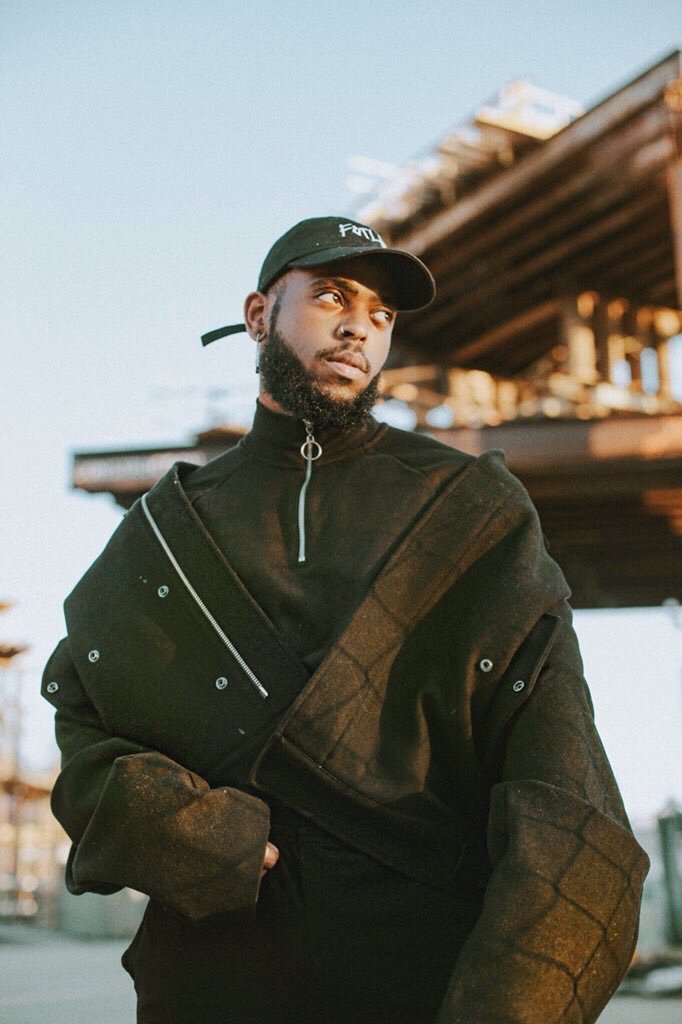 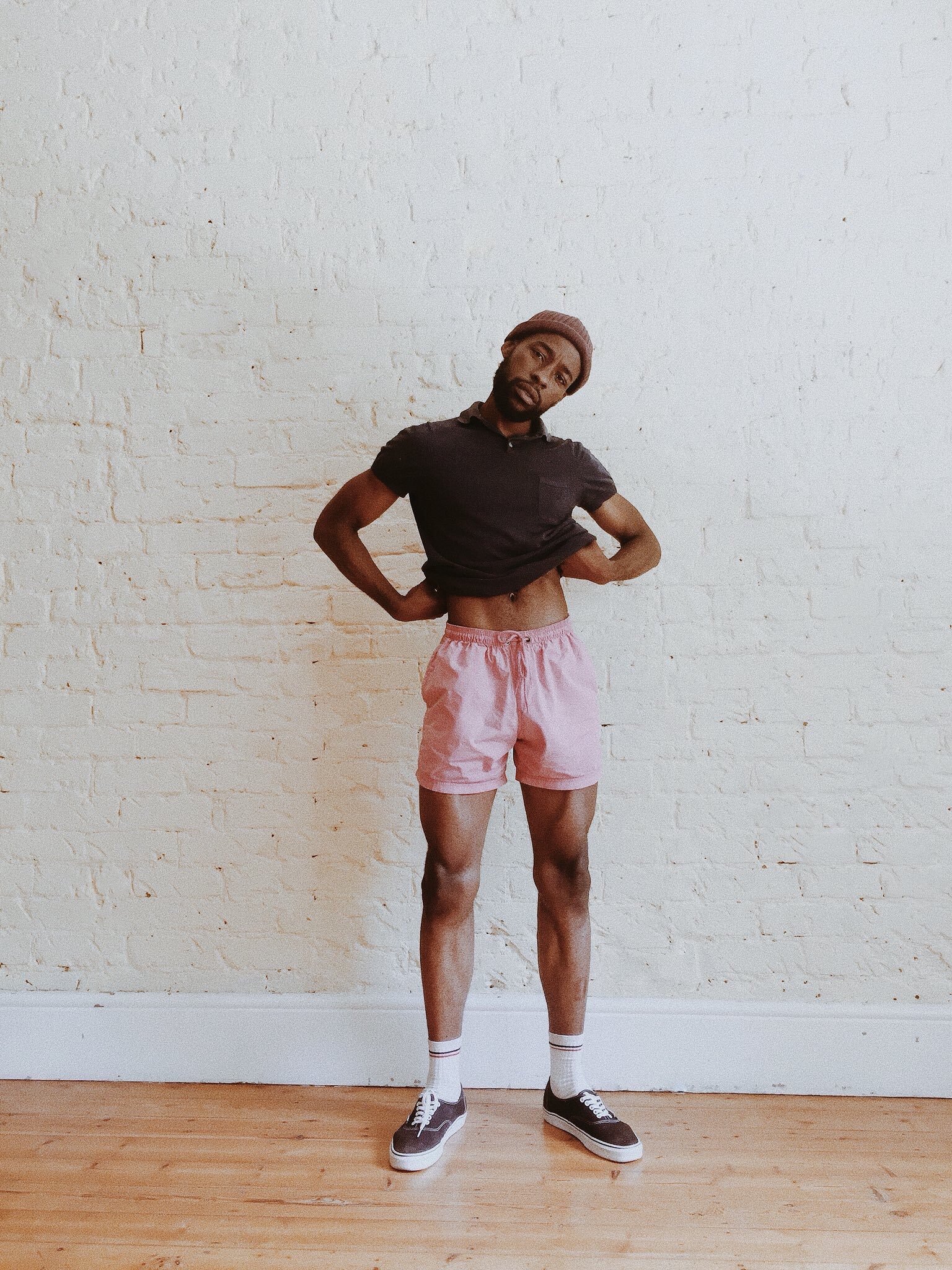 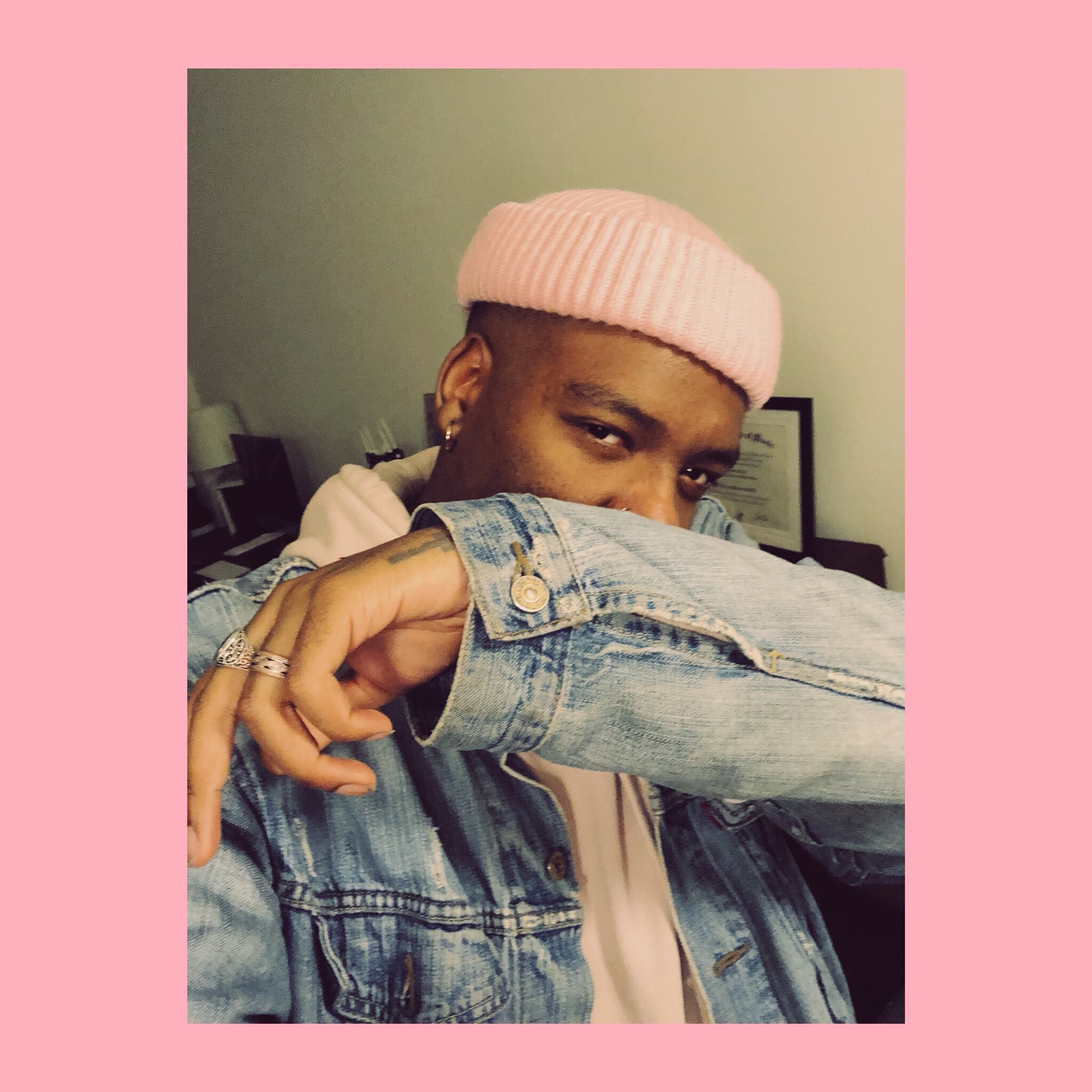 –Shelton Boyd is a fashion blogger from St. Louis, Missouri 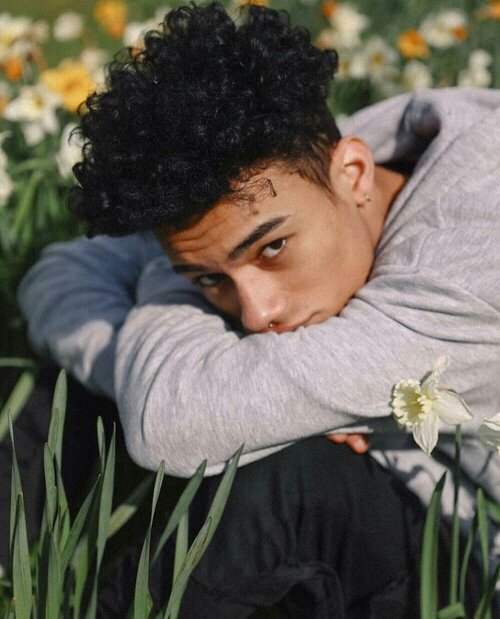 –Reece King a model from the United Kingdom 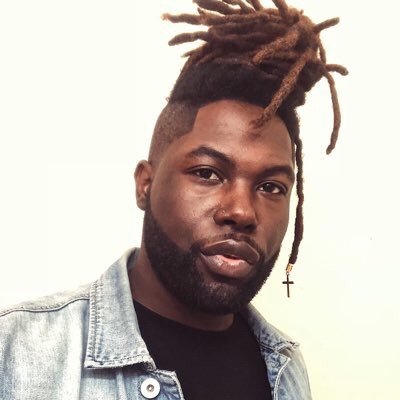 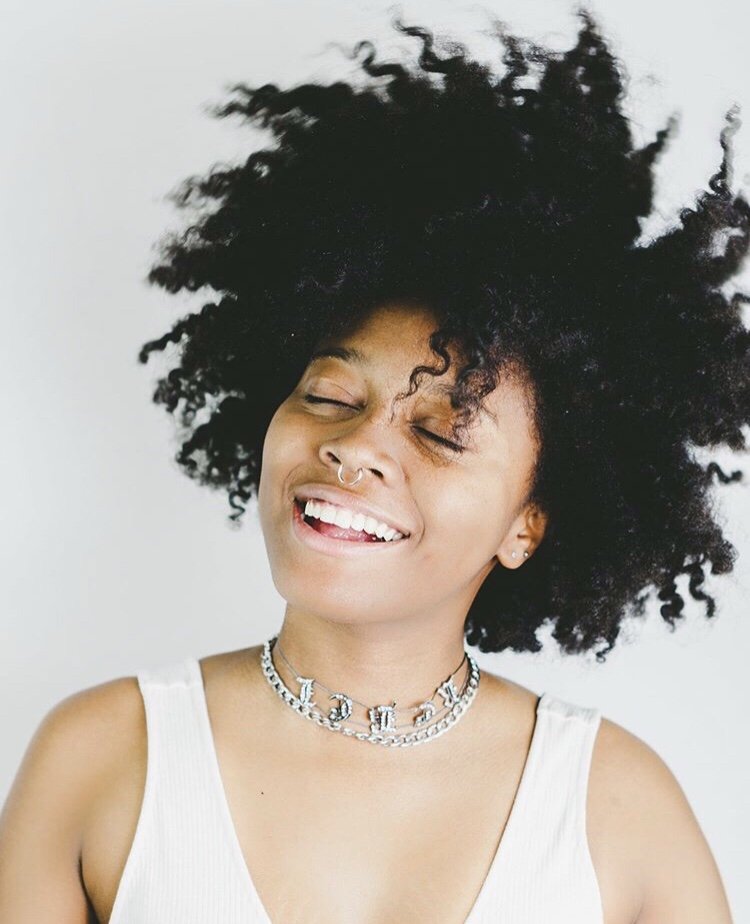 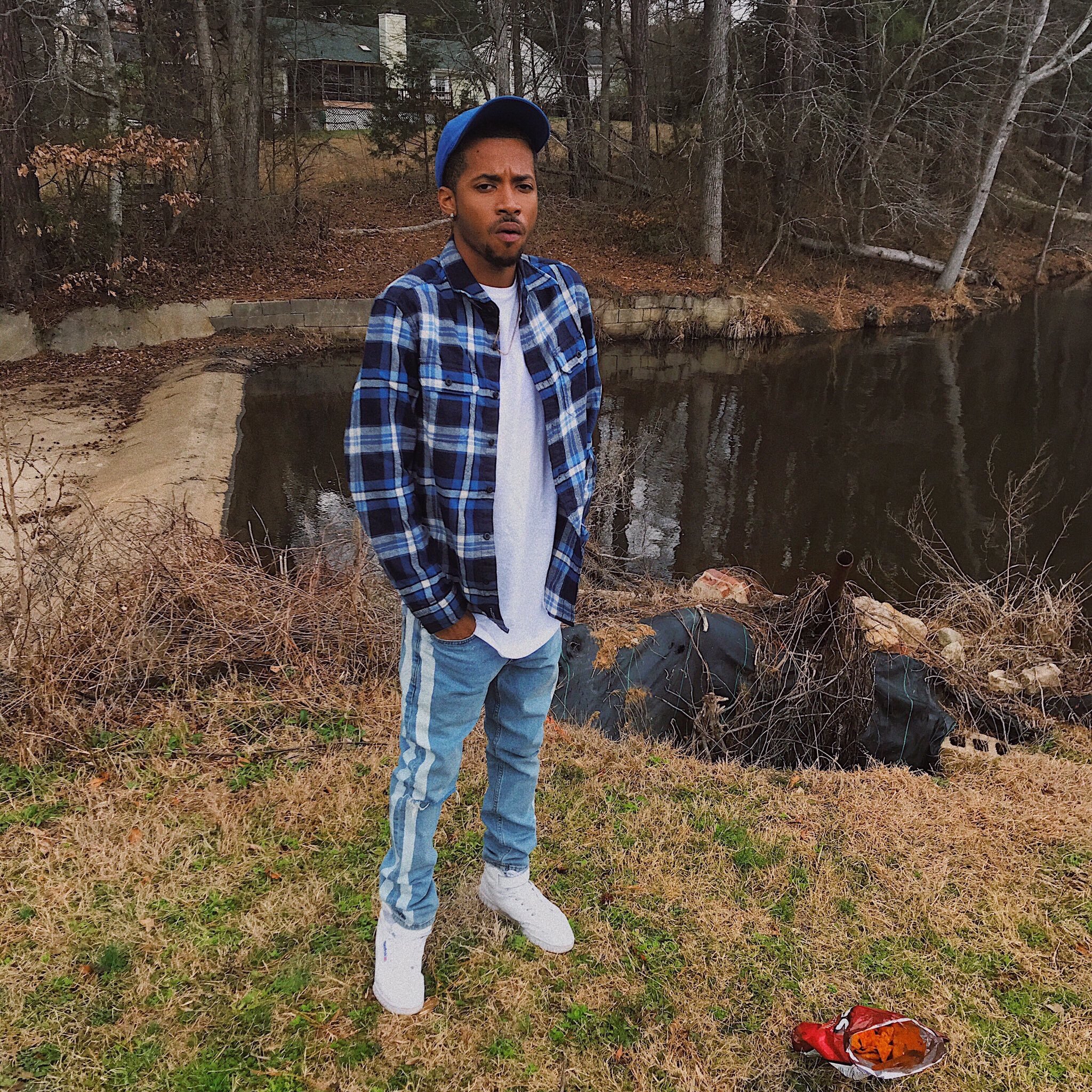 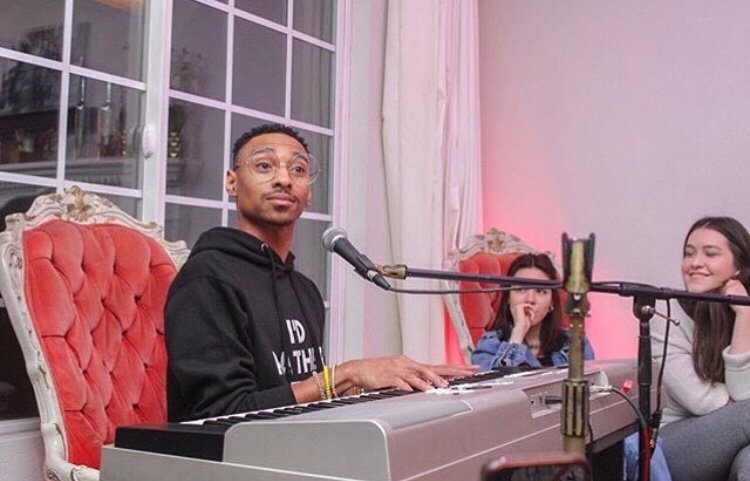 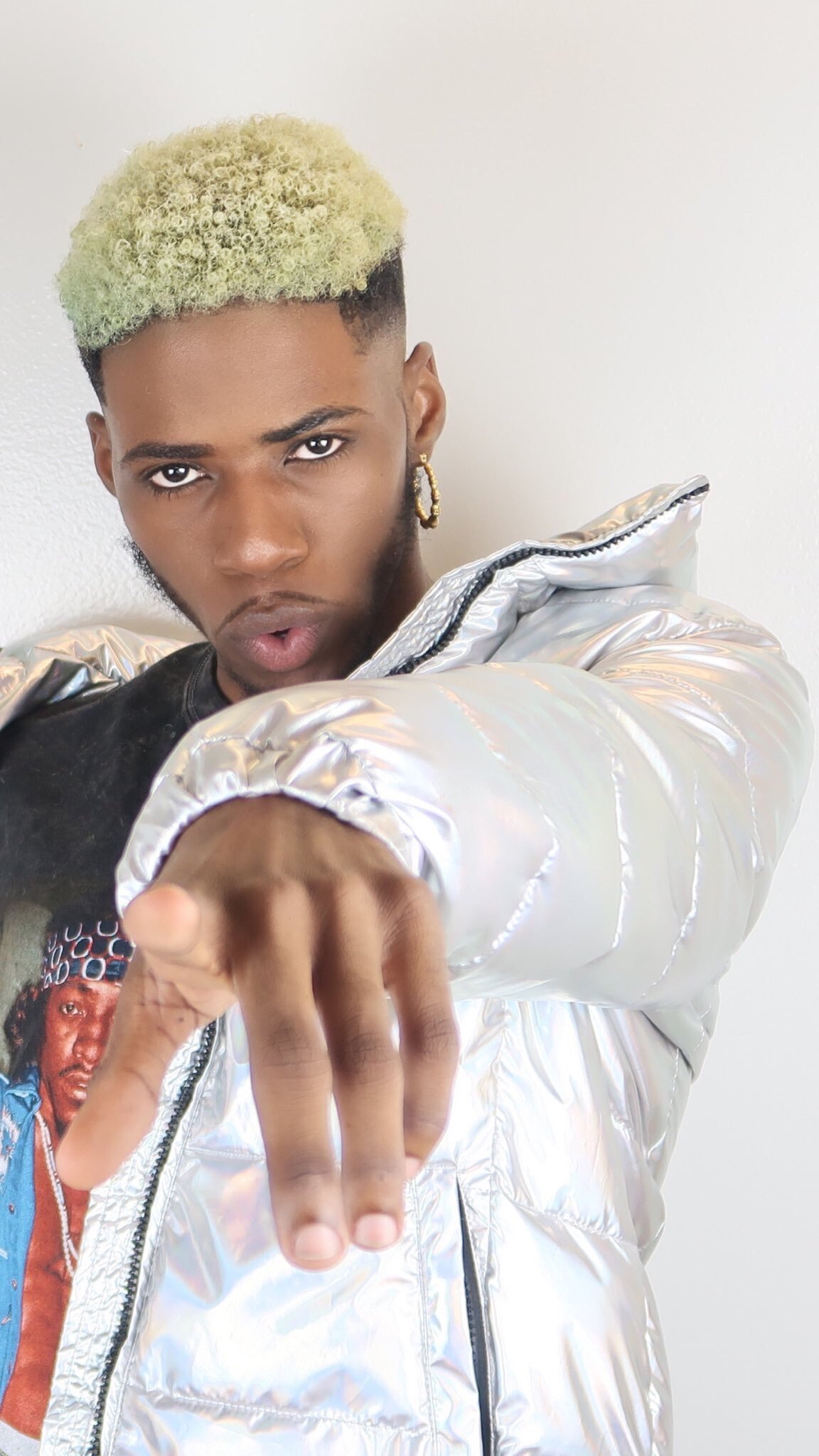 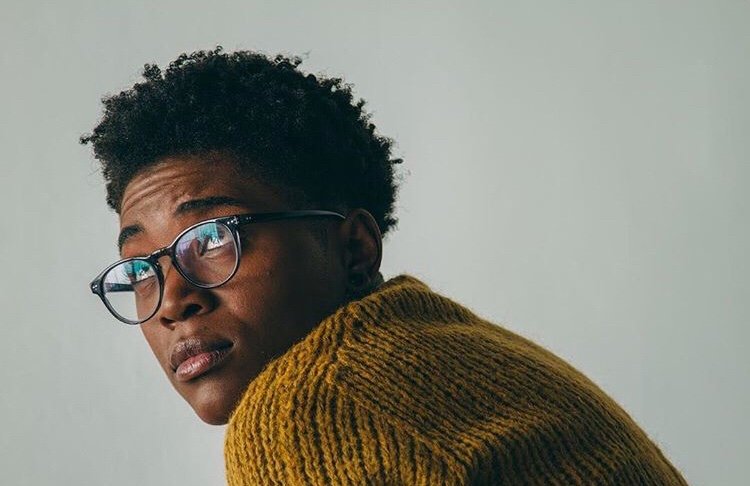 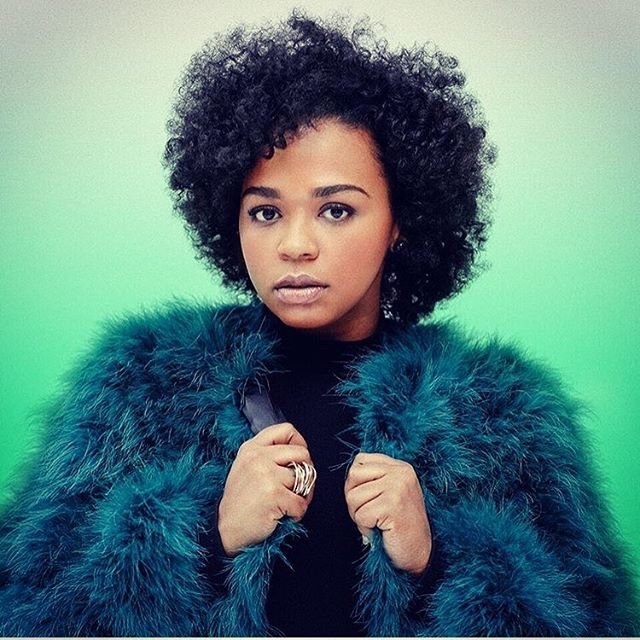 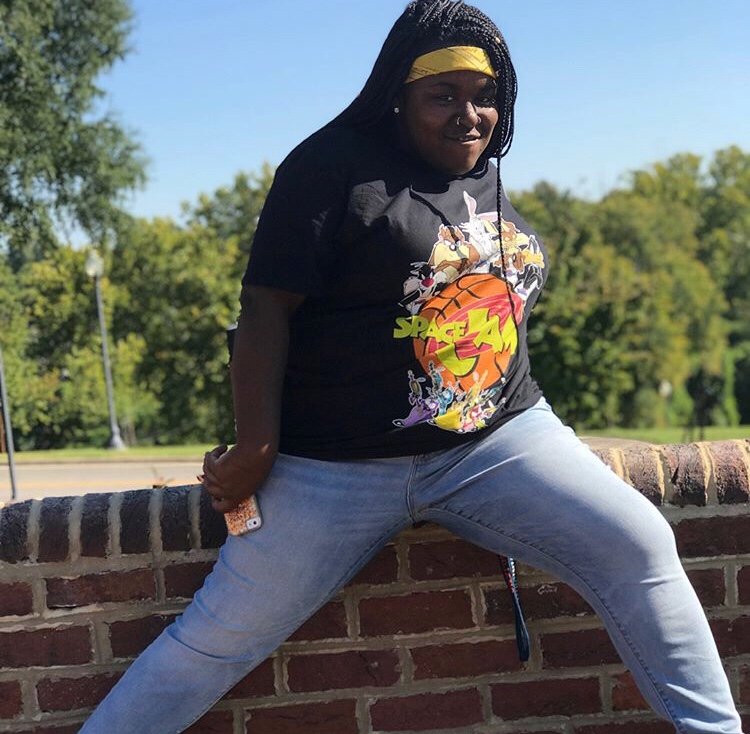 And that is to just name a few. Honestly, if one was to name all of the queer artists deserving of a spotlight, you would be reading for months. But, then again, mainstream media alongside homophobic consumers refuse to grant those their deserved spotlight.

With all of the influence the LGBTQ+ community has had on mainstream media, those creatives are stolen from and ignored on a regular basis with the loose usage of their slang such as “slay”, “shade”, “yass”, “serving”, “fish”, “cock”, and many more, but I digress.

These black bigots have a plethora of excuses for not supporting black queer art. And with all of those excuses, it would take several eons to debunk all of the homophobic beliefs they have. So, as the token black gay in most “pro-black” spaces, one shall leave only one message:

With much love and well wishes,
A Black Queer Artist