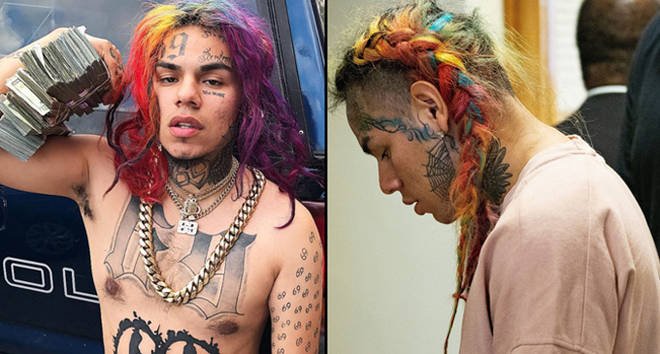 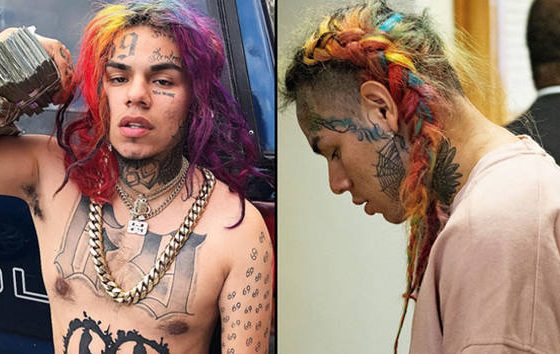 Things are getting worse for 6ix9ine as he faces yet another lawsuit. If he doesn’t pay $500k, concert organizers are lawyering up.

Prior to 6ix9ine’s November arrest, the rapper was scheduled to perform at Howard University’s homecoming. Sending fans and event promoters into a tizzy, a last-minute decision has come back to bite. Tekashi chose to bail on the event which promoters say cost them more than $300k after issuing refunds. Over 3,000 concertgoers were reimbursed.

TMZ, who broke the story, reported that the hasty decision was made just 35 minutes before the rapper was set to hit the stage in D.C. At the time of the cancellation, 400 people were waiting in line. Adding insult to injury, Tekashi canceled to perform at an event in New Jersey, roughly 200 miles away.

Further complicating matters, Tekashi was paid $60K in advance. Much like his deal with Fashion Nova, the full amount of the contract has not been made public. However, Hits Before Fame & DMV Events, the promoters pursuing legal action, expect a mighty coin. Five hundred thousand coins to be exact.

With his accounts frozen and his cumulative balance announced in court while begging for bail, we know 6ix9ine can’t afford it. In his interview with The Breakfast Club, Charlamagne asked Tekashi where his money disappears to. Tekashi replied a lot of it was stolen and the rest went to legal fees, leaving him with just $1.7 mil.

Paying his debts will be the least of Tekashi’s problems for now. Reality came at him fast and sources report Tekashi immediately had his ‘gangsta’ checked upon arrival. His attorney, Lance Lazzaro says:

“Daniel was being threatened in jail. However, he was not scared nor did he request being removed. The [Bureau of Prisons], acting upon these threats, removed him to a different facility to eliminate the threat.”

Tekashi was confronted by Crip inmates as he is allegedly affiliated with the 9 Trey Gangsta Bloods.

Looks like Daniel “Tekashi69” Hernandez’s life has quickly turned into an episode of “When Keeping It Real Goes Wrong.”

Kanye Fuming Over New Footage of Kim and Ray J