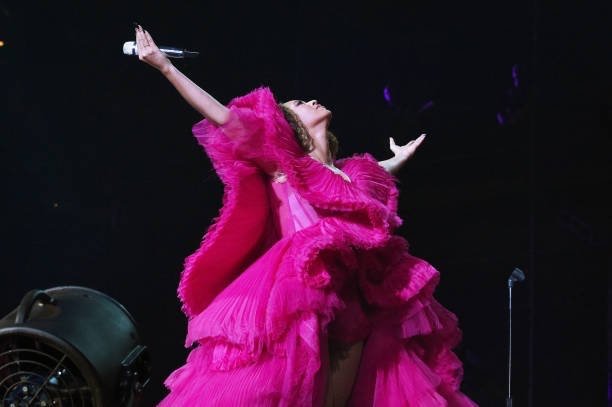 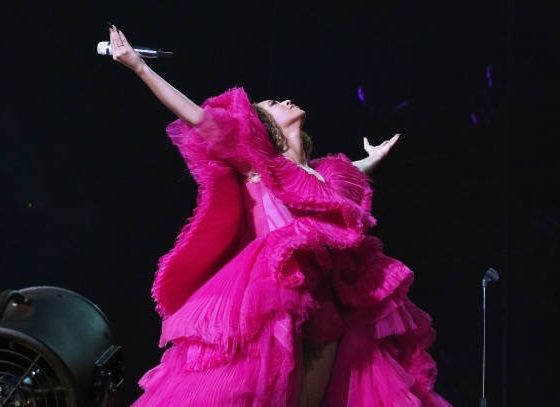 What more can I say that the average Beyhive member hasn’t already said? Beyoncé once again proved why she’s the greatest performer that currently grace’s our presence. From the moment she steps foot on stage to when she opens her vocal cords on a microphone.

This year’s theme for the Global Citizen Festival was Mandela 100 in honor of Nelson Mandela and the legacy he left on the country during his time as president and the civil rights work he did.

Here are some quick facts about the Global Citizen Organization and the work they have done to help end global poverty and other humanitarian deeds. From their website,

Long story short Global Citizen is doing the work. But now back to Beyoncé and her husband performance.

South Africa Hive was throwing all kinds of shade to the rest of the international hive community because usually they’re left out the fun. Especially since a report came out stating that we were only going to see the first 25 mins of her performance.

Nevertheless, Beyoncé did show out during the sets that were viewable during the streams. But after that 25 mins, Pettyoncé was like lights out dats all you getting from me.

Here’s some video footage of some of the songs that she performed.

Not to mention the outfits she wore during her sets. Giving me Colors of the Wind realness. A full box of Crayola Crayons looking a**. 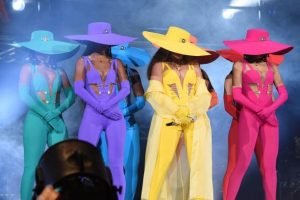 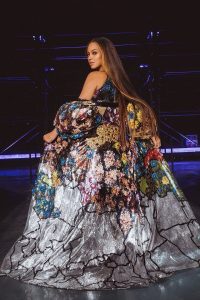 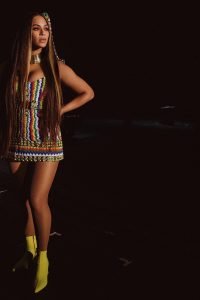 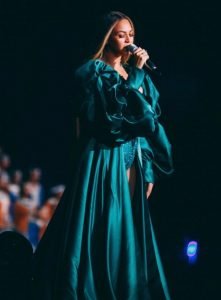 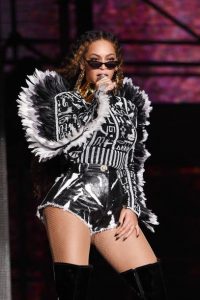 If you were able to tune in during the livestream or view the performance in person what was your favorite Beyoncé look or set? Comment down below. See you in 2019 Beyoncé or should I say Nala.