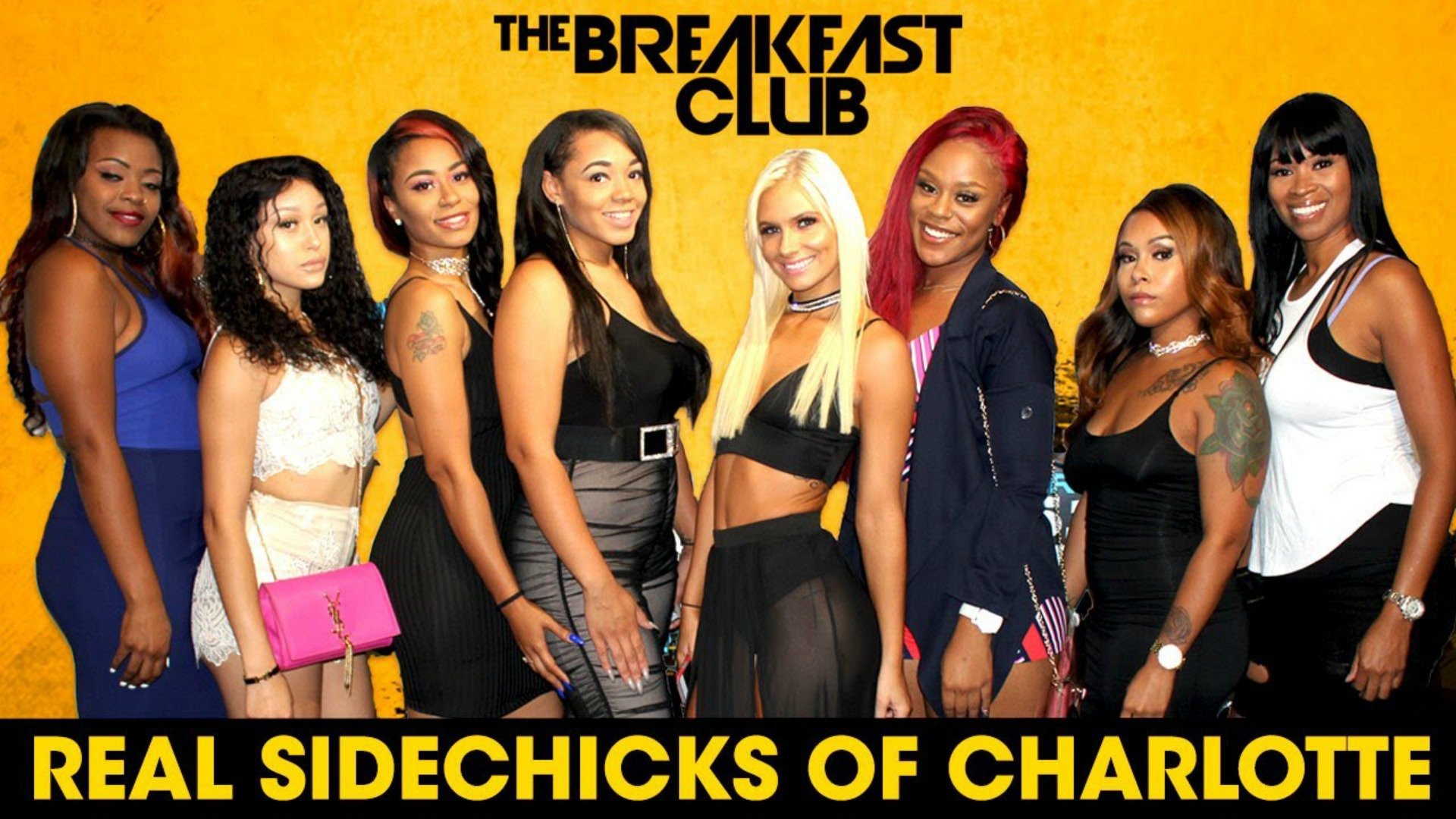 New Role Models? : The Real Sidechicks of Charlotte and Bernice Burgos Make it to The Breakfast Club

A lot of people are giving The Breakfast Club an L this week.

The guest list for The Breakfast Club this week has been polarizing, to say the least.  The internet was buzzing after The Breakfast Club welcomed “urban model” and “entrepreneur” Bernice Burgos.  The video on YouTube currently holds the record for the most dislikes of any interview on TBC.  Bernice stopped by to clear up rumors, discuss her brand and business. The interview has accumulated over 887,000 views and has become the #29 trending video on YouTube.  If you haven’t seen it, you can catch the video below.

The comments section was vicious and social media was flooded with tweets, posts, and strong opinions.  Some felt that she shouldn’t have been invited to the show and that her interview was boring and unnecessary.  Criticisms about her intelligence, choice to have plastic surgery, parenting and overall lifestyle were all included.  Others felt that those who disliked her video were hating, and praised her “come up” from teen mom to businesswoman.  There was also the issue of her interaction with host Angela Yee, as Bernice accused Angela of referring to her as “video vixen”.  TBC rolled back the footage which disproved her comments.

Fast forward to the end of this week and The Breakfast Club decided to go for broke with an interview featuring the cast of “The Real Sidechicks of Charlotte”.  The video is currently the #6 trending video on YouTube!  Comedian Lil Duvall was along for the ride, peep the interview below.

If you’ve watched the two interviews, did you notice the difference in treatment between the guests? Charlemagne was in awe of Bernice and way more respectful than he has been to most guests.  However, the way he treated the Real Sidechicks of Charlotte cast was completely different.  Now it may have been because Lil Duvall was present, as he tends to get really extra when he’s around. But let’s be honest, what’s the difference between the two?  All of the women have become famous due to their association with someone else’s man (although Bernice denies the TI affair).  They all refer to themselves as entrepreneurs.  In Charlemagne’s own words, he should have had that same energy when he met with the cast.  Mocking these women (who were invited guests), calling them hoes and “side niggas” is just as bad as the reason for it.  Not to mention, Duvall’s continued references to transgender Americans as “trannies”.  Jokes about Usher, LGBTQ, side chicks, the whole interview was a mess (although the “side baby” comment was hilarious).  Also, I found it very interesting that DJ Envy was cackling with them, seeing as he was caught very publicly with a side chick.

The question is, with continuing to give these women with a platform, are we promoting their lifestyles? People have been quick to criticize them, but they couldn’t exist without an audience.  Are these the new role models?

Related Topics:The Breakfast Club
Up Next

I am Not a Crook or Crackhead! Karen King Says After Arrest

Now What Was Said? The Trans Community Protest Charlamagne at Politicon