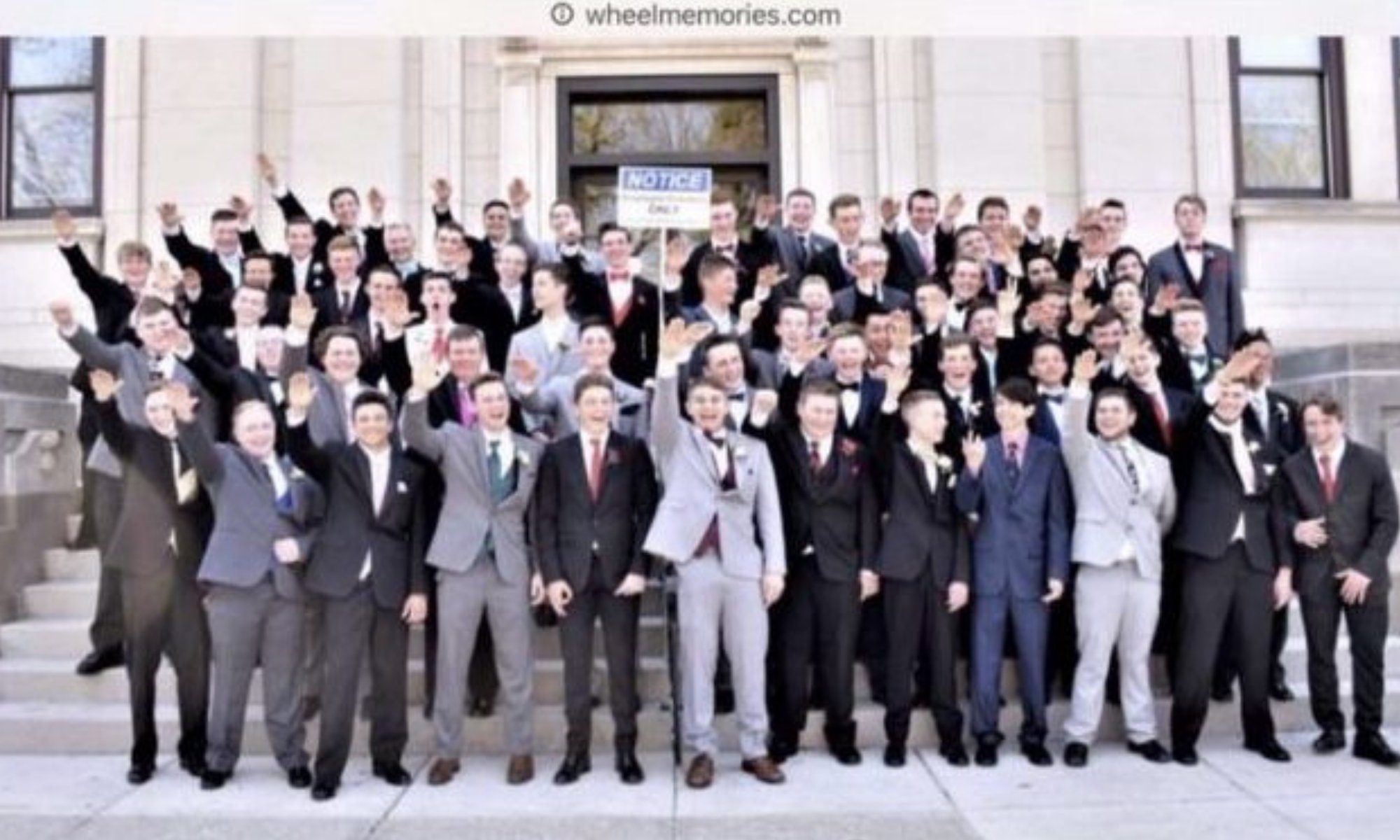 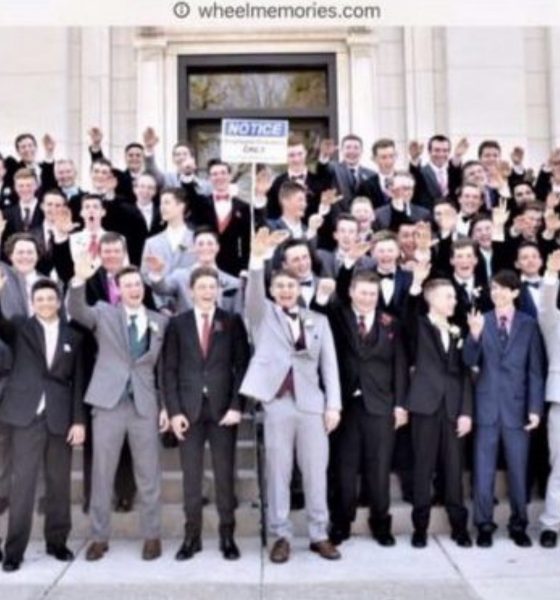 A photo from a junior prom has many in an uproar

A photo from a Wisconsin High School has divided their community, prompting students to share their experiences of racism and administrative neglect.

During the Baraboo High School junior prom, a photo was captured showing the male class of 2019 throwing up the Nazi salute. Leaving many questioning how this has been normalized in 2018, former students have anonymously provided incite. Baraboo High School administration has known about racial abuse among the student body and done nothing. A student laments:

“I also went to Baraboo High School, and have had some problems with the boys in the prom picture. The day after President Trump was elected, I heard one of them shouting “White Power!” in the hallway. I immediately went to a school official, but was told that nothing could be done because it was his First Amendment right and he wasn’t harming anyone. I was then told that I should look up videos of Black Lives Matter protestors being hostile towards police, and that I should get a tougher skin. I left the office still upset, but never pursued it further because of the initial response to my complaints.”

Not alone in her struggle, many students reached out to twitter user @jules_su, who started the thread. 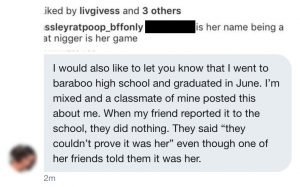 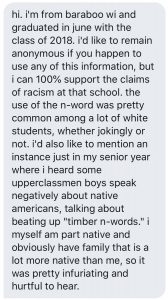 At the influence of the hired photographer, a female prom attendee recalls the boys were encouraged to show their White pride. The photographer separated the boys from the girls, harassing the girls and inciting the boys.

“He was extremely rude and gross towards us. [And] then when the boys took their picture he told them to do that and was laughing about it. It was disgusting. And they sat there for about 5 minutes taking pictures and laughing.”

While most of the reports of abuse stem from racial tension, LGBT students have spoken up as well. A graduate recalled their experience: 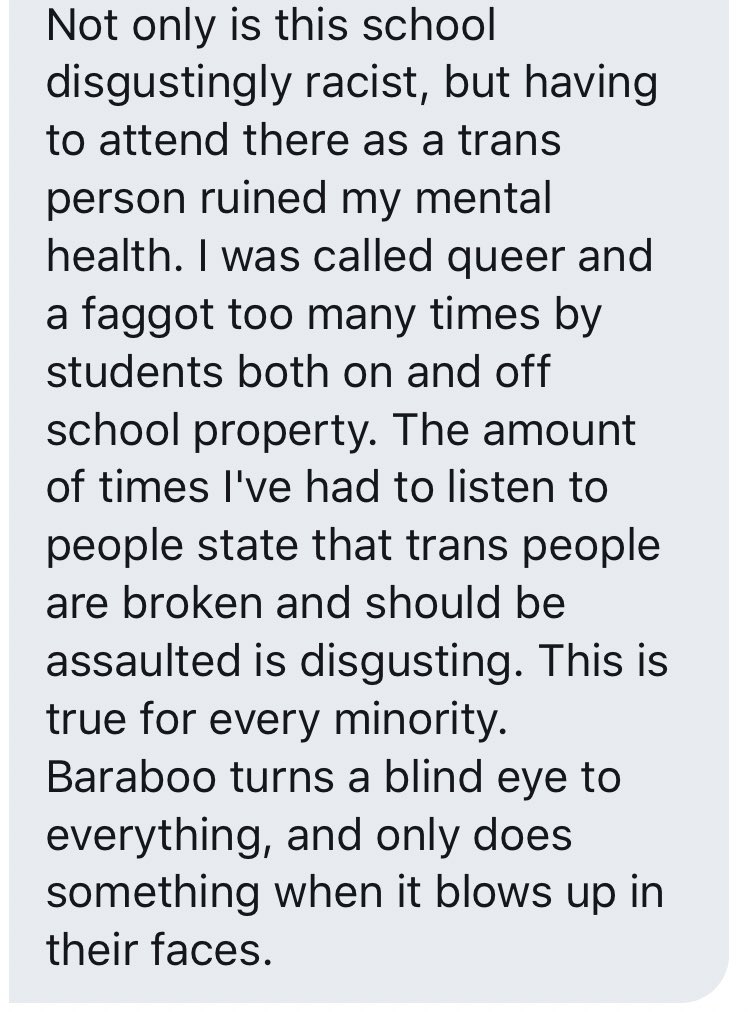 The Baraboo School District Administrator Lori Mueller refused to respond to calls or emails and instead opted for a statement. Released on Monday, she says school officials are investigating and the photo was not reflective of educational values. Parents have since addressed the school board with their concerns. In an interview with the Baraboo News Republic, Greg Sacra, the son of a WW II veteran was outraged.

“I grew up knowing that Nazism was wrong and I don’t see how they could get this far in their education and not know that. They don’t know that? They think it’s a joke? Maybe it takes an extra day devoted to history — an extra hour.”

Catching the attention of the Auschwitz Memorial Museum in Poland, it’s clear the world’s eyes are on Baraboo and the rest of America.

It is so hard to find words…

This is why every single day we work hard to educate. We need to explain what is the danger of hateful ideology rising. Auschwitz with its gas chambers was at the very end of the long process of normalizing and accommodating hatred. https://t.co/13AzZaMGJR

Related Topics:Black Lives MatterFeaturedLGBTRacismTrump
Up Next 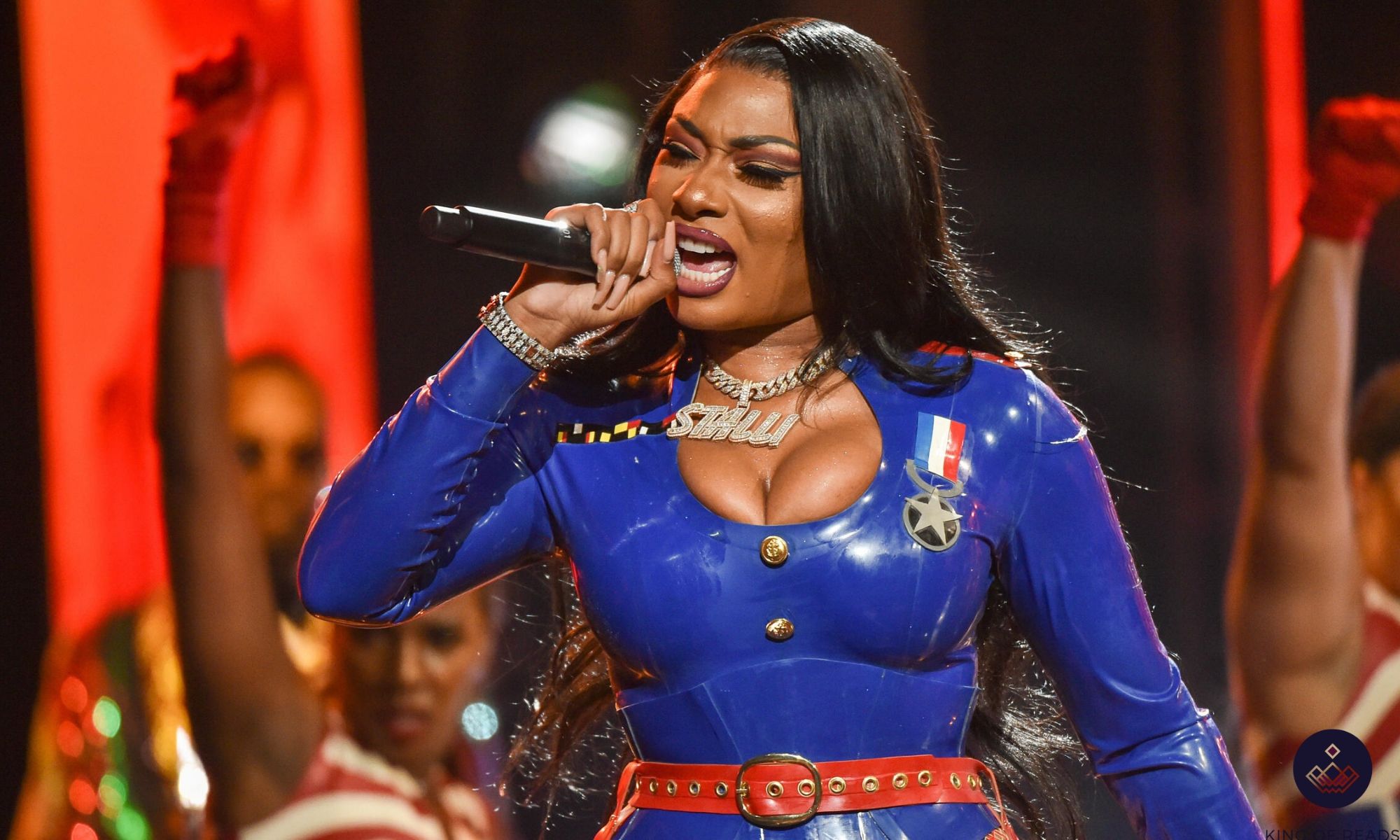 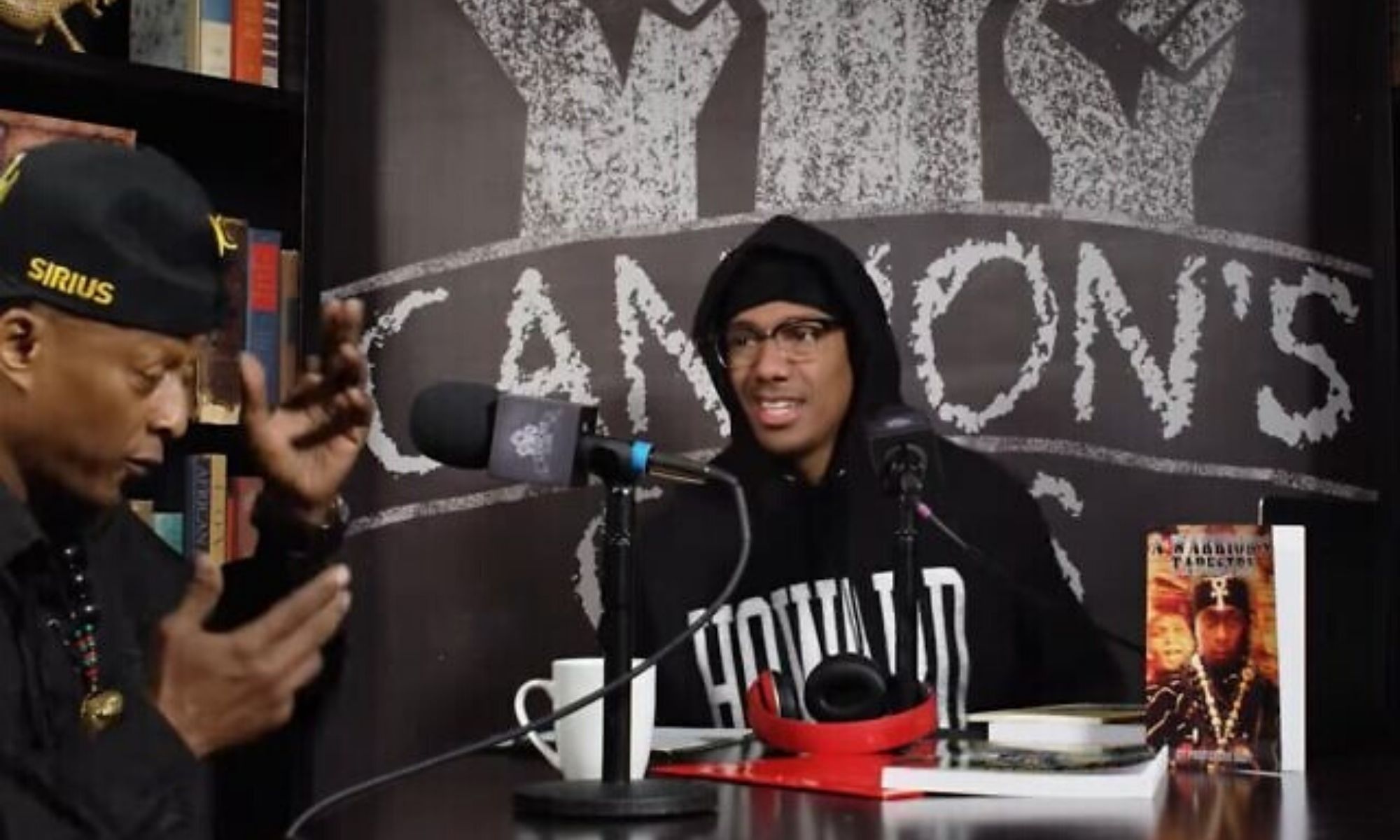 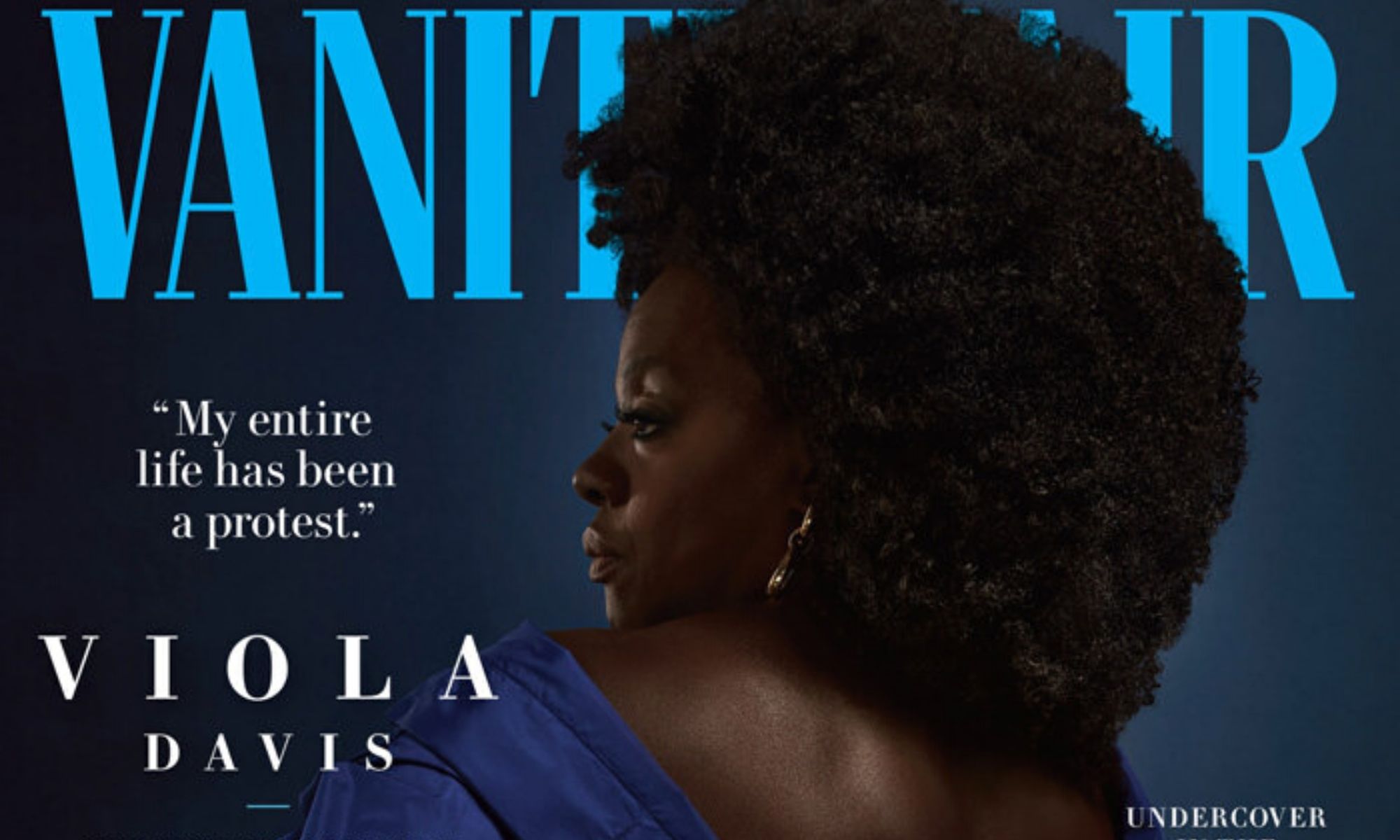