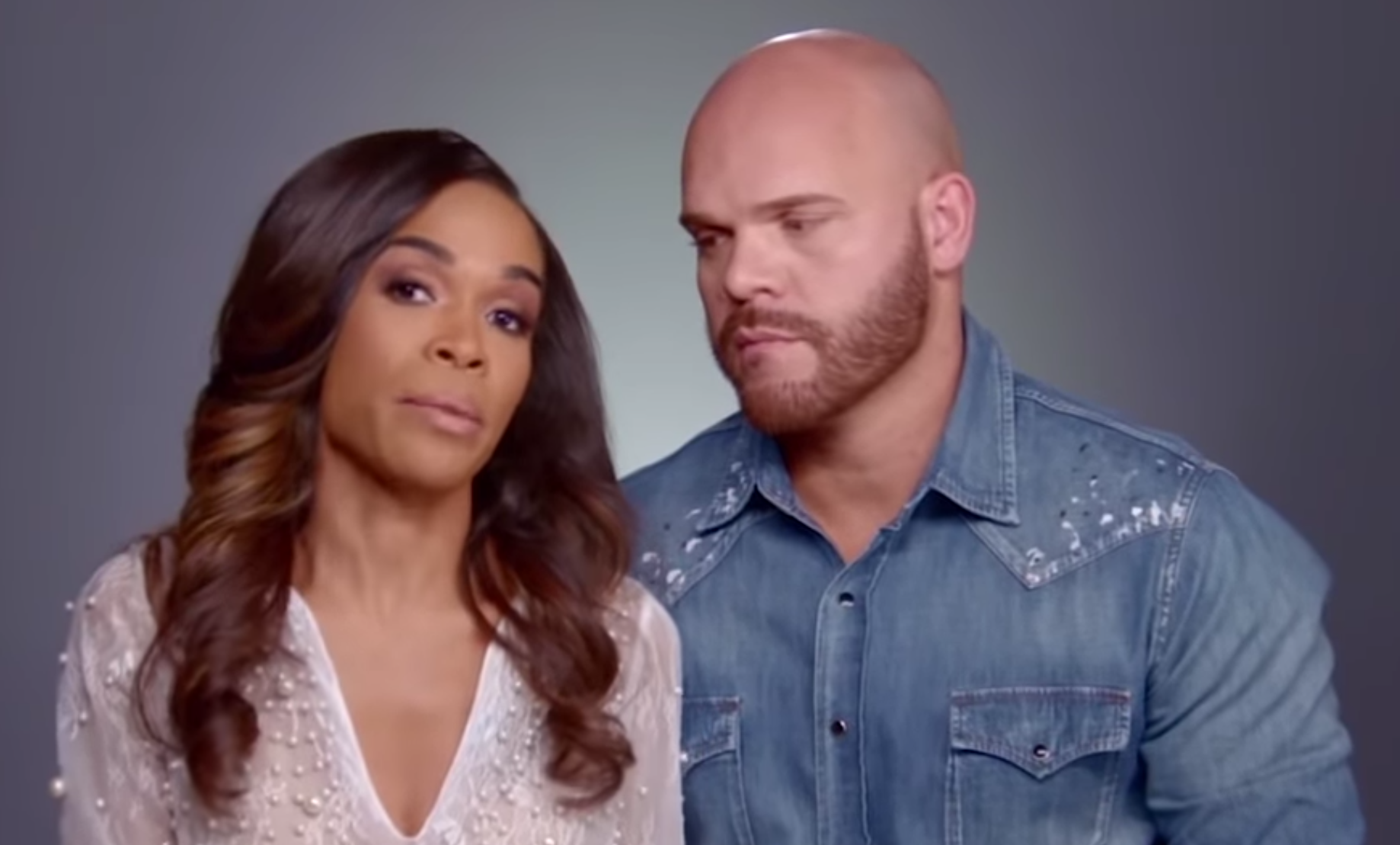 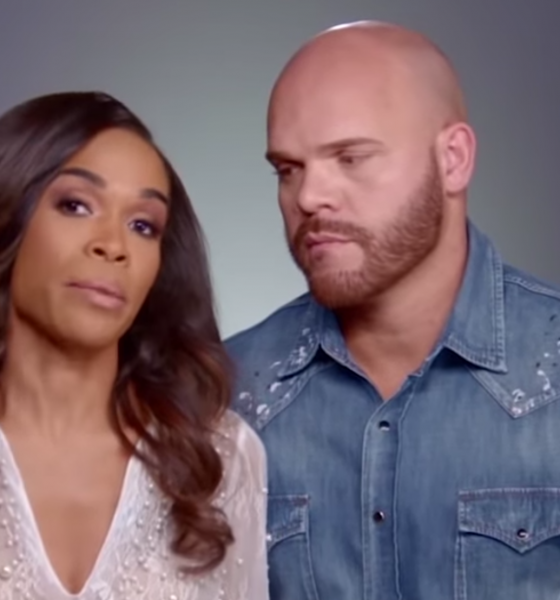 From “Aww, goals!” to “Hell the f*ck no!” Michelle Williams has her mental health thrown in her face while disagreeing with fiancé Chad Johnson over race.

“I said something to him on the lines of “Well, Chad because you are not Black, you would not understand why I communicate the way I do. Maybe because you didn’t grow up around a lot of Black people.” And, so that was very, very offensive to Chad.”

During the trailer for the next episode of Chad Loves Michelle, the two meet with their relationship counselor via Skype to talk through their differences. In a moment of weakness, the real Chad jumped out, and he countered Michelle’s comments about communication with a Caucasian classic.

The problem with this argument is that green humans do not exist. Rambling off colors to assign racial identities to living breathing humans will always end with you equating them to aliens.

As if he could not embarrass himself more, Michelle called him out for saying “Did you take your meds?” in the heat of their argument. Unable to lie about it, he had to come clean, saying “I would never go there and I apologize for it.”

I want to take some time to address Michelle Williams’ Black passing fiancé, Chad Johnson. I understand that it may be difficult for you to comprehend that everyone does not exist in a space of vanilla liberalism, where all colors mesh. You may not even be privy to the cultural differences that exist between Black, White, Latino, or Native Americans in this country. But never, should you ever levy your lack of understanding to gaslight someone because you aren’t in the know.

Not only should you be ashamed of your failure as a future spouse to her, but you should be ashamed as a Pastor. The lack of warmth in your counsel is exactly why millennials are not here for religious dogma. The white fragility you displayed shows you’re not equipped to have these discussions because you aren’t prepared to listen. If not being invited to a conversation on the grounds of race tore the mask of performative white liberalism off you, honey, you’ve got a big storm coming.

Do you think they should call it quits?

Are Jaden Smith and Tyler, The Creator An Item?