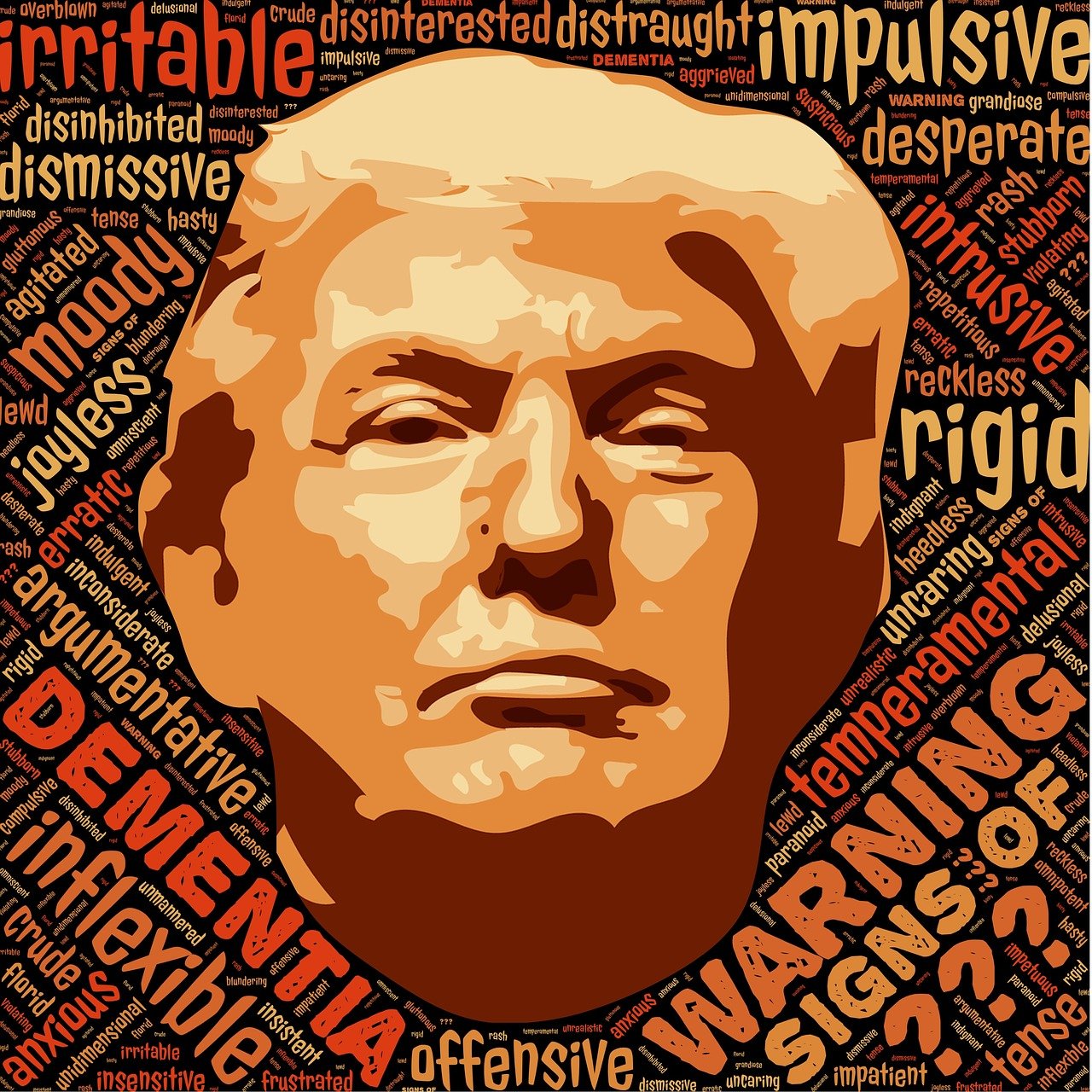 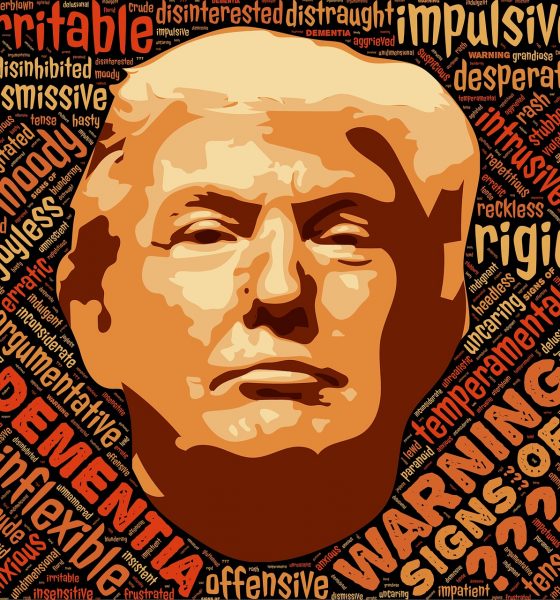 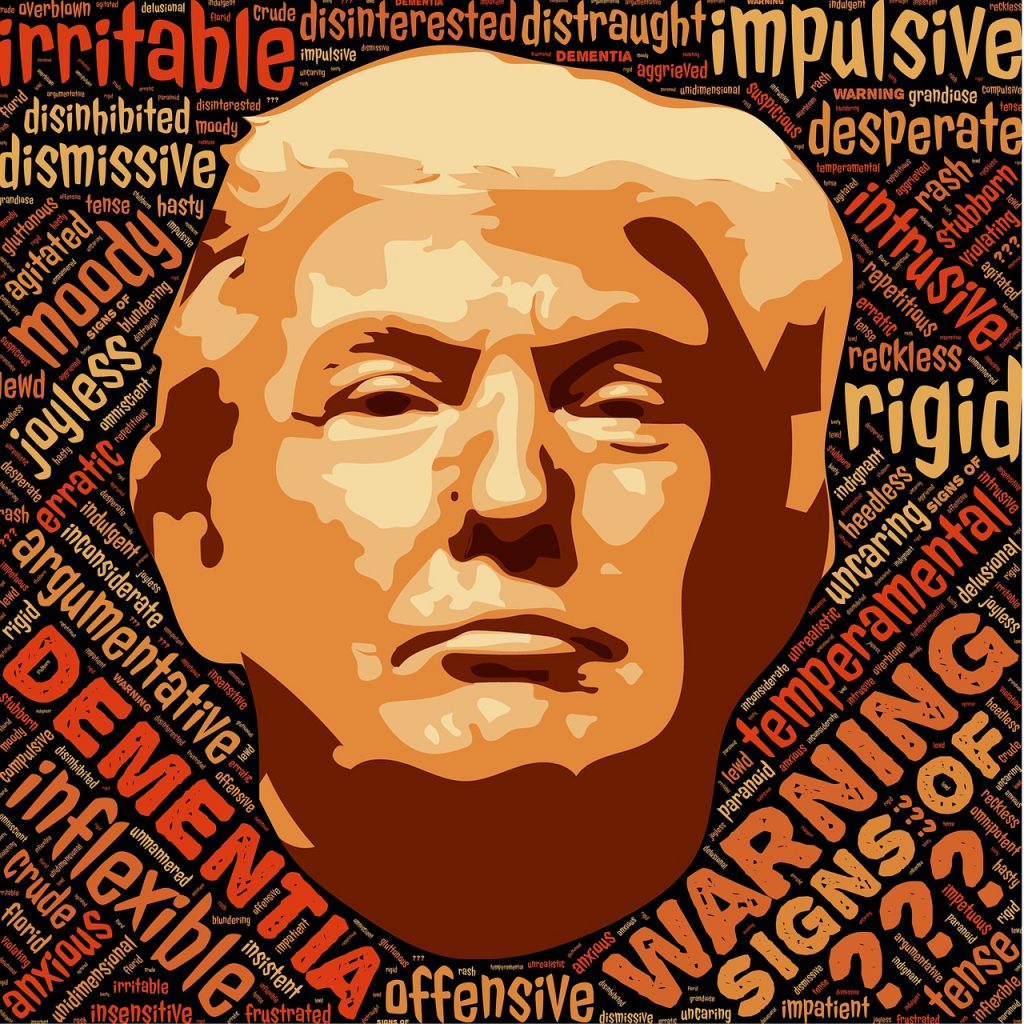 Trump may have created a storm for himself

A potentially fabricated memo that Republicans sought to use to exonerate Trump may have only added to the fires that light the way to his indictment.

Bay-beeee, Trump’s impeachment is unavoidable! U.S. Representative Devin Nunes thought a four-page memo was going to shake the table, dismantling the foundations of the FBI and eroding the Russian investigation in the process. In his ignorance, Nunes let on that Carter Page, an investment banker and political analyst who served as a foreign policy advisor during Trump’s 2016 campaign, was under intense scrutiny regarding involvement with the Russian government that predates Trump’s inauguration. If the information and associated data regarding Page are accurate, there’s a lot more tea on the way.

Here’s what we know so far:

Things begin to get very peculiar when you examine the timeline of several of his trips abroad between 2013 and 2017. Praised as a successful American economist in Russian state television, he was recruited by intelligence operatives in Russia who thought him “enthusiastic, but an idiot.” His contacts and rapport with Russian officials made him a prime candidate for a Foreign Intelligence Surveillance Act (FISA) warrant. This means that physical surveillance, as well as electronic surveillance measures, were implemented to collect details regarding potential acts of espionage. Lasting only 90 days, this warrant was in effect in 2014 and was renewed several times with requests extending into 2016 as he was serving on 45’s Presidential campaign. In January 2017, a leaked contract intelligence dossier containing communications between the Kremlin and Trump mention Page repeatedly. Later in the year, Page would be called before the Intelligence Committee only to plead the fifth to avoid self-incrimination.

With the release of the unverified Nunes memo, you would think ties to a potential traitor would discredit the data therein but it seems the memo was not presented without redaction. There is even speculation that the information within has been purposefully doctored to accomplish a singular goal — paint Trump as the victim and halt the collusion investigation. Immediately following the release of the memo, Trump was questioned about the possibility of firing the current FBI Director Christopher Wray, to which he replied “Well, you’ll have to figure that out.” as he sped off to Mar-a-Lago. Should he decide to resign, Trump would be able to install a temporary appointee which would hinder Mueller’s investigation. However, Trump’s meddling with the FBI may work against him. Should he terminate the employment of the FBI director while in the midst of an ongoing investigation where he is the target of interest, it may count as obstruction of justice. Dems are currently waiting in the wings to see how this plays out and Republicans are decrying their leadership in a last-ditch effort to save their seats. Rumor has it articles could be filed as early as march so, *in my Maxine Water’s voice*, “Get ready for impeachment!”

We Can’t Get Enough of #BlackWomenSmiling

Married to Medicine’s Dr. Simone to Divorce husband Cecil After 21 Years “I do not feel loved.” 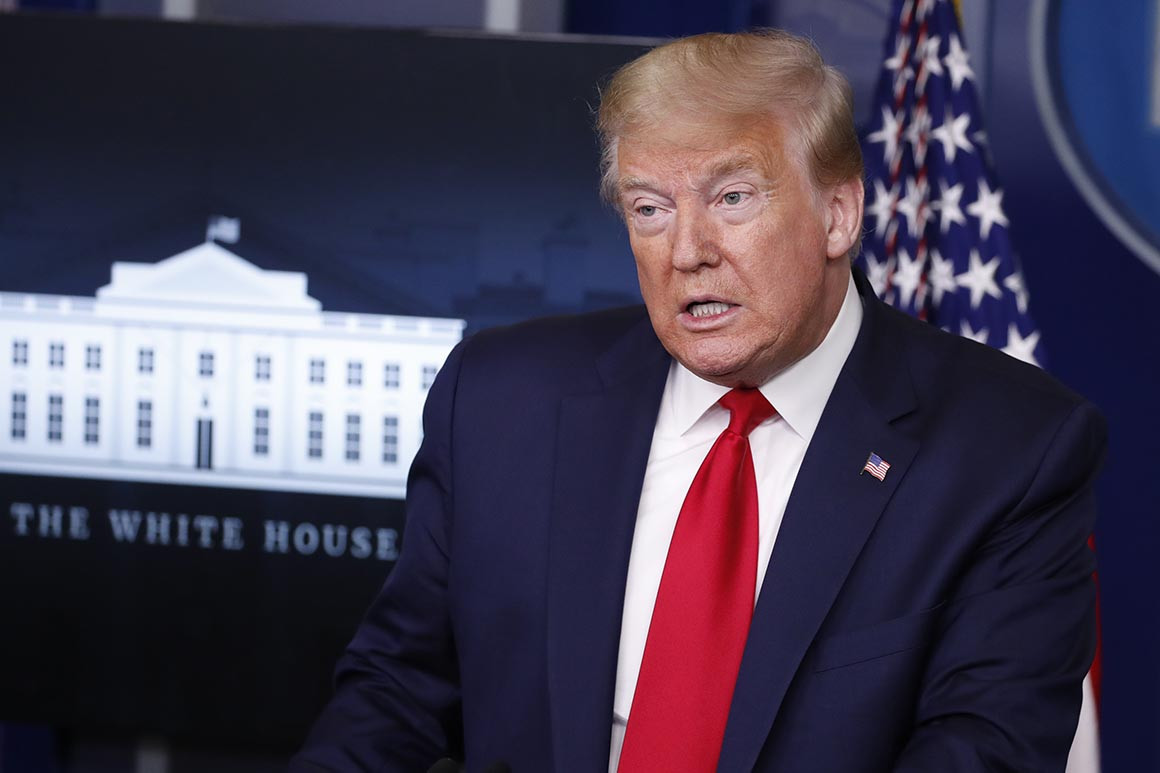 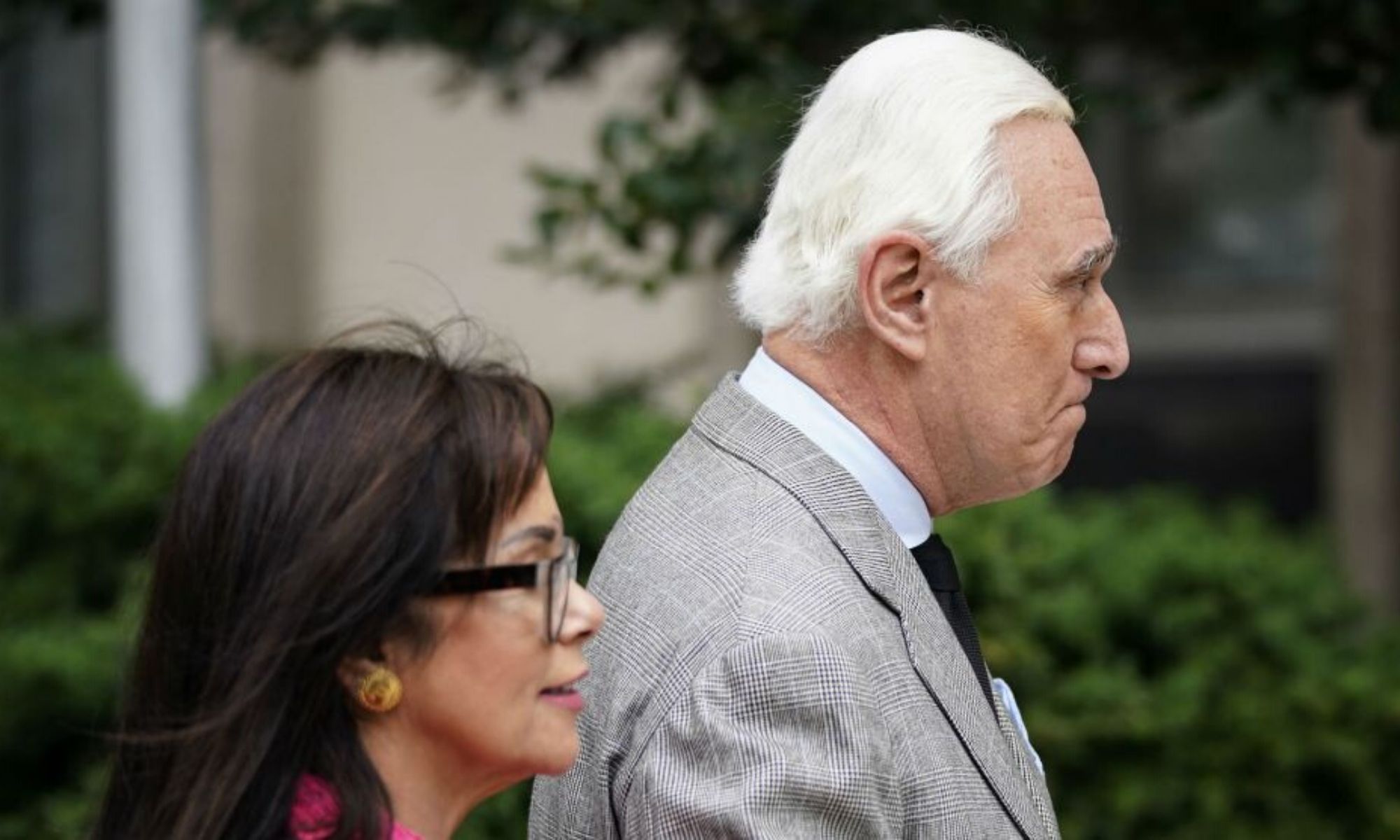