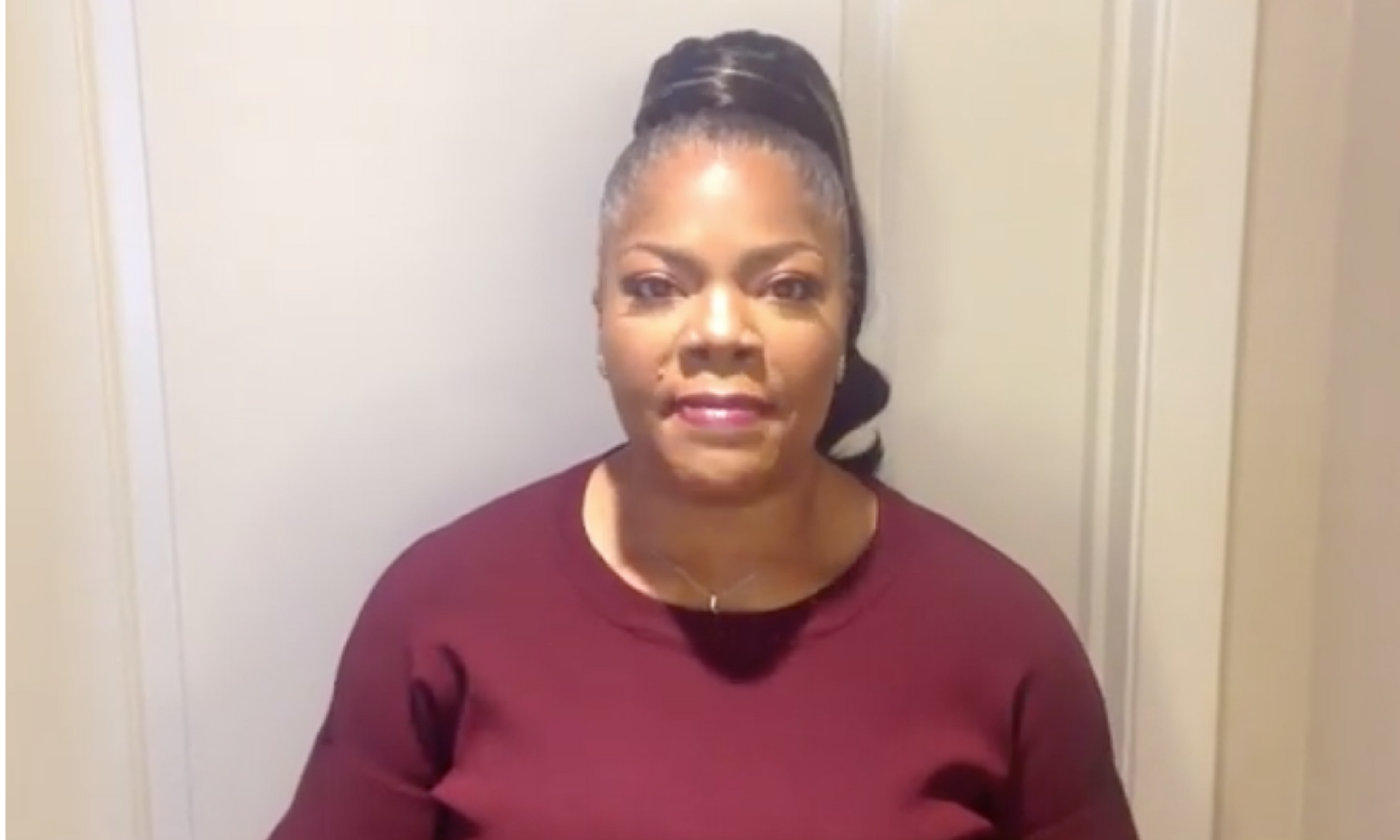 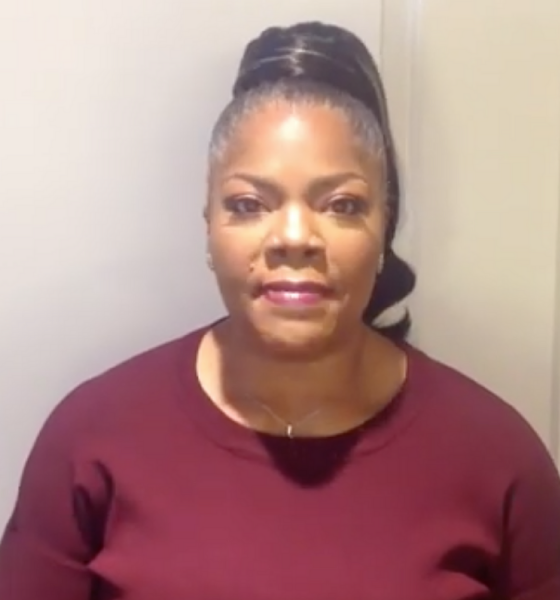 Fix It Jesus! Mo’nique Asks For A Boycott of Netflix After Declining Their Small Offer For Comedy Special

Mo’nique is shedding light on Hollywood again, but this time the light is a little dim. The Academy Award winner took to Instagram to voice her disappointment in Netflix’s abysmal offer for a comedy special. She claims they offered her $500,000 and that was nowhere near what Amy Schumer was offered.

“Hey my loves, I am asking that you stand with me and boycott Netflix for gender bias and color bias. I was offered a $500,000 deal last week to do a comedy special. However, Amy Schumer was offered $11 million, Chris Rock and Dave Chappelle, $20 million. Then Amy Schumer went back and renegotiated 2 more million dollars because she said, ‘I shouldn’t get what the men are getting, they’re legends. However, I should get more’ and Netflix agreed.

Still, don’t believe it… take a look at the video for yourself.

Let us not be petty. Mo’nique deserves more than $500,000, honestly. She has proven herself despite being blackballed in Hollywood (allegedly).

Mo’nique isn’t entirely wrong for pushing back against the offer — we do know there is some bias when it comes to women in the industry, and she is a black woman, so she gets it twice as hard.

If it were me, I would’ve taken the money and kept it moving. Let’s be realistic — Netflix isn’t going anywhere, and a boycott won’t be happening for something like this. We aren’t cutting the chord. Plus, Netflix has been offering us some good, quality content lately.

Mo’nique shared the video on Instagram and barely garnered 50,000 views in 5 hours. It took The Shade Room to help it get some attention. Netlix gambled and now Monique is gambling but she has way more to lose.

Should Mo’nique have taken the money and minded her business, or does she have a point, even if isn’t very sharp?

Mom Gets Criticized for Showing Toddlers Kissing on The Mouth