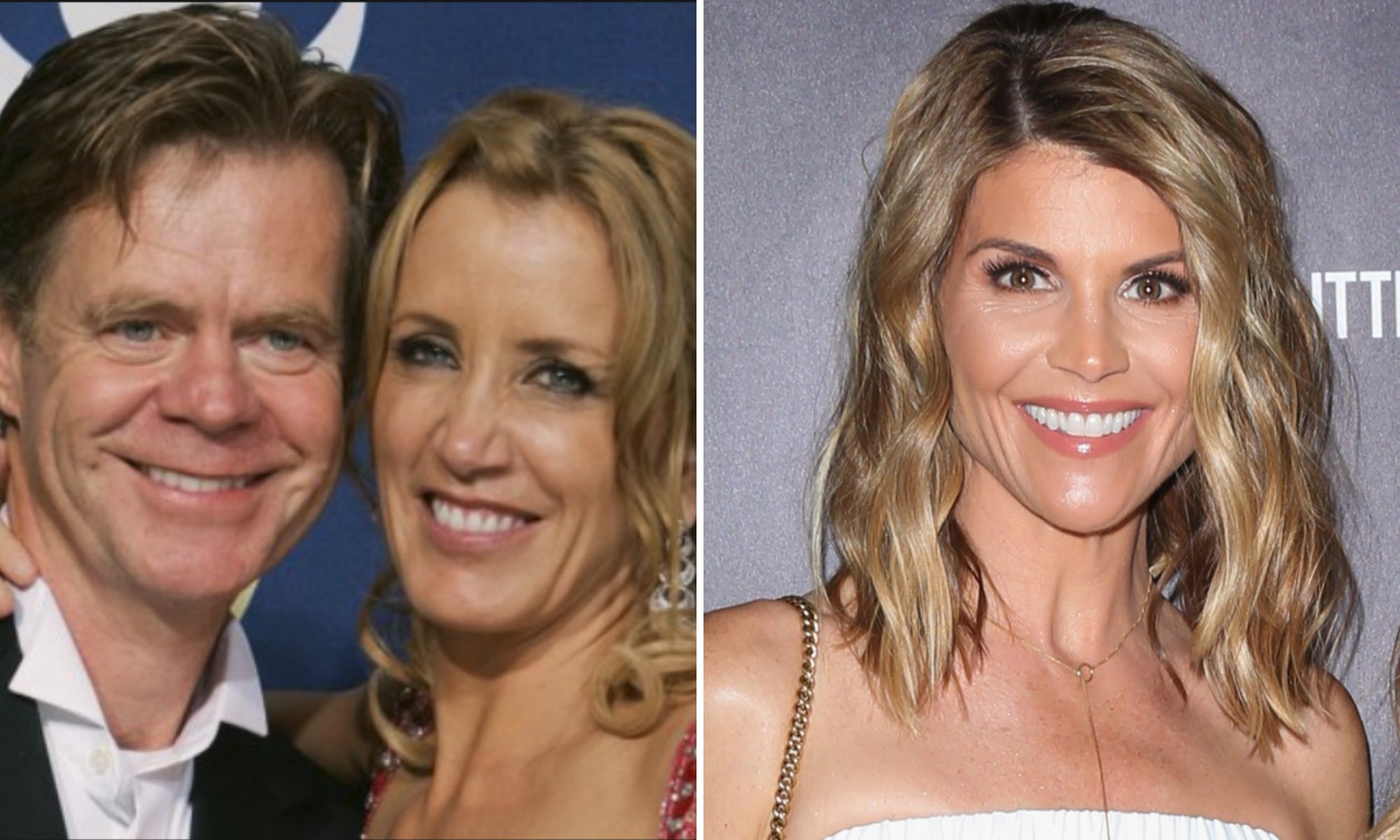 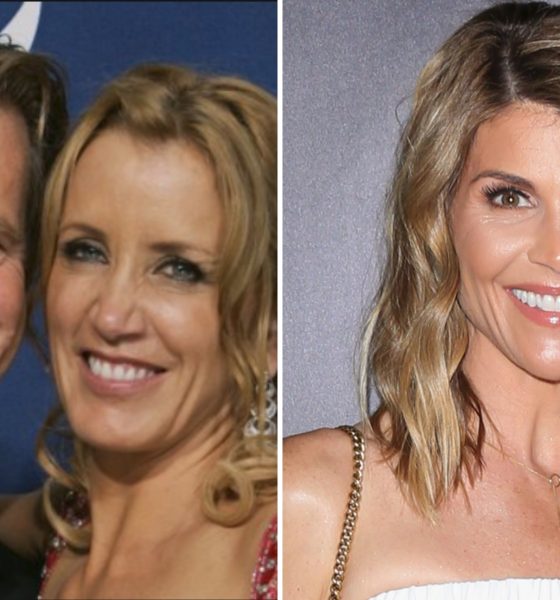 The college admissions scandal that shook the nation has moved forward now that Felicity Huffman has entered her guilty plea. But former Fuller House star Lori Loughlin is holding out hope that she won’t find herself behind bars.

A source close to Loughlin revealed the actress “doesn’t believe she deserves” jail time. Lori Loughlin, who refused any plea deals, incurred several additional charges unlike Huffman, who immediately owned her part in the conspiracy. To make matters worse, Loughlin’s relationships with her husband and daughter are suffering from the decision to pay $500,000 in bribes for admission to USC.

Olivia Jade, the daughter of Loughlin and fashion designer Mossimo Giannulli, has not been on good terms with her parents following the discovery of their deceitful activity. The source, who spoke with ET, says Olivia is defiant and refuses to forgive or speak with her mother because “she’s hurt and feels betrayed.” Jade allegedly told her parents she “wasn’t interested in going to college”, and said this all could have been avoided if they had just listened to her.

While Loughlin is struggling to find the strength to hold herself accountable, Huffman is facing her charges head on. May 13th, Felicity Huffman appeared in court to plead guilty for paying $15,000 to allow extra time for her daughter to take the SAT test and have a proctor correct her answers. Prosecutors are asking that she receives a sentence of a mere four months in jail for the offense along with paying a $20,000 fine.

Appearing before Judge Indira Talwani, Huffman tearfully explained her case and accepted the terms of her plea deal. Under the agreement, Huffman is ineligible to run for public office, owning a firearm and ammo, and cannot appeal any prison decision up to 20 years. Huffman will receive her sentence September 13th.