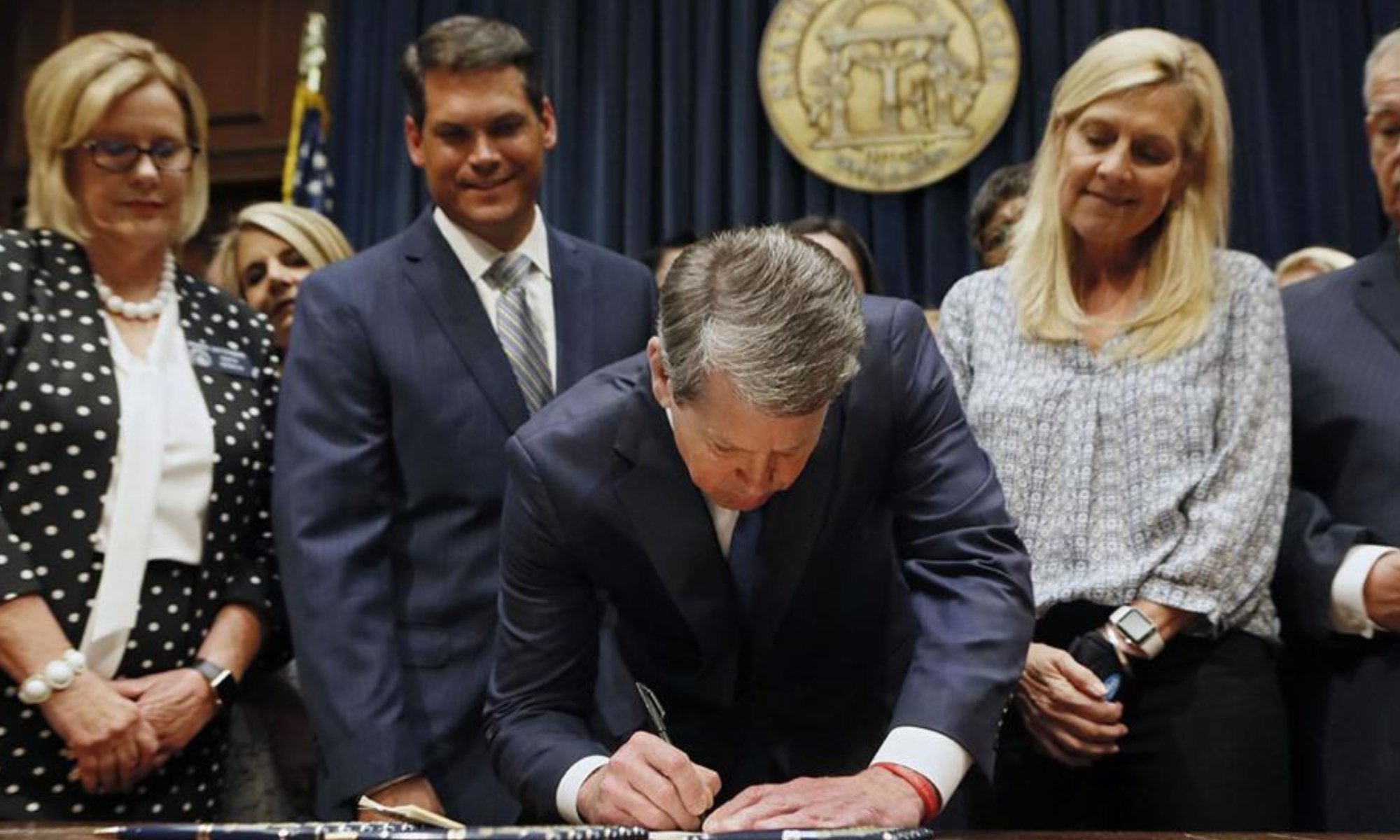 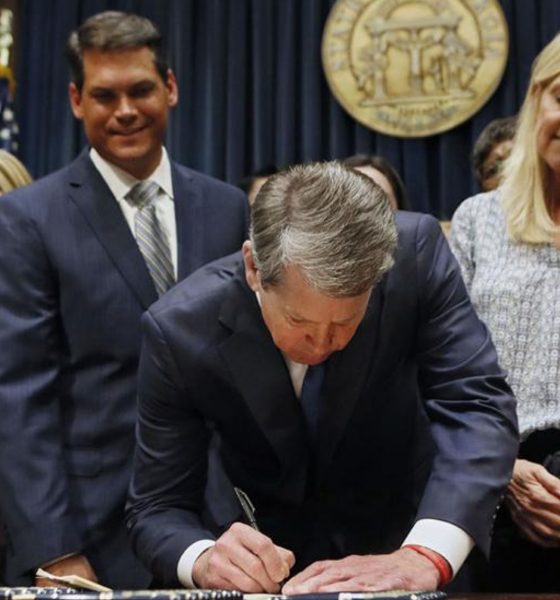 Georgia has passed the controversial ‘heartbeat bill’, making abortion beyond six weeks illegal. A step back for women’s autonomy, the bill not only criminalizes terminating pregnancies, it likens the act to murder.

Georgia governor Brian Kemp signed HB 481 Tuesday, enacting what he considers “the toughest abortion bill in the country.” HB 481 prohibits doctors from terminating any pregnancy beyond six weeks, once a heartbeat can be detected in the womb. The implementation of this bill has already been heralded as a serious threat to women’s reproductive rights.

With such a slim window for discovery, the limitation of six weeks does not consider any obstacles which could delay a woman’s response, causing her to wait longer than six weeks. For instance, stress, dietary changes, weight loss or gain, could all delay a menstrual cycle for two weeks or longer, making the 6 week limitation infeasible, as a standard cycle is 4 weeks long.

Living in ‘The Handmaid’s Tale’

The ‘heartbeat bill’ states that “unborn children are a class of living, distinct person” deserving of “full legal recognition.” This means that Georgia state law now recognizes unborn children as “natural persons” outside of abortion as well. While the bill does not take effect until January 1, 2020, it has created fear for those who support a woman’s right to choose.

Beginning in 2020, any woman who seeks an abortion would be considered a party to murder, even if they sought one out of their state of residence. This carries a steep penalty, subjecting women to life in prison. Should a woman take an easily obtainable drug that is effective in terminating pregnancy, she would be liable to catch a second-degree murder charge. , Women who self terminate or lose a child because of their own conduct could face up to 30 years behind bars. In the event of a miscarriage, a woman would be subject to interrogation to determine if she could be found guilty for the death of the fetus.