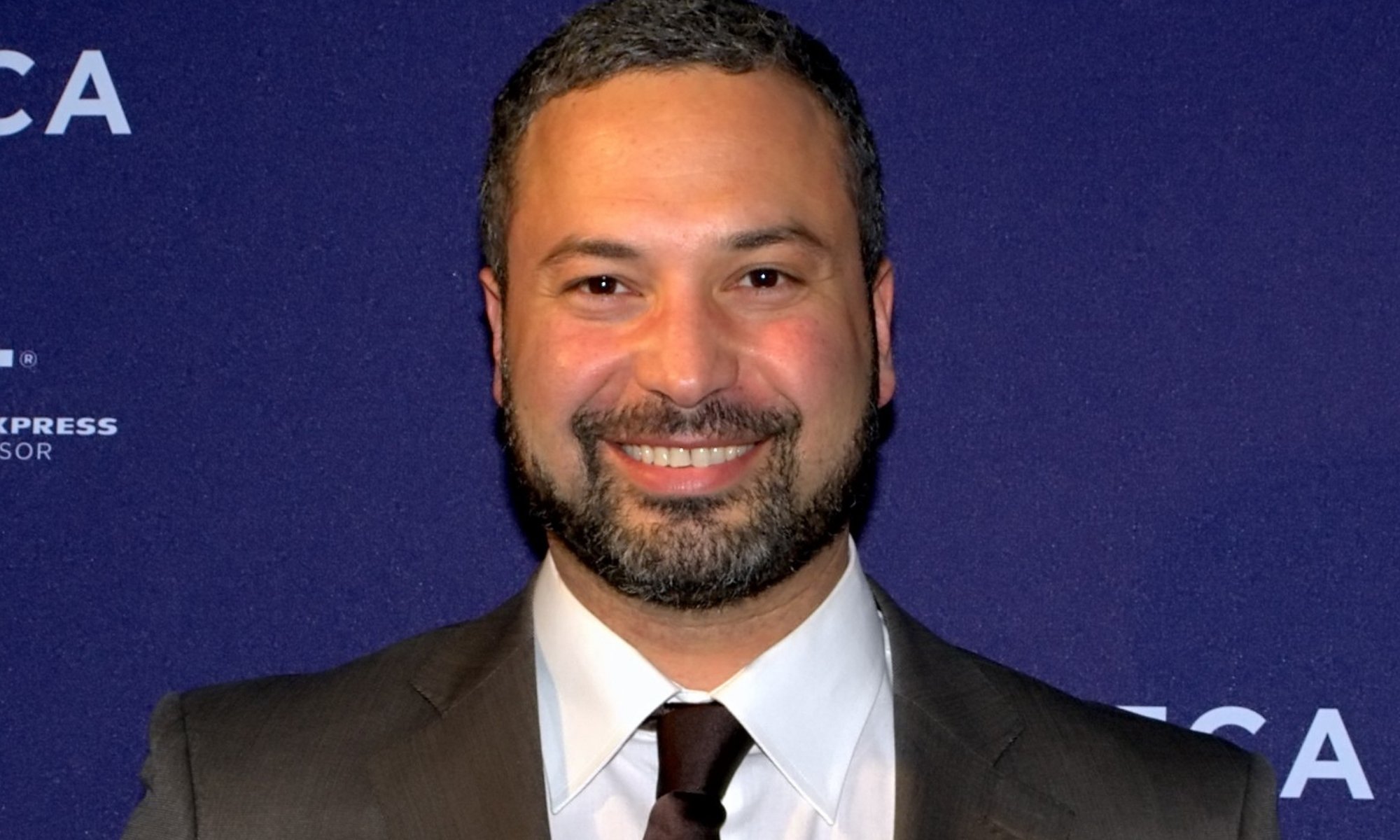 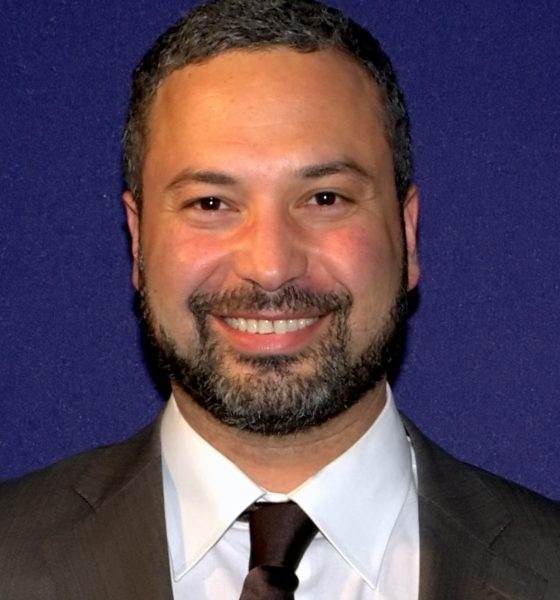 After hearing a joke that made light of negative stereotypes of Muslims, a Florida man was triggered enough to call the police. Alleging the joke made him “uncomfortable”, the caller misidentified standup comedian Ahmed Ahmed as Middle Eastern and stated his joke supported terrorism.

Last Saturday during his set at the Off The Hook Comedy Club in Naples, Florida, Egyptian comic Ahmed Ahmed told a joke that apparently went over one attendee’s head. Asking the audience to “clap if you’re from the Middle East”, Ahmed scoped the audience for cheers. He responded, “All right. We got a handful of us in here, nice. But, hey, it only takes one of us… to tell a joke.” After hearing the bit, which is regularly part of Ahmed’s sets, the attendee claimed, “My wife and I looked at each other and we felt very uncomfortable.”

Stating he only went to the show because he’d received free tickets, the man called authorities at the Collier County Sheriff’s Department. Claiming Ahmed Ahmed was a man of Middle Eastern descent who was possibly organizing people to commit acts of terrorism, the caller yelled out mid-set that “the paddy wagon is going to be outside to get all of you!” However, the sheriff’s department didn’t show up until Sunday and found no reason for concern.

Since audio of the call was released by the sheriff’s department, Ahmed Ahmed has called it “a blessing in disguise.” Brien Spina, the owner of the comedy club where Ahmed has been booked for more than a decade, has praised the comic’s ability and stated “For me, it was a great joke. I stand behind him.” Ahmed spoke with NBC who asked what he would say to the backwards audience member. Ahmed replied, “I want to say, ‘Thank you, to him. He got more publicity for me in that one phone call than ever.”

You can listen to the joke and phone call here.