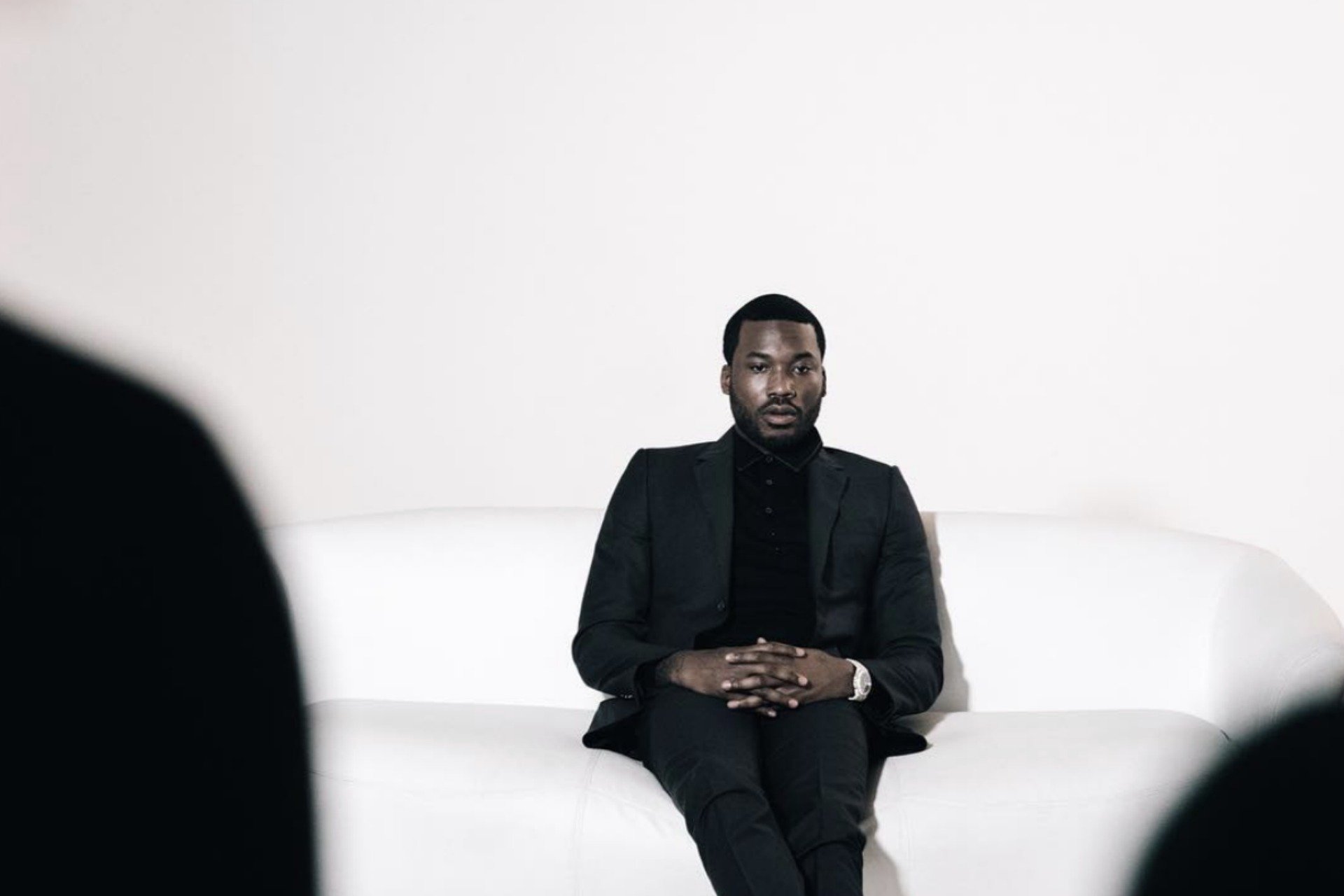 Who cares about Meek Mill’s music?  I don’t.  I do care what Meek Mill’s sentencing represents.  We only care about Mill’s situation because he is famous.  But, what he is a representation of what people have been describing for decades.  In fact, they have been screaming this for decades: sentencing amongst blacks is much harsher than whites.  If you do not think so, then look at the rap sheet of our famous celebrities, such as Johnny Depp, Mark Wahlberg, and Robert Downey Jr.  They all served less time than Meek Mill for much harsher sentences.

As much as we can all scream about responsibility and accountability, I am more concerned about this: there are 7 out of every 10 black people who do not have a high school diploma who goes to jail at one point in their lives.  These numbers are 4 times as many of white high school dropouts.  On average, the rate of those who return to jail is between 80-95%!  No, I am not a high school dropout, but it is clear that our jails are filled with high school dropouts, I am alarmed at these numbers.  Maybe our question of why did you go to jail is inaccurate.  It may be that we need to ask this: How did you stay out of jail?

Sadly there are Black folks going through the same radicalized injustice(s) within the justice system that Meek Mill has experienced for over a decade EVERY SINGLE DAY. This requires more than just gradual reform in laws—It requires a swift overhaul. pic.twitter.com/Mt13BwnIvJ

This may seem controversial, but today I look at Meek Mill and he was arrested for things that are really not in his control.  This leads me to evaluate my life: How do I stay out of jail?  I like to say that it is because I am a law-abiding person.  But, Meek Mill was arrested at an airport for not wanting to take a picture with a guy who was working at the airport.  The other guy escalated this situation and Meek Mill made the decision to not feed into the escalation.  Yet, they were all arrested.  Even though Meek Mill was not charged, but it was the mere arrest that was a violation.  I don’t know about you, but that is bizarre on many levels.

Meek Mill was riding on an A/V vehicle with no helmet at a music video with police at the location.  Someone made a video of it and it was posted on Instagram.  This Instagram video was viewed by other police officers, in which they came to Meek Mill after the event to arrest him.  Now, he was arrested for acting in his movie video.  The charge was dismissed, but the mere arrest violated his parole.

Now, Meek Mill is serving 2 – 4 years for being arrested for working and wanting his privacy.  I ask you this, How do you stay out of jail?

Related Topics:Meek Mill
Up Next

Everything Ok? Xscape’s Interview on ‘Watch What Happens Live’ Has Us All Scratching Are Wigs