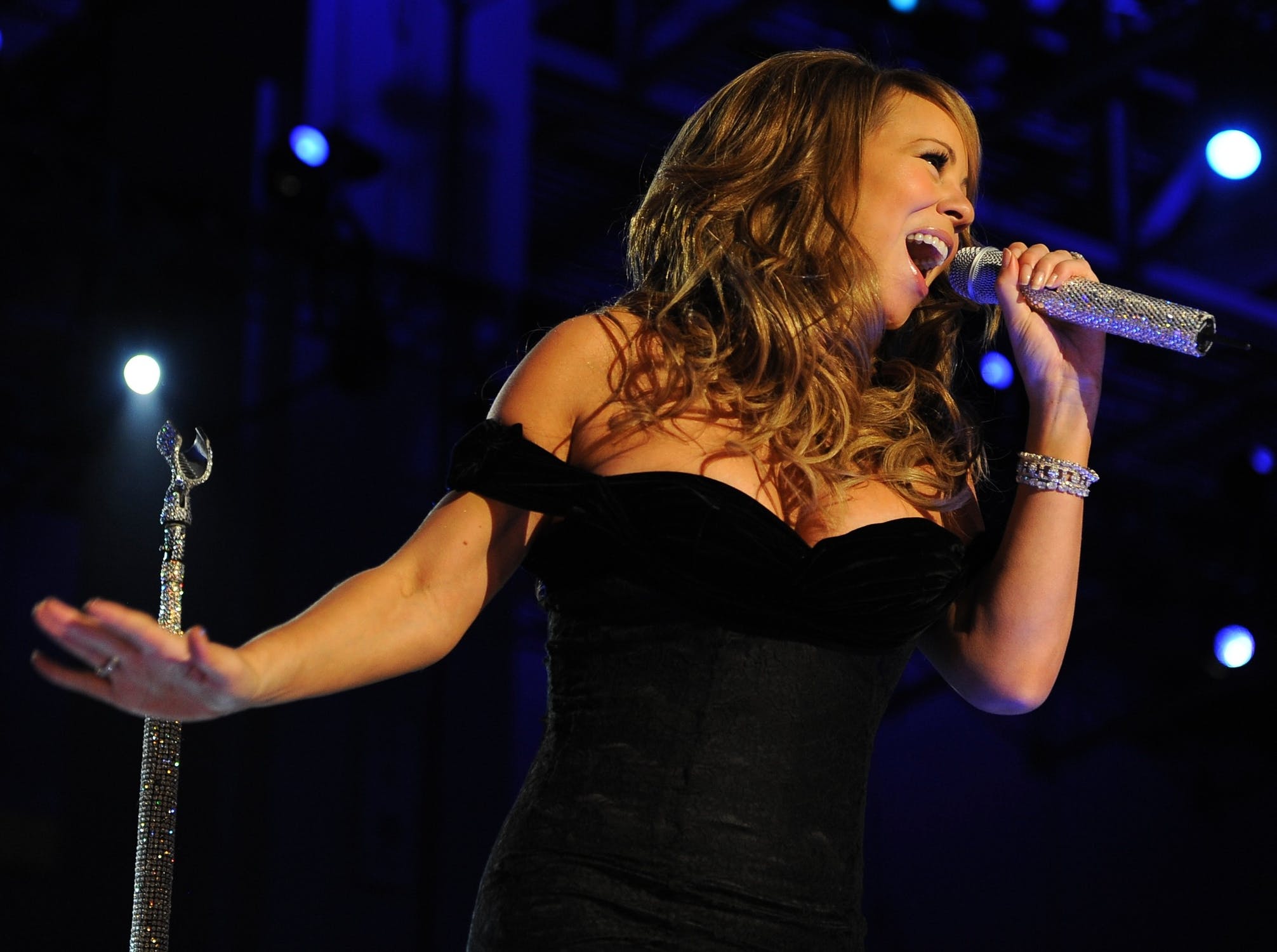 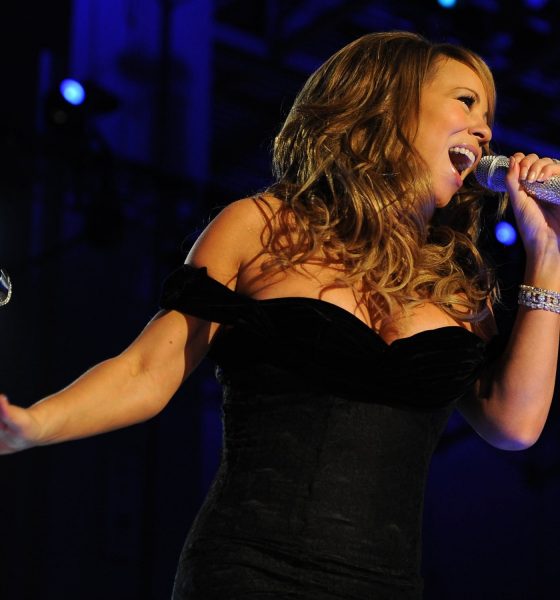 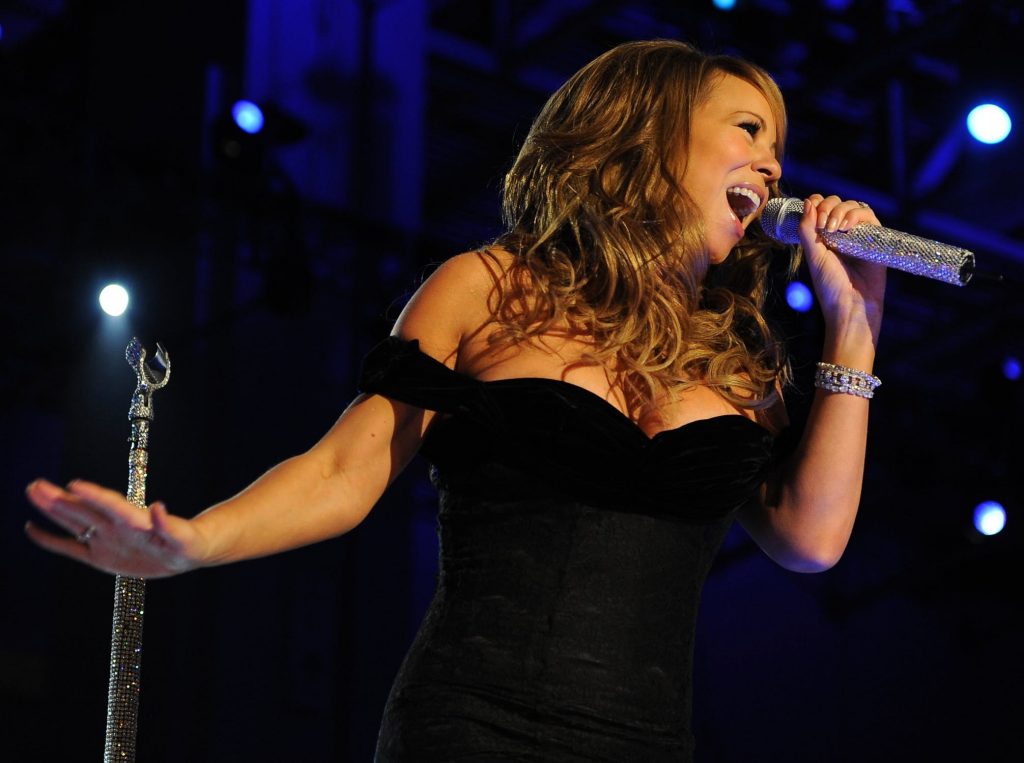 In the Black community there are several things that we refuse to discuss, one of which is mental health. The stigma surrounding mental concerns as being a “White problem” frequently keeps people within the Black community from coming forward and when they do, their concerns are met with criticism. We say things like “You’re just having a bad day,” or “Man up” while simultaneously encouraging one another to check on our strong friend. So which is it? We owe it to ourselves to talk about the dark cloud of depression, anxiety, PTSD, and more or we’re doing our community and ourselves disservice.

I lived in denial

Mental health can encompass many things and for Mariah Carey, it’s tackling her Bipolar II disorder. For those of us old enough to have witnessed the unedited moment firsthand on MTV’s TRL, Mariah Carey had a breakdown in front of adolescents in July of 2001. She entered the set dressed in an oversized T-shirt and pushing an ice cream cart, only to shed her clothes and pass out treats while eating a popsicle seductively. Carson Daly stood in awe, uncertain why she arrived as she rambled “You’re my therapy session right now, Carson. Every now and then somebody needs a little therapy, and today is that moment for me.” She would soon be treated for “exhaustion” shortly after the ordeal, all while being ridiculed during her absence. I empathized.

I thought it was a severe sleep disorder

In an interview with People magazine, Mariah laments, “I didn’t want to believe it.” She believed her mental disorder was career-ending and lived in fear of someone exposing her. Speaking from experience, it can be an unmanageable burden to suffer in silence with a mental disorder, diagnosed or not. It can ruin job opportunities, relationships, friendships, and cause irreparable rifts in families. I mean, no offense, but look at Azealia Banks. The girl is fully capable of writing a bop but her outbursts and history of controversy keep her career in the shadows instead of the spotlight. Even in the midst of recognizing she needs help, her fan base and detractors alike withhold empathy because of her mouth. While this article isn’t intended to critique the shift of empathy based on one’s status as legendary, I will say this. It is *mighty* strange how Azealia has been open about the need for discussion and acceptance of those struggling with mental health issues for a while, but people are collectively deciding that empathy ends where problematic begins and I think that’s counterproductive.

It can be incredibly isolating

Like many Black artists who have struggled publicly and privately with depression, Mariah Carey hopes we can reach a point where the stigma surrounding mental health issues in America is lifted. She’s reached a point of comfort allowing herself a moment of clarity to express she’s in a good place and encourages others to seek treatment. “It does not have to define you and I refuse to allow it to define me or control me.” I wholeheartedly agree.
For anyone who is suffering in silence and needs help, you can reach out to the Depression and Bipolar Support Alliance at dbsalliance.org. If you would like support via text message, you can text HOME to 741741 and a Crisis Counselor will respond. If you need to talk, call 1-800-273-8255 for the National Suicide Prevention Hotlin