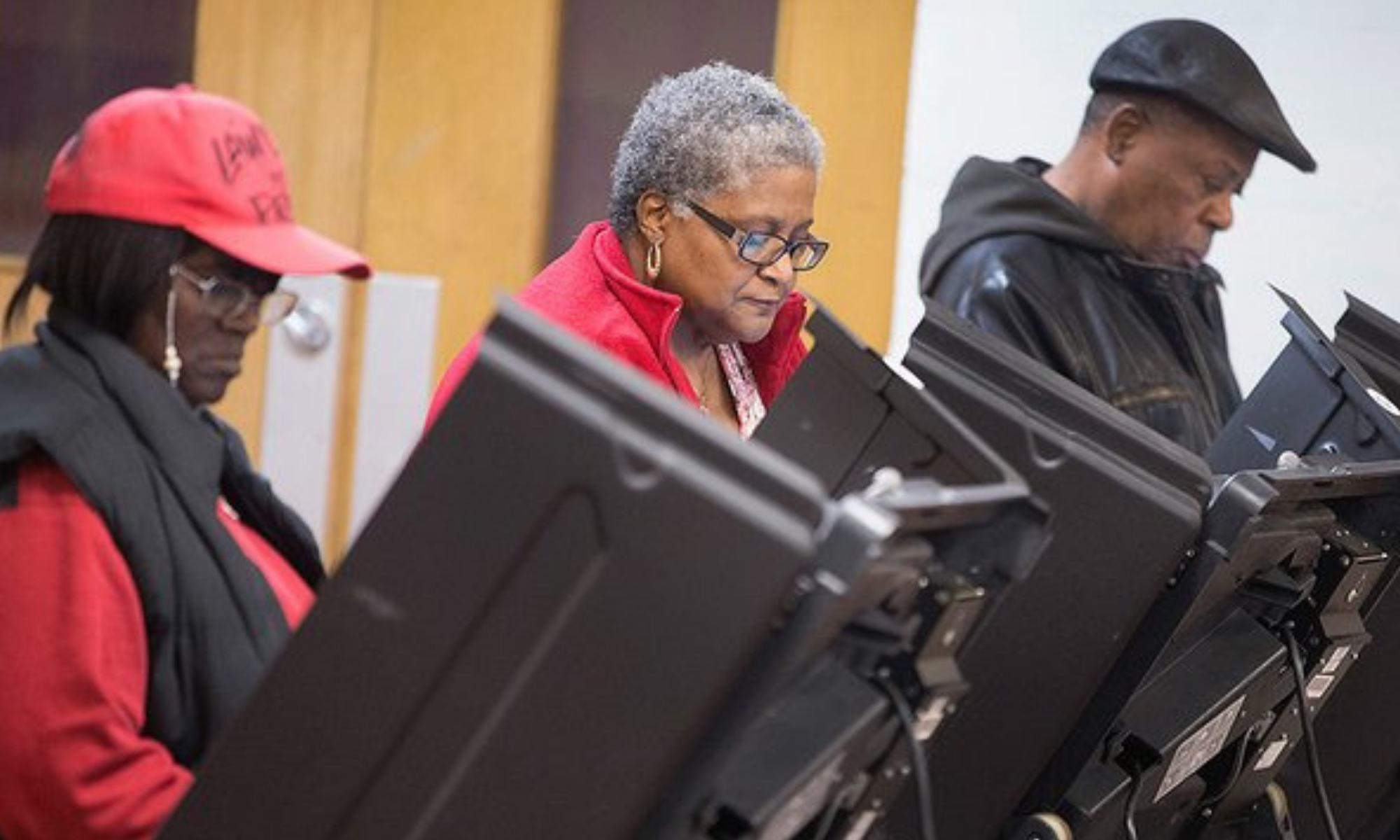 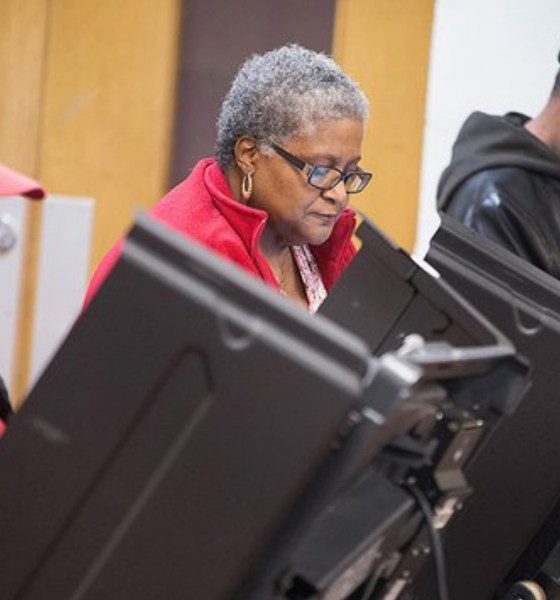 Over the past 2 weeks, prospective voters have been registering in droves. Whether inspired by celebs they admire or of their own volition, National Voter Registration Day brought in more than 800,000 new applicants. Rallying behind anti-establishment candidates, Democrats are hoping that this is the blue wave they have longed for. As we hope for the dawn of a brighter day, there’s already blood on the horizon — Republicans have been purging voter rolls under a ‘Use it or Lose it’ initiative.

In Georgia alone, 340K voters have been stricken from the records of their polling places in what has become a horrific trend of voter suppression. Facing immediate backlash from the public, lawsuits have been filed. Citing abuse of power, Brian Kemp, secretary of state of Georgia, is being sued for purposefully blocking the registrations of nearly 50K, 80 percent of whom are Black, Latino, or Asian. At the state level, Secretary of State serves as an election officer in addition to their other duties which makes Kemp’s campaign all the more distressing. His lack of integrity and approval of policies that directly target migrant minorities are reminiscent of old republican party ideas that saw the creation of Reagan’s debilitating “Law and Order” policies.

“Their registration is canceled. Not pending, not inactive – canceled. If they show up to vote on 6 November, they will not be allowed to vote.” – Greg Palast, investigative journalist

In Texas, gerrymandering tactics that target minority voters have been in effect since the repeal of a 1965 Voting Rights Act clause that served to protect the freedoms of residents. Enacted to address racial discrimination, the protection act was repealed because Supreme Court Chief Justice John Roberts did not believe minorities needed their votes protected and stated the act was unconstitutional. Under this lack of supervision, Texas has been legally purging voter rolls since 2013 and the success of Kemp’s assault on voter rights has only emboldened them.

So how can we combat voter suppression? Learn if your state is among the list that allows you to register up to election day. Vote early, if possible. If transportation is your obstacle, many ride-sharing apps are offering free or discounted rides to polling places. Above all, don’t get discouraged. This is a time where even in the midst of our harsh political climate, many are banding together based on values to support one another.

Check out Vote.org to learn about your state’s voting laws and even register online.

Related Topics:Black VoteVoteVoter Suppression
Up Next 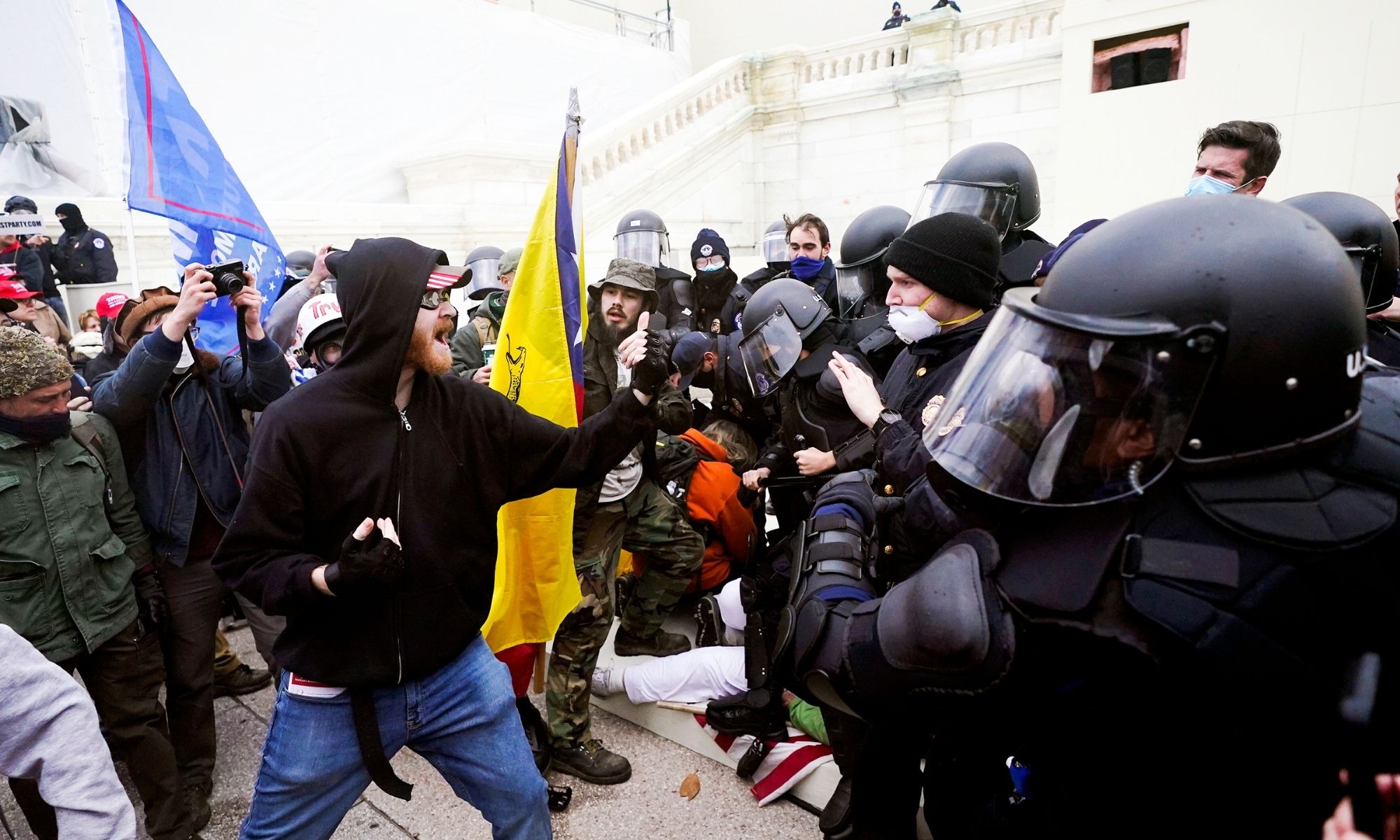 Asian Doll Gets Into It with JT and Megan Thee Stallion 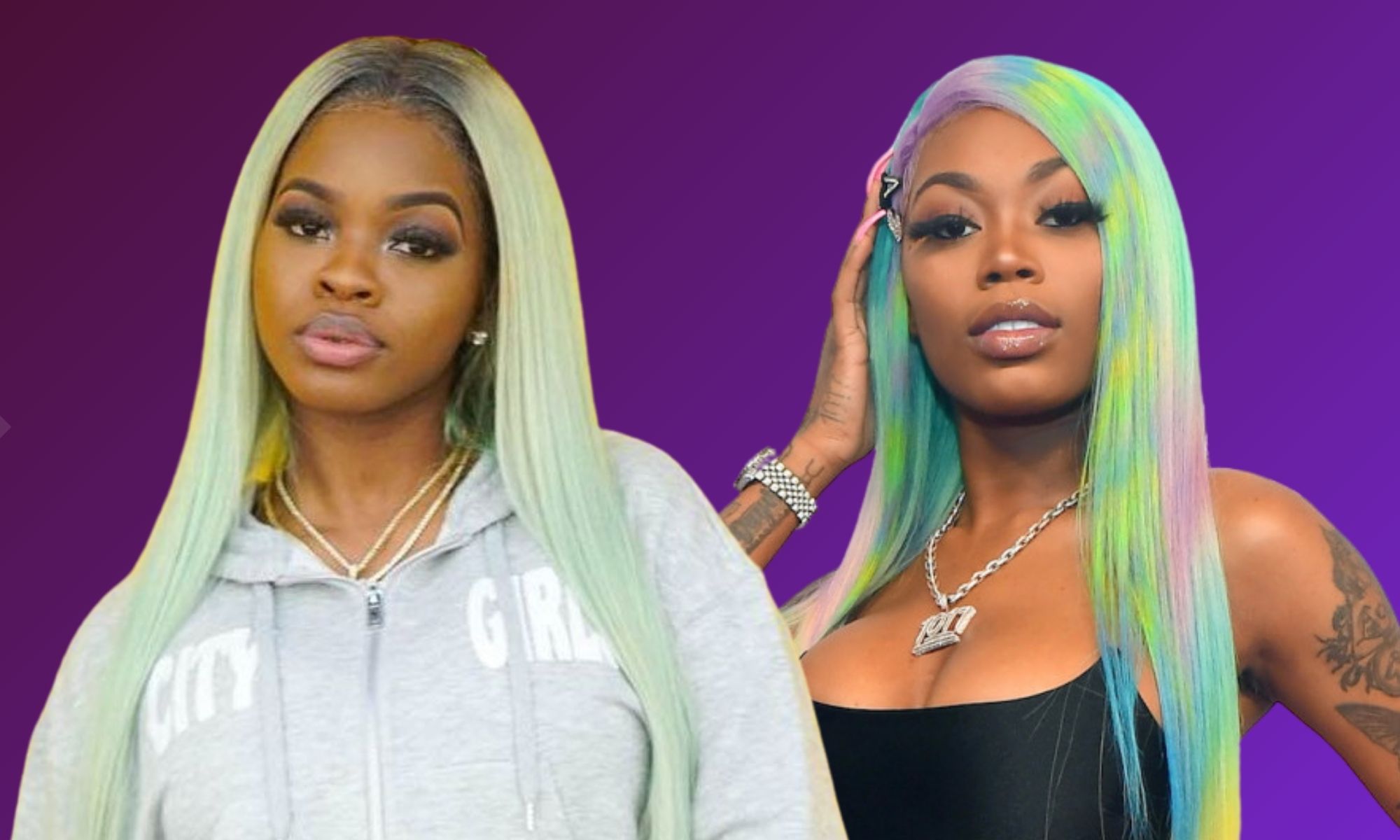 Twitter was lit Sunday when Texas rapper Asian Doll got into it with JT and Megan Thee Stallion over her assertions she was left off Meg’s track “Do It on the Tip,” which features City Girls – JT’s rap group.

Asian Doll told the world she was originally supposed to be on the song – recorded a verse and everything – but was kicked off at the last minute, replaced by City Girls. In an Instagram Live this past Friday (December 18), the rapper played her unreleased verse on “Do It on the Tip” as she told viewers she didn’t know why it didn’t come out or “what the f*** Megan was thinking.”

Later, Asian Doll insisted her and Megan were good, tweeting that they’re still friends. That didn’t stop City Girls fans from getting involved, with JT herself commenting, “a real friend is something you b****** really don’t know nothing about!” She went on to suggest Asian Doll was lying about her verse originally being on the song.

Apparently, she didn’t take these subliminals as shots fired because she appeared to be attempting to calm the flames. “If Jt ain’t say my name then she wasn’t talking to me stop being messy cause what I said was between me & Megan !” she said on Twitter. But it didn’t take long for her to pick up on the beef and fire back. For much of Sunday, the two went back and forth online, trading shot after shot.

Finally, Megan Thee Stallion chimed in tweeting, “I hate that all of this is getting so blown out of proportion. It was never as deep as the comments made it seem.” Her and Asian Doll briefly exchanged.

Now that the dust has settled it looks like all the smoke was for show, yet still it made for entertaining Sunday tea.