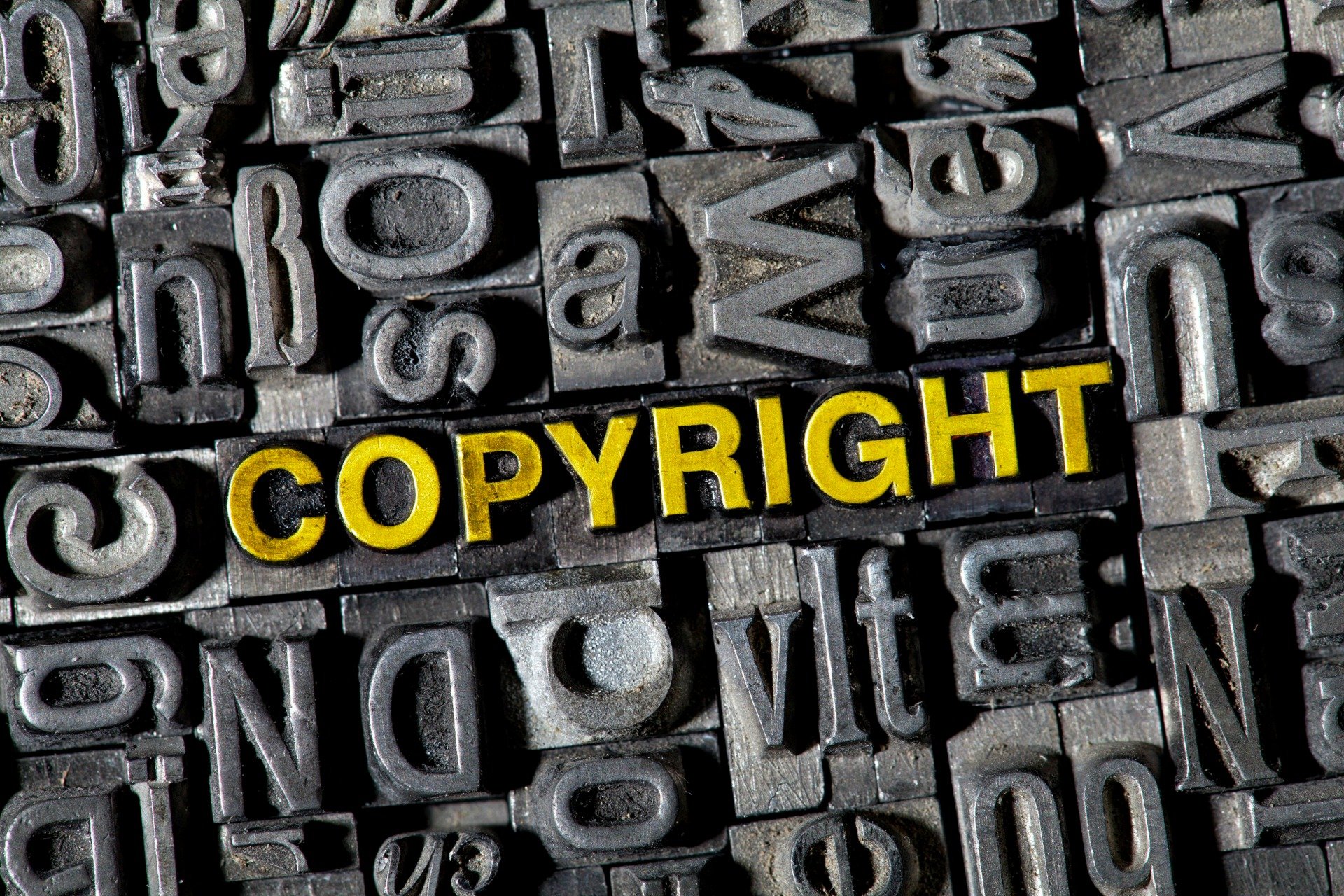 Lesson Learned From A Fish, Protect Your Work At All Costs

If you do not speak up when it matters, when would it matter that you speak? The opposite of courage is conformity. Even a dead fish can go with the flow.

Protect your work as best you can. No matter what type of medium you create in. Even with your best efforts, there are some cases where someone will take the work you created and claim it as their own.

Earlier this week, on KingofReads.com (see how easy it was to link this), I wrote a blog reporting an audio of Lisa Nicole, of Married to Medicine fame, going smooth off on her husband’s presumed mistress. This audio was received from an anonymous source early Monday afternoon. I wasn’t sure if the audio was real or if I should post it. I researched online to see if any blogs had shared it. There was no mention of it anywhere. So, I thought to myself “Do I hurry up and post it to be the first or do wait until I confirm it?” In the blogging world, a lot of us want to be the first because we are rarely first. This is especially true if you’re an up and coming blogger. I decided to go for it and uploaded the audio on Soundcloud. Following the advice of a close friend, I took the precaution of editing my voice over the track repeating “KingofReads.com exclusive“. This was a done just in case someone hijacked my audio and posted it on a media player without crediting me.

The article went live on KoR (It was so easy I linked it again)! Not too many big name blogs shared it or talked about it. Only one blogger knew of the audio before I published the blog. The article picked up steam and was shared several times on Twitter and Facebook.

Fast Forward to the next day and a couple of blogs, if that’s what you want to call them, posted it on their site’s with just the SoundCloud link. Luckily the SoundCloud was branded with my logo and website information so I was okay with that. I pretty much expected that much from them. A couple of others followed suit, from Fameolous to some other random site with spam all over it. Then I came across StraightFromTheA’s blog, which at one point known for it takes on Atlanta celebrities and culture. The site had a reputation for bad journalism practices that stemmed from downloading episodes of reality shows and posting it to their site in addition to making slanderous claims. I knew it was highly possible that my audio would be embedded on a media player to their site with no link to the source. I was right. 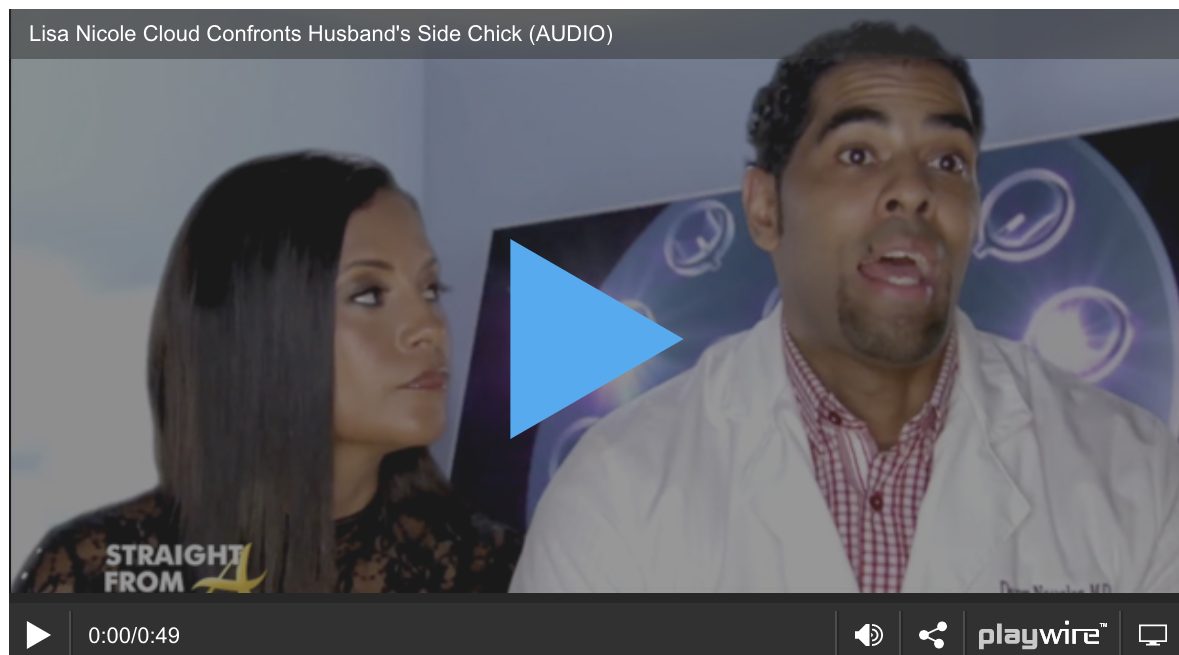 When you play the audio an ad plays from advertisers. I’m sure these advertisers don’t want to monetize content that the publisher doesn’t have permission to use.  But hey slap your logo on and call it whatever… The least that you could do is link my site since I broke the story. 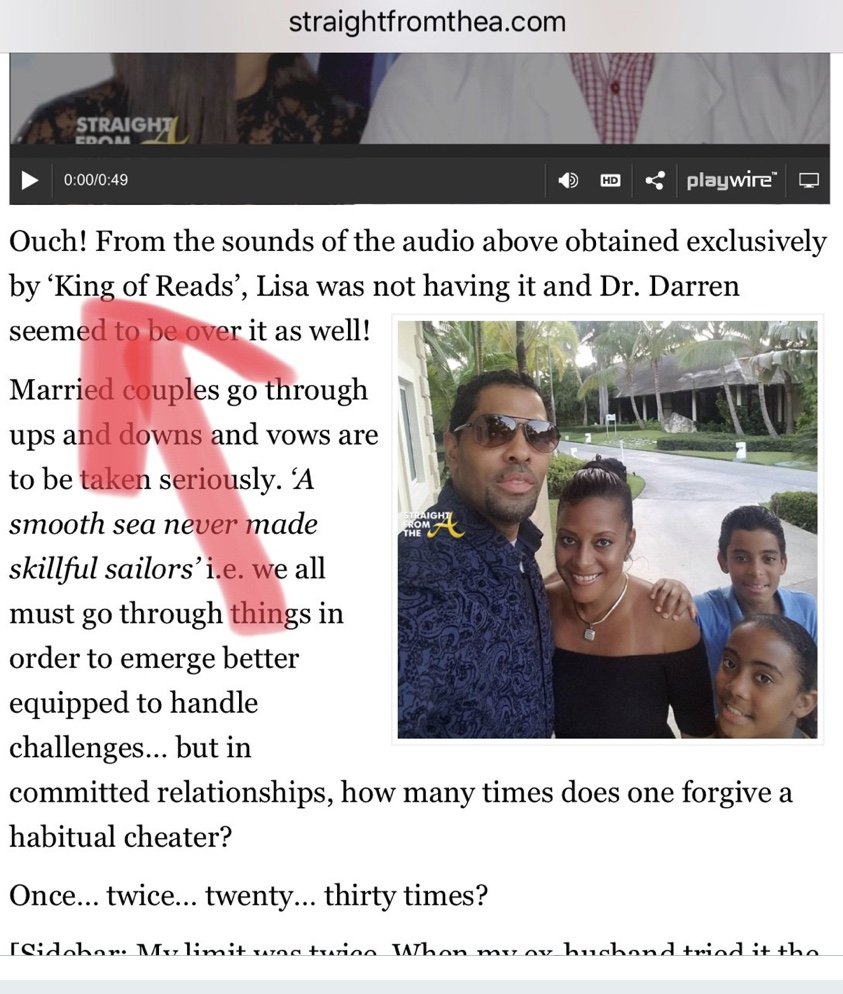 It’s simple professional courtesy and proper journalism practice to link and cite your sources. This is especially true of a blogger who has more than 10 years in the game. You can link your sources, right? A hyperlink?

When people asked her why wasn’t it linked, it was brushed off like it wasn’t important. No other blog deliberately downloaded the audio and posted to their site.

The time in which it took to download the audio and embed the file on a media player is longer than the time it takes to hyperlink the article from which the audio was stolen from.

For those who ask “Why does it matter you can hear King of Reads.com in the background?” …

Related Topics:
Up Next

No Longer Fast or Furious: Tyrese Breaks Down on Instagram