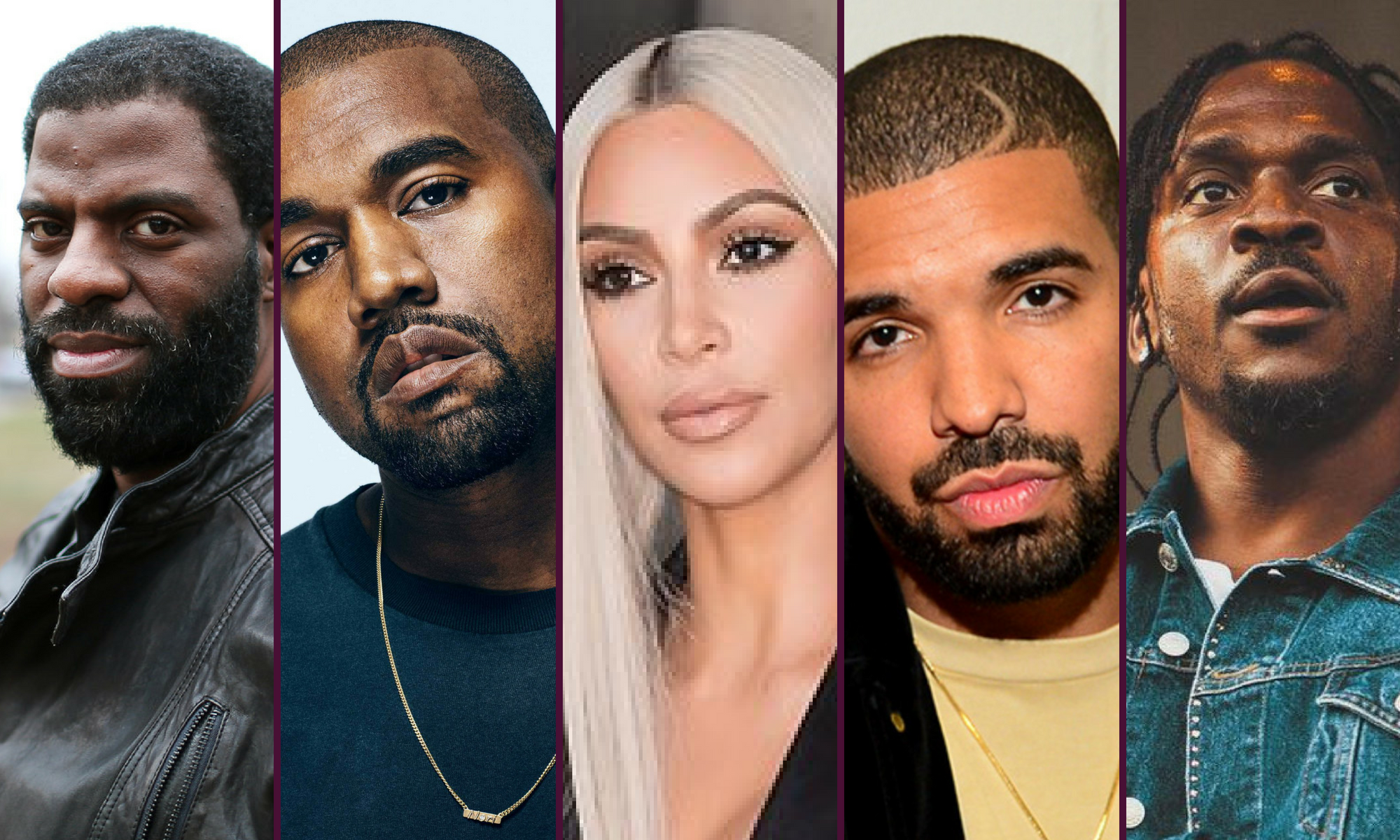 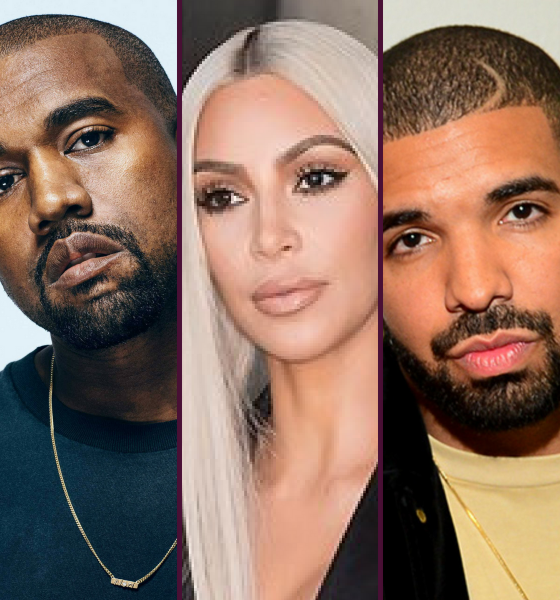 At the top of the holiday weekend, Friday evening, when people are feeling good and scrolling through their social media looking for a few laughs, Drake drops his Duppy Freestyle, a glorious critique aimed at Pusha T’s Daytona album and career to date, which also sent loose cannons at Kanye and Q – Quentin Miller (former ghostwriter). Aubrey starts the track like “I’m in shock…the nerve…the audacity” and then he hits the auntiest of aunty’s deep sigh. Anything that comes after that, you already know.

I saw you at our studio a few weeks ago so why didn’t you bring this up then @RHYMEFEST ? You were trying to get Kanye to listen to your sub par beats. You have the audacity to use Kanye’s mom name to try to shead a negative light on Kanye.

So, to be fair RhymeFest who I assume was Kanye’s ghostwriter during his College Registration Graduation days did call out Kanye first via social media, trying to ride the trending wave that Drake created. And, in what I still in my heart believe was Kanye on Kimberly’s phone, Mrs. Kardashaian-don’t-forget-the-West responded in complete white woman fashion. She said the boy had on fake Yeezy’s, she said he was begging her husband for money (she also low-key said her husband was broke, y’all catch that?), and she sort of admitted that neither Kanye nor her are involved with the foundation set up in Kanye’s mother’s name. She also threatened to snatch the foundation from the people who I presume are actually in Chicago and continuing to provide services to vulnerable youth in that city and pass it along to her toddler children to manage? I mean North does seem pretty bright, but running a whole foundation? That seems excessive. Of all her hysterical utterings via Twitter, that was the one that paused me – isn’t that such an entitled white woman thing to say?

To summarize — Kim went full white woman, her stans lived, then she walked off into the sunset feeling victorious and magnanimous. Chrissy Teigen-Legend popped her big circle head in the mix and she’s currently explaining why she isn’t problematic and how she was just watching like everyone else. (Sidenote – these celebrities are going to have to learn when to shut up and log off.)

Most of the blacks are big mad, and reliving Kanye’s betrayal. Meanwhile, Aubrey Graham is sitting in a tower keep in a very tall castle, wearing a smoking jacket with a gold owl emblazoned across the back, his chest is out of course; he is also wearing silk pajama bottoms and fur lined house shoes. He is sitting in a rocking chair eyes turned towards the window, his face in a scowl, shaking his fist in the sky and suddenly he yells, “But I sent an invoice to the boy, they should be talking about me!”

He drops his head into his hands. Smdh, look what y’all did to Drake behind that white woman.

The Pending Exile of Morgan Freeman