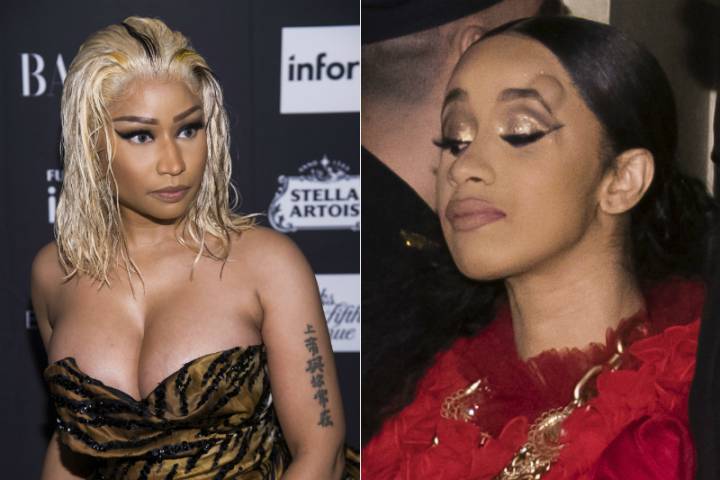 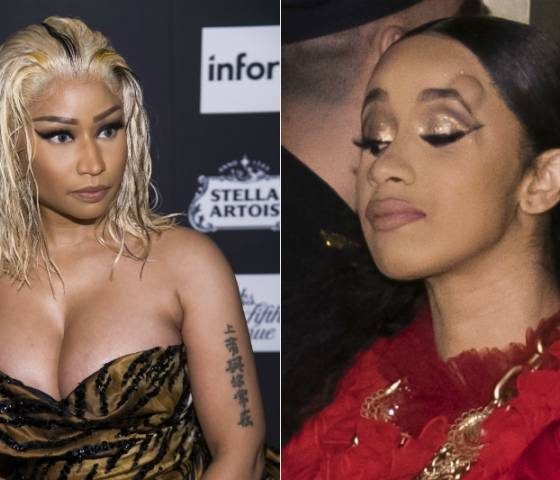 How Bazaar : The Cost of Being Cardi

“If you beef with me, we beef forever” will be Cardi’s career ending epitaph.

Cardi has always presented herself as raw and unapologetic. Her decisions in love and finance are questionable at best yet, she maintains a position among the A-List. That won’t last after tonight’s events.

At the Harper’s Bazaar NYFW party, Cardi attacked Nicki Minaj, initiating an altercation by throwing her shoe. The rapstress, intending to assault Nicki, only found herself in a brawl with security and allegedly faced Rah Ali. Cardi was heard shouting “Like some sh*t about my daughter again!” repeatedly as she was escorted from the engagement, parting a sea of white faces who looked on in awe and disgust. Cardi exited barefoot and restrained by two guards. Her head foolishly held high, she smirked proudly as paparazzi and onlookers caught sight of the knot on her brow. The cost of being Cardi may be too high for her Kulture.

We all know how PoC are forced to maneuver in this world. The nuances of oppression and influence one’s proximity to whiteness can command are lessons lost on no one. Individually, we all play the game of navigating office politics, occasionally suffering setbacks. What is painfully clear is that no matter how high she climbs up the social ladder, Cardi will never learn to separate business from personal vendettas. Because of that, her social credit score is about to plummet.

Fashion Week is the statement event for designers, affording artists an opportunity to spotlight themselves, forge partnerships, and expand their reach. Cardi had such an opportunity to establish contracts with notable fashion houses and break barriers for Latina women. Instead, Cardi was about that action instead of about her money and she may have cost herself dearly. Here’s how:

For reference, everyone involved in New York Fashion Week is bound by contract (i.e., models, hair and make-up artists, designers) with no exclusion regarding status. If she can’t work, she won’t get paid, and she will pay a penalty for breaking her contracts. Cardi may be out of pocket quite a bit. Since she’s paying for Lambos in cash, instead of leasing (Lambos lose 46% of their value in 3 years), she may not have the coin to keep up.

Having pulled out of her tour with Bruno Mars, which is still listed on her site, Cardi has not established a solo tour and only has 4 performance dates remaining in 2018. Ticket prices for her older performances were just $90. Fans report that even at those rates, she was late and only performed 3 songs. With just a 2 star rating on TicketMaster, it is unlikely she would be able to sell out shows, so who is truly stopping her bag?

In addition to a history of poor performances, Cardi has been on a revenge tour, seeking out her adulterous husband’s consorts at their jobs and attacking her detractors online. In her statement, Cardi laments that she has worked too hard to allow anyone to f*ck with her success, but her actions show just that — she is.

Can Cardi Turn It Around?

A lot of people want to see Cardi win, but her biggest adversary is proving to be herself. She is notorious for searching for mentions of her name, instigating conflict where there is none. She has allowed the public to have full control of her emotions, lashing out in strip clubs, at NYFW, even telling fan pages devoted to her that they can’t speak to other celebs. Cardi’s only chance for longevity is to learn to put her feelings aside.