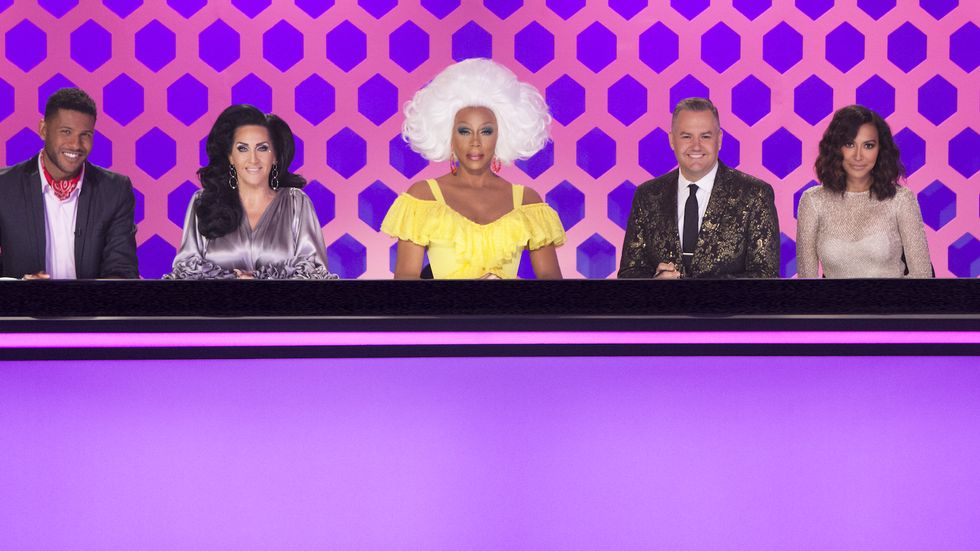 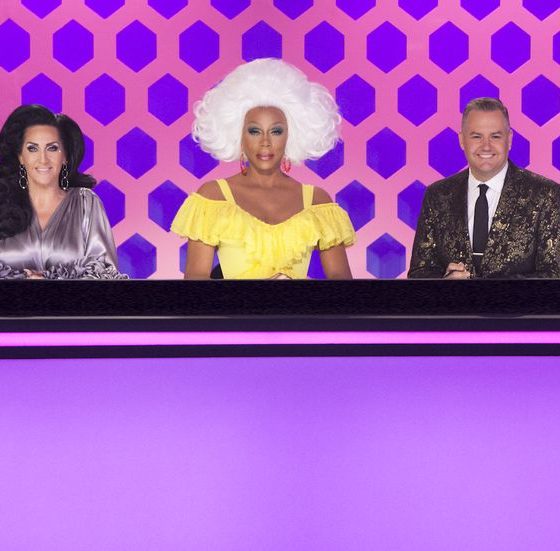 Drag Is Not Exempt From The Isms, In Fact, It Is Entrenched in Them

Online bullying and harassment is real. Many of the drag race queens have had to endure heinous comments and vicious attacks by folks who call themselves fans. I’ve heard several horror stories, as some queens have shared accounts of their own online experiences.

I think it was Morgan McMichaels who was told to kill herself by an angry (and irrational) fan of BenDeLaCreme in response to a disagreement the two talented queens had on drag race. Twitter, Facebook, Instagram, Snapchat, and all the other social media platforms are often unkind and disturbing spaces. 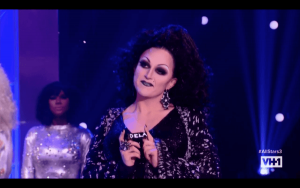 DeLa holding up her own lipstick- eliminating herself from the competition.

The further you are on the margins, the more harassment and violence you are susceptible to. I struggle to imagine the experiences of Black trans disabled poor undocumented women on any of the aforementioned platforms, let alone in their lives outside the computer screen and the latest iPhone.

Again, online harassment is real- it takes the form of disgusting words and images, erasure, racism, misogyny, misogynoir, queer and trans antagonism, ableism, and all the other isms. It is sickening (not in the drag way), and a reflection of the times we live in.

As we continue to have critical conversations, it is important that we don’t conflate online harassment with the calling out of white supremacist cisheteropatriarchy which drag race is entrenched in. I feel confident that many queens are intentionally confusing the two to evade accountability, and labeling liberation seekers as attackers. 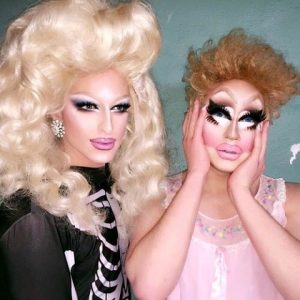 Drag queens Milk and Trixie posing for the camera.

When a socially conscious fan says, “I think Trixie’s proximity to whiteness was a significant reason she won All Stars 3,” that’s not an act of bullying to Trixie- that is a critique of the violent system we live in.

When a fan says, “Milk’s disrespect of Kennedy Davenport and her drag felt much like anti-Blackness,” again, that’s not an attack on Milk- this is an attempt to hold Milk accountable for their actions, and hopefully spur a conversation that prepares us all to interrogate the ways in which anti-Blackness shows up in our lives.

We live in a system that privileges some folks, and deeply marginalizes others. Drag is not exempt from this system or this conversation; actually, RuPaul has placed drag smack dab in the heart of pop culture. Although we are all queer, that doesn’t mean violence doesn’t exist intracommunity- in particular to Black and brown trans and gender non-conforming folks.

Moreover, when a queen labels social critique as an attack, they themselves are committing violence. They are gaslighting the folks who have a legitimate concern with how the people on the margins of the margins are experiencing a system meant to extinguish their fire. Additionally, we throw away an opportunity to have a meaningful conversation on liberation and accountability.

Although difficult, it’s time for us to be honest. If we’re going to engage these critical conversations, let’s center truth(s). I am observing a lot of conversation on online harassment, and rightfully so. However, I’ve not heard any queen talk about how this toxic system infiltrates drag culture.

There is a reason why. Let’s talk.

Cody Charles is the author of Mudbound: Uncovering The Parts Of Ourselves We Sacrifice In Order To Survive, A Dream Undeterred: 10 Dreams I Want To Live Out In My Black Fat Queer Body In 2018, Our Favorite Blackity Black Quotes In Black Cinema, Engaging My Black Fat Body, Re-Imagining Black Love, You Can’t Outdo Black People, Black Joy, We Deserve It, The Night The Moonlight Caught My Eye: Not a Review but a Testimony on the Film Moonlight, 5 Tips For White Folks, As They Engage Jordan Peele’s Get Out. (No Spoilers), and What Growing Up Black And Poor Taught Me About Resiliency. Join him for more conversation on Twitter (@_codykeith_) and Facebook (Follow Cody Charles). Please visit his blog, Reclaiming Anger, to learn more about him.

“I Turn Offset On Too”: Did Offset Get Famous Celebrity Trapper Pregnant?