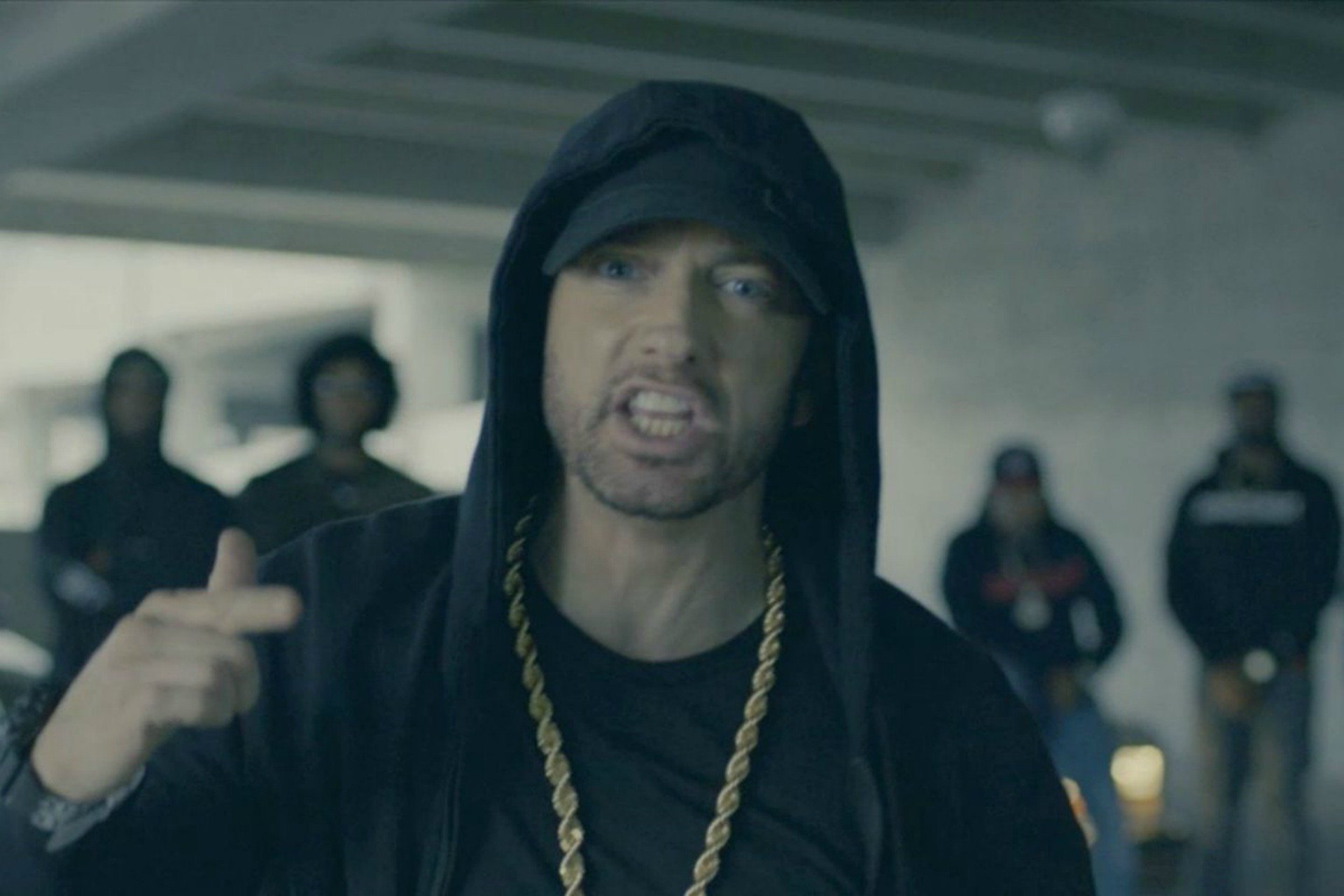 Adult R&B and Hip Hop is speaking to our here and now. It is nice to have all of the other music that talks about little to nothing. You can take all of those songs and pile them up.

Eminem has always been able to use his voice to tap into your emotions, but this freestyle reached into my heart and expressed everything I ever wanted to say and more.

According to Eminem, a line has been drawn, and it is time for America to stand up.

Eminem, you, sir are right.

Jemelle Hill has the right to speak on political things, as I see other people on ESPN saying much more than she did on ESPN. They are black. She is black. What is the difference? Is it her gender? Can a black woman speak about sports?

She is right. After all of Jerry Jones and the NFL Commissioner issued individual statements saying that the NFL players must stand. Now, this NFL will let a person who has beat women, beat kids, raped women, committed robbery, committed assault, driving with drugs, and the list can go on. But, the league draws the line at players protesting for equal protection under the law. It is that pesky 13, 14, and 15th amendment that they are fighting to see fulfilled. Along the way, let’s add more amendments, but the NFL owners want it to end not because the issues are addressed, but it is bad for business and the President wanted it to end.

We cannot ask the NFL players to shoulder this burden alone. They are playing under un-guaranteed contracts. This means if they don’t play, they don’t get a check that week.

Thus, the NFL Players Union needs to either collectively stand or collectively kneel in order to make a statement. Individual players should not be making this statement alone.

Related Topics:BEYONCÉEminemJay Z
Up Next